Mars mission: building a house with tears, sweat and urine

A mix of Martian dust and human liquids could enable colonization on Mars. Astrocrete is the name of the building material that is said to be harder than concrete. 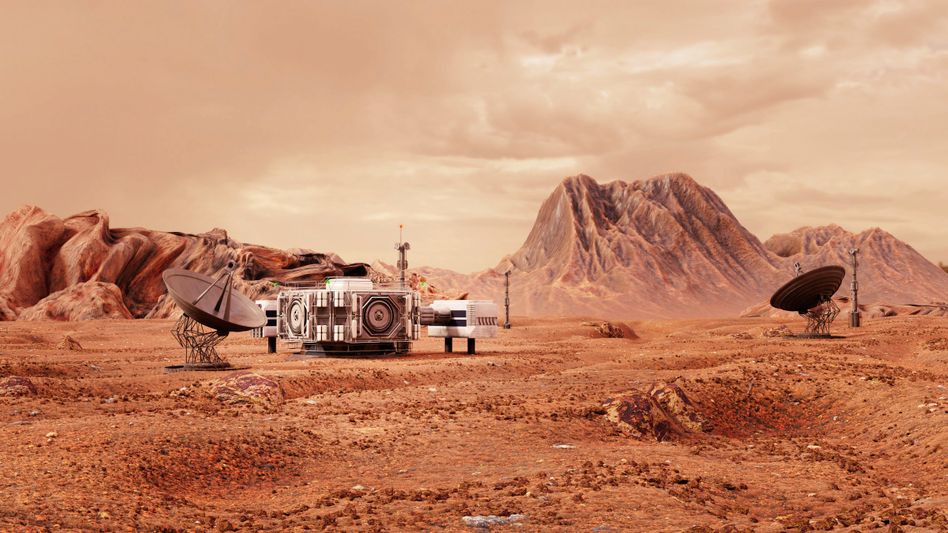 Vision of a research station on Mars

While the first humans are practicing life on Mars and China, the USA and Elon Musk are racing each other for the journey to the red planet, researchers at the University of Manchester want to have solved one of the practical problems with colonizing the planet.

After all, building materials are needed to establish a colony.

Transporting sacks of cement from Earth to Mars seems unlikely.

To fly a single brick to Mars alone would cost at least 1.4 million euros, according to the forecast.

As many building materials as possible must therefore be produced on site, the scientists write in the journal "Materials Today Bio".

After analyzing the resources available on Mars, the researchers developed "Astrocrete".

The components of the futuristic building material: extraterrestrial dust as well as human urea, which is contained in tears, sweat and urine, and the protein human albumin, which occurs in the blood.

Astrocrete - based on "concrete", the English word for concrete - is even 300 percent more pressure-resistant than conventional concrete.

It is "perfect" for construction work on other planets or on the moon.

With the new technology, a six-person crew could produce around 500 kilograms of Astrocrete during a two-year mission.

The body fluids of a single astronaut would therefore be sufficient to expand the accommodation so that another person can be accommodated in it.

This would double the size of the shelter with each mission.

But it would still need sandbags or bricks from the ground.

In their experiments, the Manchester team used simulated Martian and Moon dust.

Scientists had previously tried to develop technologies to produce concrete-like materials on the surface of Mars, said researcher Aled Roberts involved in the study.

The method is based on ancient building techniques, in which pig's blood was mixed in lime mortar, which served as a binding agent.

"It's exciting that one of the greatest challenges of the space age may have been solved based on inspiration from medieval technology," said Roberts.

"But it never occurred to us that the answer was within us humans all the time." Mars colonization: Concrete is to be made from body fluids

Mars colonization: Concrete is to be made from blood and urine

Mars mission: building a house with tears, sweat and urine

Space travel: long stays in space can damage the brain 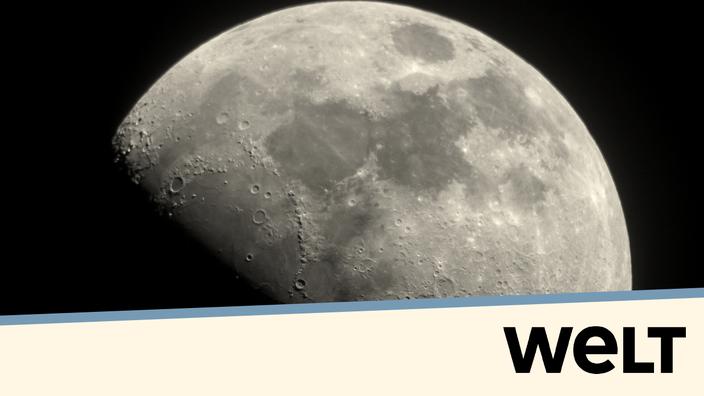 Concrete made of blood, sweat, tears and ... urine

Hanau wants to keep the city center alive with the concept