The Amiens prosecutor's office opens a judicial investigation for murder, after the death of a woman hit on a departmental road. According to

Could the road accident actually be an assassination?

This is the question that the Amiens prosecutor's office will have to answer.

This Saturday, he opened a judicial investigation for assassination after the death of a woman struck by a vehicle on the departmental 916, in Bouquemaison (Somme), on September 15.

The vehicle had fled.

A few days later, the victim's companion and his ex-wife are suspected of having organized a "deadly scenario" to get rid of the victim.

The prosecution requested their imprisonment.

His partner was having an affair with his ex-wife

At first, his companion had explained to the gendarmes "that after having broken down in the car, his companion and he had decided to return to their home on foot", related the prosecutor of Amiens, Alexandre de Bosschère, in a report. communicated.

But, two days later, this man had revealed to investigators that his wife, from whom he had been separated for two years, "was responsible for the accident", which she had admitted in police custody.

Then, Friday, the man again presented himself to the investigators and "accused himself of having in fact premeditated with his wife the murder of the victim".

Read also Feminicides in 2020: nearly one in five victims had already lodged a complaint

The latter explained "that he had again for a few months had an affair with his wife, without the knowledge of the young woman with whom he lived," said the prosecutor. According to his statements, "failing to separate from her, he and his wife decided to kill her" and he therefore "faked his car breakdown" and "organized the scenario of the fatal accident". These two people were presented Saturday afternoon before an investigating judge. 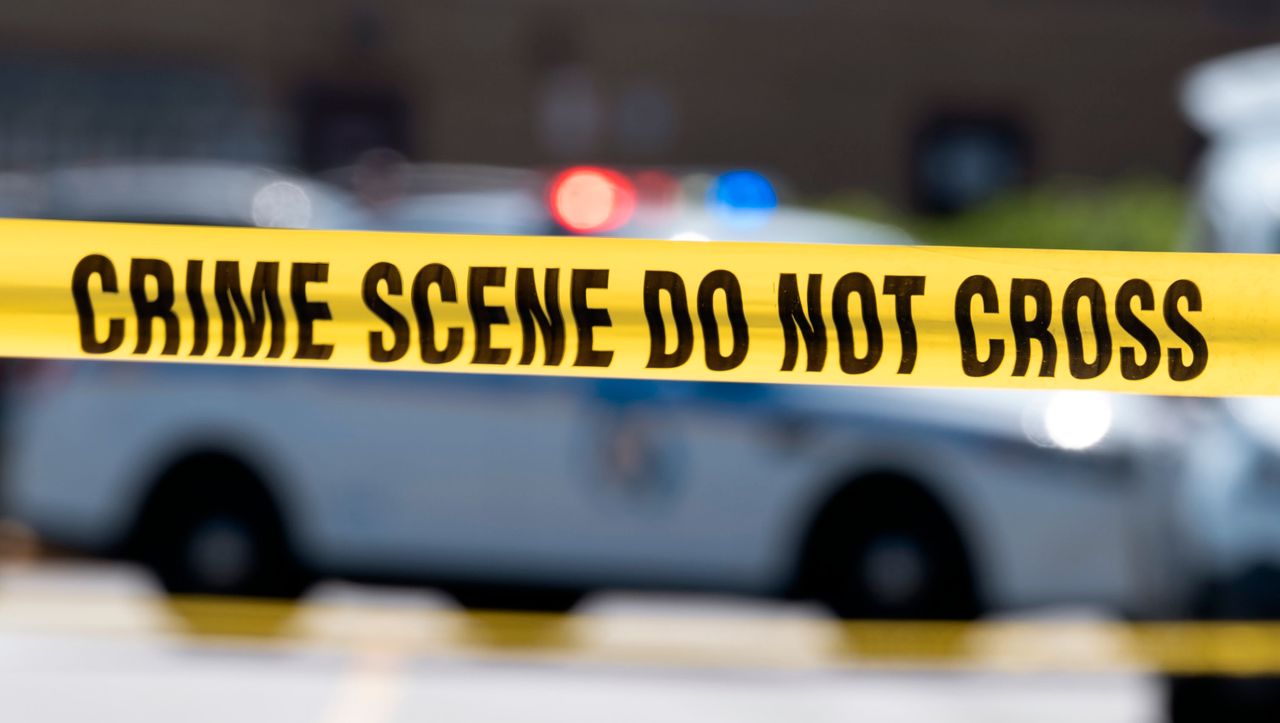 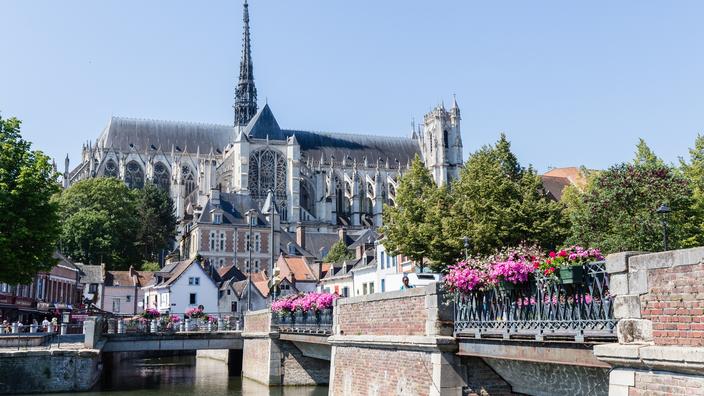 Do not be afraid of the police: traffic offenders continue to rage on the roads and collect victims - Walla! news 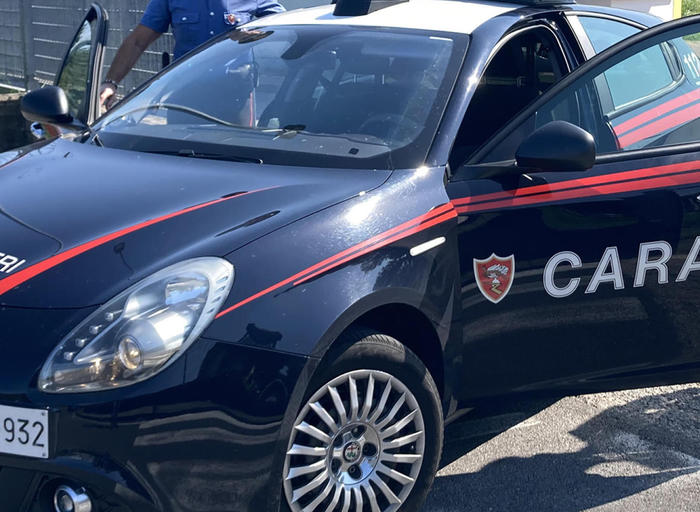 He kills his girlfriend and calls 112, an arrest in the Grosseto area 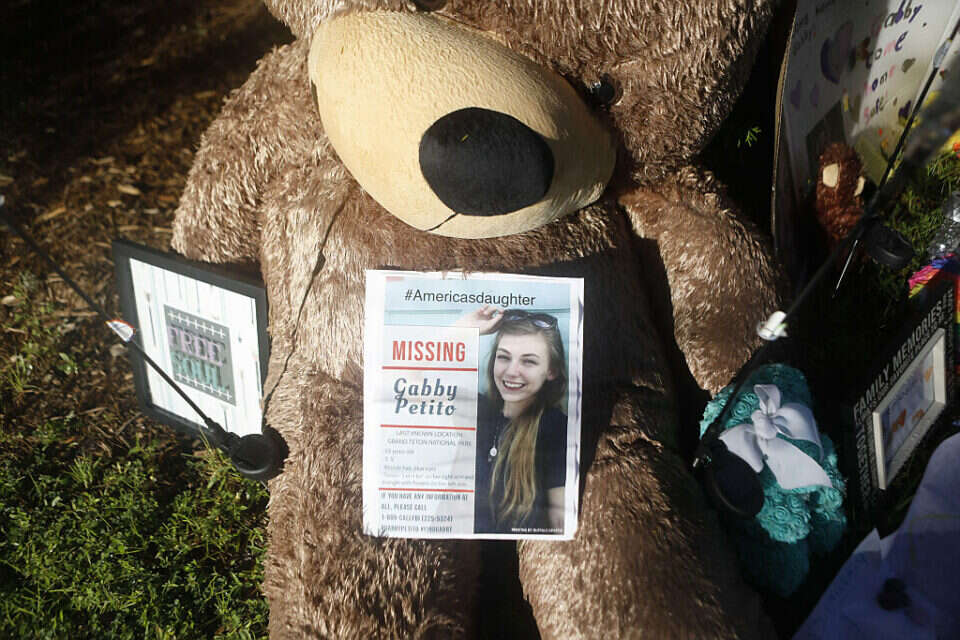