The tech giant will officially release its new operating system version tomorrow. Among the innovations: an emphasis on privacy, an upgraded alerts menu and a new feature for copying text from the gallery

IOS 15 and iPadOS 15 updates will be launched tomorrow

Among the innovations: an emphasis on privacy, an upgraded alerts menu and a new feature for copying text from photos in the gallery.

At the announcement event next week, Apple announced that iOS 15 and iPadOS 15 updates will be officially available for download starting tomorrow (Monday) in the evening (Israel time).

The update will be available to iPhone 6S and above owners, including a first-generation iPhone SE version.

So what's new in the new operating system?

We have made an order for you.

IOS 15 brings improvements to the popular video calling app, FaceTime, including support for two-way audio (Saptial Sound), and a SharePlay button that lets you share media during video calls.

In addition, the app will now also be available on PC and Android, via a web interface.

The Apple Wallet app is also updated and will allow keys to be stored in hotels, and even an approved ID card (TSA (the body responsible for security at airports), meaning that American citizens will be able to use the iPhone as a means of identification that also applies to flights.

As requested, Apple has improved the privacy issue in the new operating system and added new features that include a privacy report with a weekly summary of how often apps have accessed information about the location of the smartphone, microphone or camera.

The alerts menu also gets a new look.

Another interesting feature is Live Text, with which you can extract text from images that are in the gallery.

Apple will use artificial intelligence to read the images which means if you are taking an image that includes text or even a document, it will allow you to copy the text from the image and paste it anywhere else.

Also, the weather application in the operating system gets an entirely redesigned interface, with a design that changes depending on the weather and new animations.

Also, the alerts menu also gets a new look, and the iPhone will get a "Focus" filter that will allow you to adjust the alerts according to the activity.

For example, if you work, all devices will be synchronized, or a sleep filter will be silenced until the time you select.

The new version of iPadOS brings with it several additional capabilities, with an emphasis on productivity and working in multiple windows simultaneously.

However, these are not drastic changes, but only requested upgrades that already existed in previous iOS versions.

For example, the home screen is updated and users will be able to customize it in a more personal way, including embedding widgets on the home table, and a fundamental change to everything related to multi-tasking. 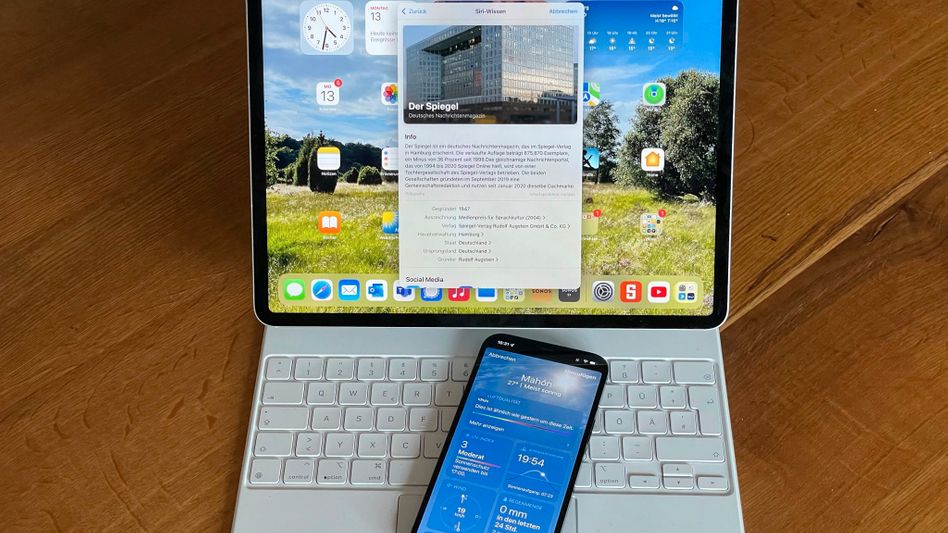 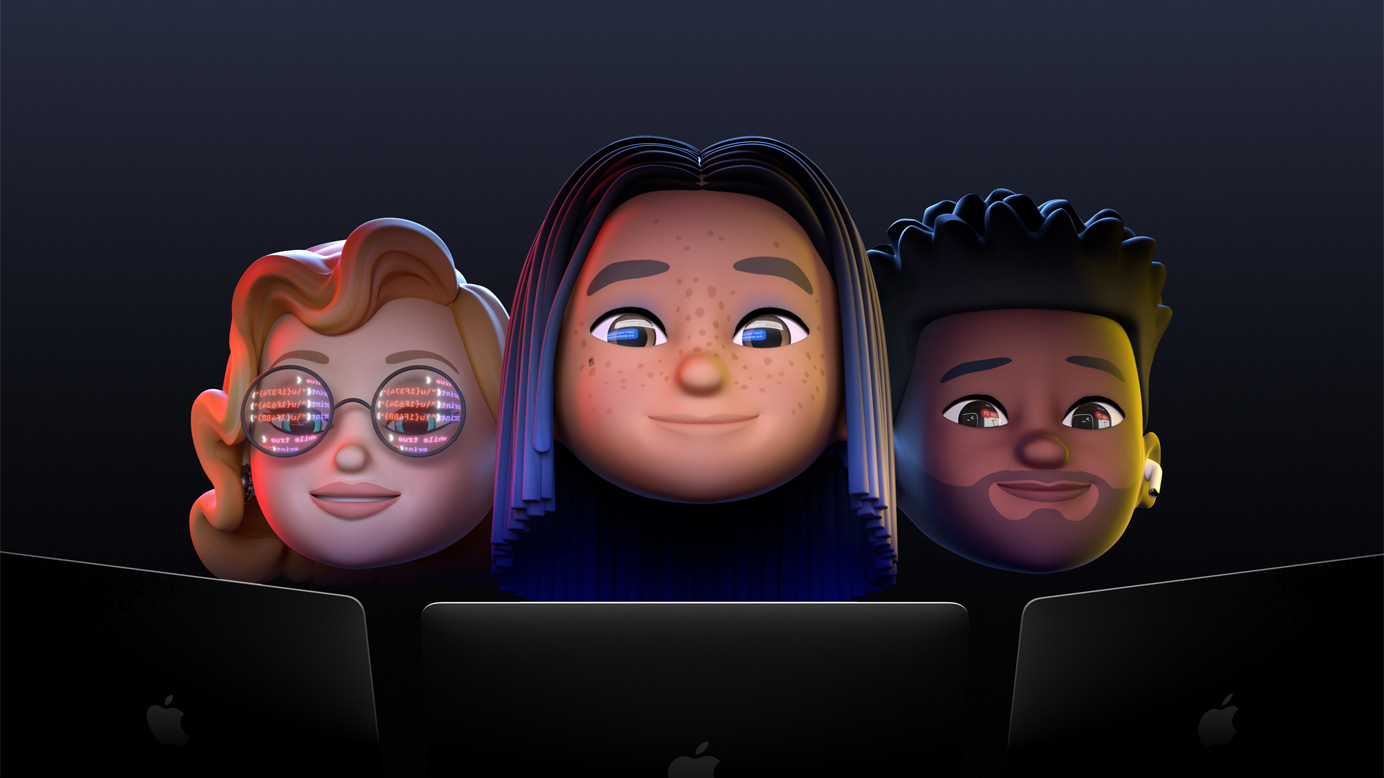 This is what Apple could present during WWDC 2021 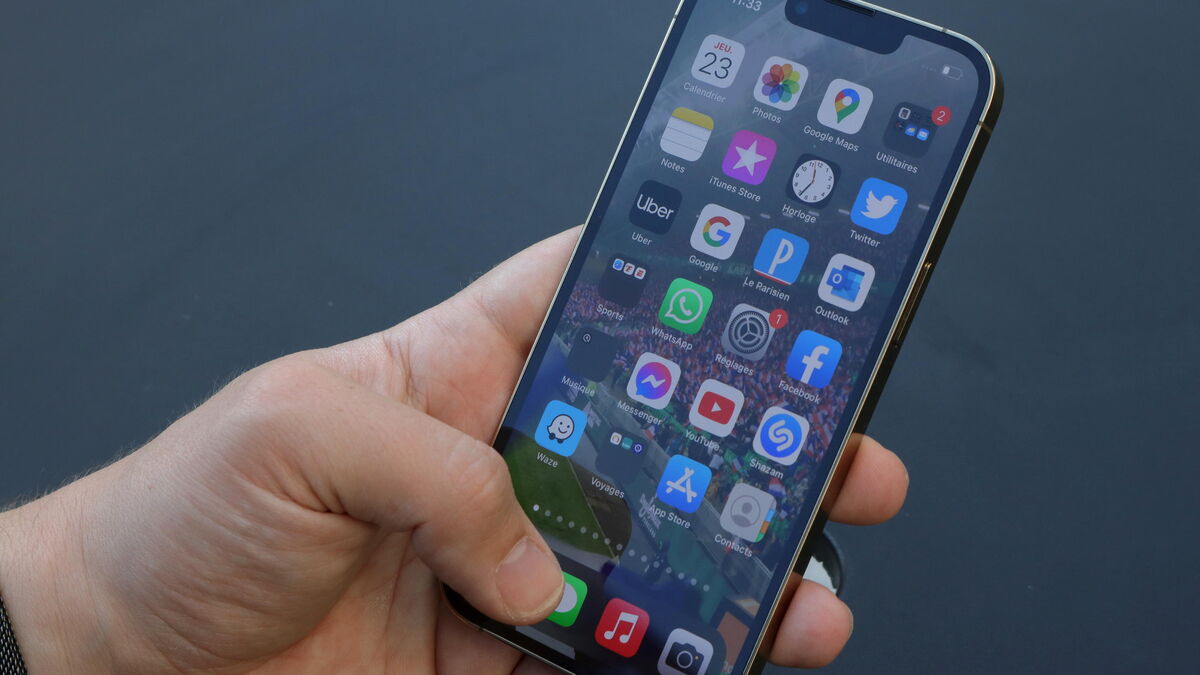 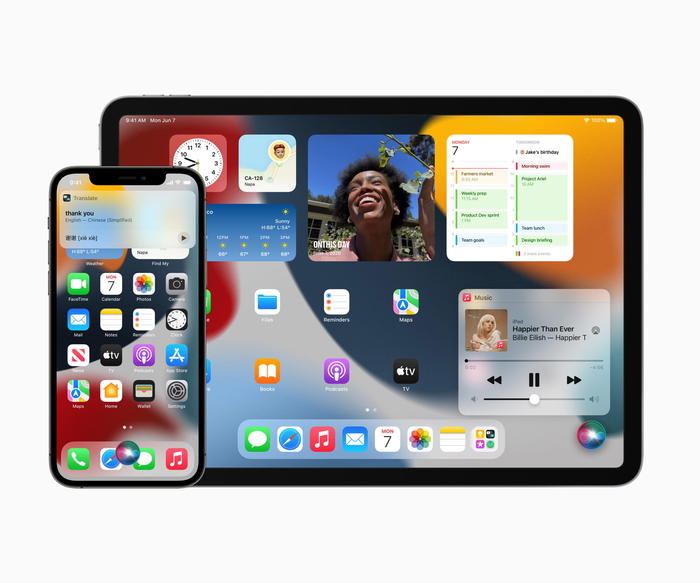 From spatial audio to maps, the new features of iOs15 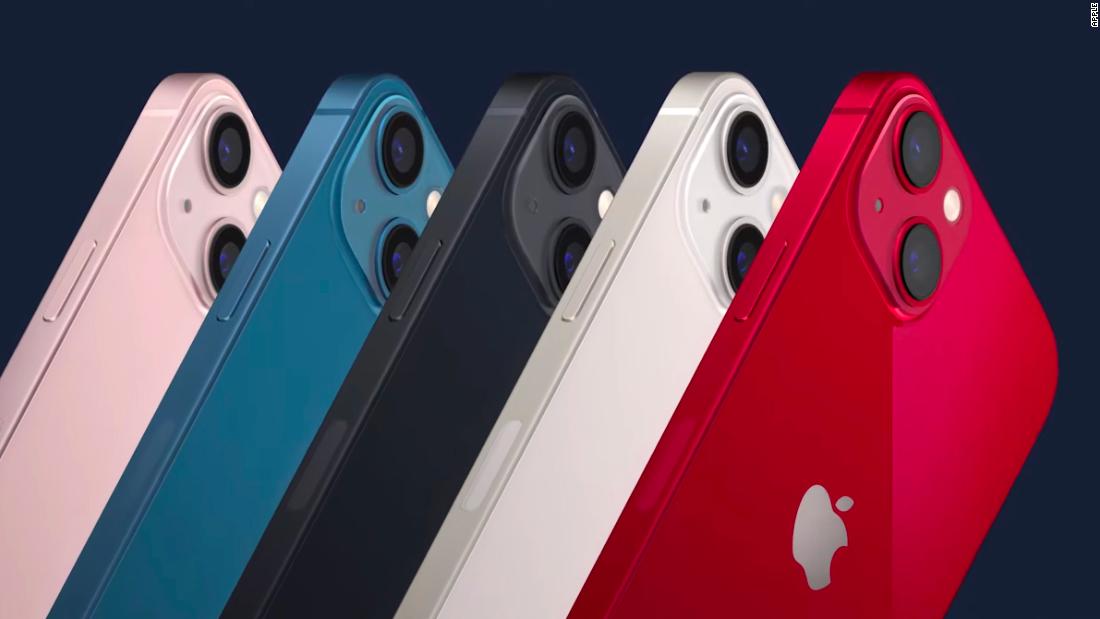 When to download iOS 15, the operating system for the iPhone and iPad