The motion for nullity, which relates to the documents filed against the Minister of Justice, must be examined in mid-October by the c 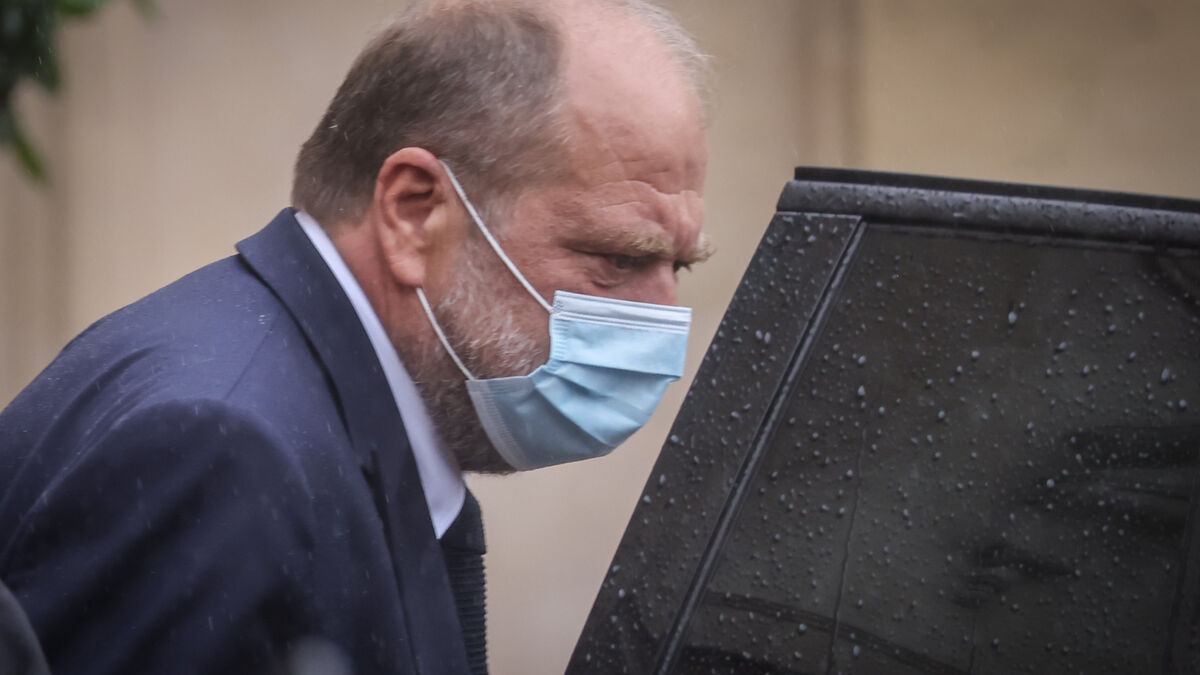 "As a litigant, like everyone else, I have lawyers who will assert my rights", declared the Minister of Justice on July 19, a few days after his indictment for illegal taking of interest.

Lawyers for the Keeper of the Seals have filed with the Court of Justice of the Republic (CJR) a request for the annulment of his indictment, we learned Monday from a judicial source.

This request, filed on September 7, must be examined in mid-October by the investigating committee of the CJR, the only jurisdiction empowered to prosecute and try members of the government for crimes and offenses committed "in the exercise of their functions. ", Specified the same source, confirming information from Figaro.

On July 16, after six hours of questioning before the CJR, Eric Dupond-Moretti was indicted, a first for a serving Minister of Justice.

It was then a question of a reshuffle.

Emmanuel Macron decided otherwise, keeping him at his post.

“My legitimacy comes from the President of the Republic and the Prime Minister.

I am more determined than ever to be fully Minister of Justice (…), I am extremely calm, ”he said a few days after this indictment.

At the intersection of two businesses

The Keeper of the Seals is suspected of having taken advantage of his position to settle accounts with magistrates with whom he had trouble leaving when he was a lawyer.

The latter, supported by the anti-corruption association Anticor, denounced situations of conflict of interest in two cases.

The first concerns the administrative investigation ordered in September 2020 by the Minister of Justice against three magistrates of the National Financial Prosecutor's Office (PNF) who had his detailed telephone records ("fadettes") scrutinized when he was still a star in the courtroom.

The PNF then sought to flush out a "mole" having been able to inform Nicolas Sarkozy and his counsel Thierry Herzog - a friend of Eric Dupond-Moretti - that they were wiretapped in the so-called "Bismuth" corruption case, which won in March a historic condemnation to the former head of state.

Vilifying then the “barbouzes methods” of the anti-corruption prosecution, Éric Dupond-Moretti had filed a complaint, before withdrawing it on the evening of his appointment as Keeper of the Seals, July 6, 2020.

In the second case, he is accused of having initiated administrative proceedings against a former investigating judge seconded to Monaco, Édouard Levrault, who had indicted one of his ex-clients and whose methods he had criticized " cowboy ”.

Eric Dupond-Moretti has always defended himself against any illegal taking of interests, insisting that he had only "followed the recommendations" of his administration. 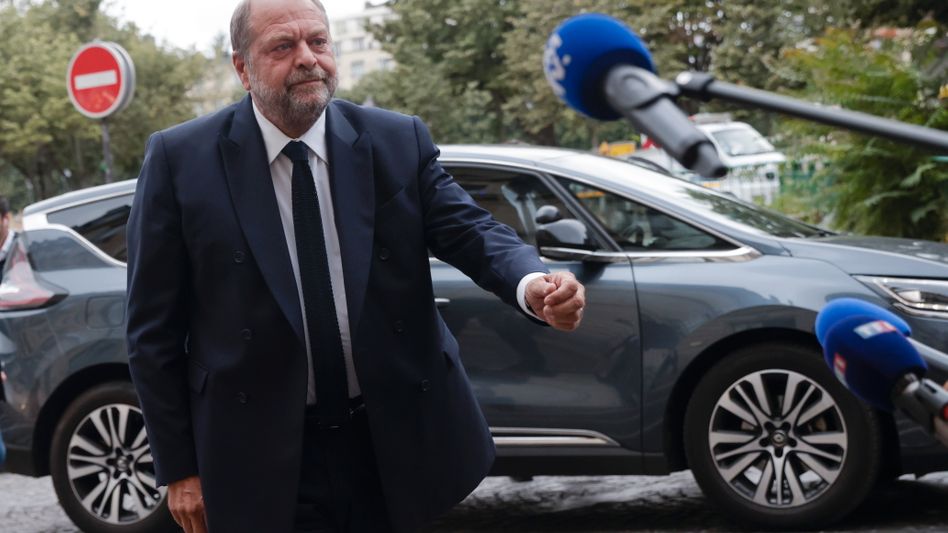 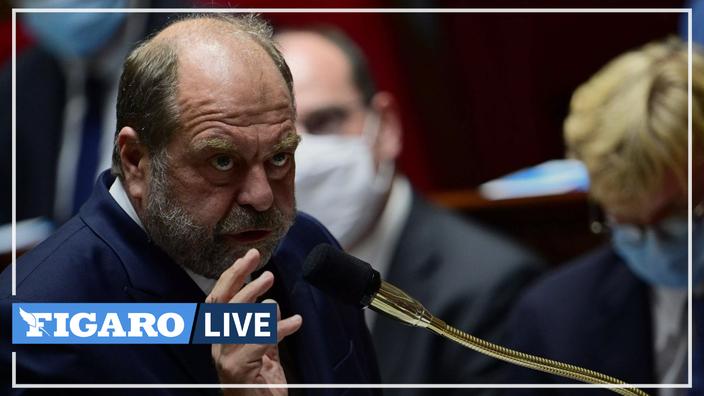 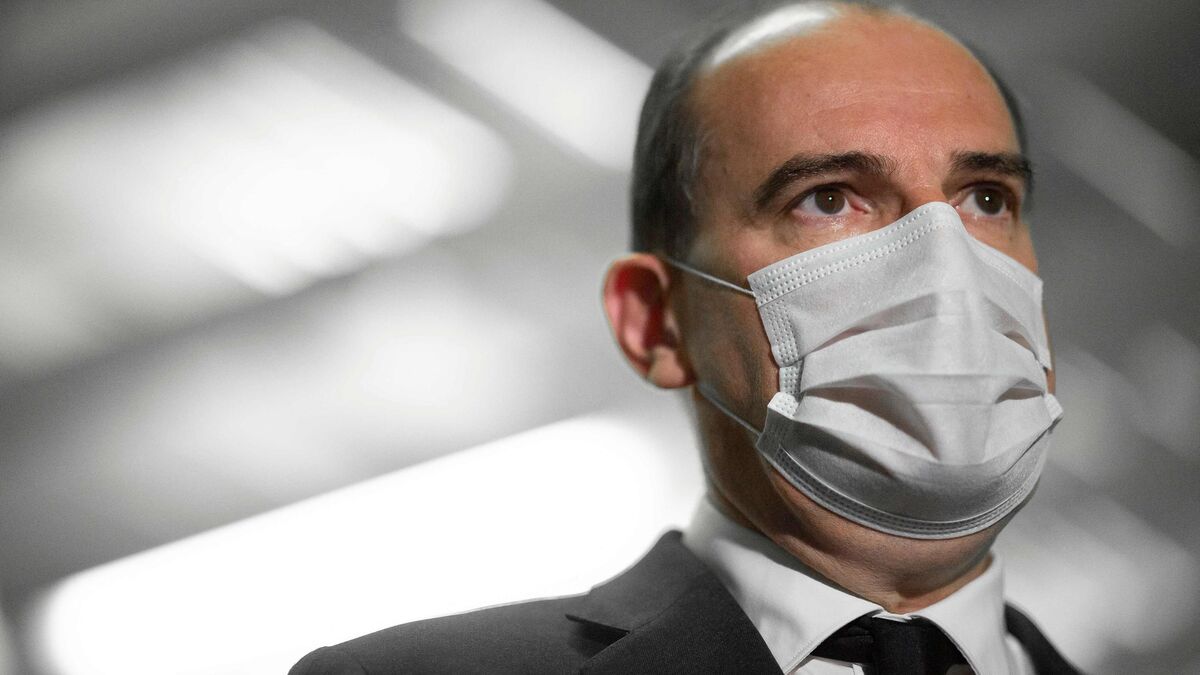 Conflict of interest: Castex heard by the CJR in the investigation against Dupond-Moretti 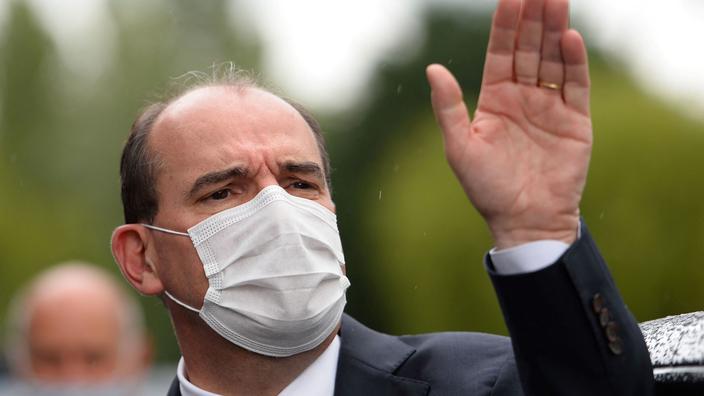 Castex heard by the CJR in the investigation against Dupond-Moretti 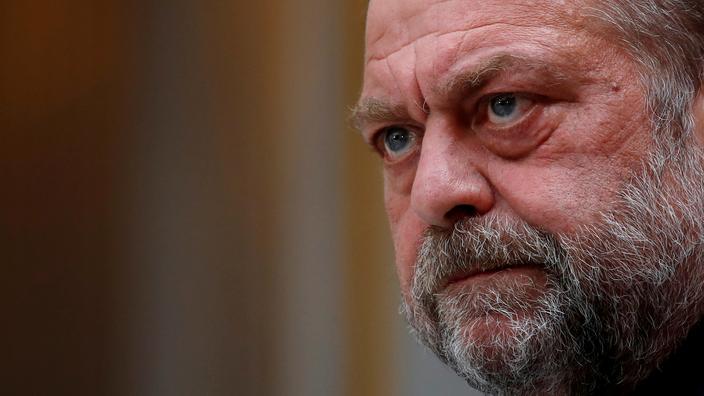 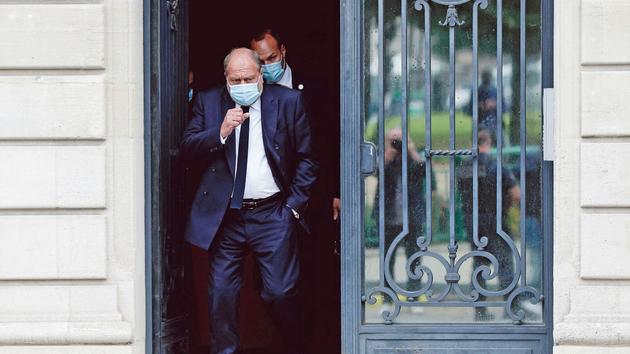 The indictment of the Keeper of the Seals sows trouble 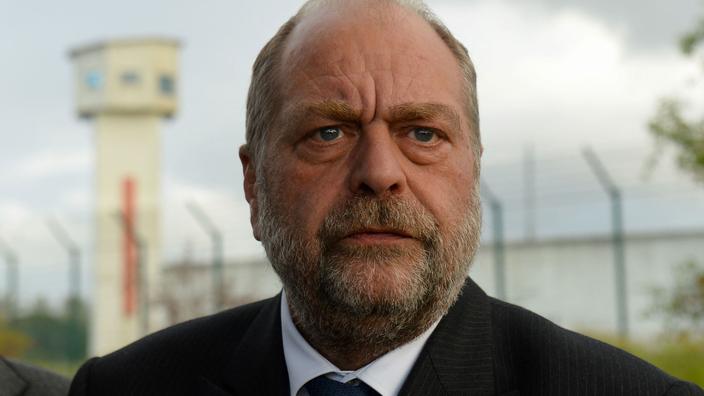