Márquez: "It was a much better race than expected"

Fought fourth place for the Repsol Honda from ilerdense in the San Marino GP race, for which he had qualified seventh on the grid. in the San Marino GP race, for which he had qualified seventh on the grid.

He first spoke on TV and attended a press conference.

-Yes, much better than expected. I am very happy as I did not expect this type of race at all and to finish fourth, as the last overtaking was Mir's credit, it was not mine. I have simply seen that it 'smelled of blood' since I have seen that Mir was coming very fast and it has been. They have gone a bit long and I was there close, because I smelled that something could happen and I have known how to take advantage of it, but apart from that it does not matter to finish sixth or fourth, because the film did not change much. In the end it was a much better race than expected, especially with those laps to catch Miller, who was practically only riding 32.7 or 32.8. There those laps were more worthwhile than the beginning of the race, when I took it very calmly because with a new tire, if I melted it there,I was doing the whole race very badly and that's why I thought about taking it easy. Then a missile that was Bastianini passed and I got hooked, I hit, and I saw that we were catching those in front. With Rins we were also ahead and in general I am happy, I had a decent race, without exaggerating, so it was good.

-What was important today?

-It was the same to finish fourth as sixth under those conditions. For me it was important to finish the whole race with a constant pace, without exaggerating at the beginning and without suffering more than necessary at the end. And it is what I have achieved. At first I was perhaps even too calm, but I preferred to err on the side of calm, to wear the tires well and, from there, to start my career, although there has been a part of it that I have been about to throw in the towel when I'm long gone When Rins crashed, I was left alone and moved on the rapid, a problem that we were talking about yesterday. My bike moved and I could not control the bike that went off the track, but I have recovered, I have redirected the situation and we have taken that step. Like yesterday we turned the situation around, today in the race there have also been ups and downs,but in the end we were able to have a good race.

-Now there are two days of testing. What do you expect from them?

-These tests, so far this season, are going to be the most important, for now.

We'll see if we can do a lot of laps or not, but for now I'm perfect.

I go there with the 'pain killer' and the anti-inflammatory that I feel good, although later tonight I will surely suffer a little more because I am tired.

In these tests it is important to prove what is fair and necessary, what is most important.

We will see if we can continue to evolve, not for this year but for next year.

Logically they are already the first tests in which all factories will begin to test things by 2022.

-And how was the meeting with little Valentino, that fan of yours with that name?

-The meeting with the boy was very emotional because even though he was only five years old, he was very expressive.

The mother wrote an email to the team, the team let me know and I thought: 'Perfect, at half past seven I have finished the physiotherapist and I will be free.'

So I went there and it was very curious because being very expressive I liked it a lot and I even went to look for some sliders to have a memory.

All fans, but especially children are cute.

This he said at the press conference via Zoom:

-Despite being one of your favorites, is Austin perhaps one of the worst circuits for your situation?

-We will see, first we have a test, but yes that in Austin it suffers in the whole sector two being at the top.

I will go there with the same mentality that I faced for this weekend, find myself there what I find, get 100% and above all enjoy the situation as far as I can, although I do not like to suffer, but not give myself in any way. moment given up.

I think I have already done that this weekend and I will try to do it in Austin and Misano 2, like this until the end of the season.

-What does it feel like to be proud of your performance without having to win?

-In the end, when you are in a difficult situation, the first thing of all is to understand it and be realistic about where you are, not wanting to see more or see ghosts or pretend more than you can aspire to.

The second is to have realistic goals because if you have goals that are not realistic or that are very difficult to pass, the level of frustration will always be there.

You have to have realistic goals and yesterday I set a realistic goal, which was to be between fifth and seventh and I was able to do fourth.

So it is much better than I expected, so I have to celebrate it and then another circuit will come and I will try to give a little more and try to fight for the podium or victory.

We will try, but the key point in my situation is to be realistic at all times and to set achievable goals, not impossible goals.

-Has it been a bad weekend for the arm?

-The shoulder yes, there is pain, there is discomfort and unconsciously I get too entangled with the other arm even though I don't want to think about it.

As my shoulder is not well, my muscles contract a lot and with the physiotherapist we are working a lot during the weekend.

Today I have taken an anti-inflammatory and anti-pain muscle and this helps me on Sunday to better manage the situation and it seems that by doing all this we are taking it out and we are improving, which is the important thing.

-Is the Ducati-Baganaia pairing that Quartararo begins to worry about 2022?

-Ya Bagnaia started very strong this year in Qatar and the Ducati. In a championship you have to be constant as Quartararo is doing. Bagnaia is being very fast, but perhaps he has not had that constancy of Quartararo so from one year to the next things can change a lot. Look at how Quartararo ended last year and how it is this year, and in theory the engines were frozen. We have a whole preseason ahead where I will try to improve what I can, the bike too, but at the end 2022 starts this Tuesday and Wednesday introducing new things to think about that jump.

Márquez: "It was a much better race than expected" 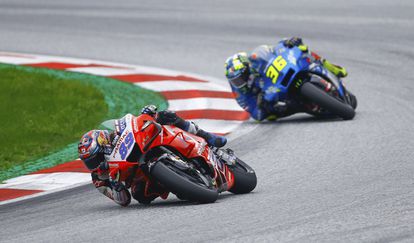 Jorge Martín, the rookie who drives like a veteran, wins the Styrian GP 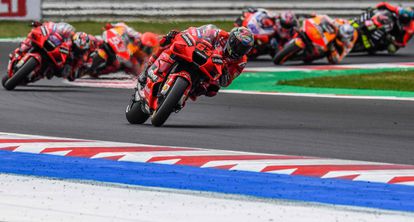 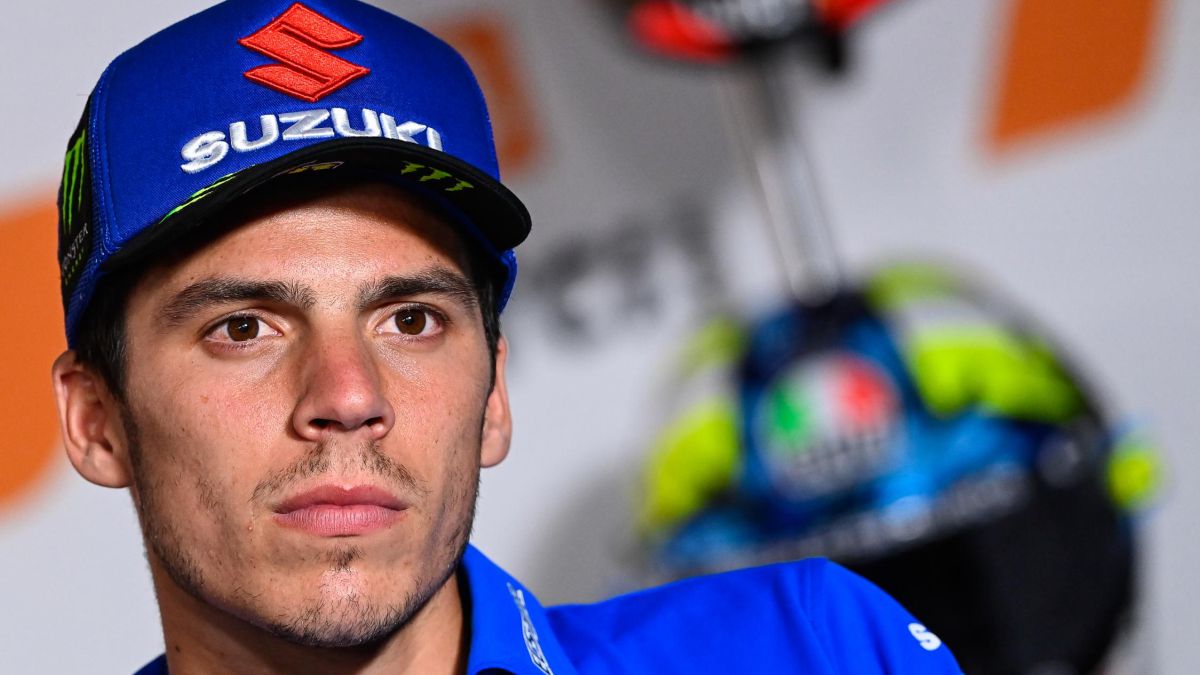 Mir: "Rossi is a boss and the most passionate of us all" 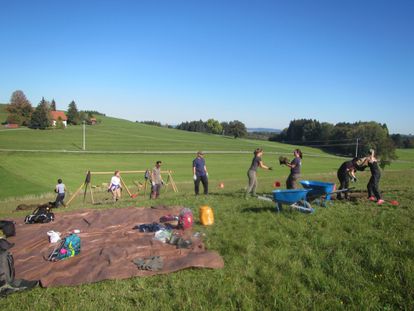 The rescuer of the forgotten dead on the battlefield

Maverick Viñales breaks with Yamaha in the middle of the season 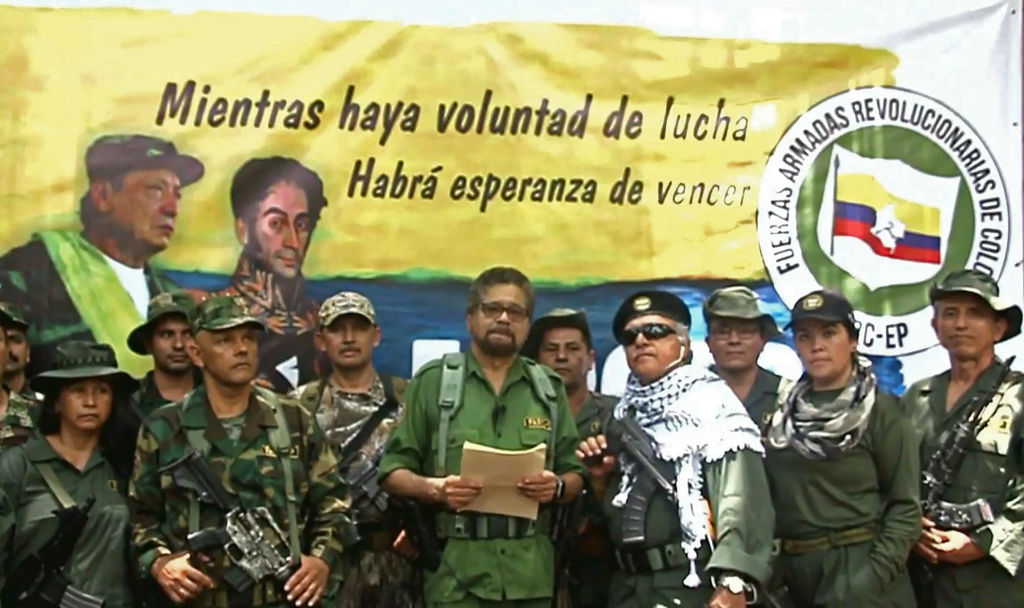