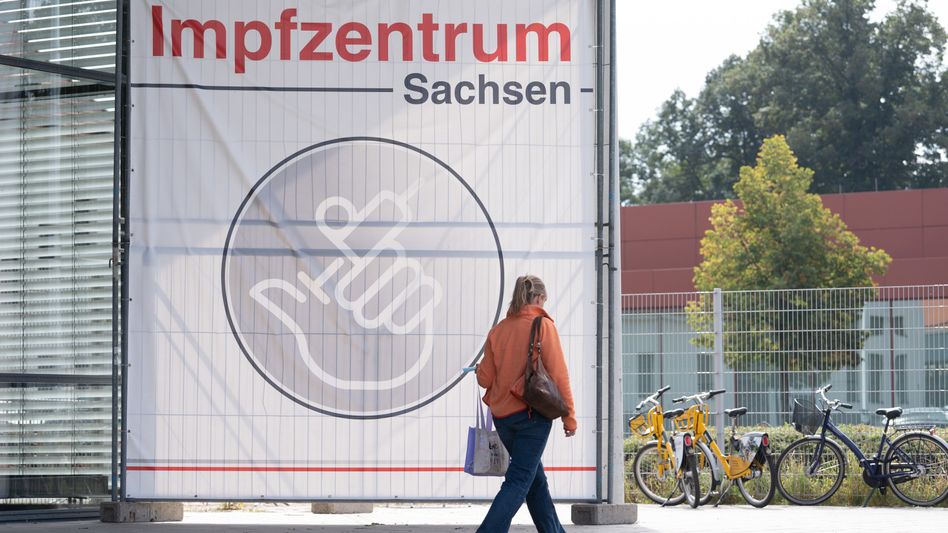 The downward trend in the number of infections seems to have stopped for the time being.

falling for six days in a row,

The Robert Koch Institute (RKI) gave the value of new infections per 100,000 inhabitants and week on Monday morning as

This is evident from the numbers that reflect the status of the RKI dashboard at 4:19 a.m.

A week ago the value was 5511 infections.

A week ago there were 12 deaths.

The RKI has counted 4,145,852 detected infections with Sars-CoV-2 since the beginning of the pandemic.

The number of people who died with or with a proven infection with Sars-CoV-2 rose to 92,971.

Clear differences between East and West

Most recently, the corona pandemic showed a clear east-west divide: the seven-day incidence, which laboratory-confirmed new infections per 100,000 inhabitants within a week, has risen rapidly in several eastern federal states.

In the west of the republic, on the other hand, it either remained similarly high or decreased, as stated in the current weekly report from the Robert Koch Institute on Thursday evening.

In the east of Germany, the vaccination rates are still mostly significantly lower than in the west.

The comparison of the seven-day incidence of the RKI relates to the first and second week of September.

After that, the values ​​for Saxony and Thuringia rose from the 35th to the 36th reporting week by 40 percent each, followed by Brandenburg (plus 19 percent) and Saxony-Anhalt (plus 17 percent).

In Mecklenburg-Western Pomerania alone, the increase was rather moderate at seven percent. 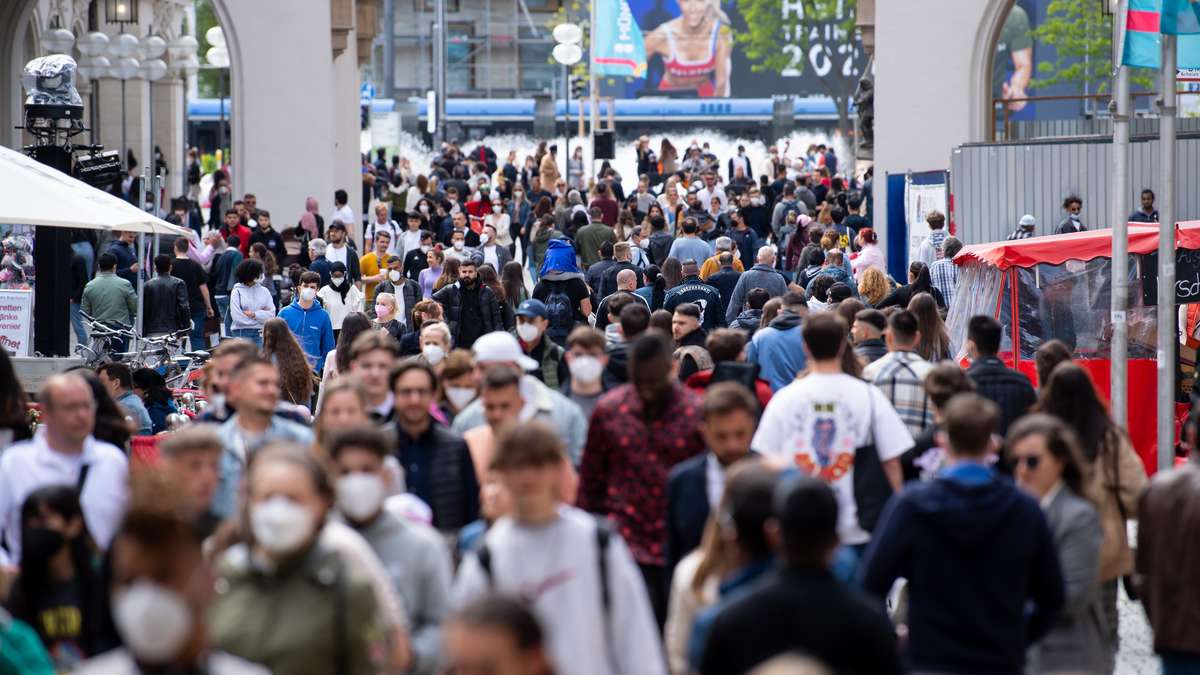 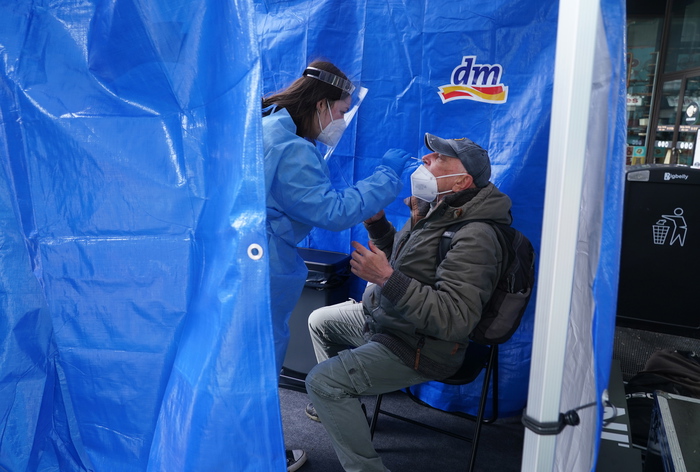 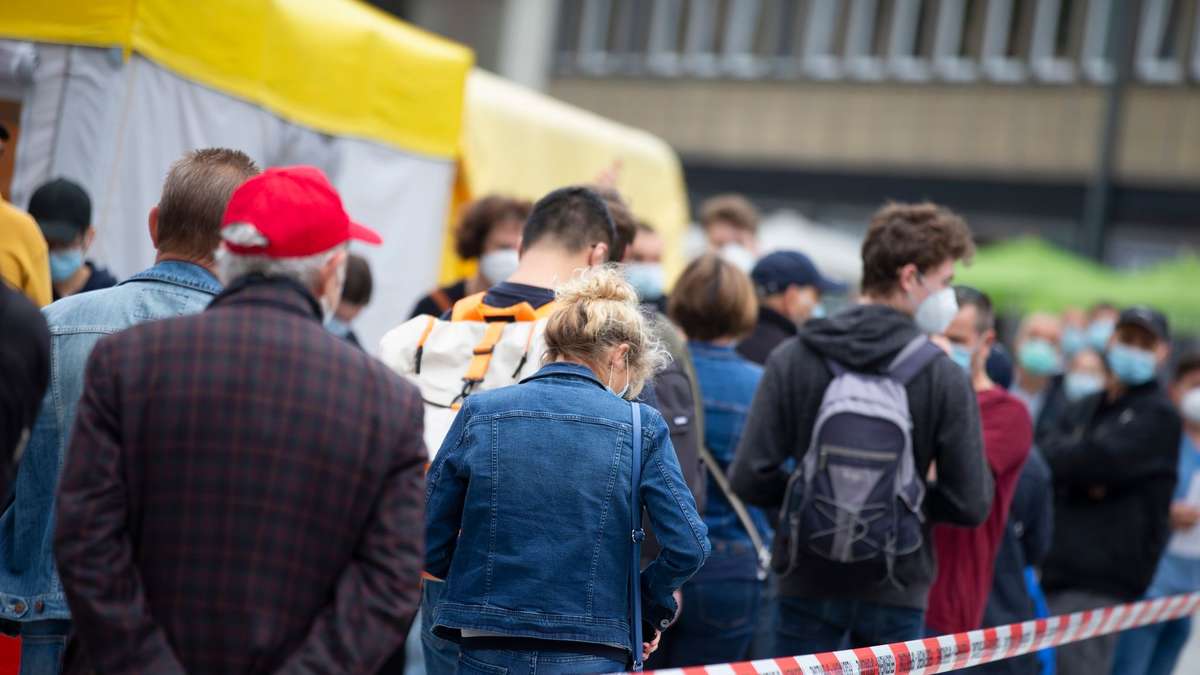 The number of corona cases is falling again in Brandenburg