Used cars also in Corona have one rule - how much market does it have? Summary 5731 shows who was the most sought after car, in what category and even in what color

The last year that flew the used car market to a whirl of demand seems to finally establish the status of the Jeep and crossover segment as the most favored by Israelis, who are the most sought-after brands and models?

With the closing of the summaries, the "Trade Leads" network compiled for us the 2001 data on the demand and sales of the cars in the network. At least for the most part it is difficult to change direction from where it moves more or less from the days of Susita, Contessa and backwards.

Just before the data itself, clarifying the bias that emerges from the numbers - Also of Suzuki, David Lubinski (Opel, Peugeot, Citroen, MG) and Toyota importers.

The second-hand market in a frenzy: is there an opportunity here to make a deal?

The most powerful: Jeeps and crossovers (Photo: Keinan Cohen)

All over the country Jeeps Jeeps

No one will fall out of the driver's seat if we tell you that the "leisure", "Jeep" and "crossover" categories are the most dominant this year as well with a 33 percent share of the market.

What is interesting is that this is a decrease of one and a half percent compared to their share last year, at the same time there is a horizontal but moderate increase in other categories - evidence of the increased demand that there is in the used market this year.

"The year after the Corona created shipping problems for new vehicles and thus created a demand load on second-hand vehicles," says Sagiv Mager, CEO of Trade Leads. It is estimated that in the coming year, too, we will see a strengthening of the large vehicle segment. "

The three dominant models in cuts of sales, demand and average inventory days are Kia’s three;

Sportage, Picanto and Niro were the most sought after with one exception - Niro whose average length of stay on the pitches has been significantly extended this year, in a leading trade explain this by the fact that a very large amount of units of the model were released to the market in a short time.

But it is really the exceptional figure in a clear trend of significant shortening in the pitch days of all models.

As mentioned, the first three places are occupied by the three Kia Mosquitoes, and below them in the fourth-fifth places are two models of the Peugeot Super Mini 208 and the Crossover 3008. They pushed down two other models, of Subaru - the XV and Forrester that last year were in third and fourth places respectively.

A similar story with the Mazda 3, fifth last year and tenth currently.

By the way, we would not be in a hurry to attach significance to this change to what is going on in the market of online bulletin boards and Facebook.

Hard demand for the model in the private market, including deals that close in a short time and at a higher price than the "official" (which is not official and should not be treated as such) - and much more attractive to the private seller, automatically excludes him from trade-in lots.

And if in the list of models you see fluctuations, when it comes to color - nothing.

The preferences of the Israeli customer are as diverse as the menu of wines in hummus.

In light of the absolute dominance of white, which records 38.5 percent of sales - he probably does not really choose but takes it automatically, in other colors the ranking remains the same as last year, black in second place silver and gray (which are the same color) in third and fourth places respectively followed by their arrogant relatives silver Metallic and metallic gray.

By the way, as we have seen before, color definitely has a bearing on your chances of selling the car on.

The defense establishment is preparing for a battle with the terrorist from Tapuach Junction, and a YMCA force has joined the hunt - Walla! News

Live broadcast: The preliminary broadcast ahead of the annual Israeli parade of Galgalatz and Walla - Walla! culture 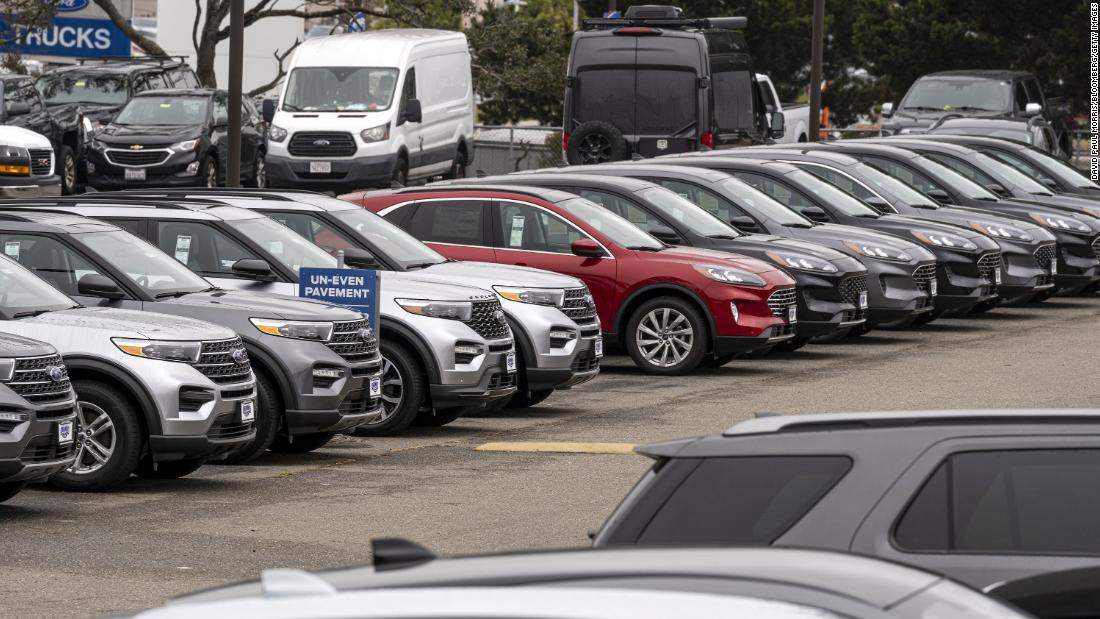 This is why cars went up so much in price

Investigation of the incident in Samaria: The terrorists were stopped on the way to a mass attack in Israeli territory - Walla! news

Ahead of the annual Israeli parade of Galgalatz and Walla !: What will be the song of the year? - Walla! culture