With a five billion dollar donation, nine foundations want to help put a third of the earth's mass under nature protection by 2030. Two dozen heads of state and government also pledged their support. 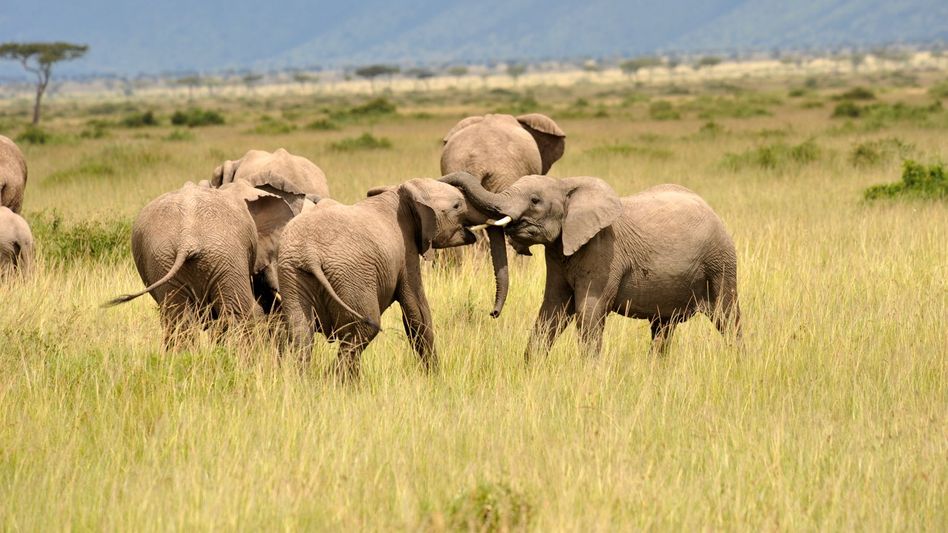 African elephants playing in a reserve in Kenya (archive image)

On the sidelines of the UN General Assembly in New York, nine foundations announced joint donations totaling five billion dollars (around 4.3 billion euros) over the next ten years to protect nature and biodiversity.

This is the highest amount ever privately donated to protect biodiversity, announced the participating organizations on Wednesday - including foundations from Amazon founder Jeff Bezos and the Swiss entrepreneur Hansjörg Wyss.

The money is also intended to support the effort to put at least 30 percent of the earth's land, sea and freshwater under protection by 2030.

This is to serve the biodiversity, which is threatened by agriculture, overfishing and global warming.

Around 85 states, including the USA, have already committed to specially protecting 30 percent of their territory.

Around two dozen heads of state and government, including Chancellor Angela Merkel and EU Commission President Ursula von der Leyen, also agreed to support this goal at an event on Wednesday. 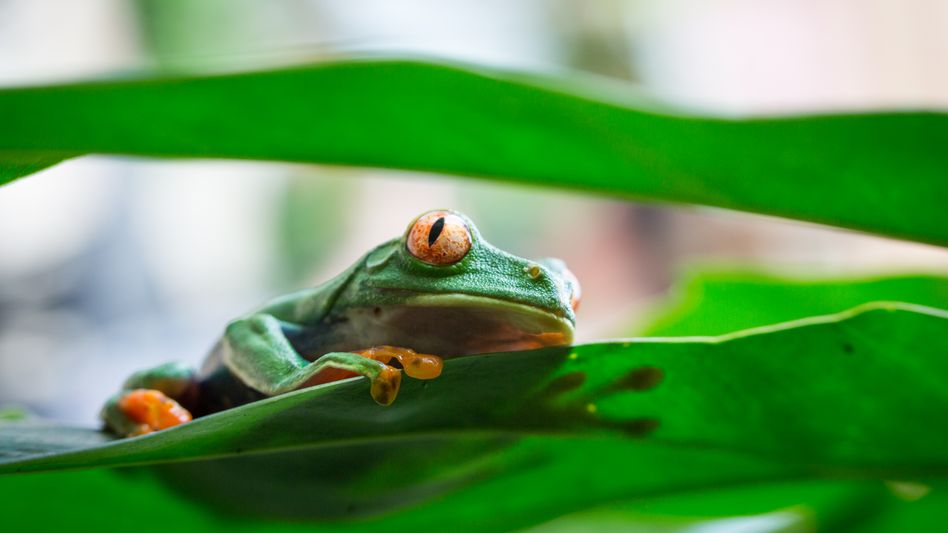 Strategy for species protection: this is how the world's biodiversity is to be saved

Angela Merkel: Why the departure of the »Climate Chancellor« will benefit the climate 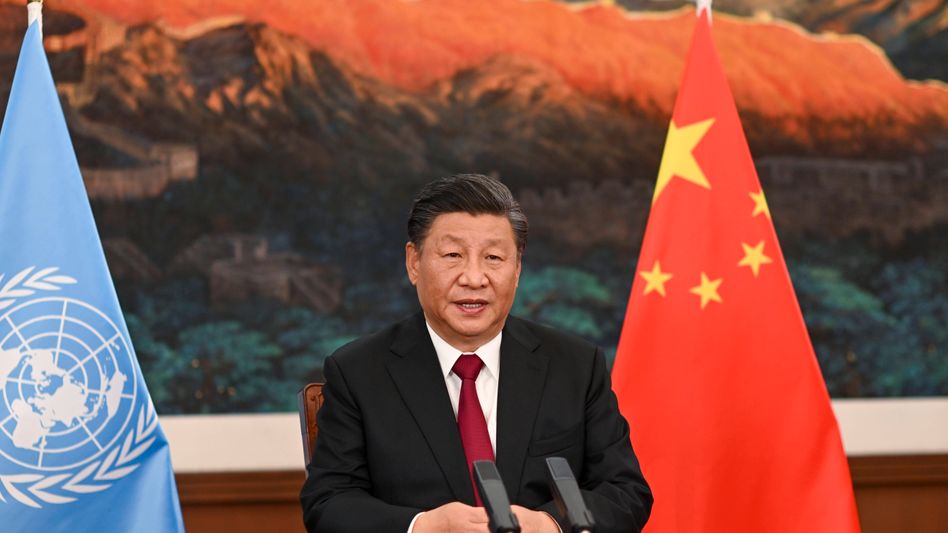 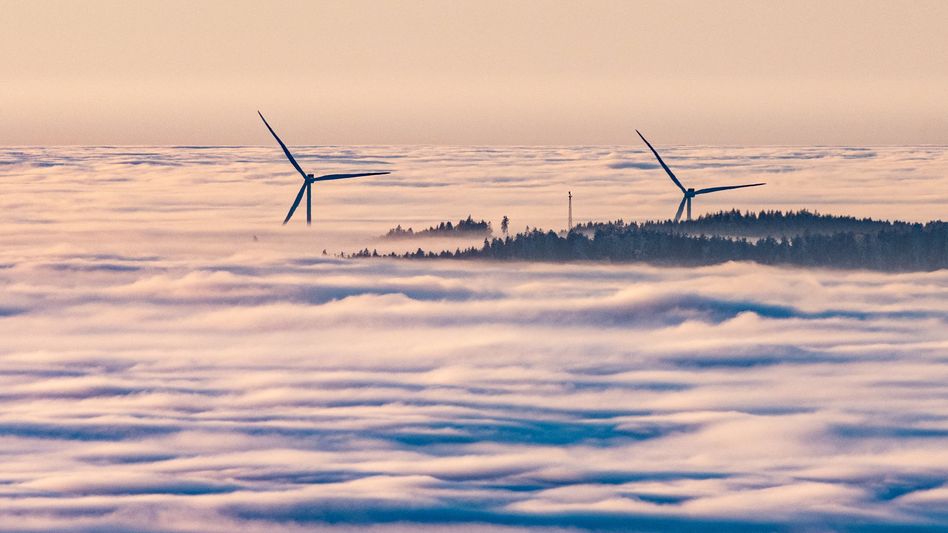 Nature conservation: Government advisors want to see the protection of biodiversity in the Basic Law 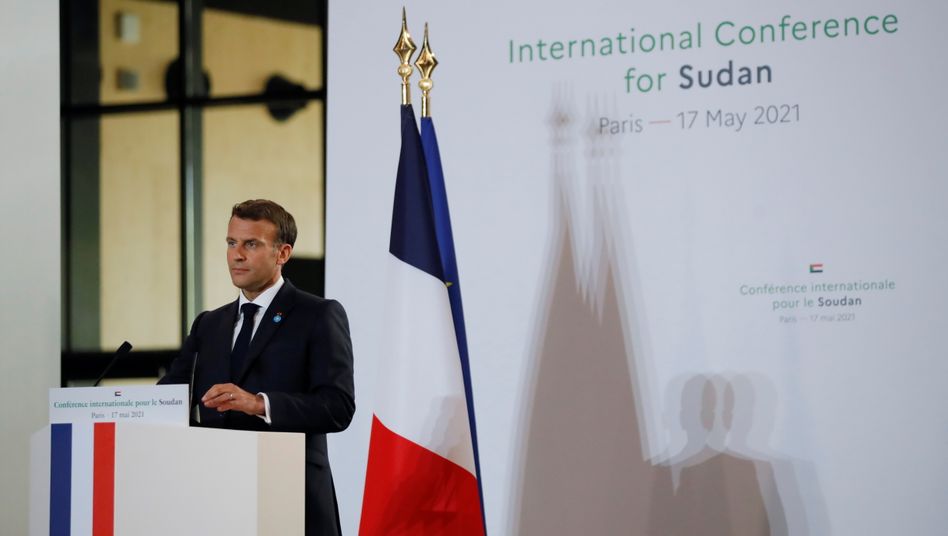 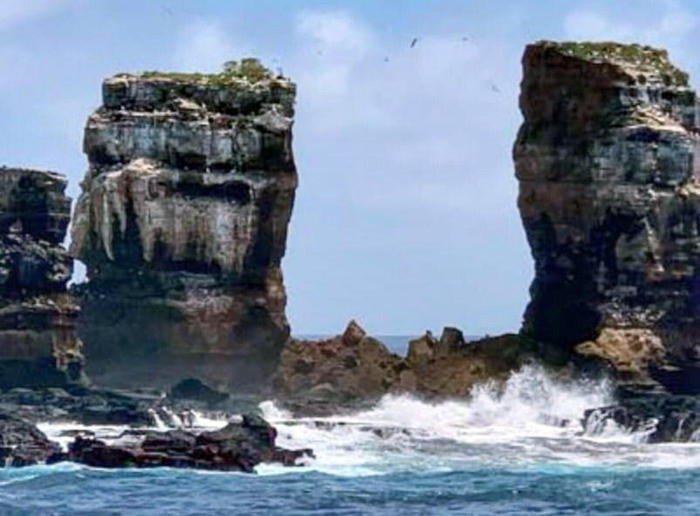 Darwin's Arch collapses, a natural treasure of the Galapagos