Germany is likely to have achieved herd immunity in the spring - Jens Spahn assumes this. According to the Minister of Health, the current decline in the number of cases is only a breather. 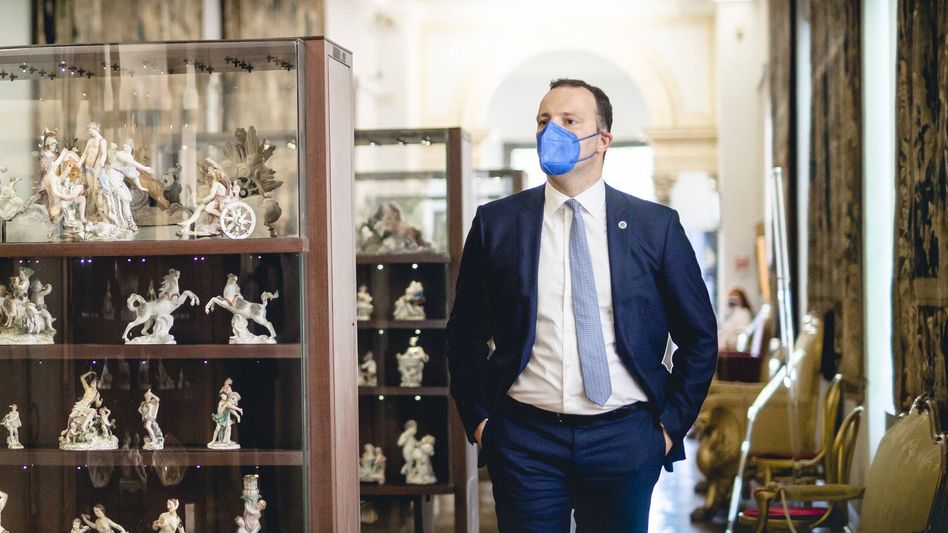 The number of infections in Germany is currently falling slightly on average.

Nevertheless, there can be no talk of an all-clear, especially with a view of the approaching cold season.

However, Federal Health Minister Jens Spahn expects herd immunity to the corona virus in the coming spring and thus an end to the pandemic.

"If no new virus variant emerges against which a vaccination does not protect, which is very unlikely, then we will have overcome the pandemic in the spring and can return to normal," said the CDU politician of the "Augsburger Allgemeine". “Herd immunity is always achieved. The only question is how: whether through vaccination or infection. The vaccination is definitely the safer way to get there, ”said Spahn.

"Those who do not get vaccinated are very likely to get sick," said the minister and warned against underestimating the risk of contagion in view of the currently falling number of infections: "We also had such a breather last year at this time of the year.

So we're not through yet.

In autumn and winter, when we are all indoors a lot more and the immune system is less strong, the risk of getting infected also increases. "

Spahn attributed the current decline in the number of infections mainly to the end of the holiday season and the stricter test rules.

"Freedom Day" would be an unnecessary risk

The Robert Koch Institute (RKI) currently reported a further decrease in the seven-day incidence to 65.0 new infections per 100,000 inhabitants per week.

The health authorities in Germany reported 10,454 new corona infections to the RKI within one day.

This is evident from the numbers that reflect the status of the RKI dashboard at 4:05 a.m.

According to the new information, 71 deaths were recorded across Germany within 24 hours.

A week ago there were 83 deaths.

Nevertheless, it is too early to lift the corona measures, stressed Health Minister Spahn.

"If we no longer had any protective measures, our intensive care units would be overloaded by the still too large number of unvaccinated people," said Spahn.

For a "Freedom Day" like in other countries, the vaccination rate in Germany is not yet high enough.

A good 67 percent of all residents in Germany have so far received at least one vaccination, over 63 percent are fully vaccinated with the second injection, which is usually necessary.

Spahn also announced more efforts to research and treat Long Covid, the persistence of corona symptoms for many weeks.

Little is known about that yet.

There is no uniform clinical picture and no clear diagnosis.

The pressure on vaccination skeptics and refusals should increase soon.

The federal and state health ministers meet today to discuss the planned termination of wage replacement benefits for unvaccinated employees who have to be quarantined because of Corona.

Contact persons of infected people or those returning from travel are affected by the measure.

According to reports, the measure is scheduled to start on October 11th.

According to the Infection Protection Act, people who have to go into domestic isolation on official orders and no longer receive wages receive state compensation in the amount of the loss of earnings.

However, no compensation will be given to anyone who could have avoided the failure by taking a recommended vaccination. 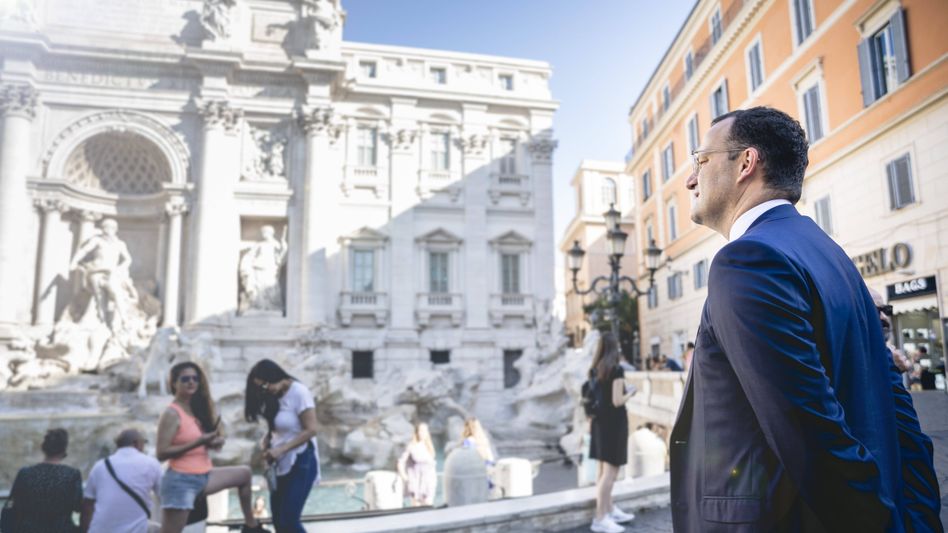 Spahn is pushing for stricter controls on 3G measures 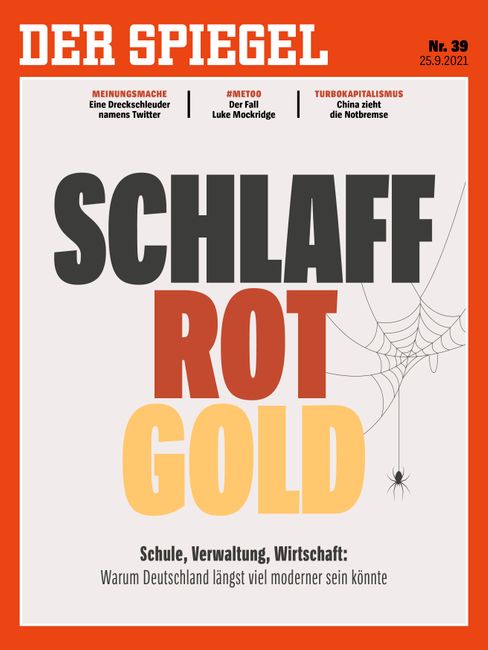 How Jens Spahn declared his crashing failure to be a success 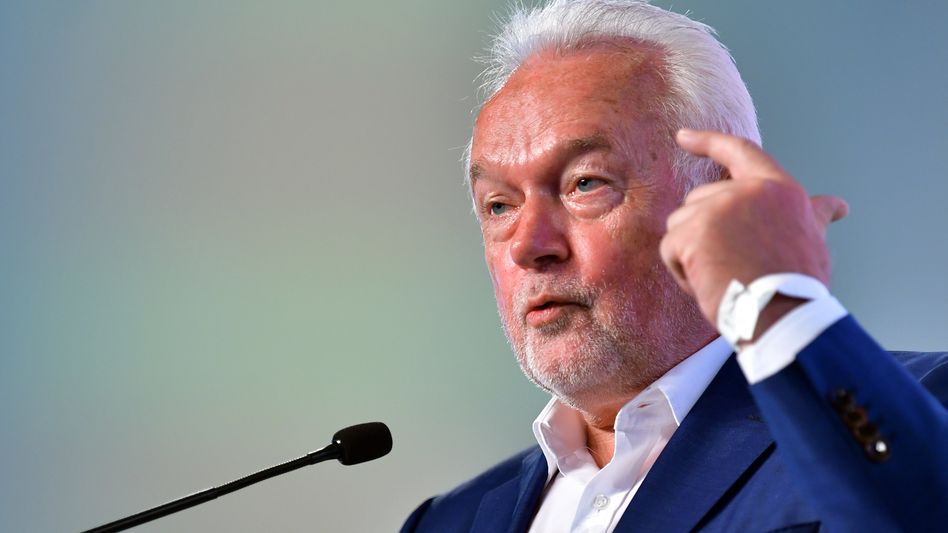 "Victim of own hubris": Kubicki is ashamed of the former Spahn recommendation "Heavy winter" because of Corona? Lauterbach calls for stricter rules - and a new summit meeting 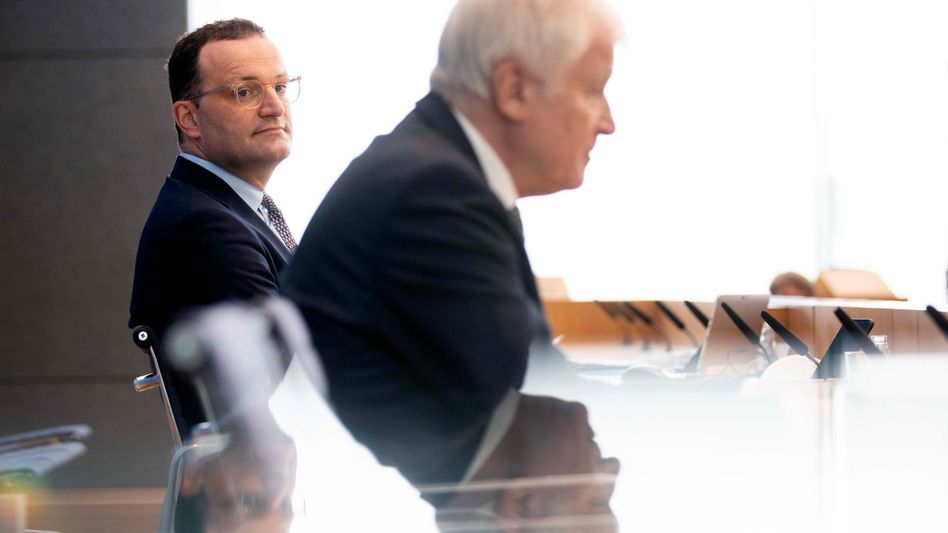