BMW 4 Series Convertible, evolves with two petrol and a super-diesel

Parallel to the launch this autumn of the new full electric iX and i4, BMW introduces further elements of targeted development also in the range of models with traditional engines. (HANDLE) 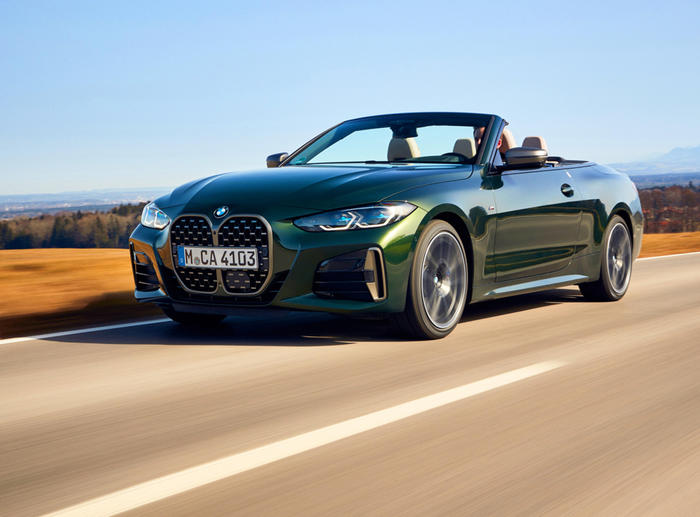 Parallel to the launch this autumn of the new full electric iX and i4, BMW introduces further elements of targeted development also in the range of models with traditional engines. For example, the family of the BMW 4 Series Convertible will be expanded with three new variants starting from November 2021.

Two further M versions and another 4 Series Convertible with all-wheel drive arrive, to further enrich the combination of sporty performance and driving pleasure. 'open air. The new BMW M 440i Convertible makes its début with a 374 hp in-line 6-cylinder petrol engine which - thanks to the 48 Volt Mild Hybrid (Mhev) technology - ensures high driving pleasure together with an interesting reduction in emissions.

There is also an 8-speed Steptronic sport transmission and an M sport differential which contribute, when the driver so desires, to an exciting and always safe dynamics. All this is reflected, among other things, in an acceleration from 0 to 100 km / h which takes place in 5.2 seconds.

The second M variant of the 4 Series Convertible - the M440d xDrive Convertible - instead relies on a modern 6-cylinder in-line diesel engine, coupled with the xDrive intelligent all-wheel drive system. In this case, the maximum power is 340 hp, but what excites sports driving enthusiasts the most is the maximum torque of 700 Nm, made even more usable by the 48 Volt Mild Hybrid (Mhev) technology.

An 8-speed Steptronic sports transmission and an M sports differential are also standard.

Finally, the 4 Series Convertible range is extended with the new BMW 430i xDrive Convertible which is fitted with a 245 hp 4-cylinder petrol engine, completed by an 8-speed Steptronic gearbox and intelligent all-wheel drive.

BMW 4 Series Convertible, evolves with two petrol and a super-diesel 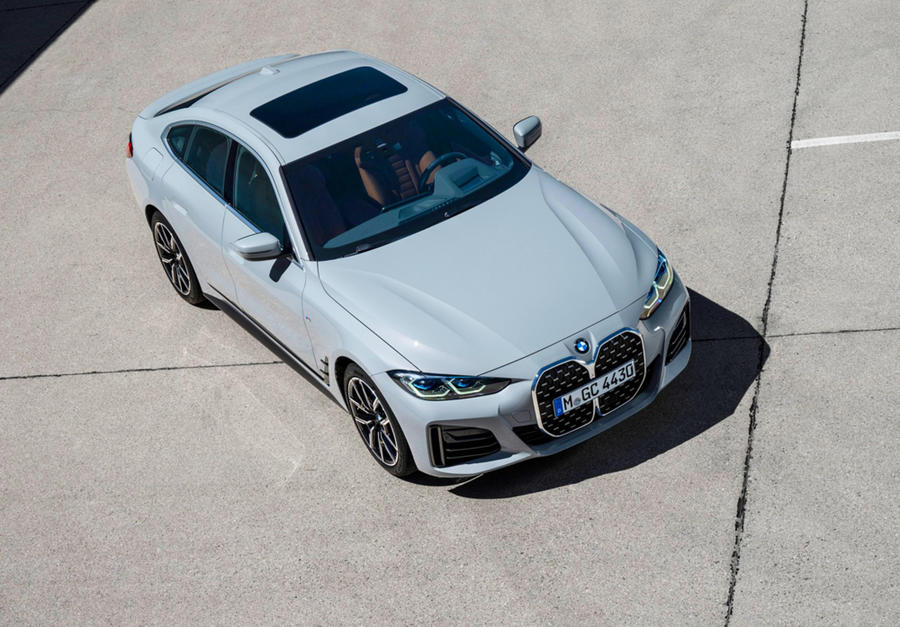 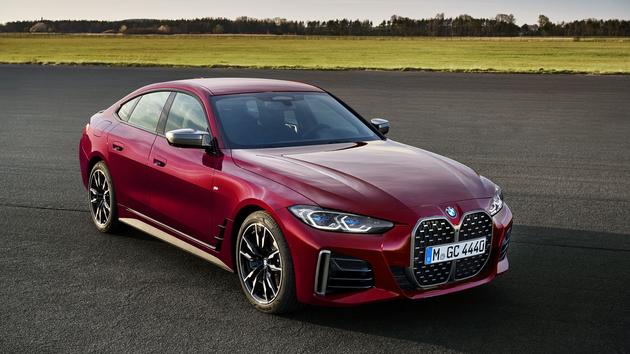 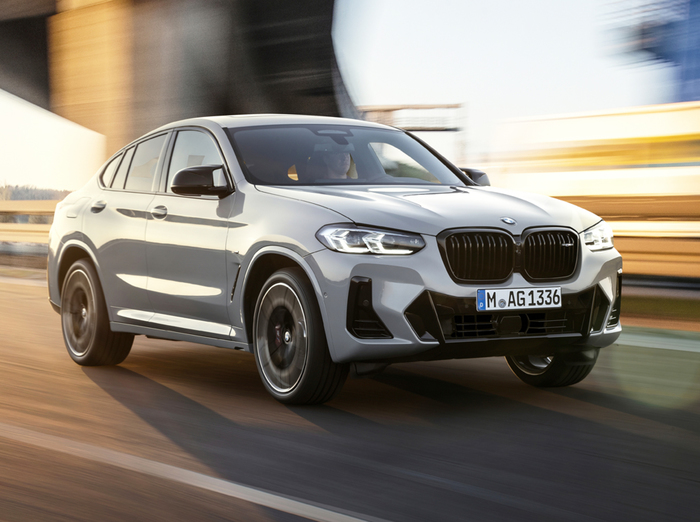 BMW X3 and X4, debut at the Chengdu Motor Show and IAA Munich 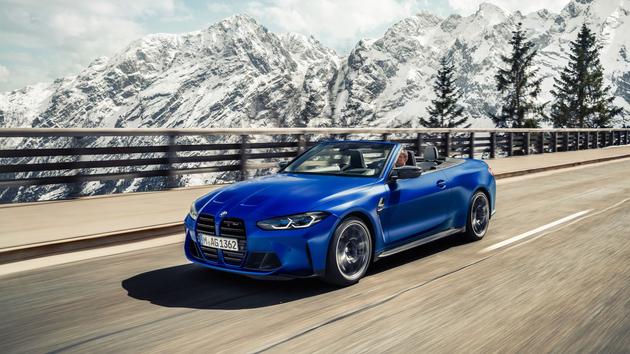 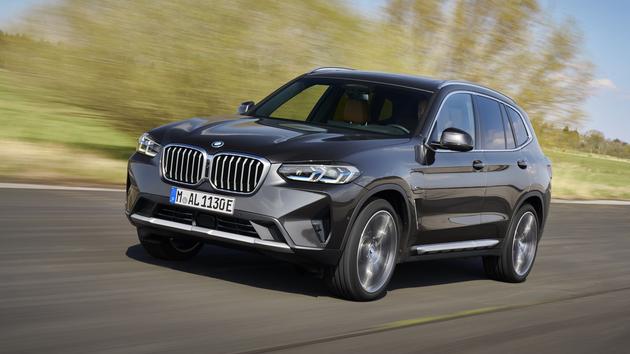 Diesel engine on the siding? Two-ton BMW provides arguments against it 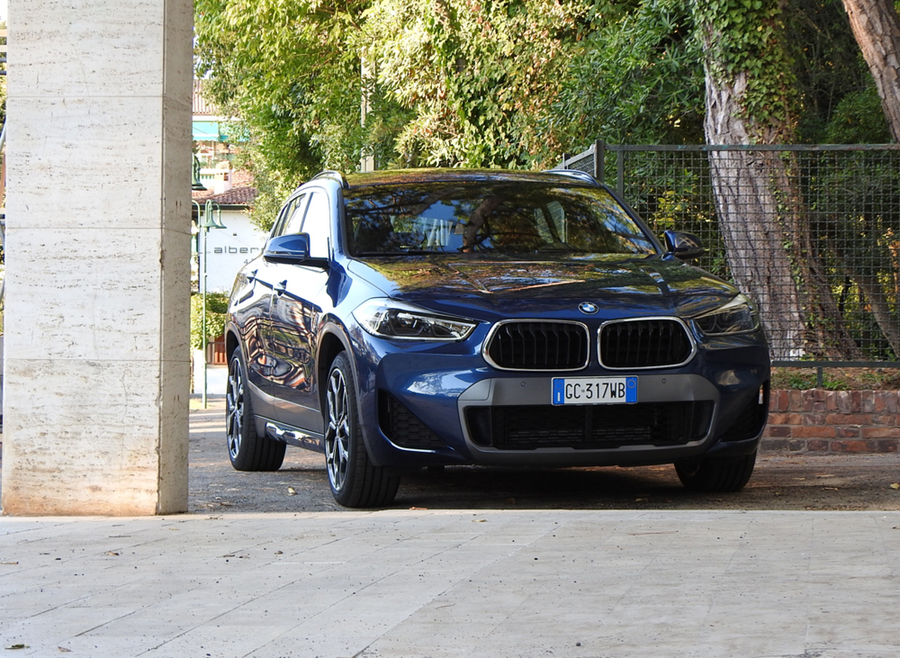 Bmw X2 xDrive 25e, nice to be able to combine petrol and electric