Two days before the general election, the EU is making serious accusations against Russia. The country is responsible for cyber attacks on politicians and representatives of the press and civil society. 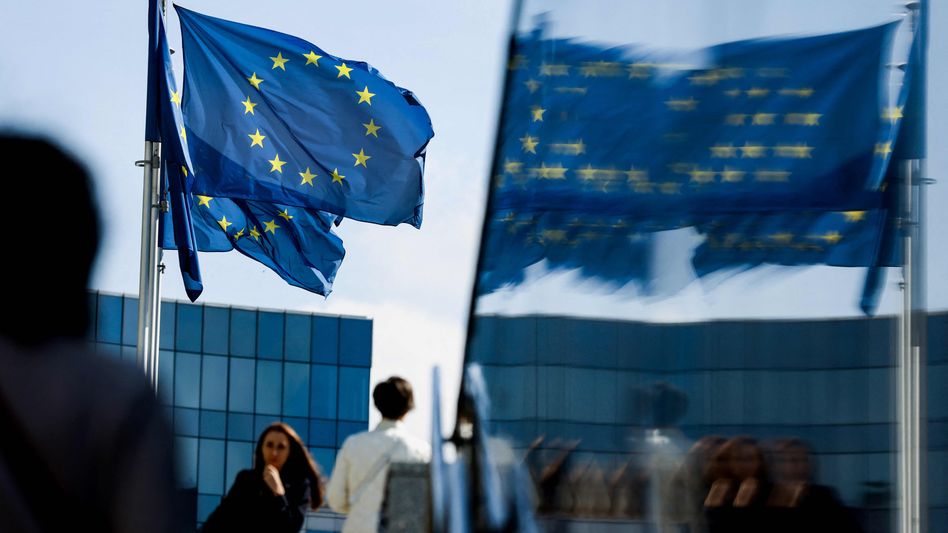 The EU accuses Russia of targeted cyber attacks shortly before the general election.

The malicious activities were directed against numerous MPs, government officials, politicians and representatives of the press and civil society in the EU, according to a statement published on Friday by the 27 member states.

According to the EU, the attackers would access computer systems and personal accounts and steal data.

The allegations are directed against the hacking group "Ghostwriter".

German security authorities suspect the Russian military intelligence agency GRU to be behind the group. The Federal Prosecutor is also investigating the hackers, as it became known at the beginning of September (read more here).

The statement said that some EU member states had "observed malicious cyber activities, which are summarized under the term ghostwriter, and brought them into connection with the Russian state."

The activities are unacceptable.

They aimed to "threaten our integrity and security, democratic values ​​and principles, and the basic functioning of our democracies".

All those involved would have to end this immediately.

The EU also called on Russia to "adhere to the norms of responsible government behavior in cyberspace." The matter would be raised at future meetings. 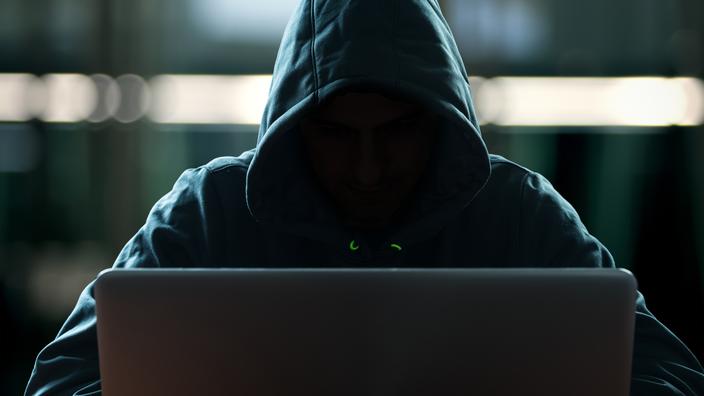 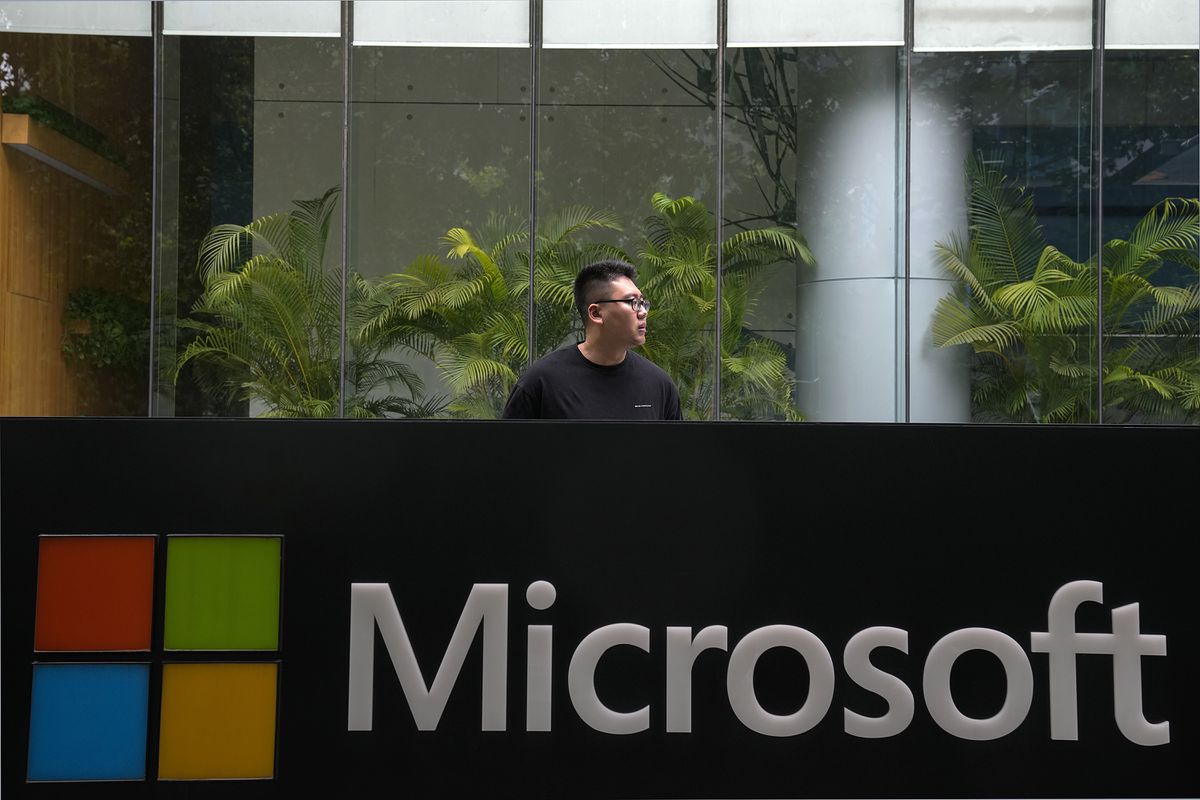 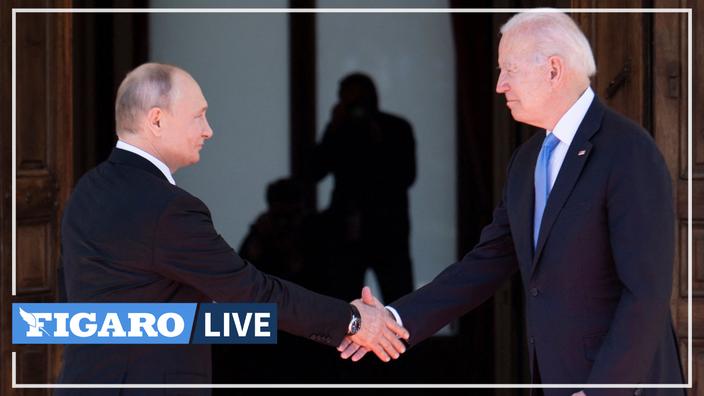 In Geneva, discreet meeting between Washington and Moscow to stabilize their relationship 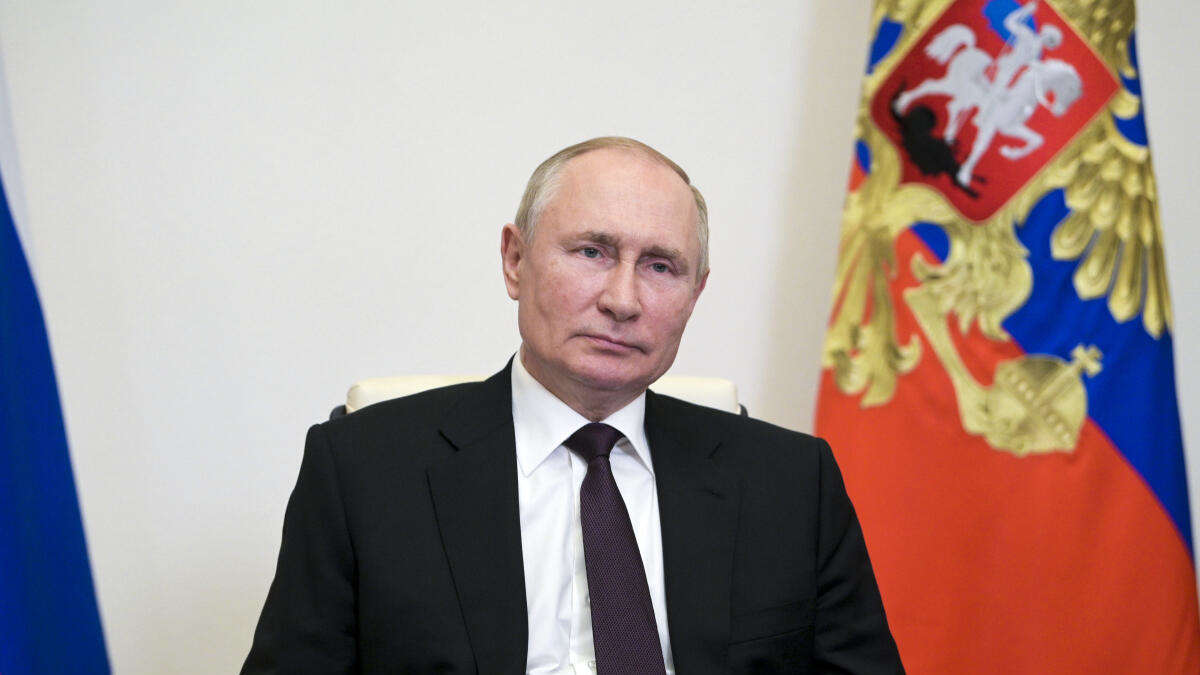 Right before the election: Putin's hackers are still active in the Bundestag - warnings issued to members of parliament 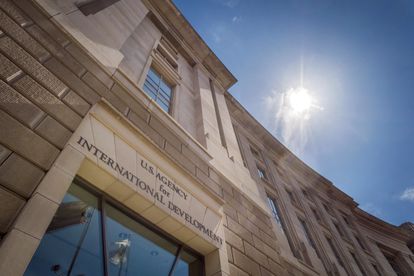