Journalists, politicians, and even Emmanuel Macron's laptop have been targeted by software designed by the Israeli company 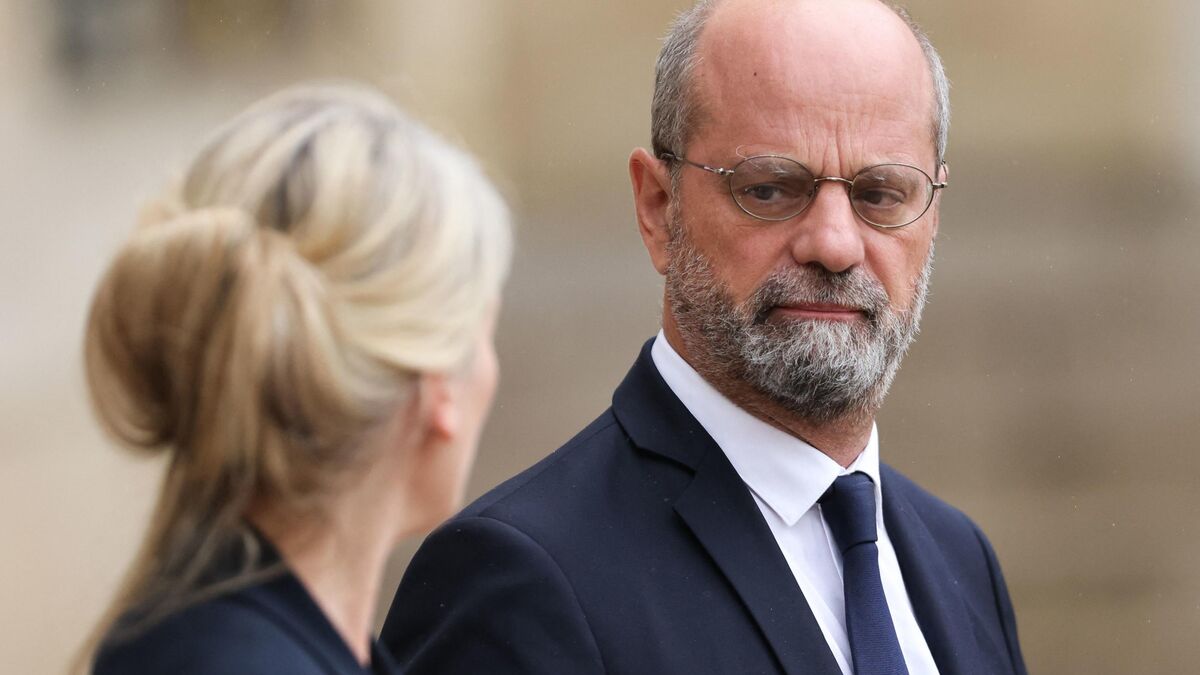 The phones of at least five French ministers and a diplomat attached to the Elysee Palace have been infected with the Pegasus spyware, according to the French site Mediapart, information confirmed this Friday to AFP by two sources familiar with the matter.

The French security services passed the phones of Jean-Michel Blanquer (Education), Jacqueline Gourault (territorial cohesion, dependent on the Ministry of the Interior), Julien Denormandie (agriculture since July 2020, Town and Housing previously), Emmanuelle Wargon (Housing, Ecological transition previously), Sébastien Lecornu (Overseas) under scrutiny. A diplomat from the diplomatic cell of the Elysée Palace, working with the President of the Republic on international issues, is also concerned. The devices were infected in 2019 and 2020 with spyware marketed by the Israeli company NSO, which created a heavy spy case.

"My phone was one of those that were looked at by the National Agency for the Security of Information Systems, I have not yet returned from the investigation so I can not confirm anything at this stage", commented to L'Opinion Emmanuelle Wargon, who said she changed her phone.

"The minister is not a custodian of state secrets so we do not see the usefulness of having listened to her," her cabinet also told AFP.

In mid-July, Forbidden Stories, a consortium of 17 international media and Amnesty International revealed that the Pegasus software, designed by the Israeli company NSO Group, had made it possible to spy on the numbers of at least 600 politicians, 180 journalists, 85 human rights activists and 65 business leaders from different countries.

More than 1000 French people were concerned.

Morocco was notably accused of having used the software, which Rabat denied, speaking of “false and unfounded allegations” and initiating several legal proceedings in France, Spain and Germany.

Hungary has also denied obtaining any information from this software.

Several complaints have been filed in France by people claiming to be victims of the software.

The Paris prosecutor's office has opened an investigation. 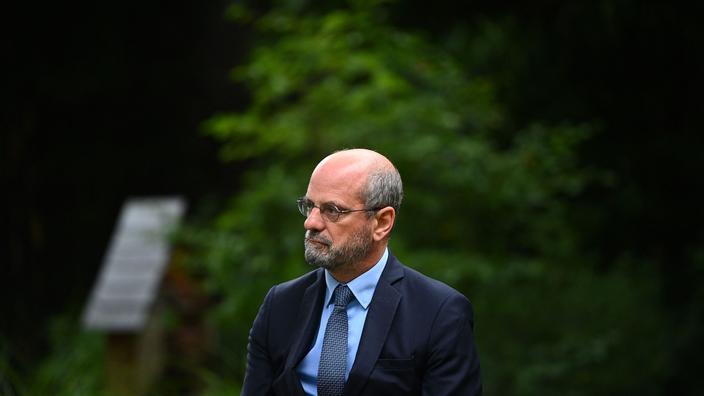 Blanquer, Denormandie, Gourault ... The phones of 5 ministers were infected with Pegasus spyware 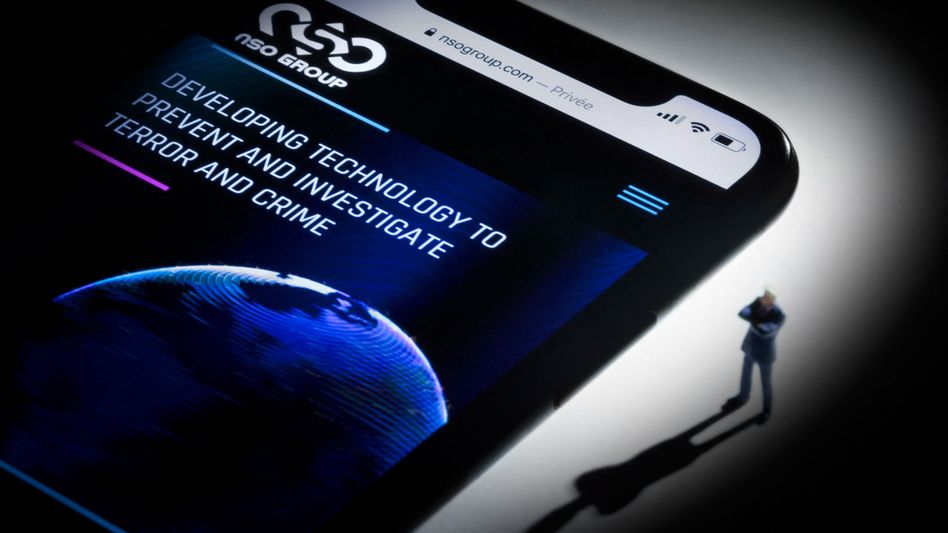 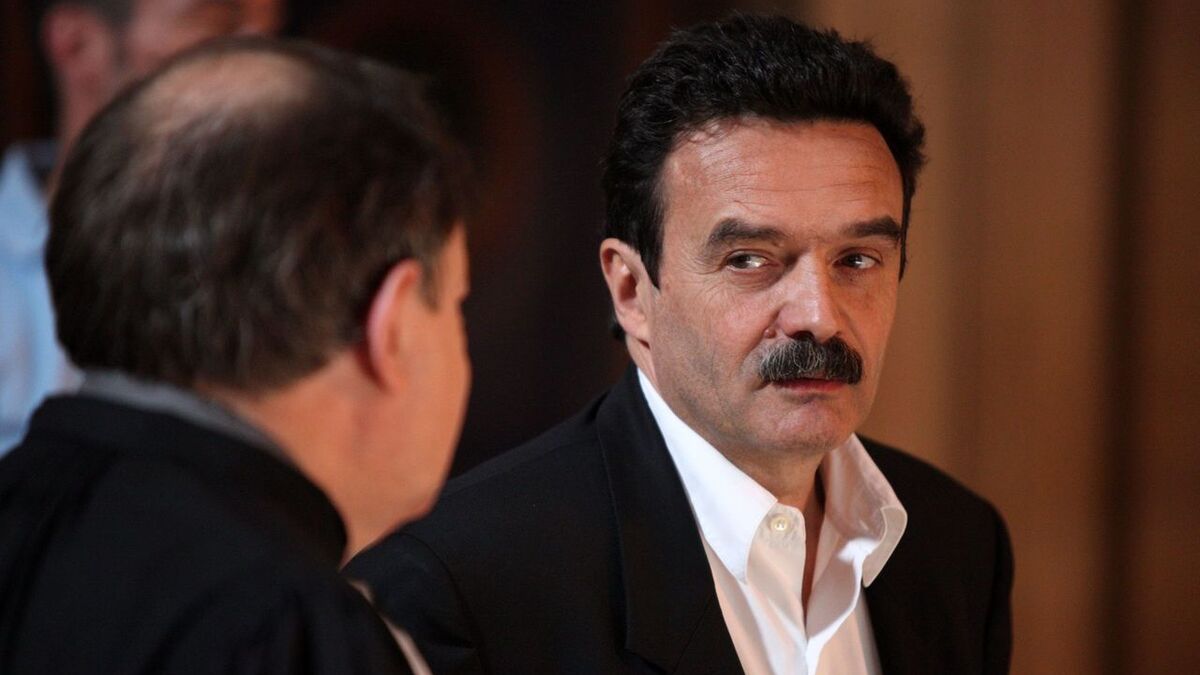 Spied on by Morocco, Mediapart files a complaint 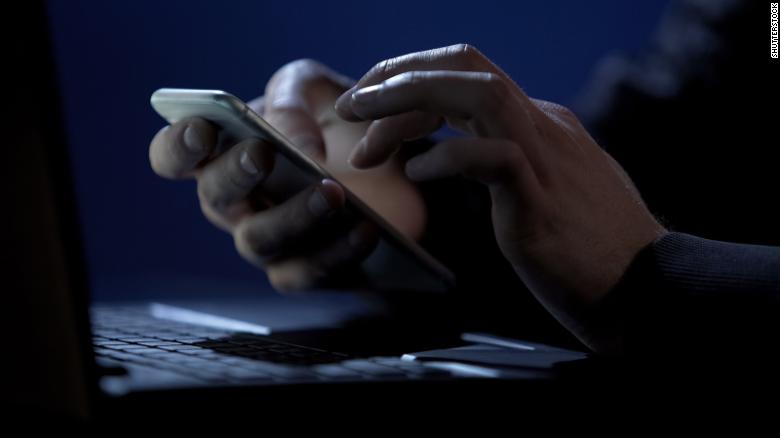 Pegasus: They spied on journalists around the world with Israeli software, according to report 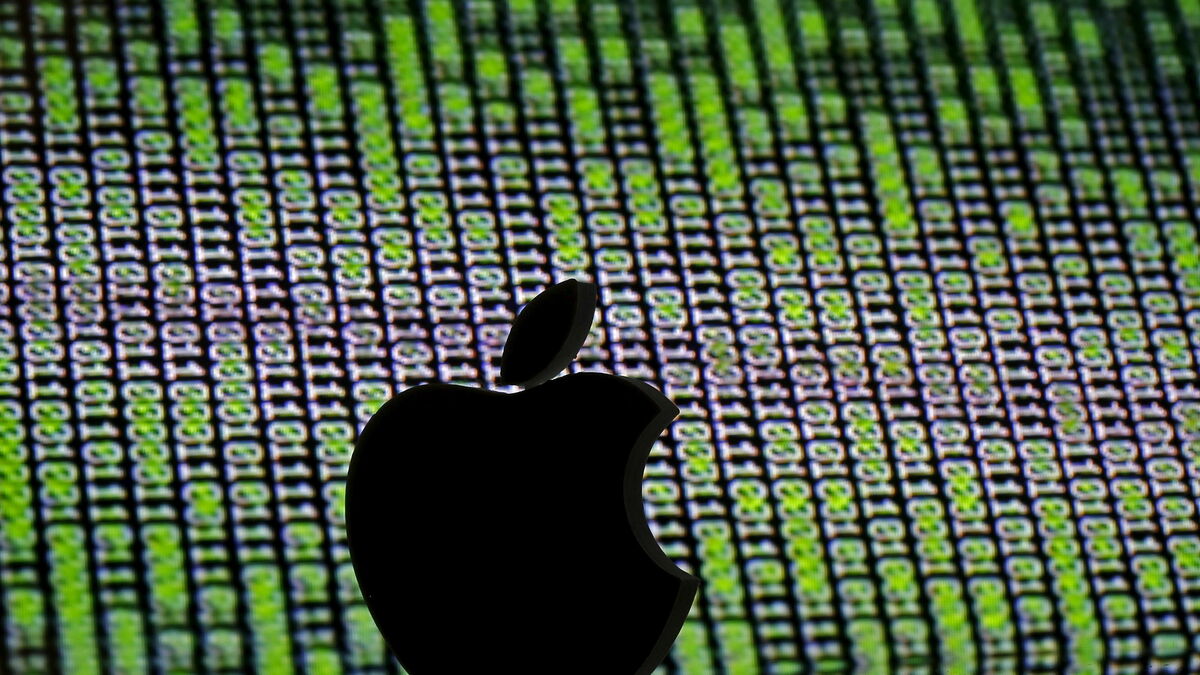 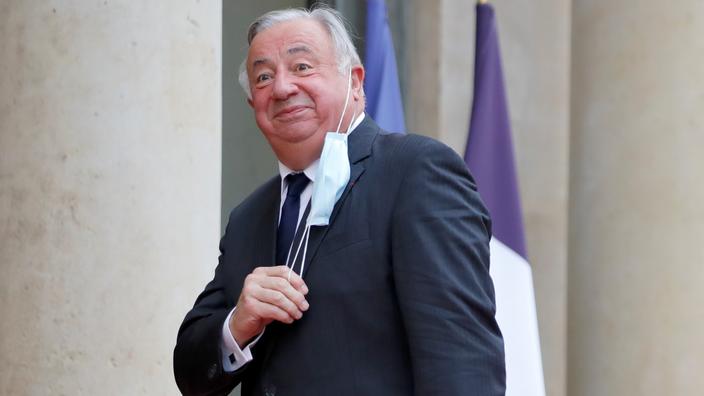 Pegasus: a parliamentary delegation should take up the file, according to Gérard Larcher