Many municipalities are affected by this accidental fall. They were however reassured, the machine, of impressive size, 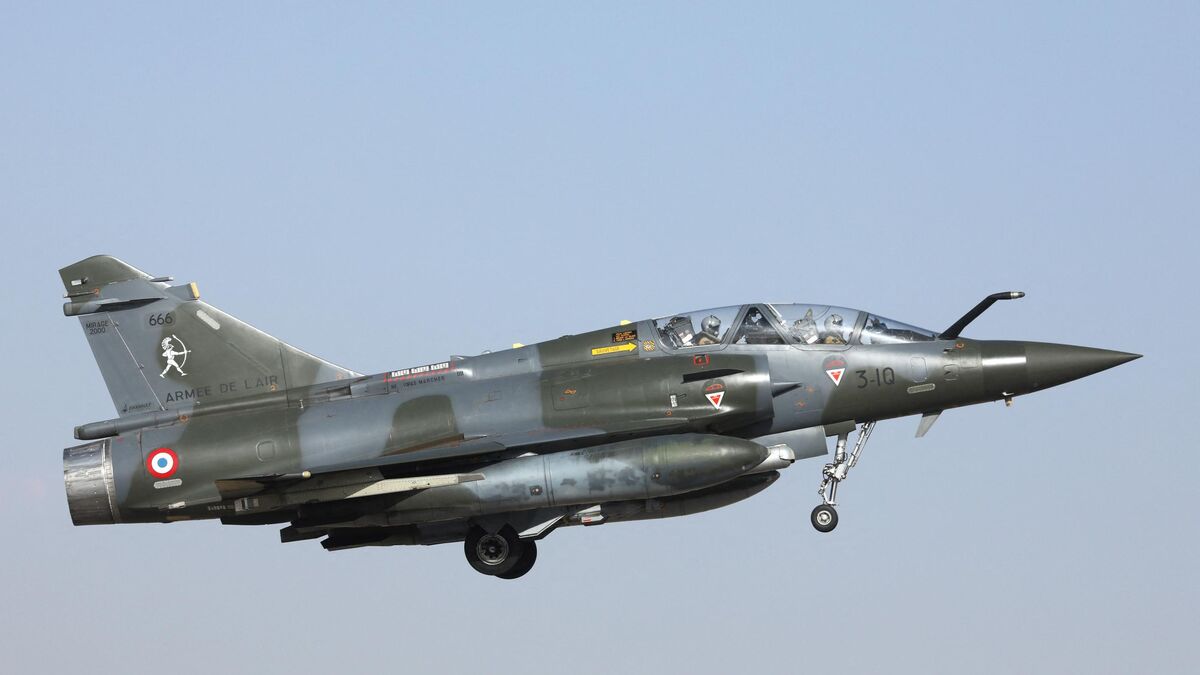 The big mute is launched in an unusual communication operation.

As South-West reveals, the mayors of many municipalities in Gironde and Landes have just been contacted by the air force to ask them to report any bomb discovery.

Indeed, while a major military exercise began on September 13 in the region, a Mirage 2000 that left the Cazaux air base (Gironde) and belonging to the Nancy military base, lost "a car. exercise which accidentally unhooked from its fuselage ”, specifies the army in an email sent to the various communes concerned and which“ South West ”was able to consult.

The objective of the shooting campaign is to train and train crews and mechanics in the handling and firing of live bombs.

As such, more than 70 bombs were and will be fired on the Captieux firing range.

It would be a bomb of about forty kilos, in the shape of a "blue cylinder, which is 10 cm in diameter and measures 1.90 m long" but which is inert and does not risk exploding. reassure the authorities.

It was originally supposed to land on the Captieux firing range

"Not sure we'll find her one day"

The army also specifies that an investigation by the air gendarmerie is open.

“If you find her, you are asked, especially for the purposes of investigations, not to touch anything and to contact the nearest gendarmerie.

The goal being to arrive to determine the circumstances of this incident, extremely rare according to the army.

Jean-Louis Dartiailh, the mayor of Hostens, like Gironde concerned by the search area, was contacted by representatives of the army this Friday morning.

"The bomb may have fallen in the ocean or in the middle of the forest", explains the mayor to France Bleu, "it is not certain that it will be found one day".

The possible fall zone concerns thousands of hectares and the device will probably be discovered inadvertently by hikers or hunters.

An explosive subject which, however, revives tensions in the area of ​​the shooting range.

Indeed, as the regional daily recalls, several elected officials are worried about these military exercises.

Yann Bouffin, the chief magistrate of Callen, recalls “that on several occasions we have indicated to the military authorities and the prefecture our concerns about the risk of such incidents and the nuisance of such exercises for the populations.

The proof is now made, despite the reassuring statements, that they are founded ”.

In 2018, a replica bomb fell on a factory in Loiret, injuring two workers.

There again, "this element was absolutely not intended to be dropped at the place in question but of course the Suippes firing range, near Reims", in the Marne, explained an officer. 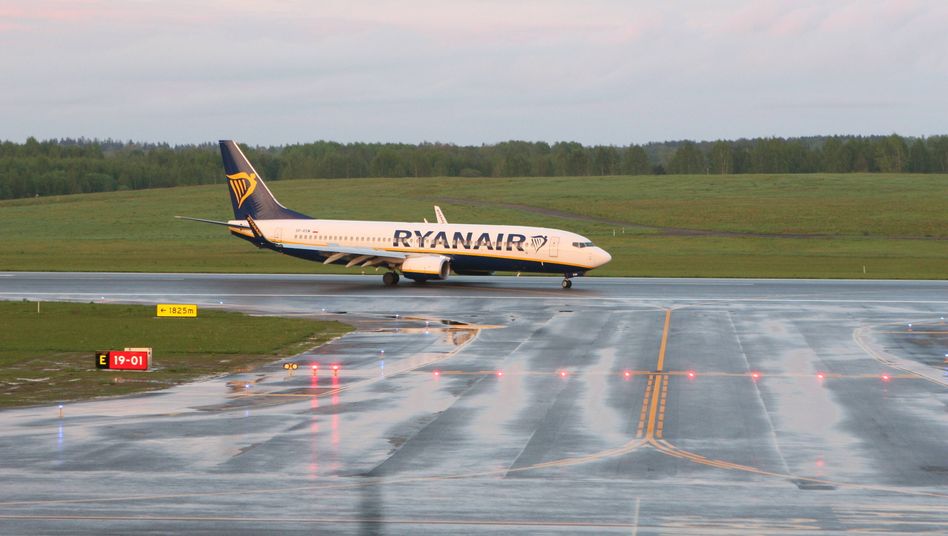 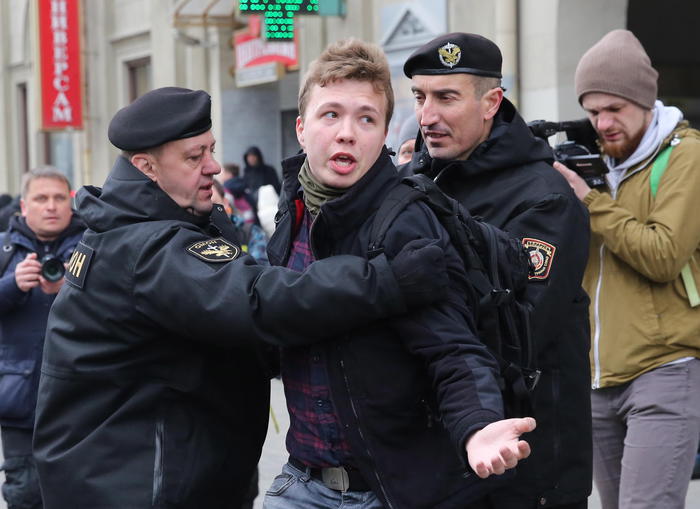 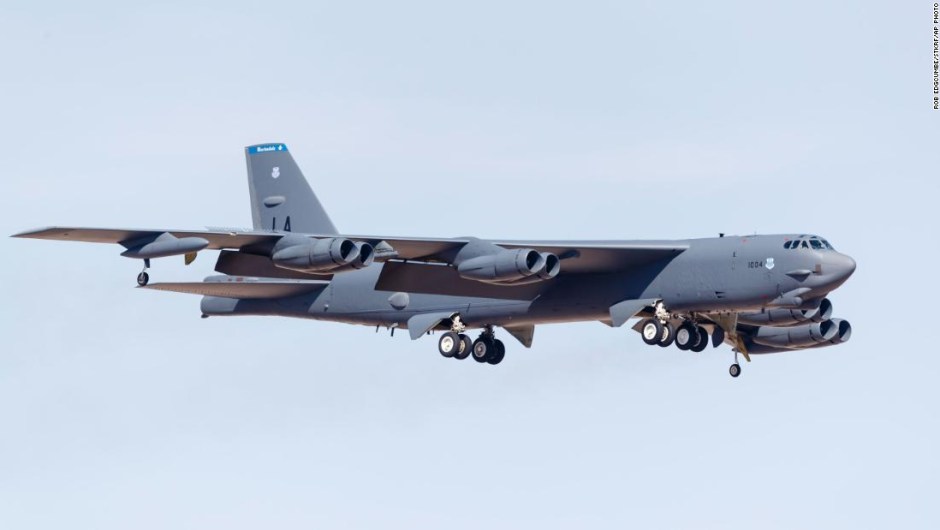 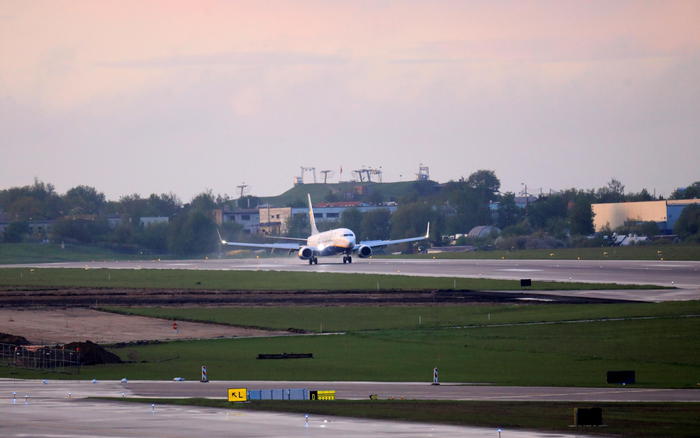 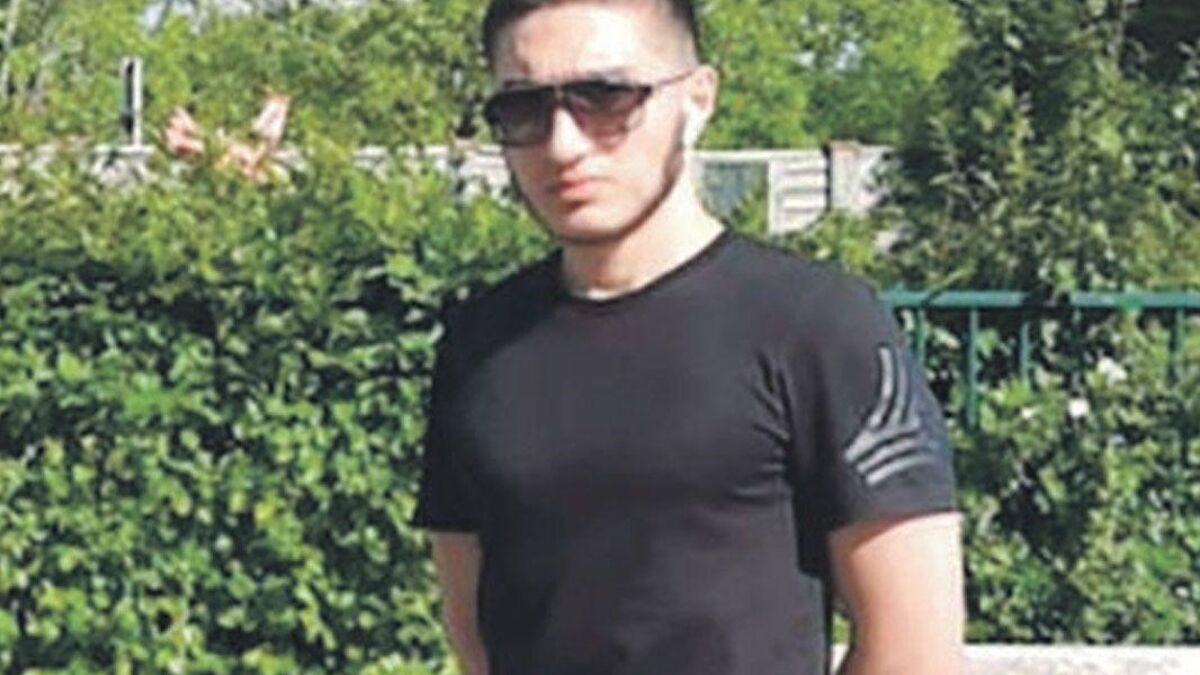