Transport Minister Andreas Scheuer often emphasizes how important the train is to him. But new figures from his company clearly show that road construction is apparently still much more important to the CSU man - especially in Bavaria.

Federal Transport Minister Andreas Scheuer (CSU) goes to great lengths to maintain his image as a friend of the railway.

If he goes on a train journey, he likes to tweet a photo with the conductor.

With a media impact, he revived the myth of the Trans Europa Express, and on this election Sunday the EU rail advertising “Connecting Europe Express” will arrive in Munich on its tour through a hundred European cities.

It almost seems as if the Christian Socialist is planning his second term in office.

"In a new coalition we have to think about how Deutsche Bahn is going in the future," he said recently in an interview with the dpa news agency.

But what is his own track record as Transport Minister of the GroKo?

Has the Federal Minister broken with the tradition that in the Federal Republic more is always done for the roads than for the railways?

New data can be found in a response from his ministry to the Green parliamentary group, which SPIEGEL has received.

According to this, the federal government built or promoted rail infrastructure over a length of 147 kilometers between 2017 and 2020.

However, compared to new construction and extension of trunk roads, this number does not look so good: Scheuer had a total of 635 kilometers built or expanded, 376 kilometers of which were motorways.

A comparison of the sums spent on this is also illuminating.

In total, the federal government spent almost 25 billion euros on rail infrastructure from 2017 to 2020.

But that includes maintaining the entire network.

Six billion euros from the budget were used for new kilometers of rail.

In the same period, the federal government financed new and extended routes on motorways and federal highways with a total value of almost nine billion.

A third more money for four times more roads than rails, so the balance of four years Transport Minister Scheuer.

That does not go well with the message of "rail first" given by him, with which he tries to underpin his efforts for more climate protection in traffic.

Scheuer propagates that "you don't have to count with a sharp pencil when it comes to operations and infrastructure."

After all, it is »about the fulfillment of climate targets through the rail system«.

The construction of new infrastructure, especially rails, is a lengthy procedure.

Scheuer also likes to refer to this and also blames environmental groups and the Greens, who would oppose it.

But the accusation somehow also hits himself and his party, the CSU.

Because the Ministry of Transport has been leading it for twelve years, first Peter Ramsauer, then Alexander Dobrindt, today's head of the CSU regional group in Berlin, now Scheuer.

What is particularly noticeable about the work of the three men is that a large part of the budget goes to Bavaria, the home country of the ministers.

The CSU makes no secret of it.

"I know few ministers who bring as much money to Bavaria as Andi Scheuer," said the Prime Minister of the Free State at the party congress.

The Greens take the new numbers in the election campaign as an occasion for fierce criticism: "The CSU in the Federal Ministry of Transport has been stricken with road-building madness for twelve years and is paving Germany more and more," says the spokesman for budget policy, Sven-Christian Kindler.

Money for new bike paths is left behind

They combine their criticism with figures that the ministry has provided them with on the status of the development of cycle paths.

Scheuer has taken the bicycle out of its niche in transport policy, and some environmentalists recognize that.

That looks good on paper, but how many kilometers of bike path will be built with it is partly unclear.

The federal government is responsible for expanding the cycle paths along the federal highways.

Scheuer's authority indicates investments of 306 million euros, but does not name the length of newly developed cycle paths on federal roads.

On other roads, especially in the city, the municipalities and states are responsible for expanding cycle paths.

But they often can't do anything with the money.

For the year 2021 alone, his house approved 197 million euros as part of the “Special Program City and Country” and the “Funding Program for the Promotion of Innovative Projects to Improve Bicycle Traffic in Germany”.

However, the funds are flowing out only slowly, which is often due to a lack of staff in the federal states and municipalities.

For cycle superhighways alone, 79 million euros were left over, as the Green housekeeper Kindler calculates.

For the future Minister of Transport, a huge task remains to be mastered.

The expansion of the rail network for long-distance and local transport must be accelerated significantly.

This is the only way to successfully shift passenger and freight traffic from road to rail and thus make a contribution to climate protection. 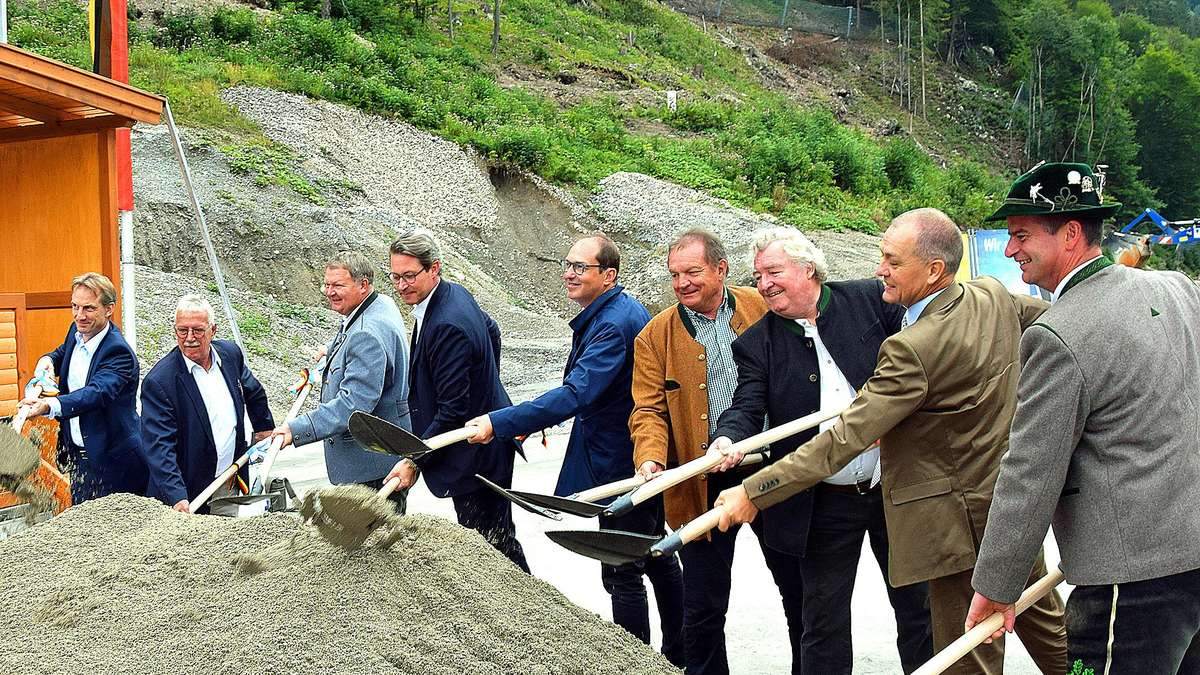 A great day for the people in Werdenfels 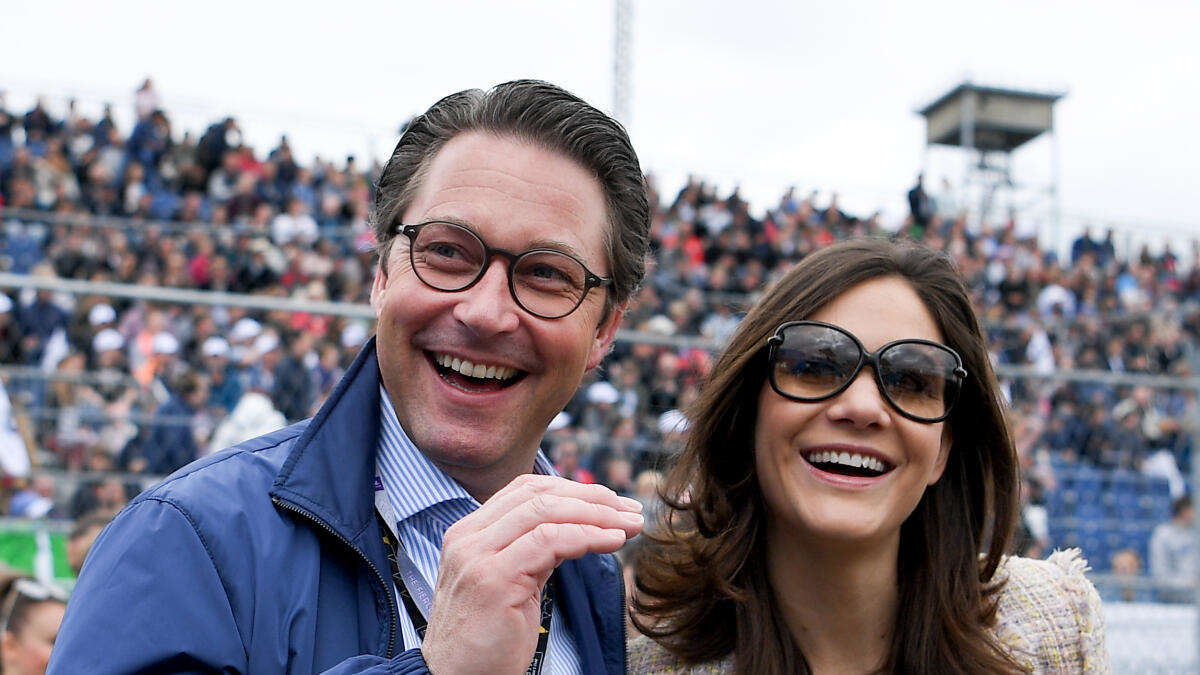 Scheuer got married again: the hut in the Berchtesgaden Alps is becoming a love nest

Scheuer got married again: the hut in the Berchtesgaden Alps is becoming a love nest 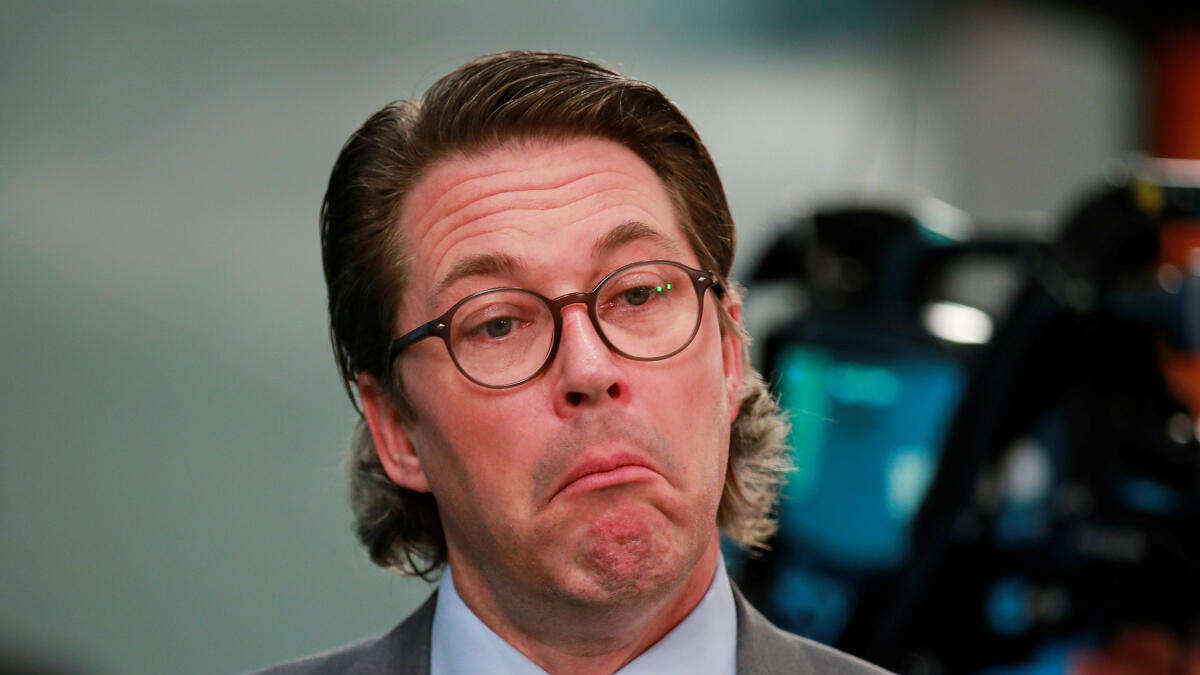 "Transport Minister of Atlantis"? Scheuer wants to attack Greens with a climate tweet - and earns ridicule 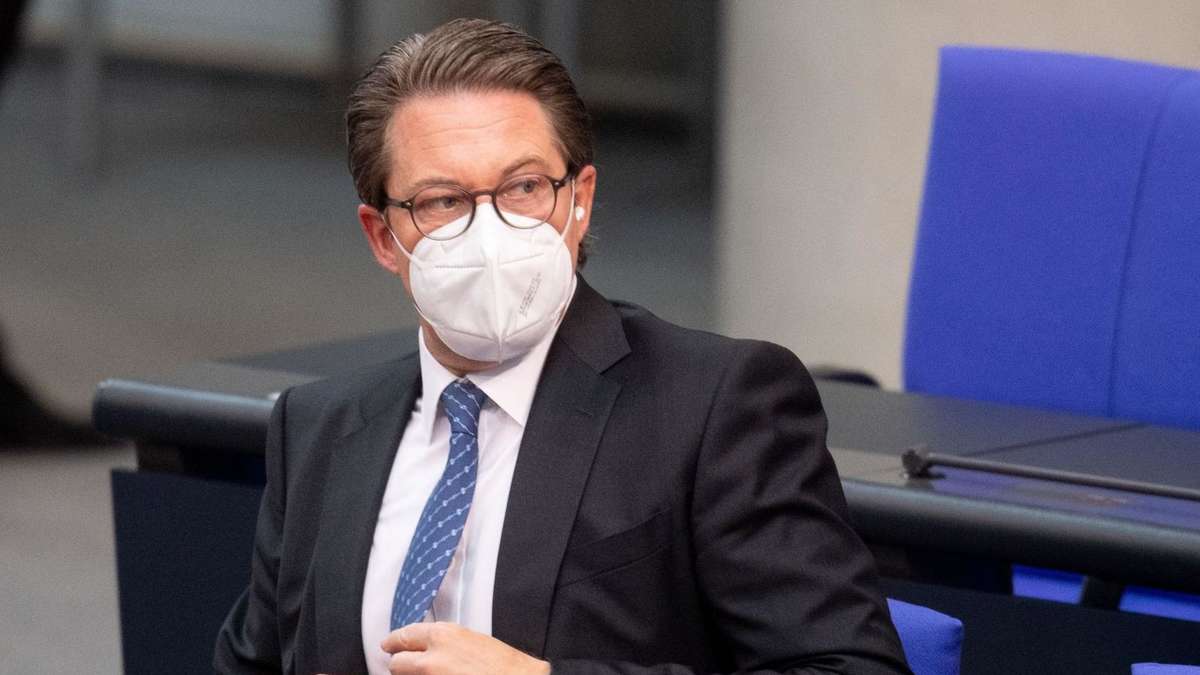 Meeting with Scheuer: 80 to 1 for the auto industry CSU figures with astonishing crash: results from Bär and Scheuer symbolic of burglary

CSU figures are falling: results from Bär and Scheuer are symbolic of burglary