The passionate and dark legacy of Leonard Cohen must not be allowed to disappear - Walla! culture

The story is largely known: on October 6, 1973, the armies of Egypt and Syria attacked the State of Israel. The next day, Leonard Cohen, the well-known Canadian poet and singer, left his home on the Greek island of Hydra, boarding the first plane that flew from Athens to Tel Aviv.

He was then in the midst of an acute personal and creative crisis. A year before that, his eldest son Adam was born, from the relationship he had with Susan Elrod (not the famous one from the song) who was 14 years younger than him, and as always he was constantly looking for an escape from a relationship that only suffocated him.

His expectations of the war, to put it a little awkwardly, were high and even a little clumsy: "I will go and stop the Egyptian bullet, a trumpet blast and a screen of razors." "Women," he wrote elsewhere, "allow you to leave the house for only two reasons: to make money or to go to war."

Shortly after arriving in Tel Aviv, he met with singer Oshik Levy, who organized a small entertainment team for performances in front of the soldiers: Matti Caspi, who accompanied Leonard Cohen on guitar, but did not know most of the songs and learned them "while moving", mainly due to natural musical genius. Where he was blessed, Mordechai (later, the rabbi) "Popik" Arnon, and Ilana Rubina, the daughter of the actress Hannah Rubina and the poet Alexander Penn, and a singer and actress known for herself.

In the weeks that followed, Leonard traveled in trucks, tanks, and jeeps to remote outposts, camps, aircraft garages, and field hospitals. Sometimes he and the crew he traveled with appeared even eight times a day, with in some cases only lone soldiers sitting in front of them by flashlights.

In an interview with the Maariv newspaper, Oshik Levy later said that whenever the entertainment team came to a particular unit, Leonard Cohen asked the soldiers instead what role they were playing and asked to join them.

Oshik Levy used to tease him and urge him to decide what he wanted to be - a pilot, gunner or fighter in the naval commando.

After 30 years: A rare interview given by Leonard Cohen to "A New Evening" was revealed

There is no doubt that fire burned in him then, much more for example than the experience he had a year and a little before, when he appeared in the nation's buildings in front of a slightly indifferent and frozen Jerusalem audience. Cohen then asked to stop the show in the middle and return the money to the audience, because the same fire of sanctity and uniqueness that he wanted to load every song and song, went out and extinguished it as the show progressed (maybe there were some stimulants missing at the time).

And here, 48 years after that war, comes writer and journalist Matti Friedman, himself a native of Canada, who immigrated to Israel in the mid-1990s, and seeks to revitalize the story of the encounter between the revered composer and singer and soldiers who survived that terrible war. Friedman conducted a careful and impressive study, and asked to meet more male and female soldiers whose paths intersected with the singer's paths in that war. The author actually wants to prove that the encounter itself was very significant both for those soldiers and for Leonard Cohen himself.

As you may recall, the Canadian Jewish troubadour has traveled almost every path and belief in the world, fueled by quite a few acid bullets and LSD, journeys that included a five-year stay in a Buddhist monastery not far from Los Angeles and a brief flirtation with American science fiction writer L. Ron Hubbard, founder of Scientology and author of the book Dianetics.

In the enclave or not in the enclave, what Friedman is trying to say is that to a large extent Leonard Cohen's stay here during the Yom Kippur War contributed quite a bit to the fact that at the end of the road Cohen sought to be buried in the Gates of Heaven cemetery in Montreal with his father and grandfather. That is, to put it another way in a slightly awkward way, after the great "round" he made in the world, Cohen sought in one way or another to return to his Jewish roots.

Friedman shows impressive knowledge of Cohen's biography, so I can not determine with certainty whether this is a historical "truth", or whether there is also, if to risk a little "penny psychology", some experience of Friedman himself as someone who also immigrated from Canada, served in the army And set his seat in it, to strengthen some element in his own identity.

Buried alive: 50 years since the death of Janice Joplin

Cover of the book "Who is on fire - Leonard Cohen in the Yom Kippur War" (Photo: Dvir Publishing)

I want to dwell for a moment on another element in Leonard Cohen's 'legacy': in the documentary "Words of Love", which recently surfaced on Netflix and describes Cohen's long-standing relationship with Marian Ilan (about which the song "So Long, Marianne" is written). The singer describes in these words the spirit of the period: "I had a great appetite for the company of women, and I was lucky because it was in the sixties, and this possibility was very present. For a brief moment in social history there was tremendous cooperation between men and women in this particular field."

A good friend who tried to write a few words about the film on a social network, said that he debated for a long time whether to upload a stills image from the film (you can probably guess - a male toss or not about us bare boobs) for fear that someone might see it as "offensive content", and as a result They will disable his account online. This is the most significant change I see in the encounter with the legacy left by Leonard Cohen,And not the question of whether or not he returned to his Jewish roots.

I say more than that: for the purpose of writing this list, I used quite a bit of a thick-bellied biography written by music journalist and author Sylvie Simmons. Her book was published ten years ago and translated into Hebrew two years later. It is written in a very individual and liberating way, and it is doubtful if it could have been written like that in the present period. Let there be no doubt - the movements that have sprung up here in recent years are of course part of an important and very welcome process, and yet there is something a little disturbing in that hesitation about which the friend told me.

One of the most exciting performances I know of a song by Leonard Cohen, is Jennifer Warnes' rendition of the song "Famous Blue Raincoat". I remember hearing it for the first time when I got off the plane in San Francisco, and without even understanding why, tears began to fall from my eyes. Although I later learned that there are quite a few concepts from the world of Scientology ("Did you ever go clear") the first words that popped into my head were "darkness over an abyss" from the book of Genesis.

Most of all, Leonard Cohen had the so-called free spirit - a spirit that mixed beliefs and opinions as well as dark passions and desires.

The fear that all of this will suddenly turn into “offensive content,” is the great shadow that can hover behind the wonderful legacy it has left behind.

"Who's on fire - Leonard Cohen in the Yom Kippur War" / Matti Friedman.

The passionate and dark legacy of Leonard Cohen must not be allowed to disappear - Walla! culture

Horowitz convenes a discussion on the green sign: "There is no intention to close Ben Gurion Airport" - Walla! News

Following the success: There will be a second season of the series "Unknown" - Walla! culture 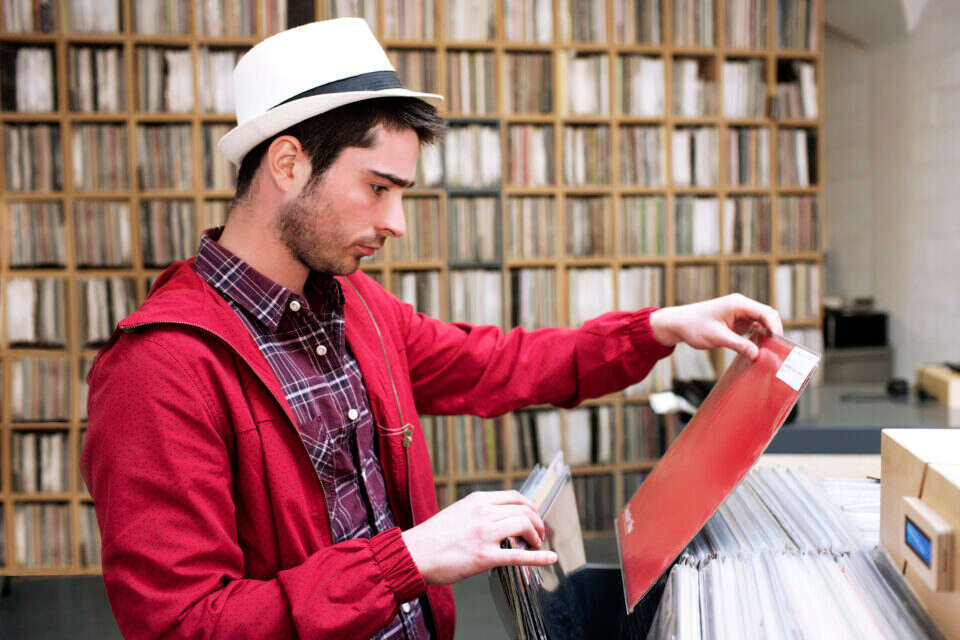 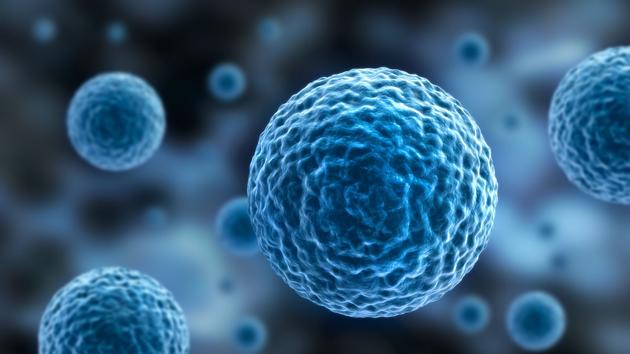 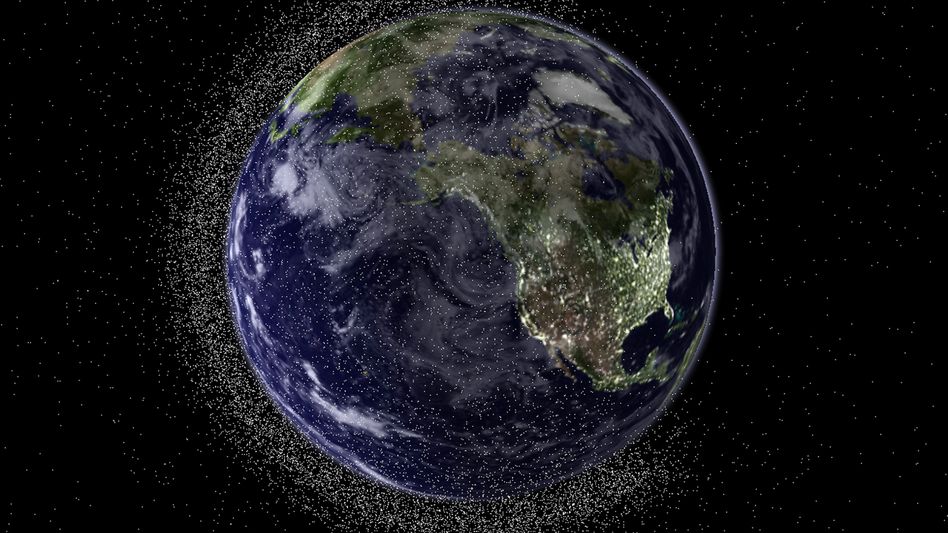 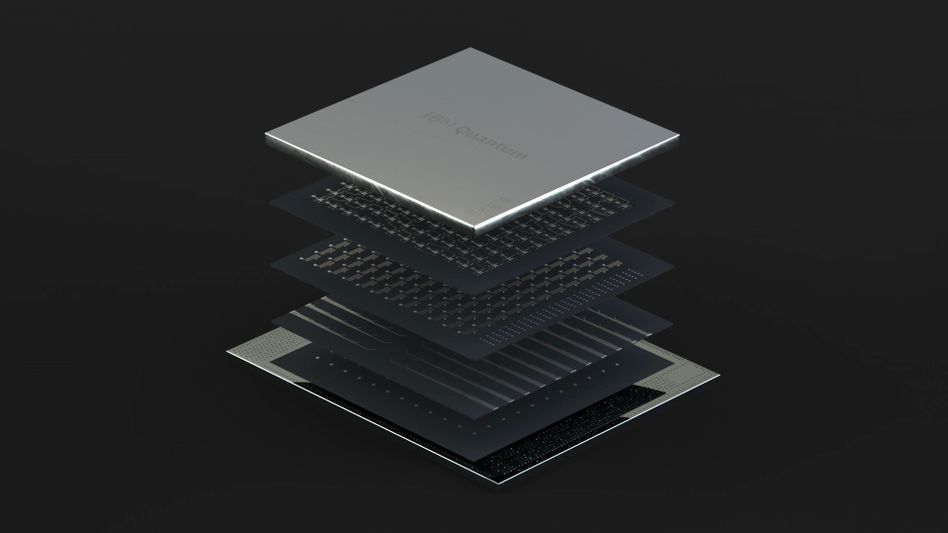 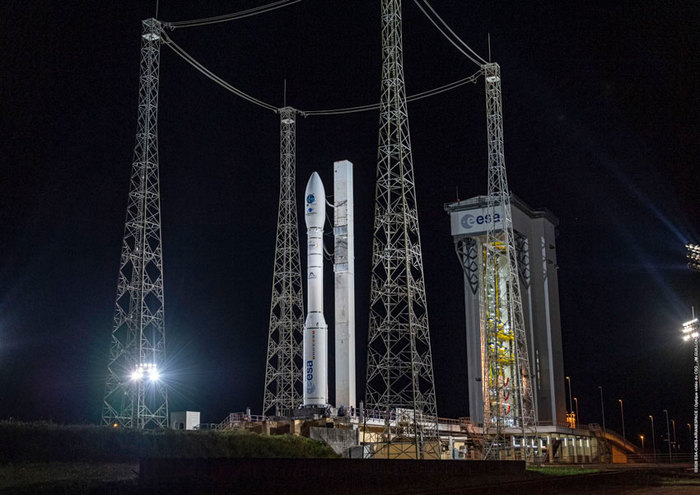