A new therapy aims to activate the immune system to fight cancer cells. In the preliminary evaluation of a study with a thousand patients who were considered incurable, the drug showed an effect. 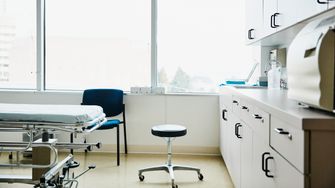 A new cancer therapy could offer hope for patients with advanced head and neck cancer.

As the British "Guardian" reports, a combination of immunotherapy drugs has achieved positive results in one study.

According to the report, the therapy stimulates the patient's immune system to kill their own cancer cells.

In the study, according to researchers from the Institute of Cancer Research (ICR) and the Royal Marsden Hospital in London, this led to a "positive survival trend" for those affected.

The Guardian spoke to a study participant who was told four years ago that he would soon die.

He described in the newspaper the moment the nurses told him that his tumor had "completely disappeared" - it was "fantastic".

A few weeks after he started the new treatment as part of the study, the tumor had become smaller.

The 77-year-old is now cancer-free and took a cruise with his wife last week, the report says.

Due to corona pandemic: Experts warn of increasing cancer mortality in Germany

Researchers had found that a combination of the active ingredients nivolumab and ipilimumab reduced tumor size in cancer patients with head and neck cancer who are considered terminally ill.

This means malignant tumors that originate in the head and neck area.

In Germany around 17,000 people develop cancer of the head and neck every year.

In some of the study participants, the tumors completely disappeared as a result of the therapy.

Combination also effective against other types of cancer

The combination of these active ingredients is not new.

In Germany, it has been approved as the first treatment for metastatic, non-small-cell lung cancer since November 2020.

In other studies, the active ingredient combination had proven effective against other types of cancer such as skin cancer, kidney cancer or colon cancer.

Both ipilimumab and nivolumab are supposed to activate the immune system to fight the cancer.

According to the scientists, the new form of therapy could bring another advantage for many patients: It has far fewer side effects than conventional chemotherapy, in which those affected suffer from extreme side effects and often suffer long-term consequences.

Bioprinting and liquid biopsy: new methods give hope in the fight against cancer

Some of the patients lived months or years longer and had significantly fewer side effects.

"These are promising results," said Kristian Helin, managing director of the ICR.

"Immunotherapies are friendlier, smarter treatments that can bring significant benefits to patients."

The results of the study show that the immunotherapy combination had a particularly high success rate in a group of patients whose tumors had high levels of an immune marker called PD-L1.

Some of the patients lived an average of three months longer than those who received chemotherapy.

On average, those affected lived 17.6 months longer, which is the highest average survival in this patient group that has ever been recorded.

"Despite the lack of statistical significance, these results are clinically significant," said Kevin Harrington, professor of biological cancer therapies at the ICR and consulting clinical oncologist at Royal Marsden, who led the study.

"We need to do a longer follow-up to see if we can demonstrate a survival benefit for all patients in the study."

Theranostics: a new hope in the fight against cancer 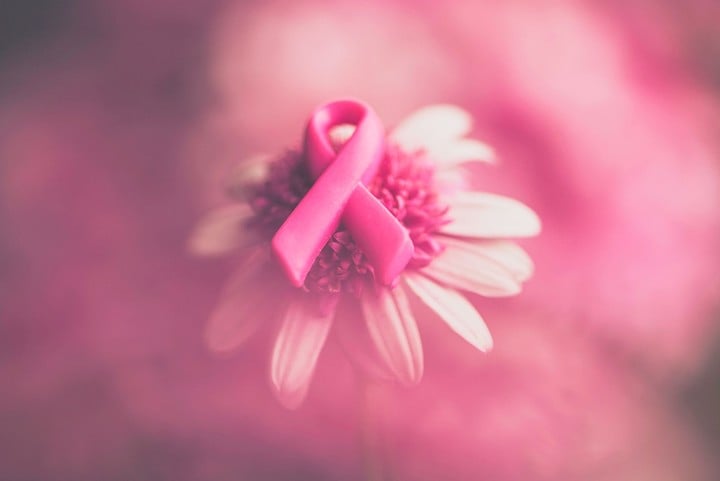 Breast cancer: a drug prolongs survival by more than four years and delays the need for chemotherapy 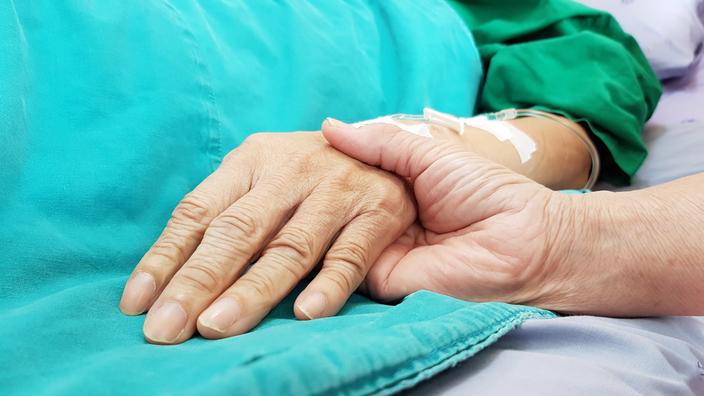 Risk of death linked to Covid-19 increased in cancer patients, according to study 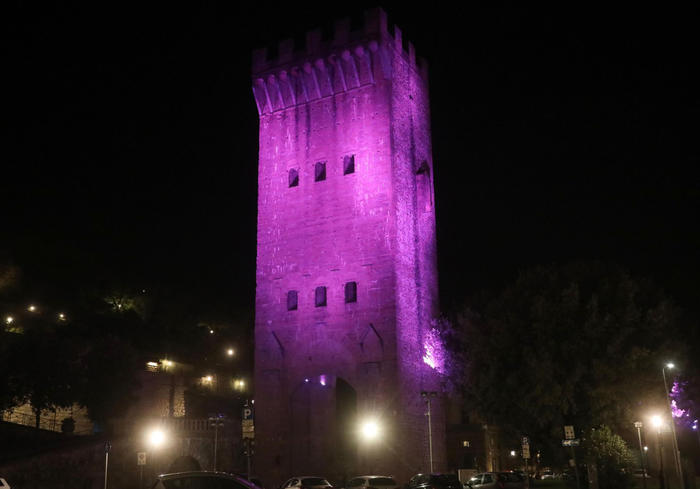 Breast cancer, 93% of patients ask for more treatment after surgery 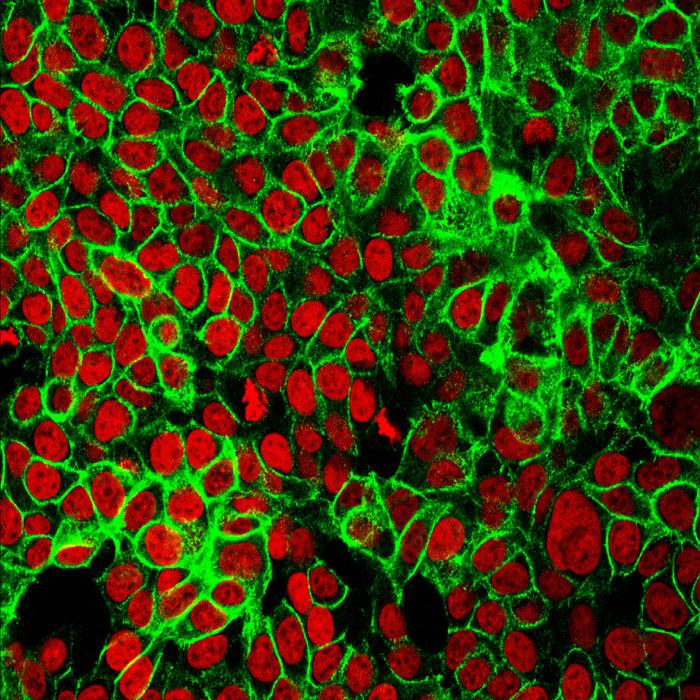 Tumors, new spies in blood and urine for early diagnosis 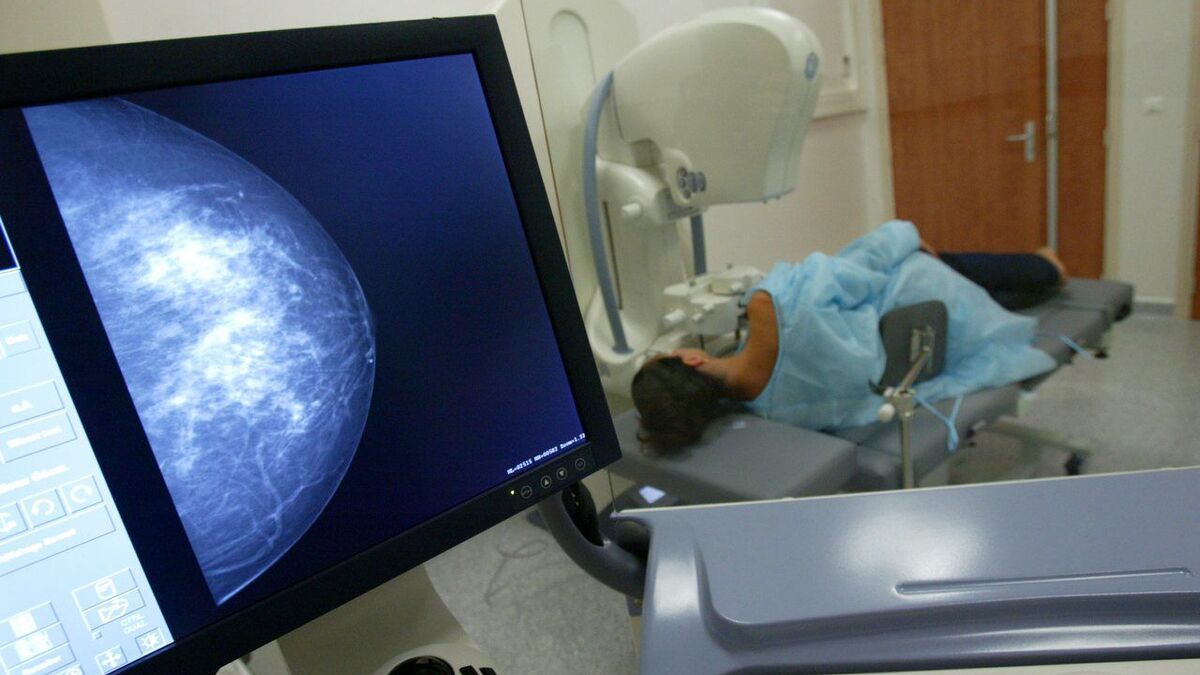 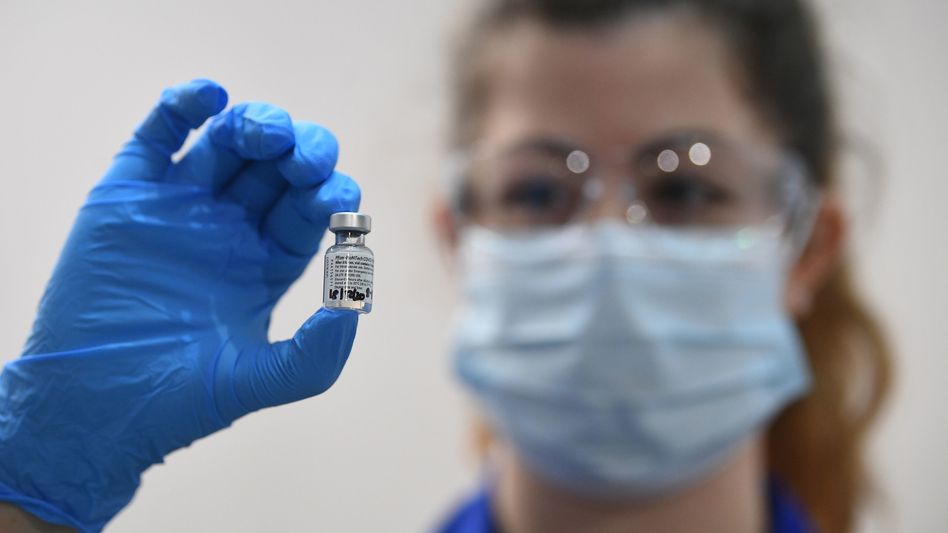 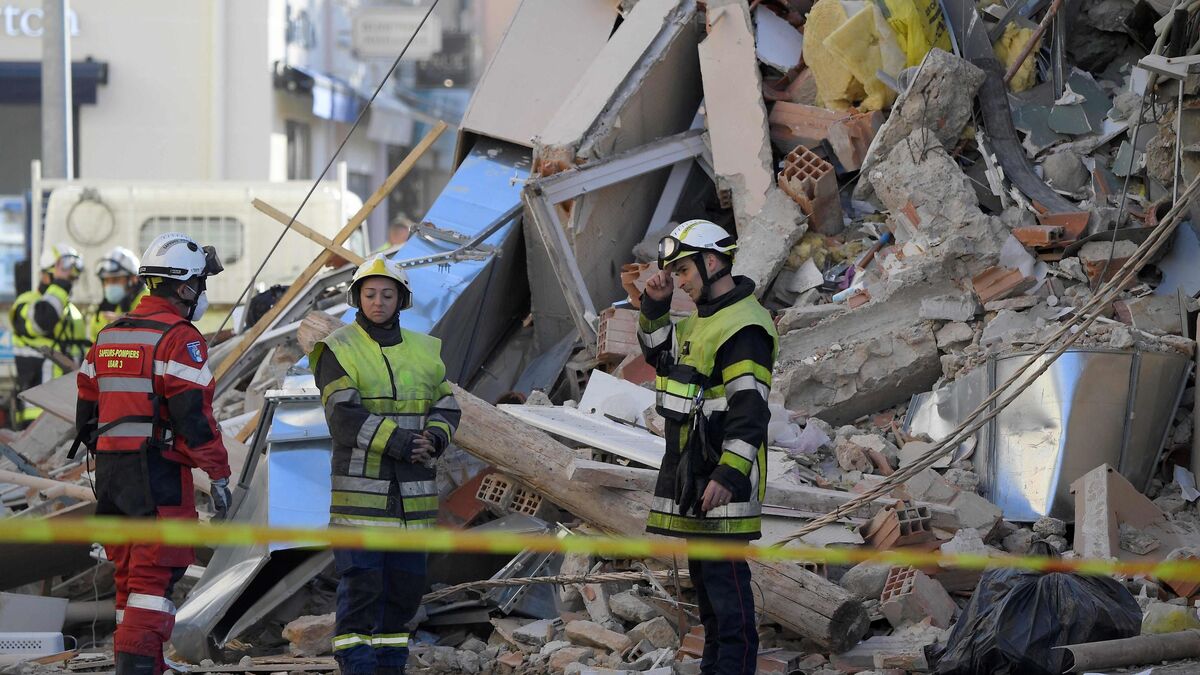 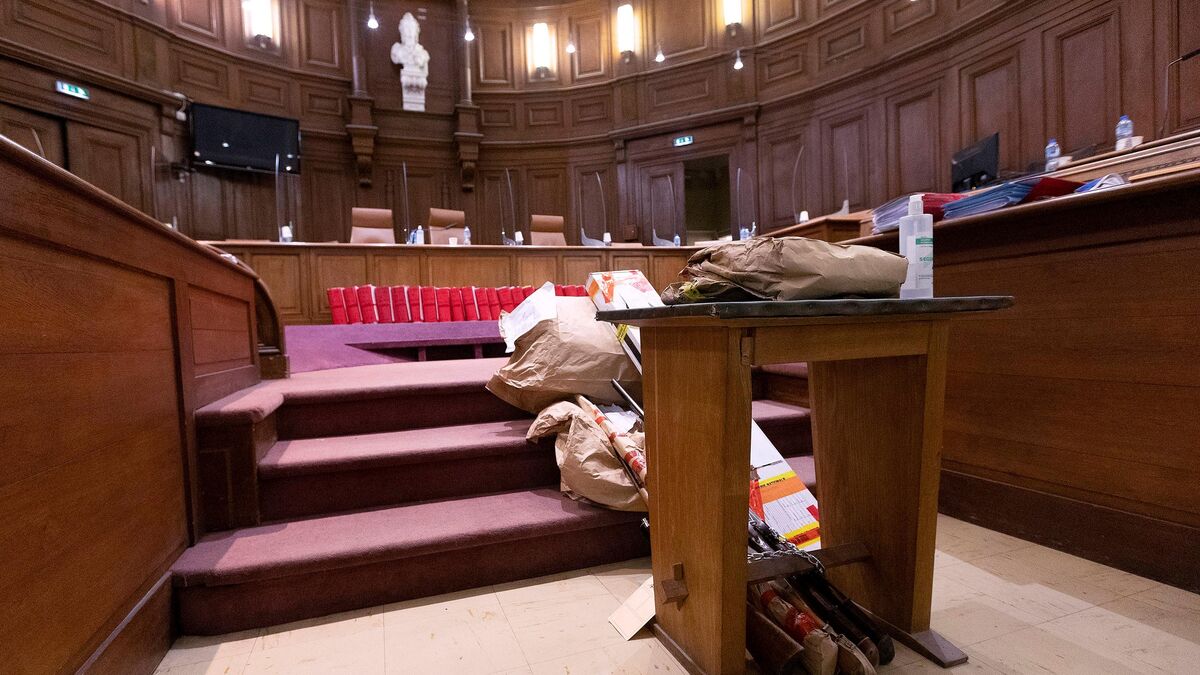 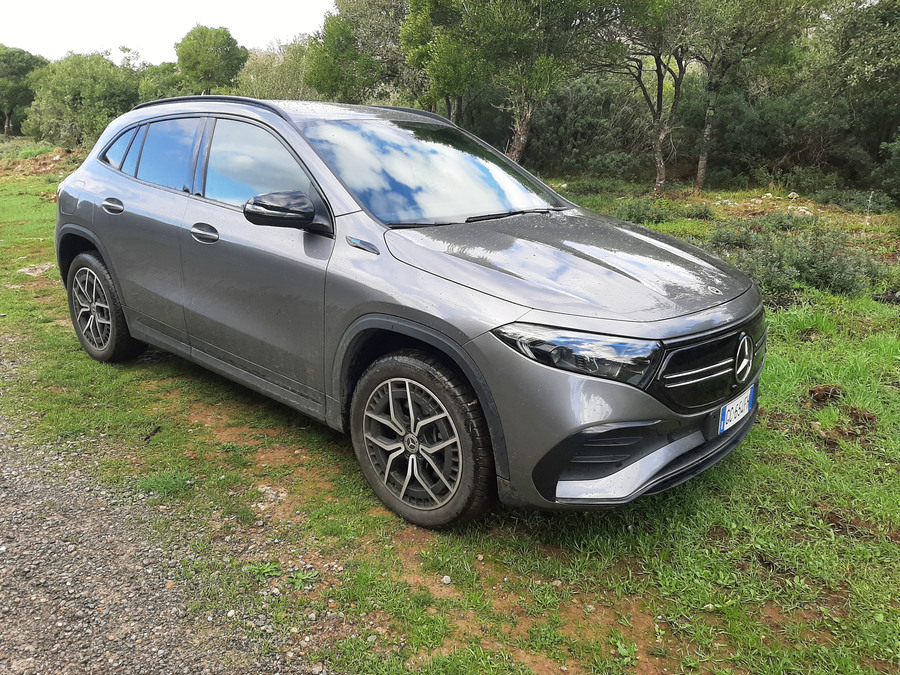 Mercedes EQA, the new mobility with the class of all time