Finistère: a van spends the night on the roof of a bus shelter

A utility vehicle was found on the roof of a bus shelter in the small town of Plounéventer on Monday morning. An investigation was o 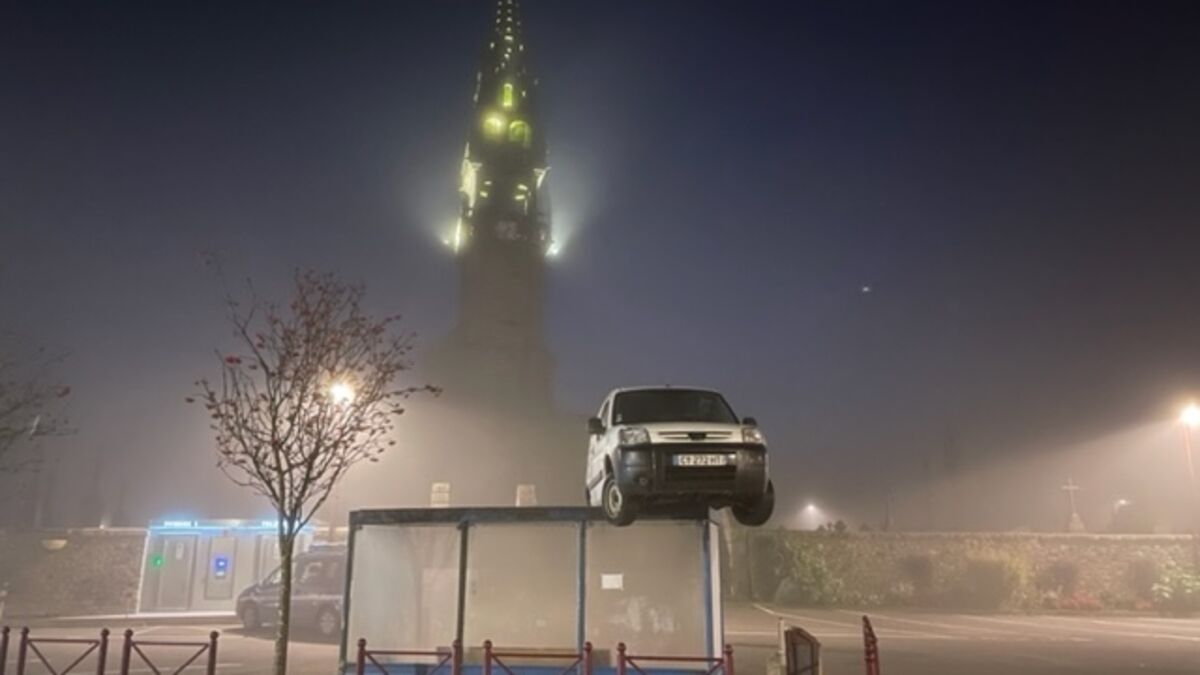 In Plounéventer, the inhabitants neither saw nor heard anything.

Monday morning, however, residents of the Place de l'Eglise in this small town of 2000 souls in Finistère discovered a white van placed on the roof of a bus shelter.

“Maybe it's another shot from our character - still on the run - who destroyed a car using a Menhir on August 25th.

Let your imagination run wild to help investigators figure out the why's and the how's!

Seriously, do you have an idea?

[#UNUSUAL] 😳This utility vehicle was found on a bus shelter in Plounéventer, in the north of ...

The mayor of Landivisiau, a neighboring town of Plounéventer, was alerted by his town's gendarmerie at 7.15 am.

With the help of municipal employees and a company equipped with lifting equipment, he was able to remove the utility vehicle, the Telegram reported on Monday.

As the bus shelter was not damaged, the town hall did not file a complaint.

However, an investigation was opened and entrusted to the Landivisiau gendarmerie brigade.

The owner of the van, from the Traveler community, has been identified, but investigators have failed to contact him, the Telegram said on Tuesday.

While awaiting a sign from the owner, the vehicle was stored in a garage.

Finistère: a van spends the night on the roof of a bus shelter 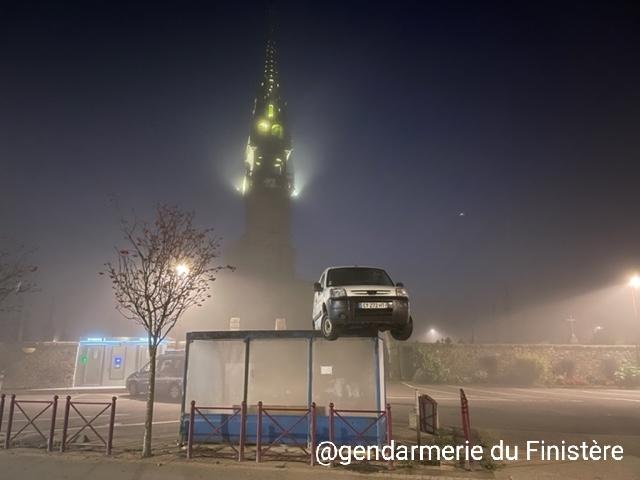 Finistère: a car ends up on the roof of a bus shelter during the night, the mayor will file a complaint 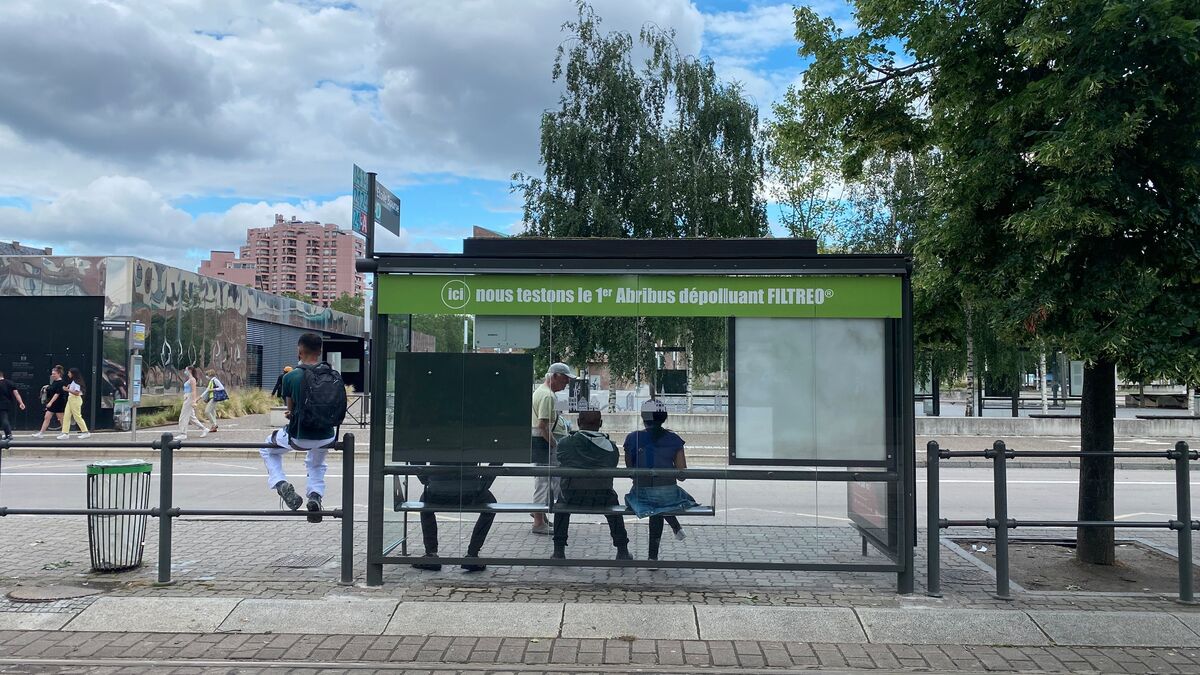 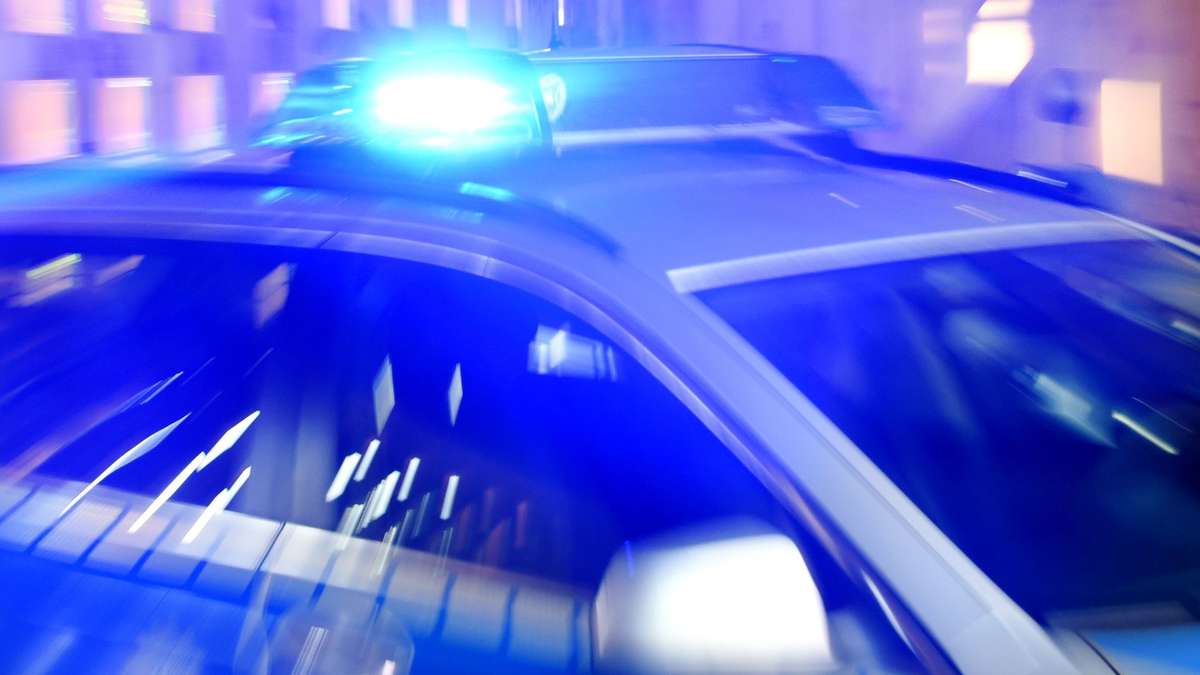 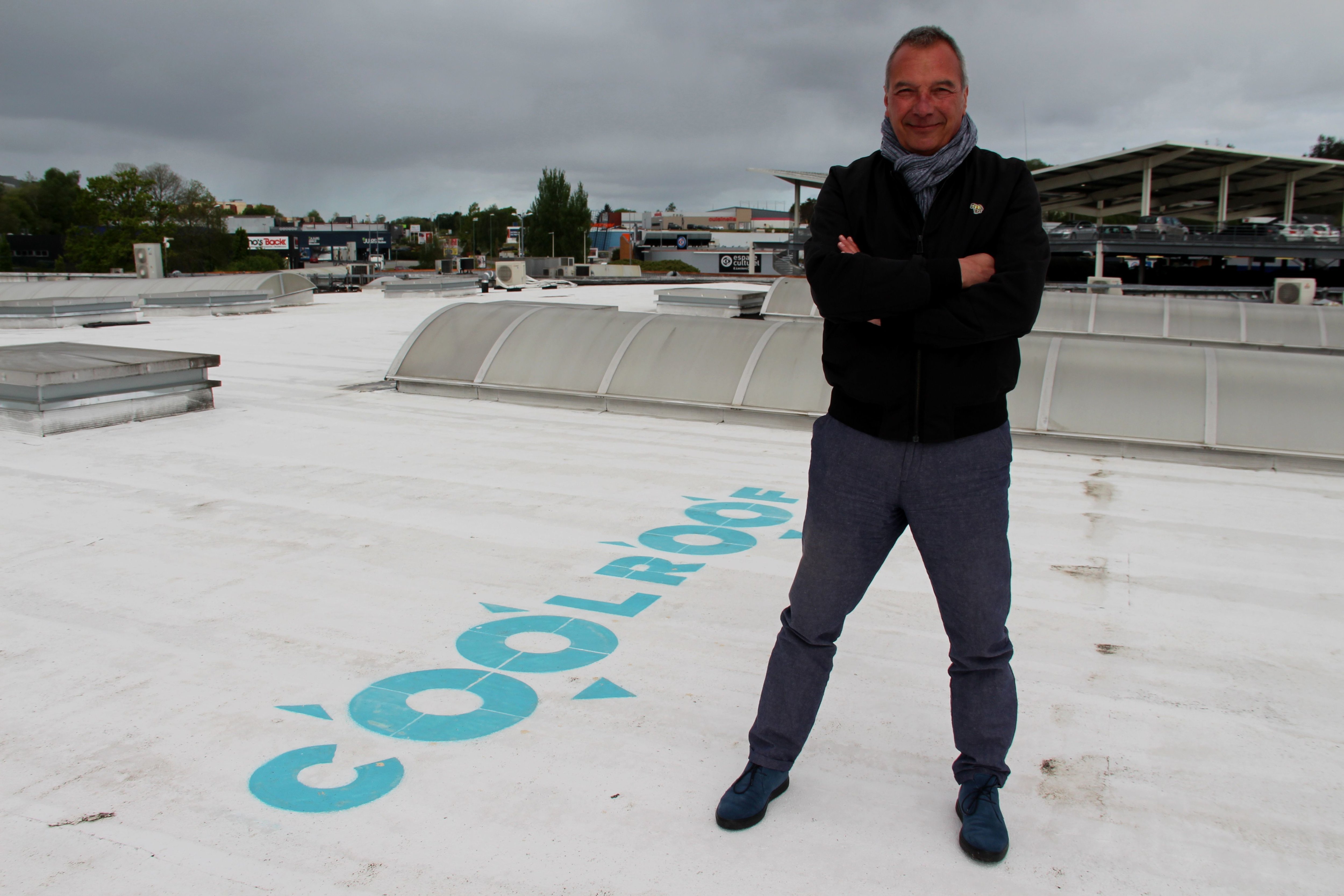 White roofs are good for the environment! 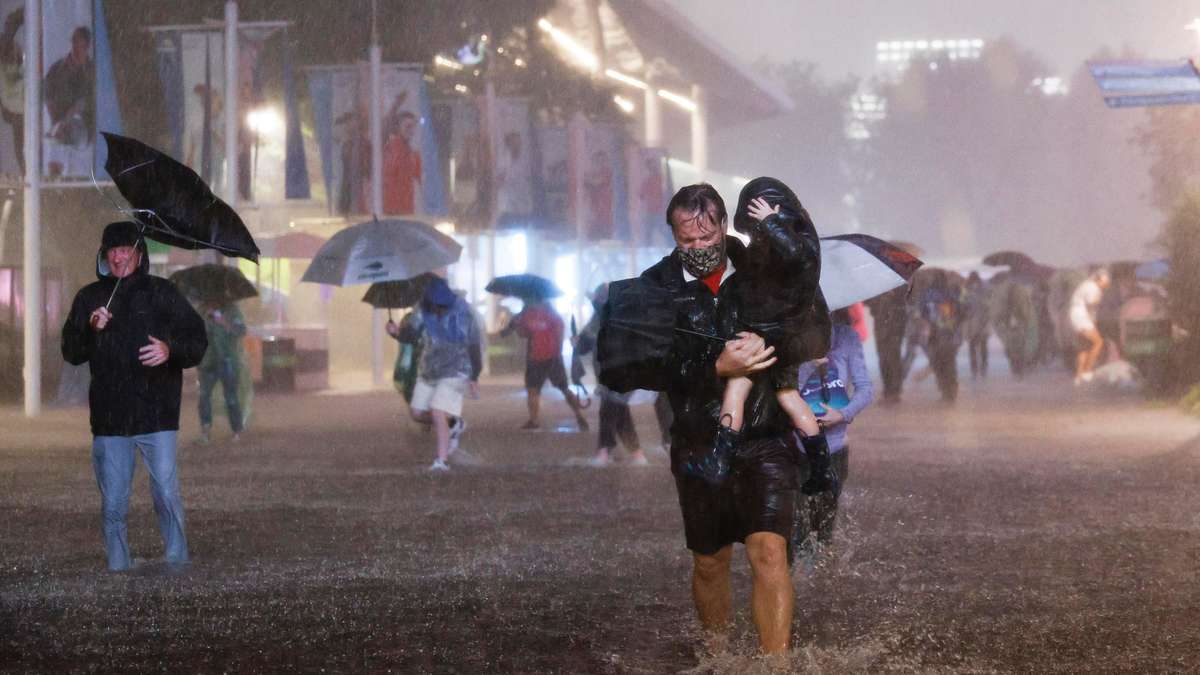 Pictures show floods: Storm chaos in New York - "Stay away from the subway!" 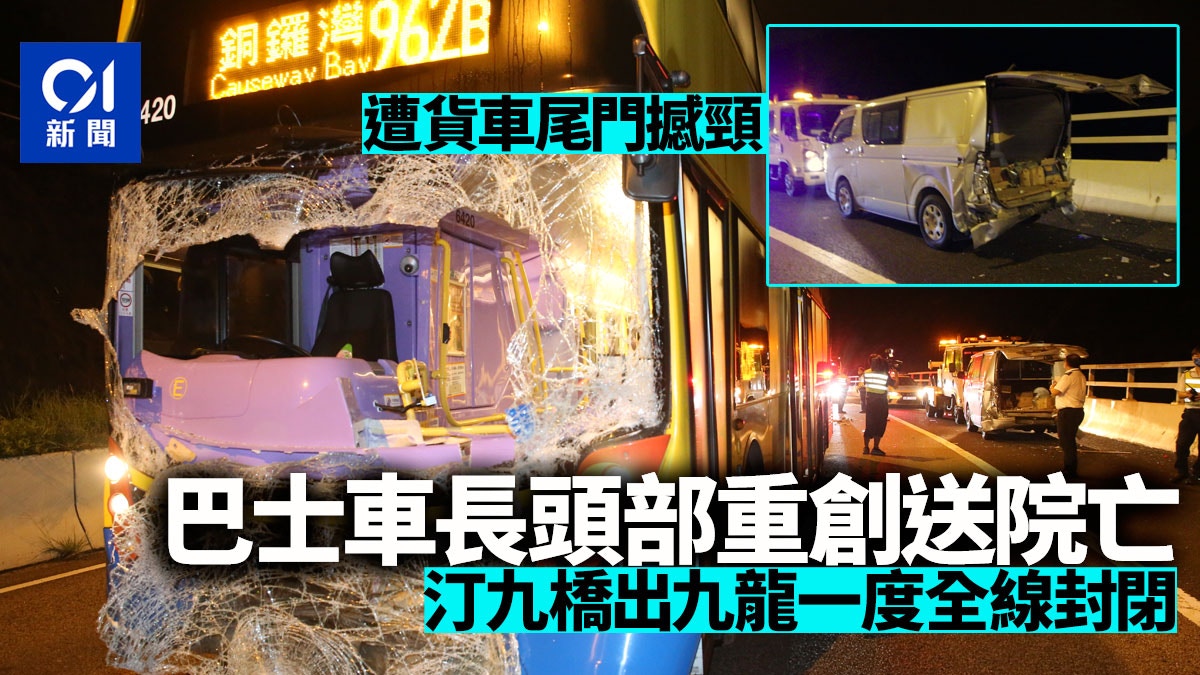 COP26: will the agreement reached in Glasgow help to limit global warming?

Marseille: cameras capture the kidnapping of a man in the trunk of a car, an open investigation 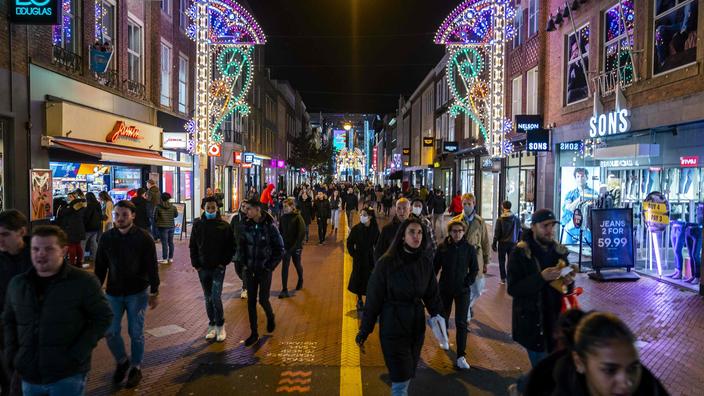 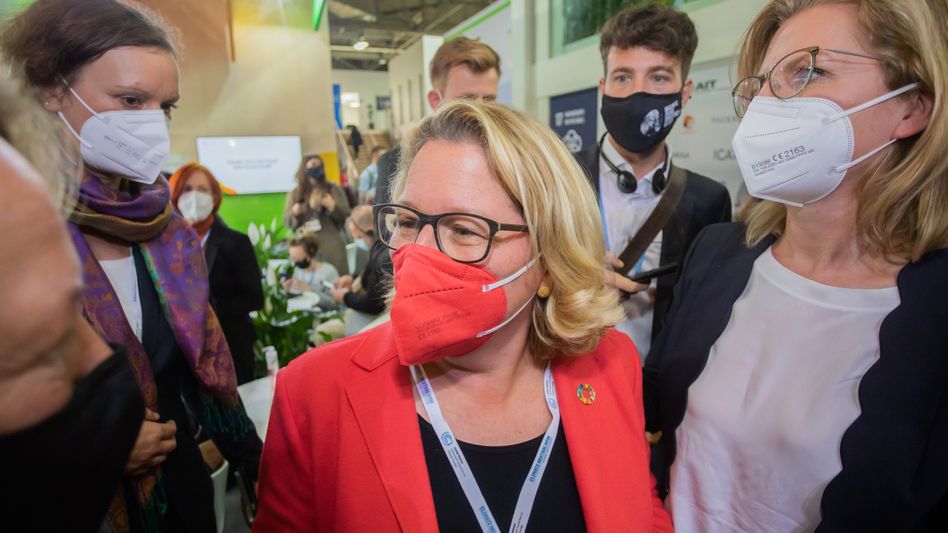