The new SpaceX Crew Dragon shuttle has been called 'Endurance', the third human transport capsule to enter service and which will be launched on October 30 to reach the International Space Station (ANSA) 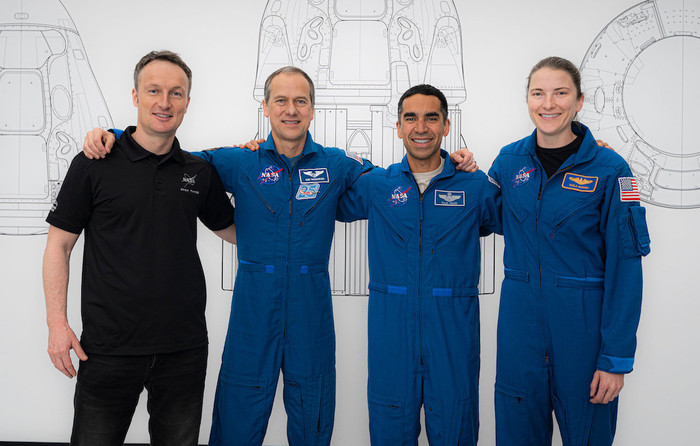 The new SpaceX Crew Dragon shuttle has been called 'Endurance', the third human transport capsule to enter service and which will be launched on October 30 to reach the International Space Station (ISS).

On board this first flight there will be 4 astronauts including the German Matthias Maurer, of the European Space Agency (ESA).

"We can stop calling it capsule 210 - explained in a video Raja Chari, the NASA astronaut who will be in charge of the mission - the crew has decided on the name of the vehicle, it will be Endurance".

The new name replaces the initial code and continues the SpaceX tradition of assigning the name of the new shuttles to the first crew that will go into orbit.

The name Endurance was assigned taking inspiration from the historic ship used by the explorer Ernest Shackleton in the most famous of his exploits, the failed attempt to cross Antarctica.

“First of all it is a tribute to the tenacity of the human spirit in the goal of pushing humans and machines further than we have ever done,” added Chari.

Even if the fate of the historic Endurance was certainly not lucky, destroyed by the ice even before reaching Antarctica, the name of the new shuttle wants to underline the courage and determination of those adventurers, who have all returned safe and sound, and the many adversities. also faced in recent months due to Covid.

All Crew Dragon shuttles are designed to complete at least 5 long-term space missions and the previous 2 had been renamed by their respective first crews with Endeavor and Resilience.

The first Endurance mission will kick off October 30 from NASA's Kennedy Space Center launch base in Florida powered by a Falcon 9 rocket and will last about six months.

Among the 4 on board there will also be Tom Marshburn, on his third flight, after having gone into orbit with a Soyuz and a Shuttle, and the debut of the European Maurer. 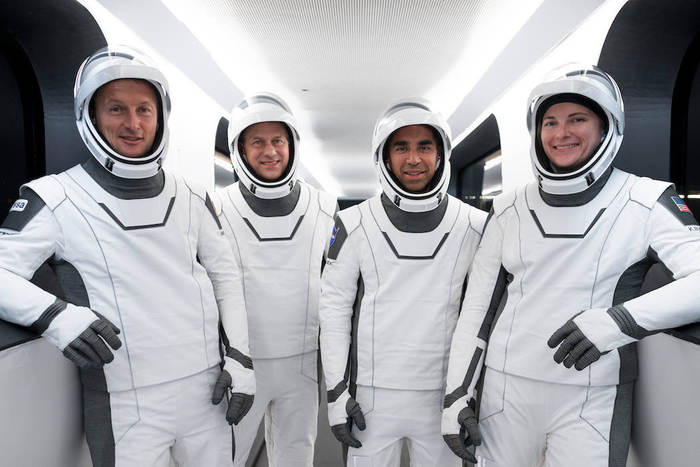 New postponement for the launch of the Crew Dragon 3 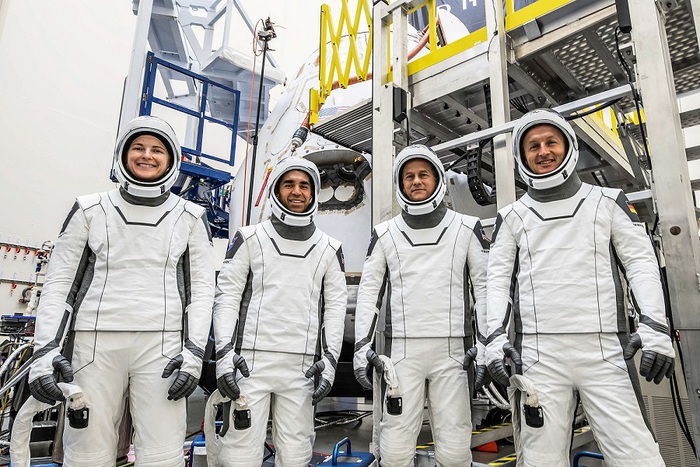 All set for the Crew-3 Halloween launch 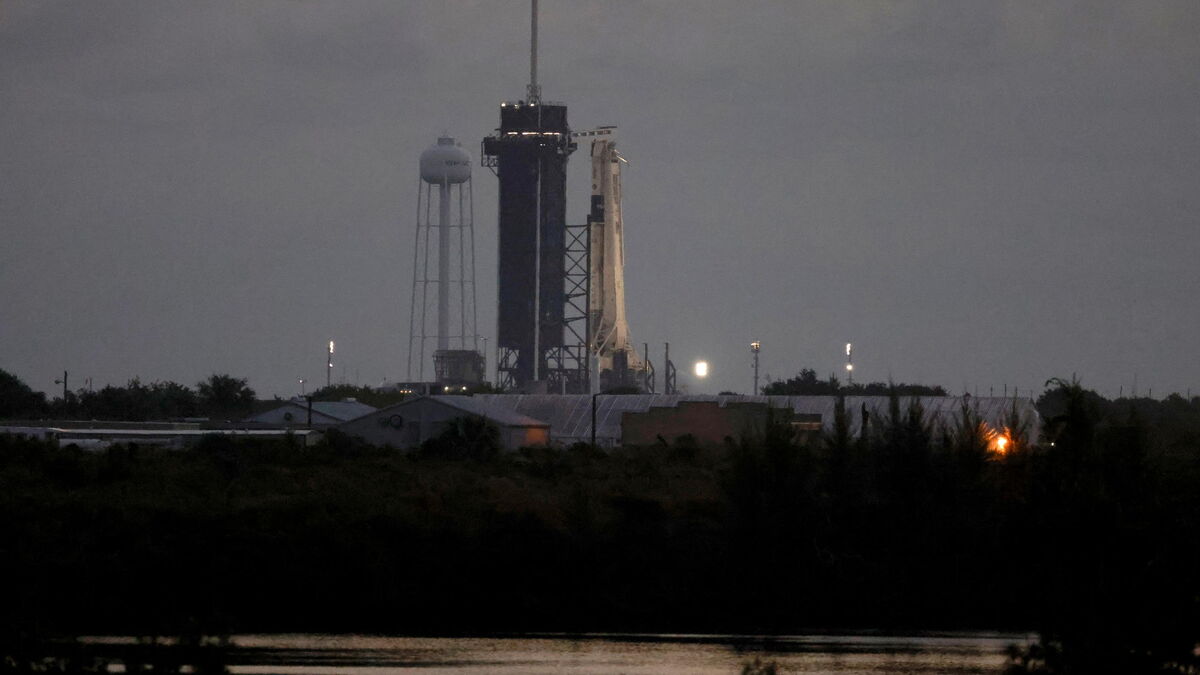 SpaceX: takeoff to the ISS delayed by bad weather, Thomas Pesquet will have to wait to return to Earth

Space: NASA and SpaceX delay flight to ISS due to bad weather 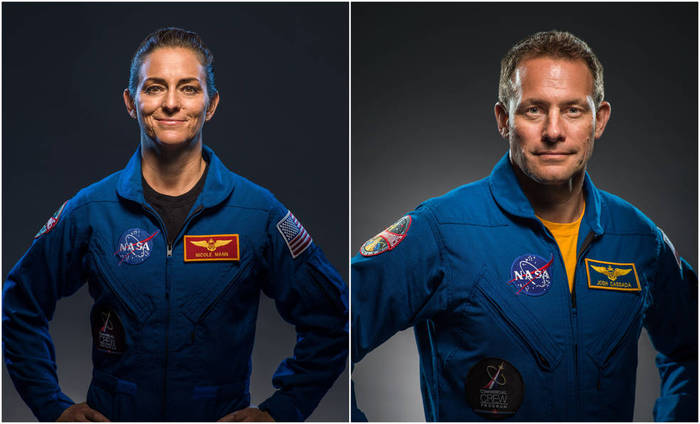 NASA unveils the first two members of the Crew-5 mission The launch of the Crew-3 postponed due to bad weather

The new Bulli from VW: These are the advantages and disadvantages of the cult bus 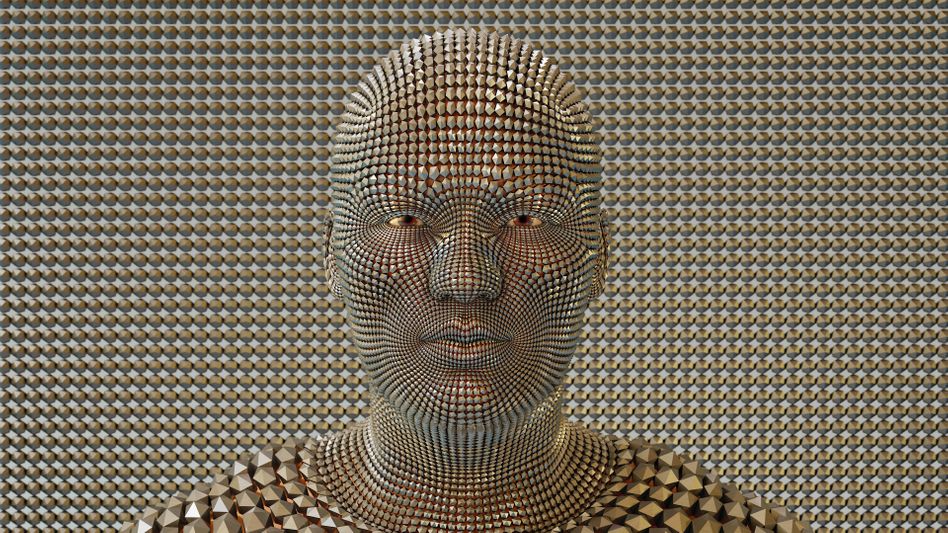 The philosophy of "long termism": salvation or danger?

Should we open the third dose to people under 65? 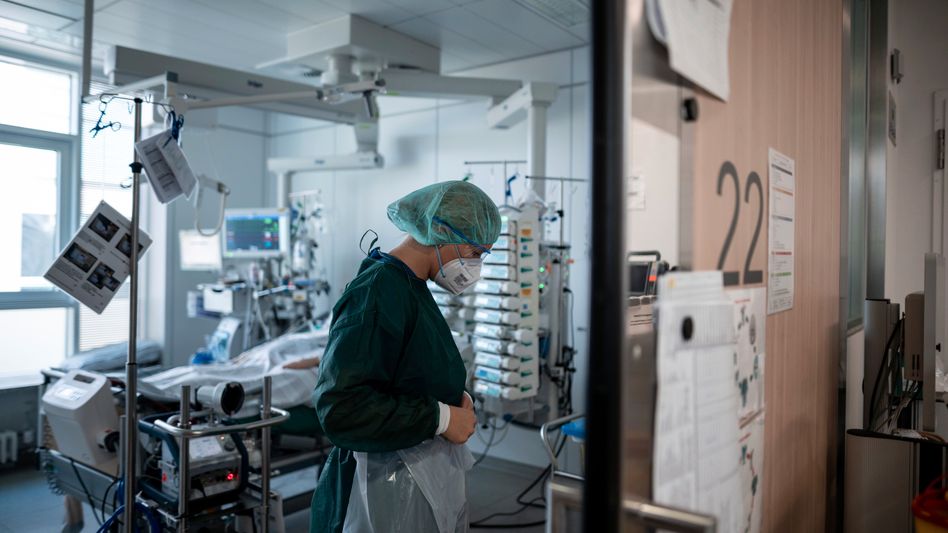 Corona crisis: the seven-day incidence jumps to over 200, according to the RKI

Julian Shagran: "I miss the stage, this is the place I felt safest" - Walla! culture