What may be the oldest hominid footprints ever discovered date back 6.2 million years. They are located in Crete, where they were first studied in 2017, and have now been accurately dated by researchers from the German Eberhard Karls University in Tübingen, in the study published in Scientific Reports (ANSA). 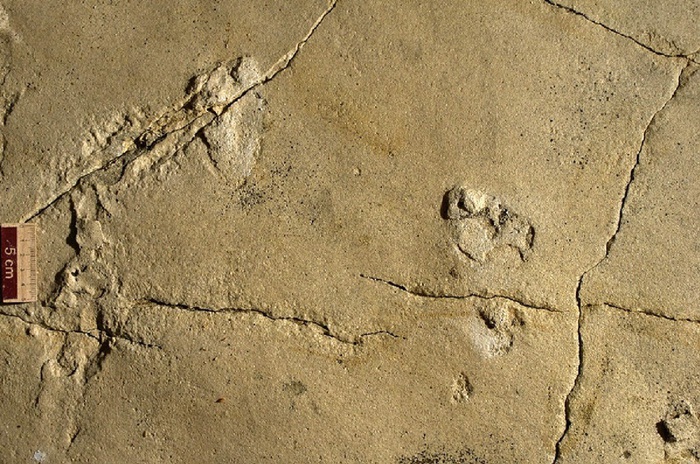 What may be the oldest hominid footprints ever discovered date back 6.2 million years. They are located in Crete, where they were first studied in 2017, and have now been accurately dated by researchers from Germany's Eberhard Karls University in Tübingen, in the study published in the journal Scientific Reports. However, according to a large part of the scientific community, the footprints are not of hominids but of anthropomorphic apes, far from the human evolutionary line.

Randomly found along a beach near Trachilos by Polish paleontologist Gerard Gierlínski during a holiday in Crete, the traces were forgotten for years, until Gierlínski returned to the Greek island to collect new items.

The footprints are about 50, between 10 and 22 centimeters long, and were left by a single individual moving south. They were left by feet with five clawed toes, one larger toe similar to a big toe and the other four gradually smaller. Signs such as these are characteristic of hominids, the family of primates to which Homo sapiens belongs, as well as most of our ancestors and current apes such as chimpanzees and gorillas.

The 2017 study dated the footprints at 5.7 million years ago, the same period in which the first human ancestors are believed to have been evolving in Africa. The discovery was sensational because, if confirmed, it would have distorted the history of human evolution, moving the cradle of humanity from Africa to Crete. The discovery, published in the journal Proceedings of the Geologists' Association, had immediately attracted the attention and curiosity especially of the non-specialist web communities, while in the more academic sphere the study was received with a certain skepticism. Gierlínski even complained of being 'bullied' by colleagues.

Despite the many peculiarities and their popularity, the Trachilos footprints have never convinced the scientific community of their 'human' origin because, as Gierlínski himself explained in his study: "we must also take into consideration the possibility that they a hitherto unknown primate with pre-human-like foot anatomy. "

Not much more has been understood of those enigmatic traces, but now the new study by the German researchers has been able to determine their dating with greater precision and 6.2 million years ago. "An interesting and useful work, because it provides a more solid chronological frame for the footprints of a bipedal primate of about 6 million years ago, in an unusual geographical location for a hominid, in the middle of a Mediterranean that was partly dry at the time ", observes Giorgio Manzi, paleoanthropologist of the Sapienza University of Rome.

Without having to bother with a 'revolution' in human history, on the basis of a single and not definitive proof, it seems more probable to hypothesize that the footprints of Trachilos could not have been left by hominids but by creatures distant from our evolutionary history: "be it of one of our ancestors is a complex matter. Rather - added Manzi - for some time now I have been convinced that bipedalism was 'experienced' by more than one anthropomorphic ape of the late Miocene and that not all these experiments are directly attributable to our evolution ".

Landscapes, museums and parties: Rethymno offers everything you are looking for on a trip - Walla! Tourism 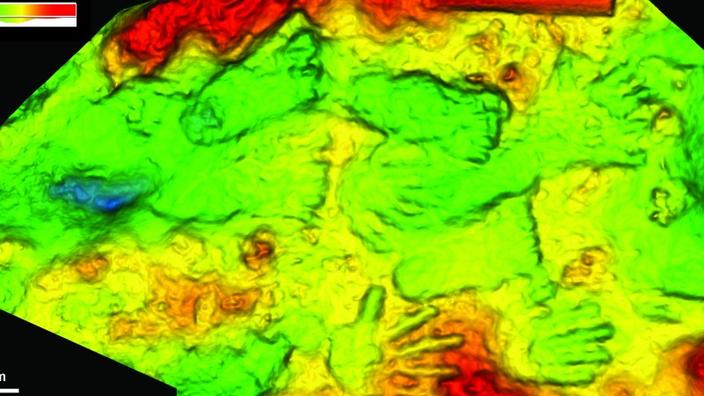 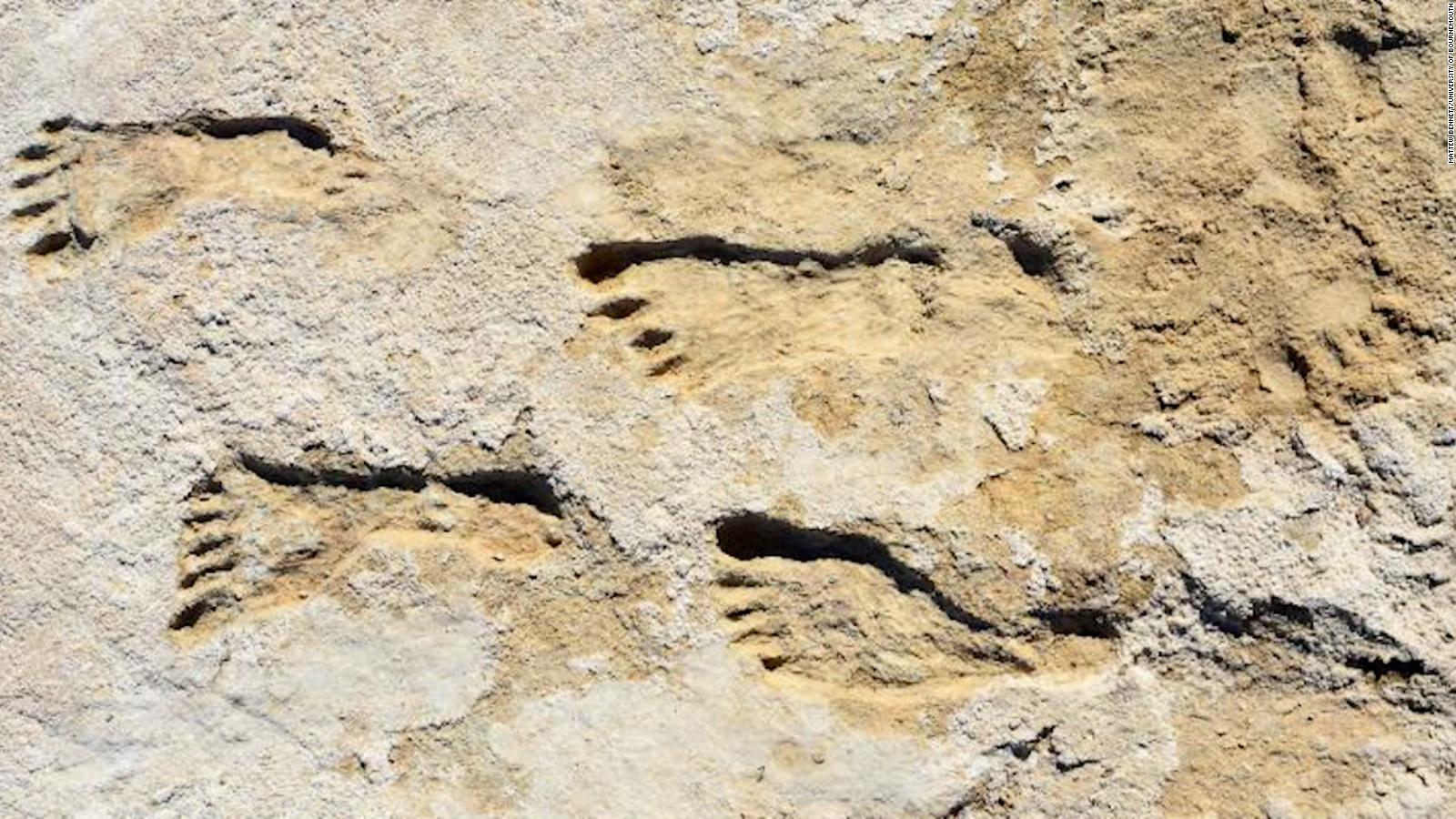 The flavors of Crete: Where to find the most worthwhile Greek food? - Walla! Tourism 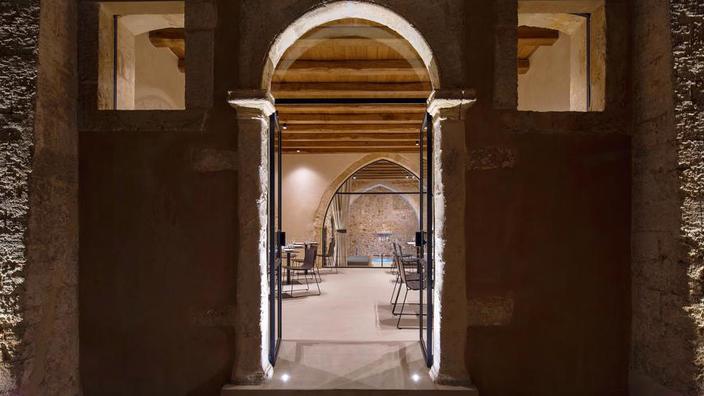 In Chania, five addresses with a rich past

Strong earthquake shakes the island of Crete, in Greece 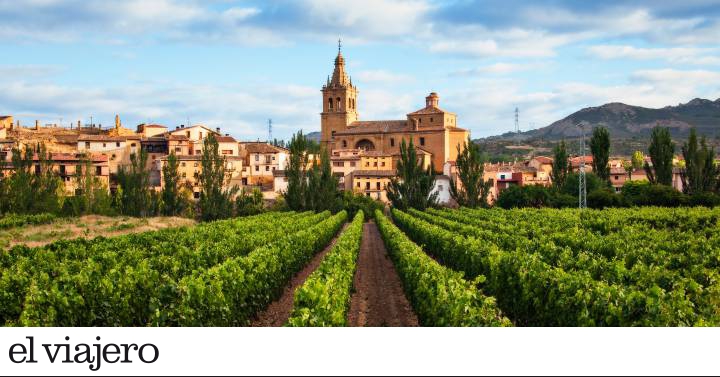