This will be the second flight with passengers on board for the rocket company of billionaire and Amazon founder Jeff Bezos. 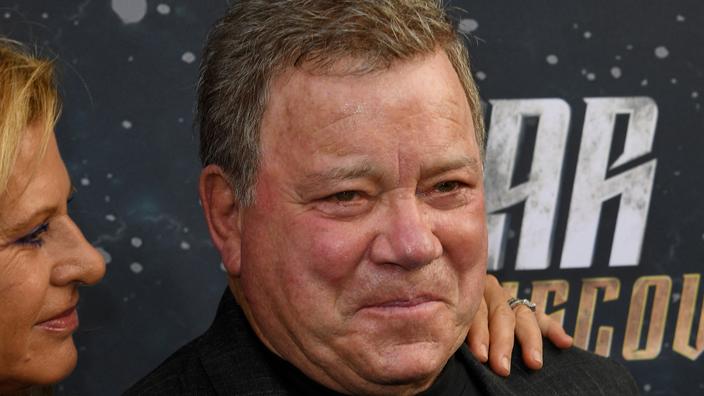 A Blue Origin rocket will fly off Wednesday, October 13 for a few minutes in space, with on board an emblematic passenger of the space conquest: William Shatner, who played the legendary Captain Kirk of the

At 90, he will become the oldest person to reach space.

This is the second flight with passengers on board for the rocket owned by billionaire Jeff Bezos.

The latter himself made the trip last July.

“I will be amazed at the sight of space.

I want to look at the globe and appreciate its beauty and toughness, ”

William Shatner said on Tuesday in a video posted by Blue Origin.

It consists of a launcher and a capsule with an ultramodern design, which detaches in flight.

Thus propelled, it goes beyond what is called the Karman Line which marks, at an altitude of 100 km, the border of space according to the international convention.

Passengers can detach themselves from their seats and float for a few moments in zero gravity.

The capsule then falls back to Earth, braked by three parachutes and a back-thruster.

The launcher returns for its part to land automatically not far from its take-off point.

In total, the experience lasts only eleven minutes.

We are only at the beginning, but what a miraculous start, and how extraordinary it is to be a part of it.

Besides the Canadian actor, three other passengers will be on board Wednesday.

Chris Boshuizen is a former NASA engineer and the co-founder of Planet Labs, an American company that photographs the Earth in high resolution every day using satellites.

Glen de Vries is the co-founder of Medidata Solutions, a company specializing in clinical trial monitoring software for the pharmaceutical industry.

Finally, Audrey Powers is a manager of Blue Origin, in particular in charge of flight operations and maintenance of the rocket.

Less than three months after Jeff Bezos flew into space, this new takeoff clearly shows his company's determination to establish itself in the coveted space tourism sector.

The competition is raging with Virgin Galactic, which offers a similar experience of a few minutes.

In July, British billionaire Richard Branson also flew into space aboard a company ship he founded.

And in September, SpaceX for its part sent four space tourists for three days in orbit around the Earth, a mission much more ambitious (and expensive).

The crazy bet of Starship, the giant rocket of Elon Musk

"We're only at the beginning, but what a miraculous start, and how amazing it is to be a part of it,"

, broadcast from 1966 for only three seasons, chronicled the adventures of the USS Enterprise, launched on an interstellar exploration mission. The series has become cult for science fiction enthusiasts, including Jeff Bezos. The Amazon founder even made an appearance in one of the series' many spinoff movies - unrecognizable under alien makeup.

"Captain Kirk, played by Shatner, is perhaps more of the final frontier than anyone for generations,"

The actor and his fictional character

"were symbols of the growing interest of the nation - and the world - in space exploration," 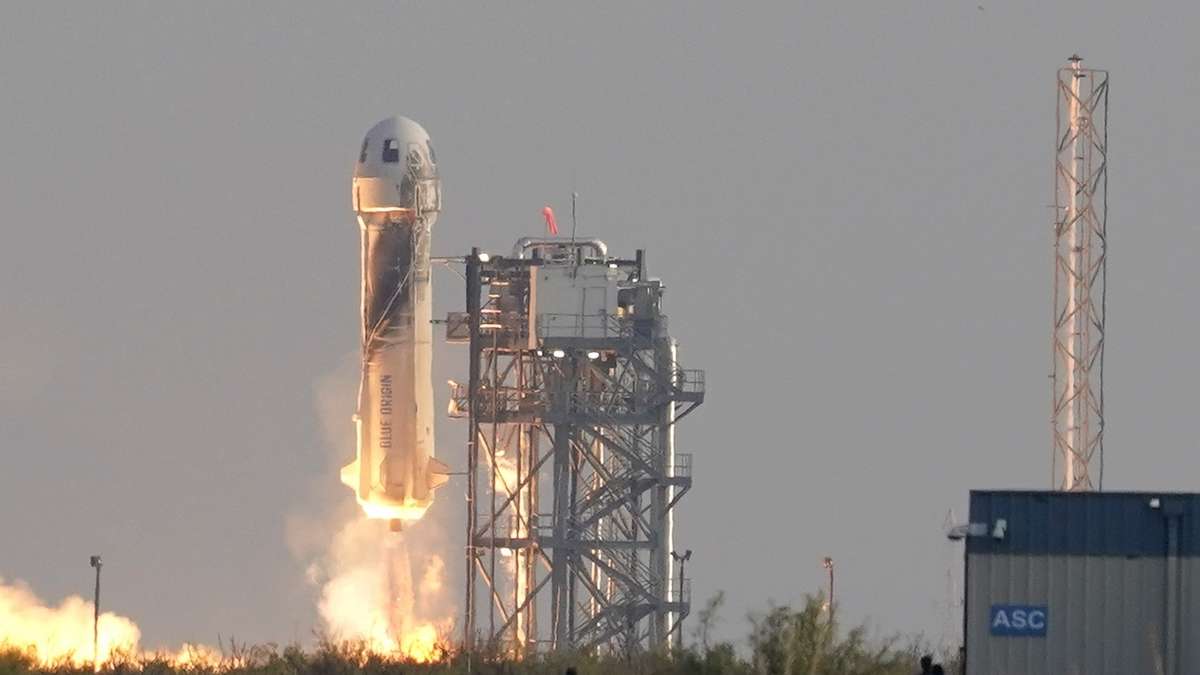 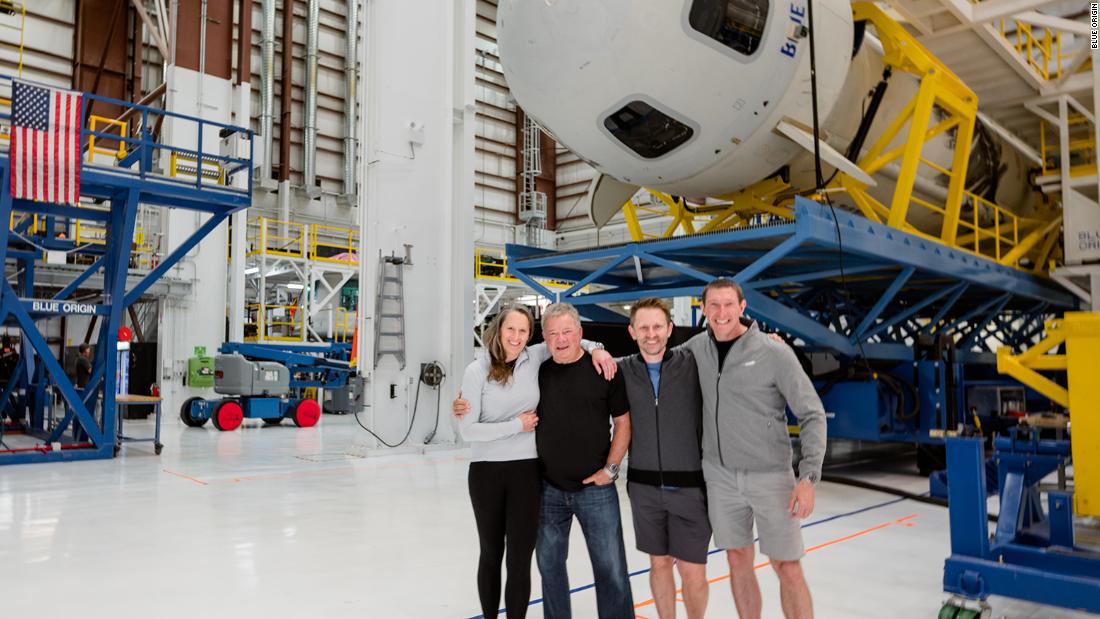 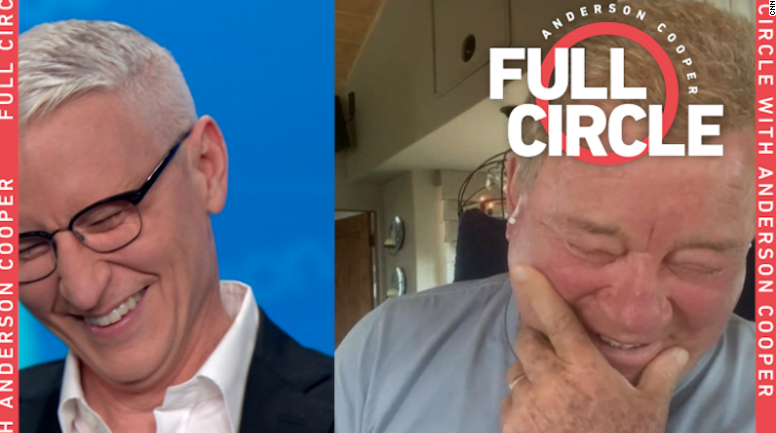 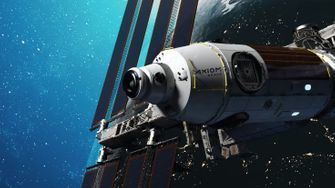 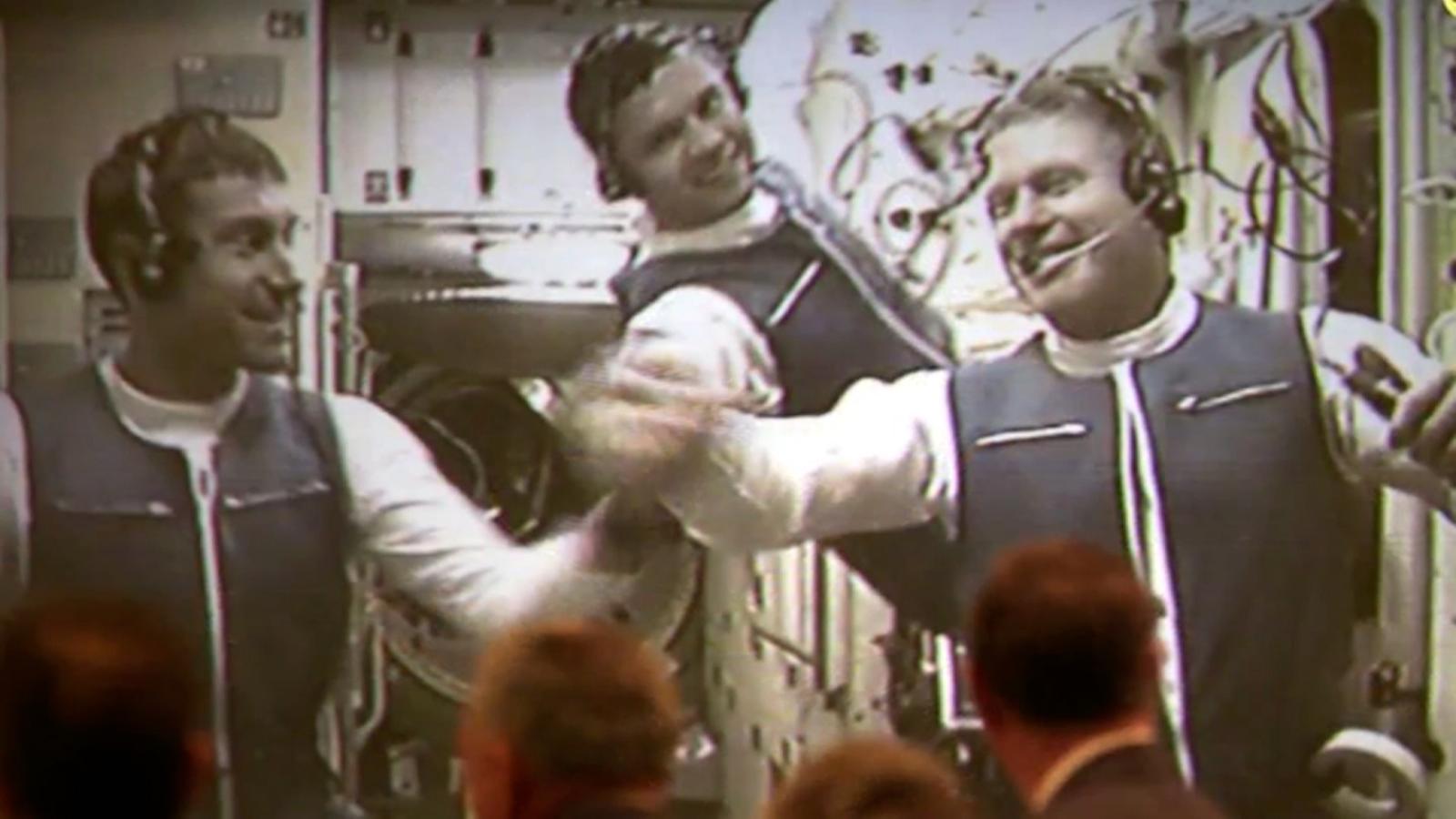 Blue Origin took the oldest man into space, these are 5 other launches that have marked generations | Video | CNN 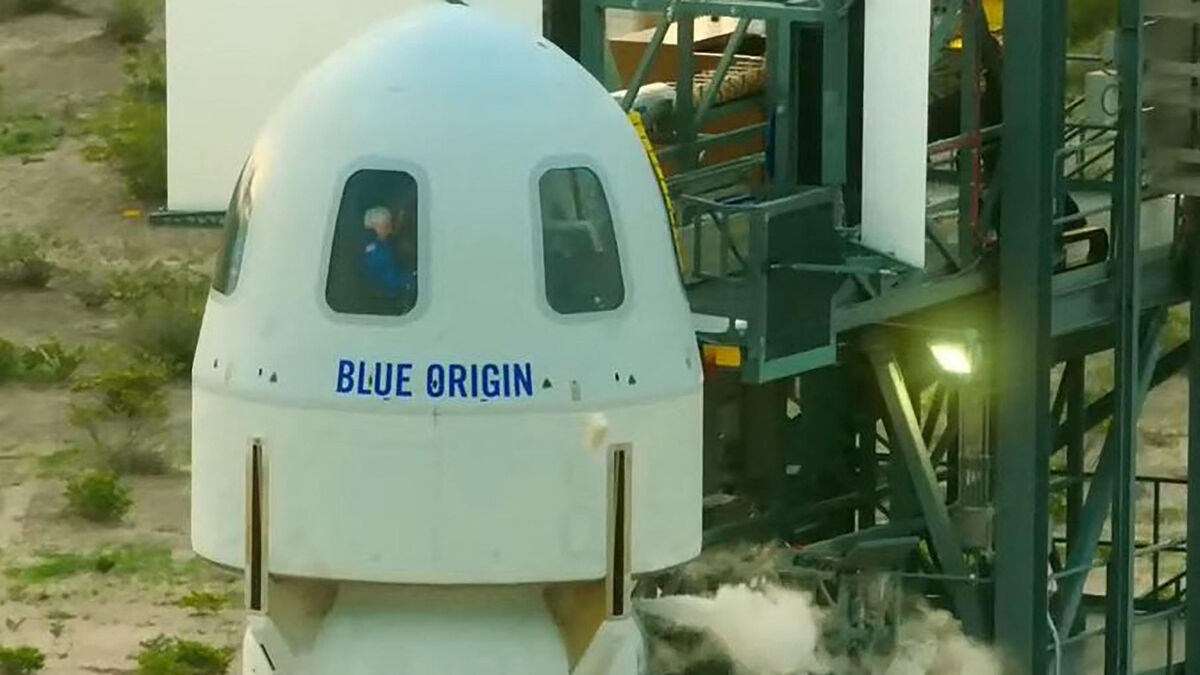 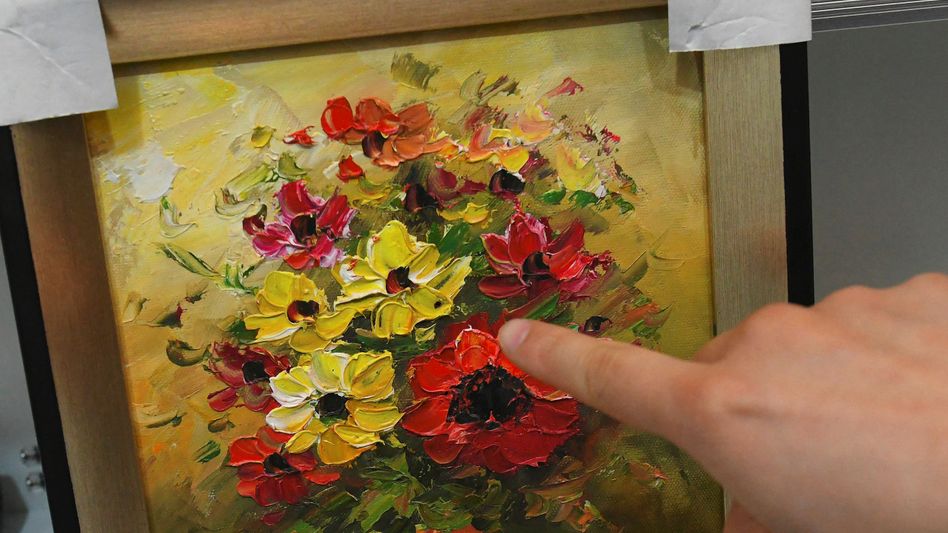 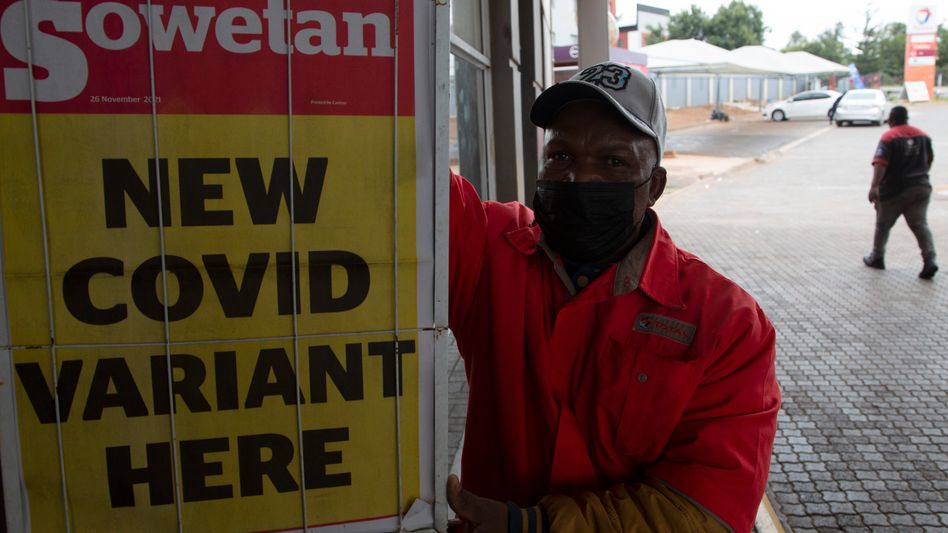 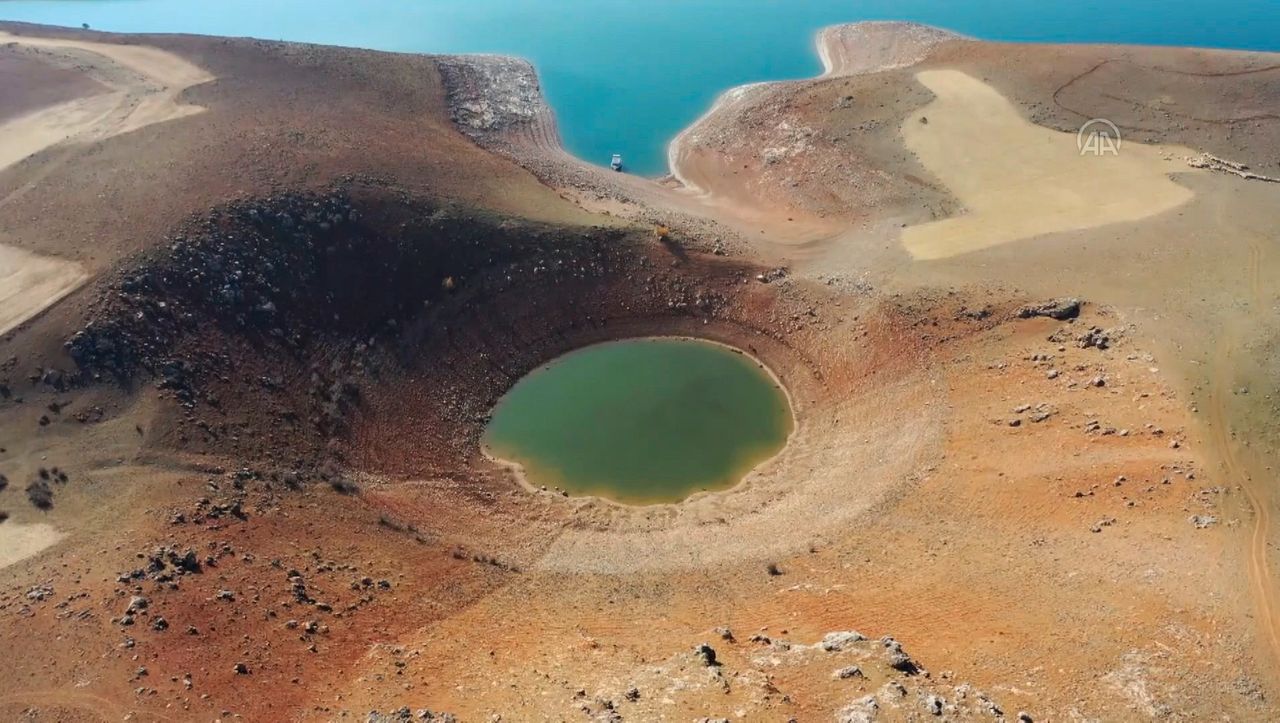 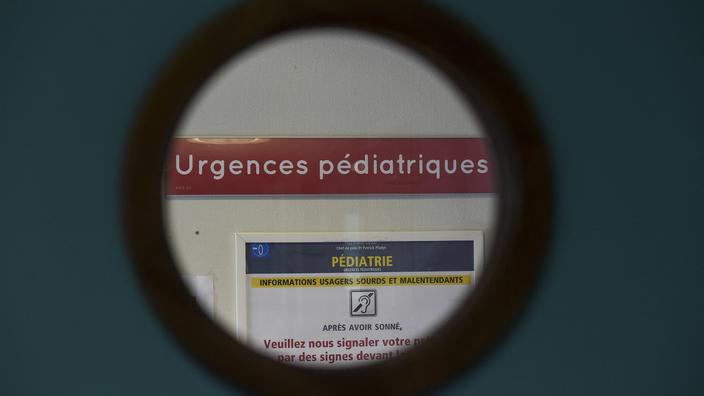 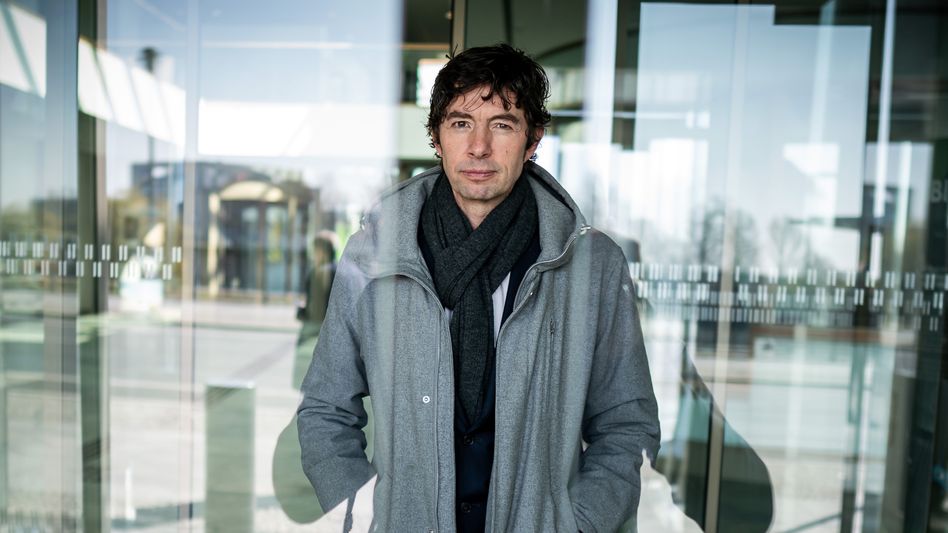