This may not only be the shortest season of "Being With Her" but also the best - Walla! culture

We waited four years for the third season of "Being With Her" - and time did her only good. Leading creator and screenwriter Asi Ezer has matured and is preparing for fatherhood, and this is evident in every moment in the first episode of the season

We waited four years for the third season of "Being With Her" - and time did her only good.

Leading creator and screenwriter Asi Ezer has matured and is preparing for fatherhood, and this is evident in every moment in the first episode of the season

To be with her again (NOW Gal Hallali)

In a way, my relationship with the series "Being With Her" (Rainbow 12) is very reminiscent of Amos and Noa's relationship. According to the ratings data of the series, which in the first season reached an average rating of 30.4% and in the second season to 21.6% - most viewers feel quite similar.

In the first season, just like Noa and Amos - we fell in love. We were captivated by the charm and freshness of the series and forgave the shortcomings as well. To the first episode of the second season, which came after three years, we arrived full of anticipation and enthusiasm and ready to settle for a whole season, but slowly the cracks were revealed, the season went in a bit absurd directions we did not always understand, and mostly lost some of its charm. In the end, as happens in no small part of relationships, the love story ends in an accident.

In the four years since the final episode of the second season, the question of whether and when there will be a third season remains unclear.

After postponements, statements that a third season would not come, a decision to set off only to shelve a script for an entire season and rewriting an entire script just before filming began - it finally happened.

To the new chapter in our relationship with Amos and Noa, they and we came a little different, more mature.

I do not know if this can be said about us as well, but to them, at least, this maturity is very flattering.

Distrust, blackmail, resentment and soul: the 5 amazing moments of "heirs"

There is no doubt that Assi Ezer, the creator of the series and its lead screenwriter, who recently announced that he and his partner are expecting a daughter, has grown up in the last four years. It may not always be noticeable in the directing roles he plays, but it was felt almost every moment in the premiere episode that aired yesterday, and even before it. The first hint of this was in the extraordinary decision that the new season will include only four episodes - it takes a lot of maturity to know how to retire at the peak, even if the peak comes faster than usual. Let’s hope this is indeed the case, and not a shortage of materials or inspired problems. If the first chapter indicates the following, we can be optimistic.

Maturity, as is well known, usually also comes with a certain ease and inner peace, and these were well felt at the pace of the episode, which was more relaxed than previous seasons, less frantic and trying to impress. It had lots of moments full of gentleness, sensitivity and quiet, that allowed things to be said without the need for words, and even the ethnic preoccupation became a little more refined and became more implicit.

The process of growing up did not miss the cast either, which seems to have matured into the characters and matured with them, when in this context it is worth mentioning Rotem Sela in particular. Along with great actors like Aviv Alush, Tzachi Grad and Mark Ivanir - whose every moment on screen is simply wonderful - it was noticeable in previous seasons that although Sela is full of talent and charisma and plays in a relaxed and natural way most of the time, she has slightly jarring and not convincing enough moments. In the premiere episode of the third season Rotem is already a much more experienced actress, who provided some of the most delightful, complex and exciting moments of the episode, and became (another) great reason to wait for the next episode.

It seems that instead of dealing with extreme plots that come from the worlds of soap operas like last season, this time the series delves deeper. Although we still do not know what the role of Coral Simnovich really is in the series, and we may find out that she is actually the secret and vengeful daughter of another new sub-character (Yael Elkana, you are our target), but when the series only has four episodes, it most likely will not work opal.

It seems that this season, the constant preoccupation of the series with "Tel Aviv" versus "The Periphery" changes slightly and becomes a preoccupation with "internationalism" versus "The Province". Seemingly, exactly the same, but while in previous seasons Tel Aviv was the coveted class, it is that those who belong to it rise above all others, this time precisely the hand of the province on the top, and all because of the sanctity of the family. Yes, it turns out you can be one of the most successful women in the country, with a successful international career, a Chanel campaign and a movie with Scorsese in the pipeline, and yet when you return to visit the country and meet your ex's ex, she will marry you, because she is married and ninth month, Own.

The couplehood, parenting and concessions that follow, along with the price paid by every woman who chooses a career, even if for a while, are intertwined throughout the episode and are revealed towards the end as the heavy burden, not to mention the white and transatlantic double that prevented "friendly divorcees" from staying with each other.

Accurately and delicately we are slowly exposed to his story we have been waiting for four years and delve into districts of emotional complexity we did not know in previous seasons, while maintaining the fun and light-hearted atmosphere so identified with the series.

This is not only flattering to the series itself, but also evokes a longing for more quality original series, whose presence in prime time, unfortunately, is becoming increasingly rare.

This may not only be the shortest season of "Being With Her" but also the best - Walla! culture

It's time for Karin to understand clues. Did you want enthusiasm? He told you no. So come on, Next - Walla! culture

Daniel Yitzhakov after the dismissal from the chef's games: "I received a certificate that I am good" - Walla! culture

The final season of "Atypical" continues to present an inclusive, loving and also a bit boring reality - Walla! culture 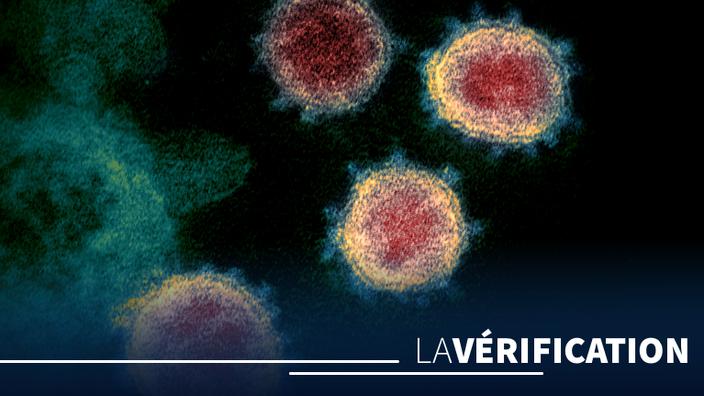 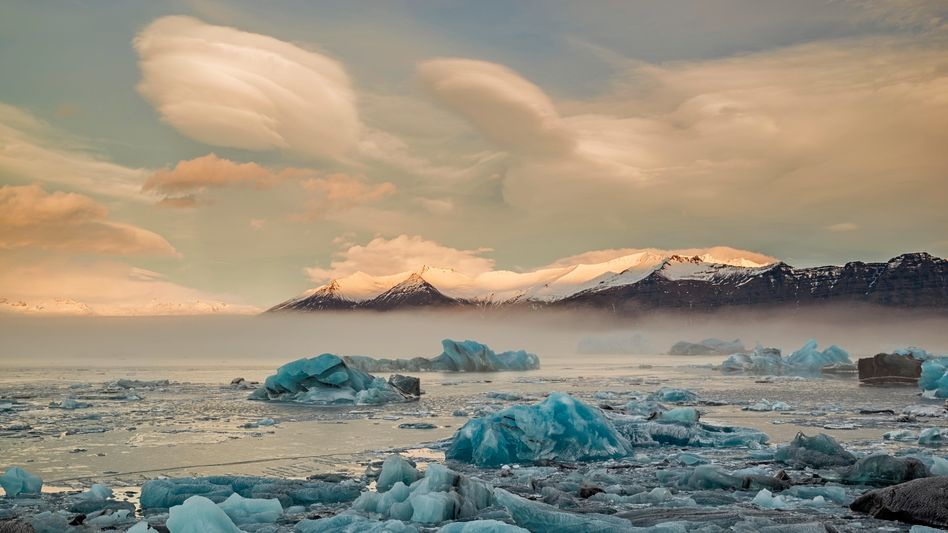