Guyana: four people sentenced to prison for degrading the prefecture of Cayenne

The facade of the prefecture of Cayenne had been set on fire with wooden pallets and tires, on the sidelines of a demonstration calling for 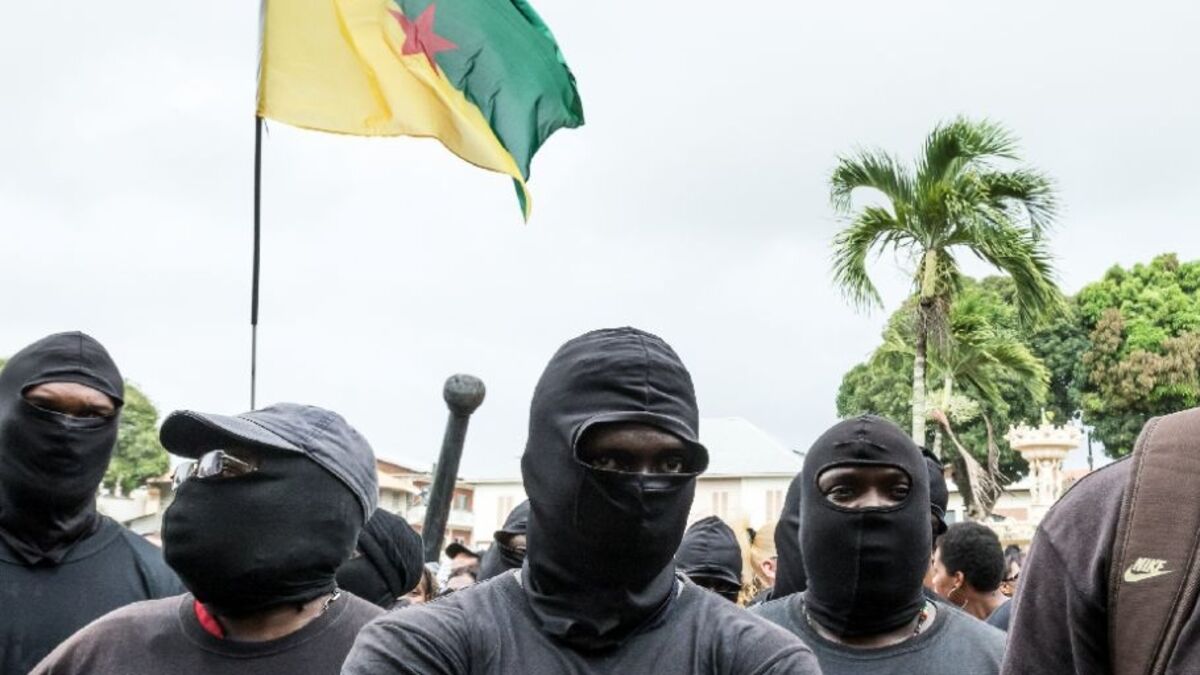 Four men were sentenced Thursday to an 18-month prison sentence for "degradation or deterioration by fire" of the facade of the prefecture of Cayenne in Guyana, in July, during a demonstration, AFP learned to the prosecution.

"On the brink of a widespread fire"

The facts took place on July 21 on the sidelines of a demonstration of a hundred people asking for more resources in the fight against Covid.

"Tires and wooden pallets were burning in front of the prefecture," the Prefect of Guyana at the time, Marc Del Grande, told AFP on the day of the events.

"We were on the brink of a generalized fire (…) It is an unacceptable act which could have had serious consequences".

Three people were found guilty of "degradation or deterioration by fire of property belonging to others" and were sentenced to 18 months in prison with a committal warrant.

Among them are Stéphane Palmot and Richard Cimonard, two activists of the collective, since dissolved, of the 500 Brothers against crime.

Stéphane Palmot, president of the 500 brothers, indicates that he only attended the scene.

The presence of two members of the UTG on the site of the fire is confirmed by several Live Facebook.

Gilles Beaudi, unionist of the Union of Guyanese Workers (UTG), the main union in Guyana, from the town hall of Cayenne was sentenced to 12 months in prison with a committal warrant for complicity in the same affair.

The four convicts, supported by a few dozen people present in front of the courthouse, were taken Thursday evening to Rémire prison under the watchful eye of gendarmerie reinforcements.

Richard Cimonard had already been convicted of “willful violence against a person holding public authority” for having thrown a police officer to the ground in 2018 during a demonstration.

At the hearing, Thursday at the end of the day, the public prosecutor had required two years firm for each of the four defendants.

Guyana: four people sentenced to prison for degradation of the prefecture

Guyana: four people sentenced to prison for degrading the prefecture of Cayenne 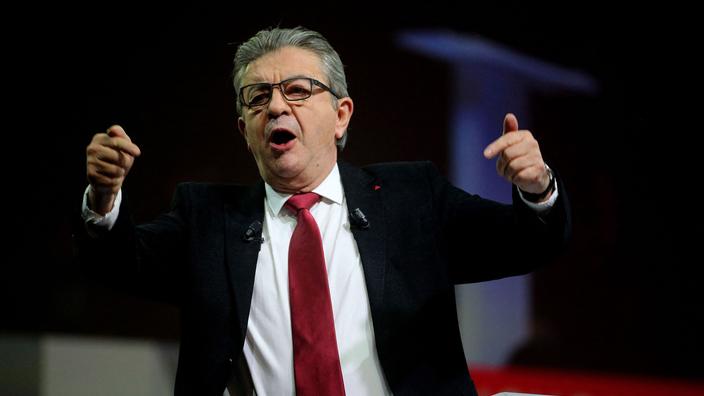 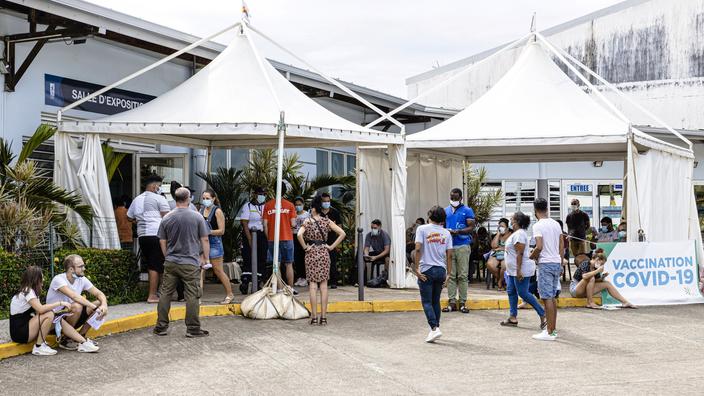 Guyana: a teenage girl killed in the collapse of a wooden and tin shelter 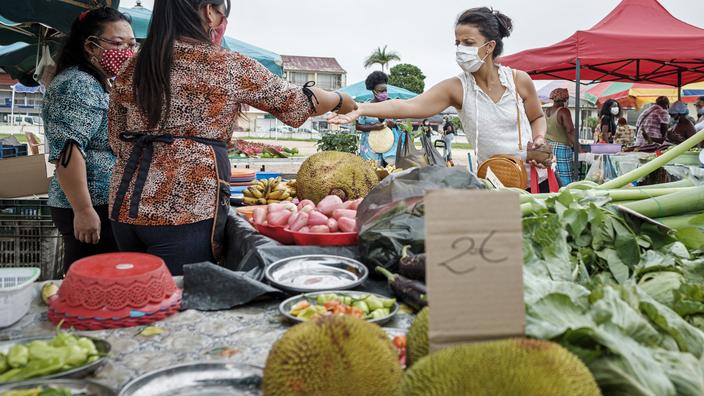 After 20 months, the curfew completely lifted in Guyana 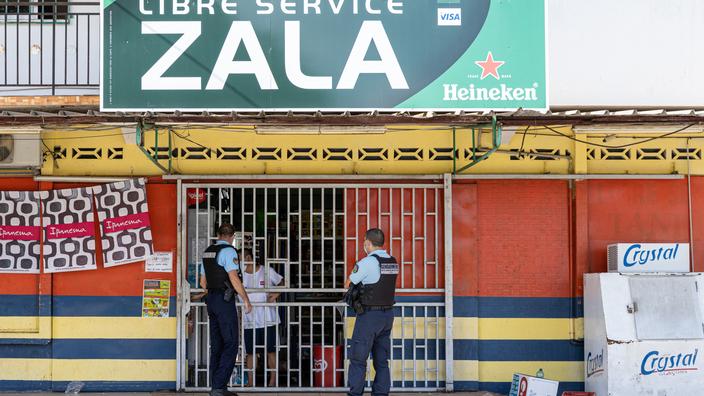