Launched from Cape Canaveral Lucy, the $ 981 million NASA mission to explore an almost completely unknown asteroid family, which will tell a lot about the origins of the Solar System (ANSA) 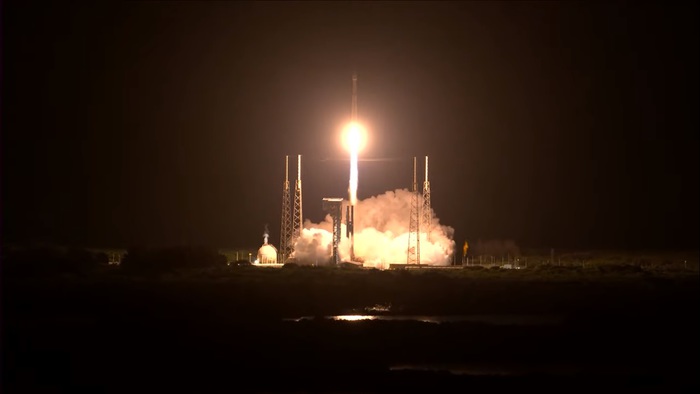 Launched from Cape Canaveral Lucy, NASA's $ 981 million mission to explore an almost entirely unknown asteroid family, which will tell a lot about the origins of the Solar System.

After launch, with an Atlas-5 rocket, Lucy will have to embark on a 12-year journey into space, which will take her to visit a main belt asteroid, between Mars and Jupiter, and then to seven mysterious 'Trojan' asteroids that orbit close to Jupiter - a real record for a single space probe

The mission takes its name from the fossil of man's most famous ancestor, Lucy, whose skeleton has provided valuable information on the evolution of our species. Similarly, the NASA probe will try to revolutionize our knowledge on the formation of the planets of the Solar System by first visiting the so-called Trojan asteroids: they are 'cosmic stones' that share the orbit with Jupiter and are gathered in two main groups in correspondence of two points of equilibrium (called 'Lagrangians') where the force of gravity of Jupiter and that of the Sun counterbalance each other, canceling each other out.

So far, more than 7,000 Trojan asteroids have been identified, all very different from each other: some are more reddish, others more gray, probably due to their different chemical composition.

Lucy will try to analyze it with her on-board instruments and will also try to capture images of their surface: not an easy feat, considering that she will fly over asteroids at a speed of 5-9 kilometers per second. 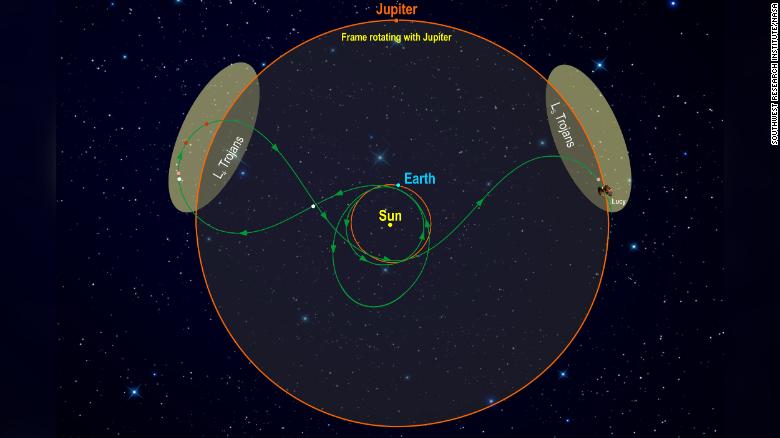 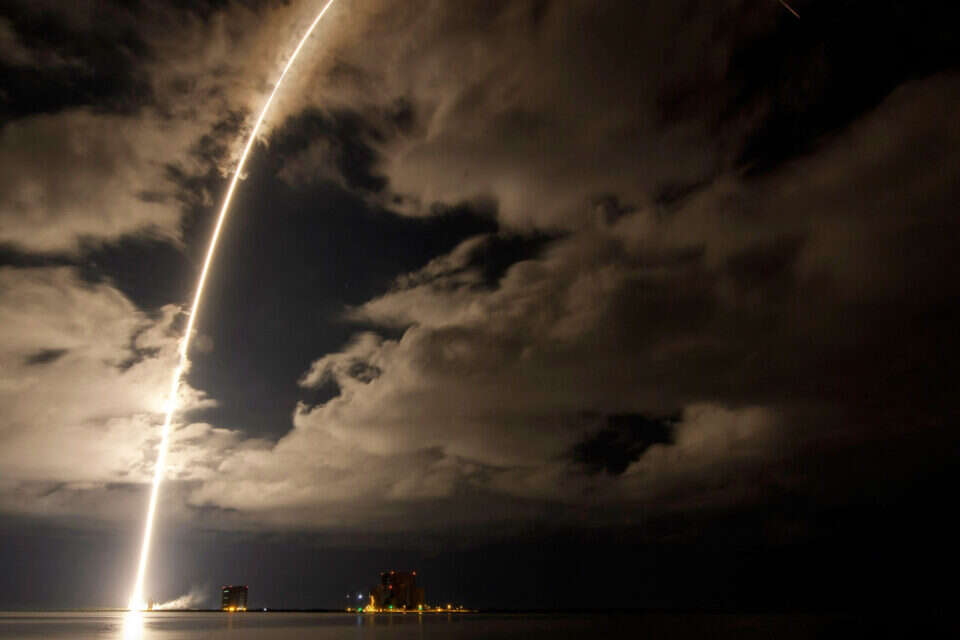 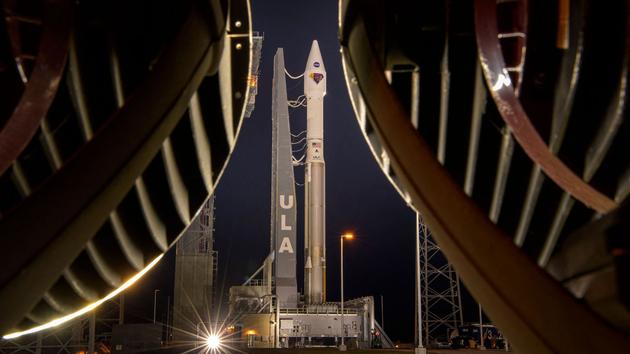 The Lucy probe sets off to attack Jupiter's "Trojan" asteroids 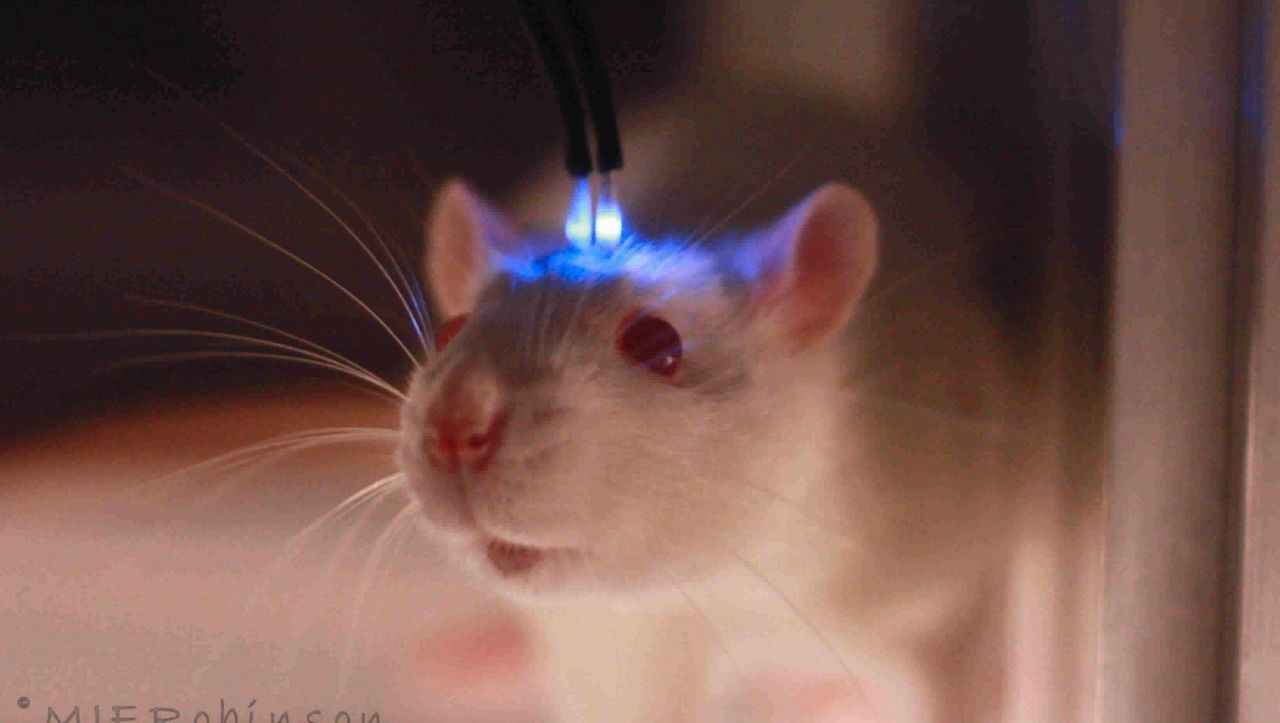 Good germs, controlled emotions and mini-piles: the reading recommendations from the science department 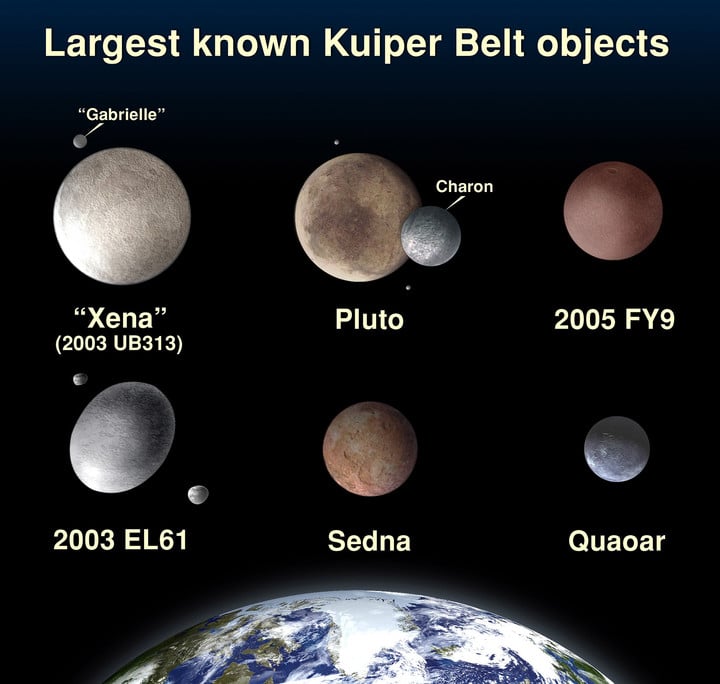 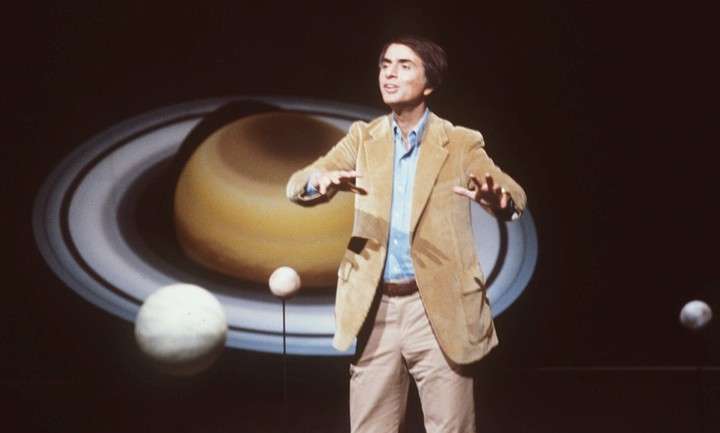