These high-tech midcaps and SMEs that explore our seabed

French industry has nuggets capable of designing, manufacturing and then piloting machines intended to exploit the resources of our gigantic exclusive economic zone. 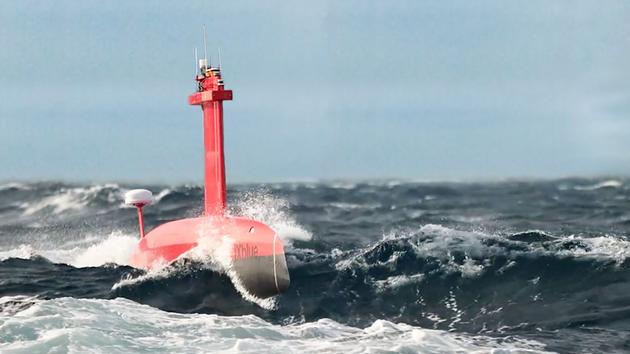 The announcement of a budget dedicated to the deep seabed (2 billion euros are earmarked for space and ocean floors as part of the France 2030 plan), is welcomed by manufacturers active in this niche market. .

“were in a waiting phase after a first roadmap dating from 2015, which was little followed.

They suffered from a lack of public investment and had little or no commercial outlets, ”

notes Timothée Moulinier, in charge of R&D and innovation at the Group of construction industries and naval activities (Gican).

Made up of a few major players, such as Naval Group, and around fifteen mid-sized companies and SMEs, the sector sees the opportunity to develop, by signing public contracts, and not to be left behind by its foreign competitors. .

Some are already mandated by states to list metalliferous resources.

This is the case of UK Seabed Resources, a subsidiary of the American Lockheed 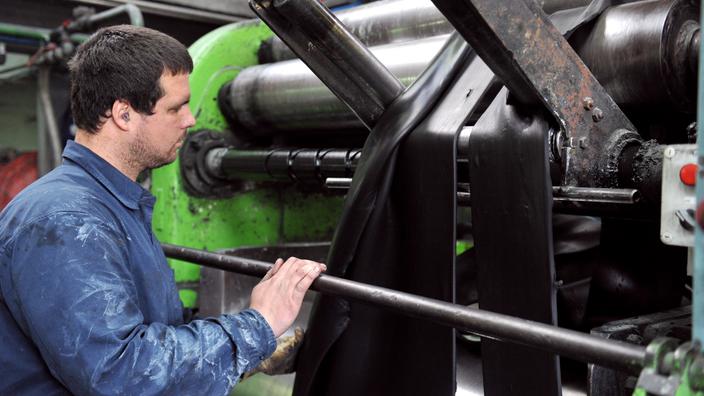 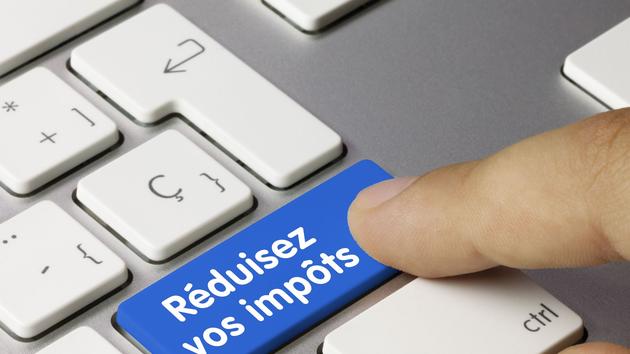 Tax reduction: four investments to take out before the end of the year 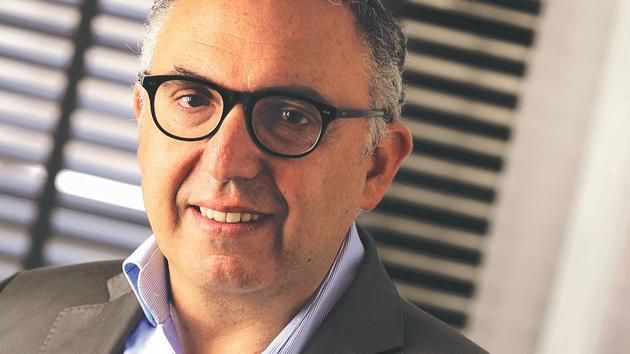 Éric Bismuth: "SMEs and mid-caps are our reservoir of jobs and growth" 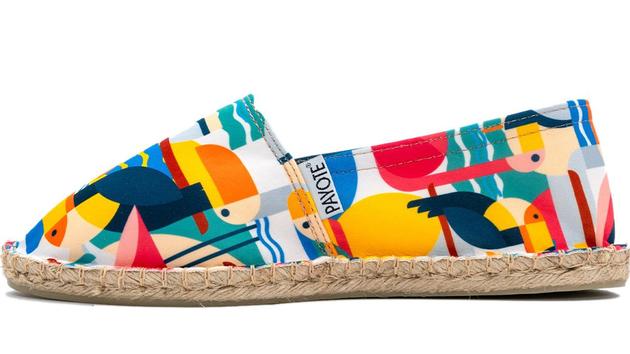 In Occitanie, savers are invited to invest in SMEs

These high-tech midcaps and SMEs that explore our seabed 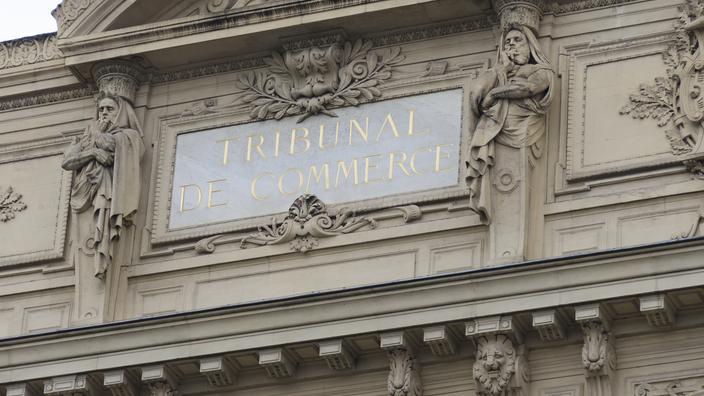 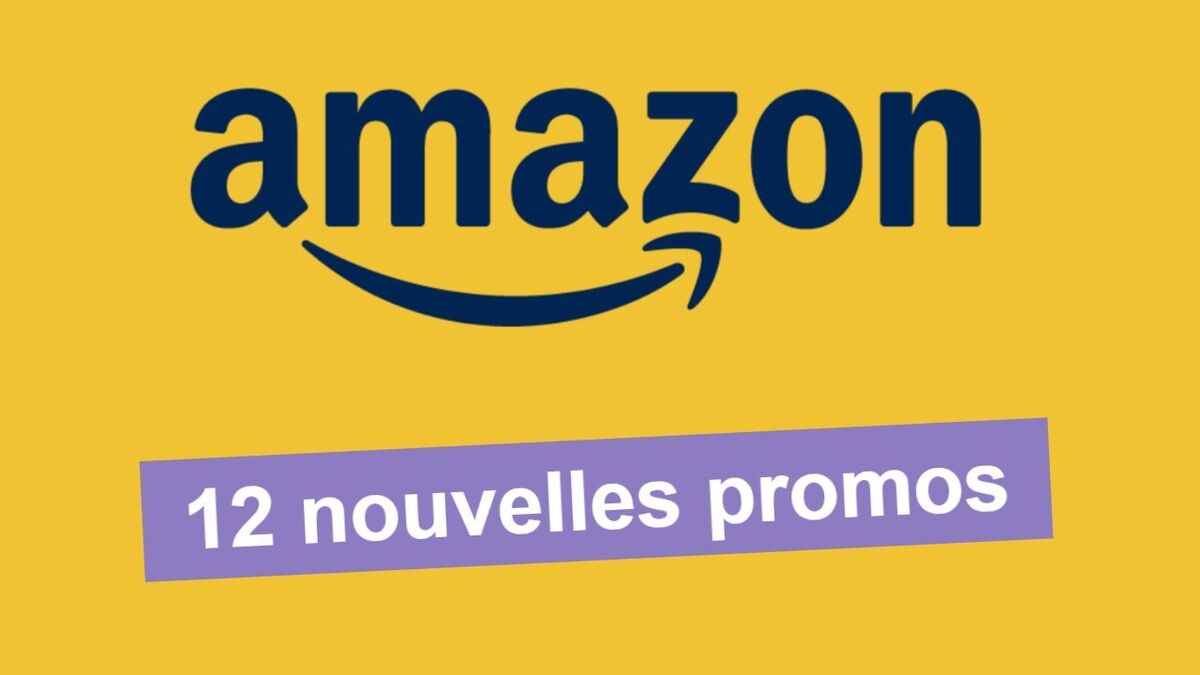