United Kingdom: three men arrested on suspicion of biting students in nightclubs to drug them

They allegedly attempted to administer illicit substances to young women using needles. These arrests come after a vag 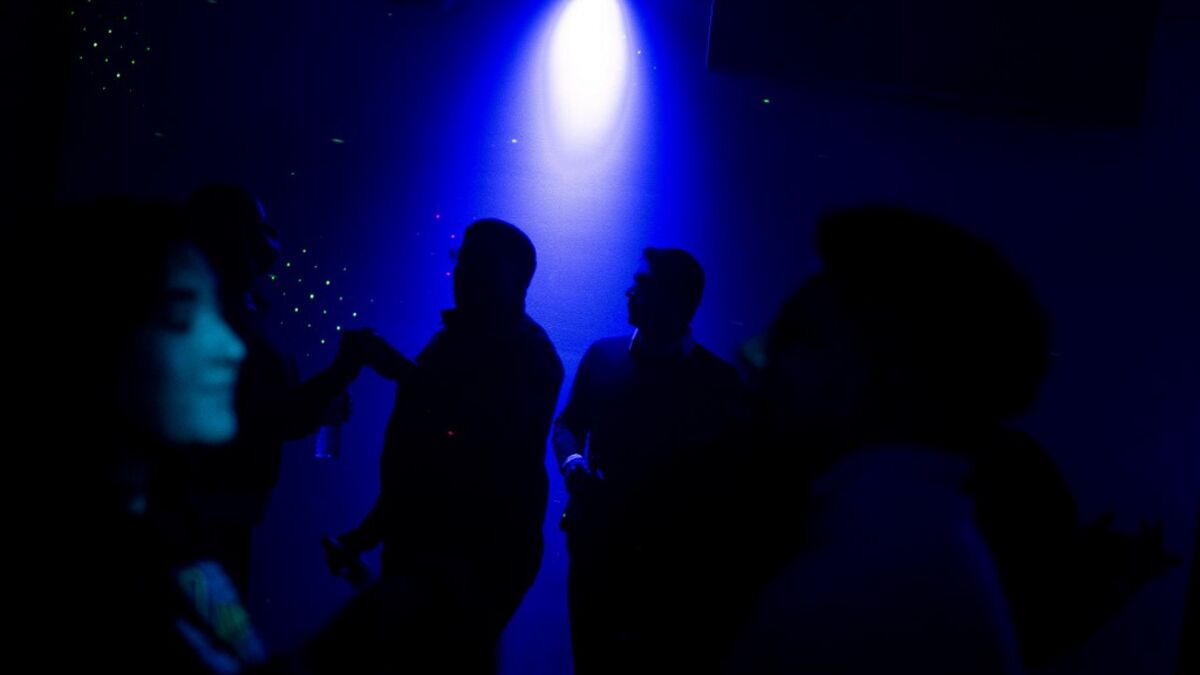 In nightclubs, the practice of pouring drugs into the glass of victims is well known.

But in recent days, the British police have been dealing with an unprecedented criminal method: many young women and some young men have denounced assaults in bars or nightclubs using hypodermic needles, causing fear in the UK.

Read also Paris: they believe they drink mineral water and fall into a coma

This Friday evening, the police announced having arrested three men, suspected of having tried to administer illicit substances to young people, using needles.

The arrests come after a wave of testimonies from students claiming to have been drugged this way in a nightclub.

Police in Nottinghamshire, in the north of England, have arrested two men as part of their investigation into cases of "injections" in the city.

The young people, aged 18 and 19, are suspected of having planned to drug people "with the intention of harming, annoying or injuring them", said the police, specifying that they were received twelve complaints since September for "suspected bites with a sharp object" in nightclubs.

In neighboring Lincolnshire, police arrested a 35-year-old man early in the morning on suspicion of possessing drugs with the intention of administering them, after receiving help from nightclub staff.

Testimonies have mushroomed after two University of Nottingham students took to the UK media, displaying their needle marks and bruises on their skin.

Zara Owen, a freshman, said she woke up after a night out with hazy memories and a sharp pain in her leg, where she spotted a prick.

Sarah Buckle, in second year, had meanwhile been taken to hospital by her friends after collapsing suddenly during a night out.

She then discovered a bruise on her hand with a dark mark in the center, which she showed on Channel 4 News.

Another student, Emma MacDonald, says she is "still in shock".

University students are set to boycott nightclubs and are calling for more security at venues amid reports of women being spiked by needles on nights out.

Emma MacDonald believes she was spiked by injection in Glasgow and said she's “still in shock”.

British police say they are investigating dozens of similar attacks, as students prepare a series of boycotts of some nightclubs and bars, calling for increased security at the entrance and better protection. 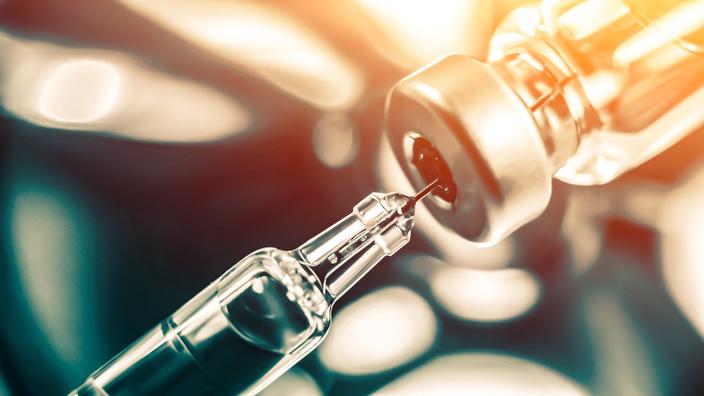 United Kingdom: three arrests after a wave of injections to drug students in nightclubs

United Kingdom: three men arrested on suspicion of biting students in nightclubs to drug them 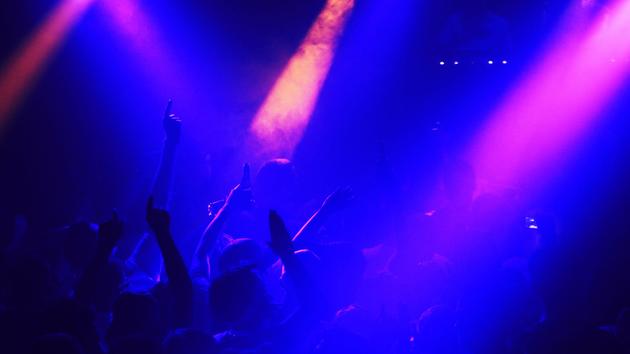 In the UK, psychosis after mysterious injections in nightclubs 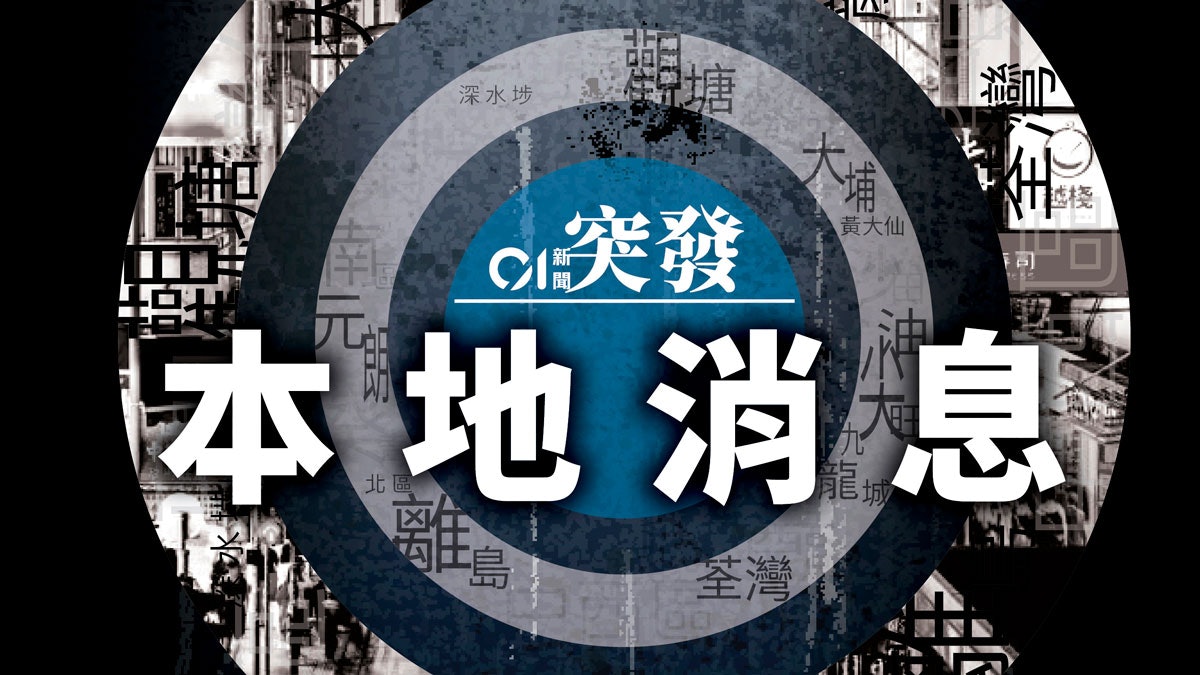 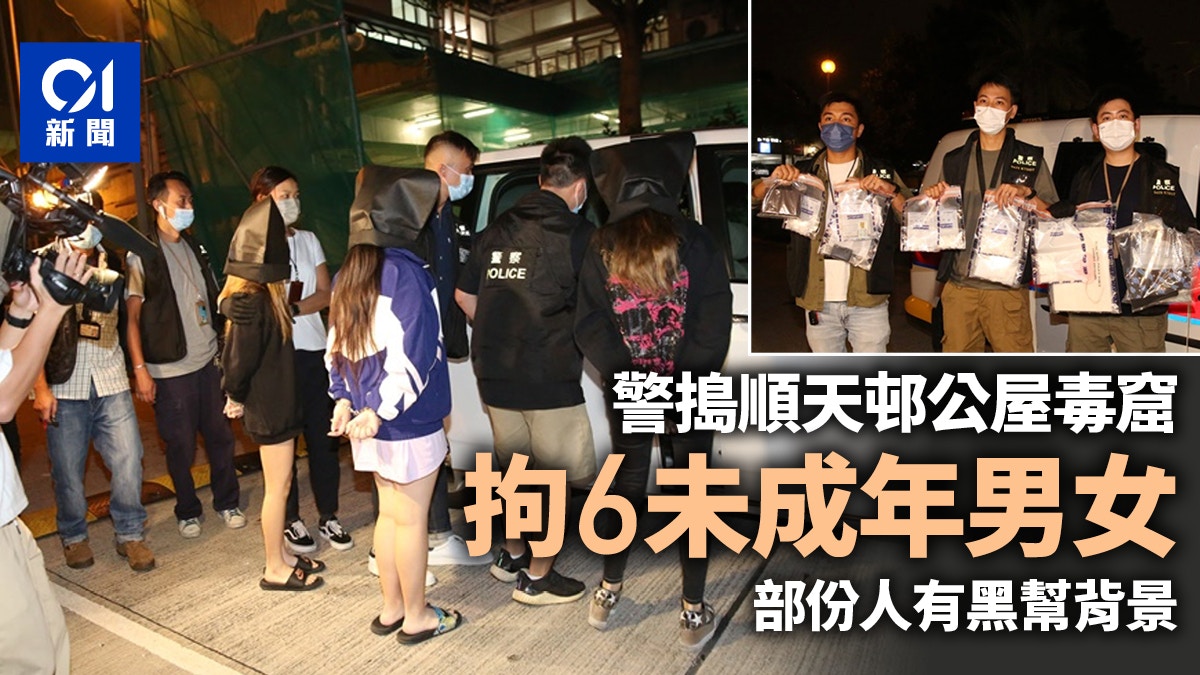 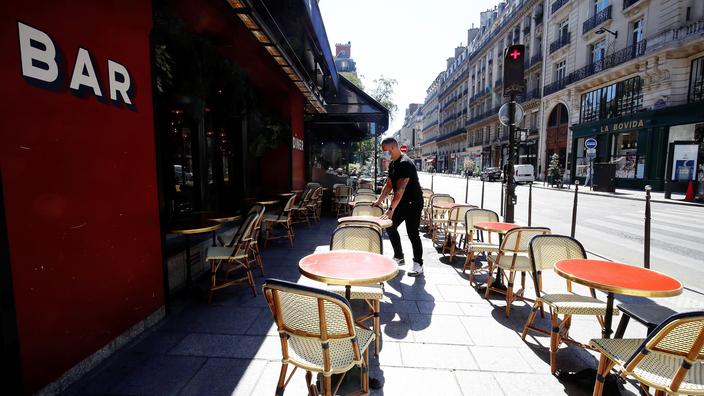 "Balance your bar": an open investigation, announces the Paris prosecutor 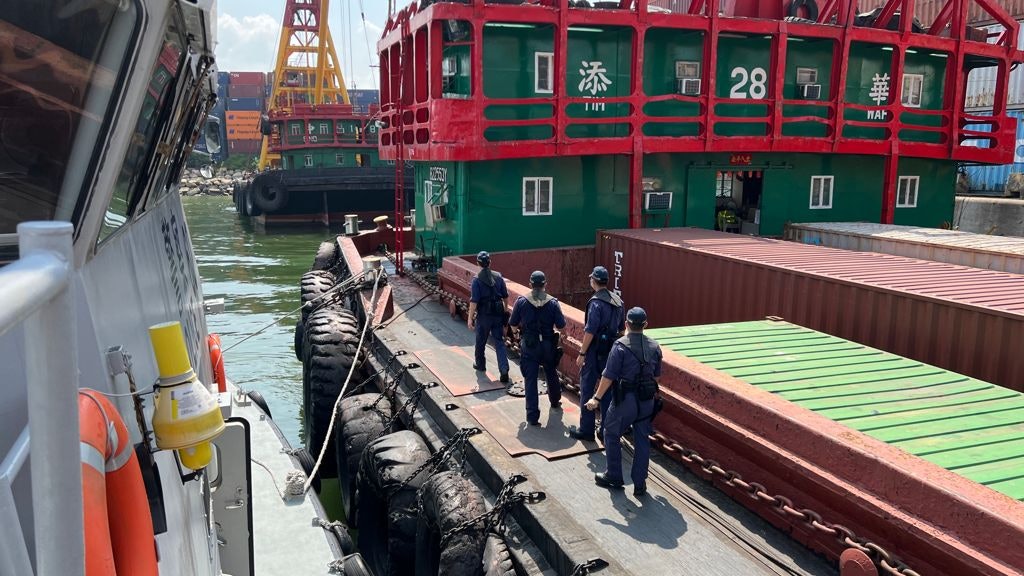 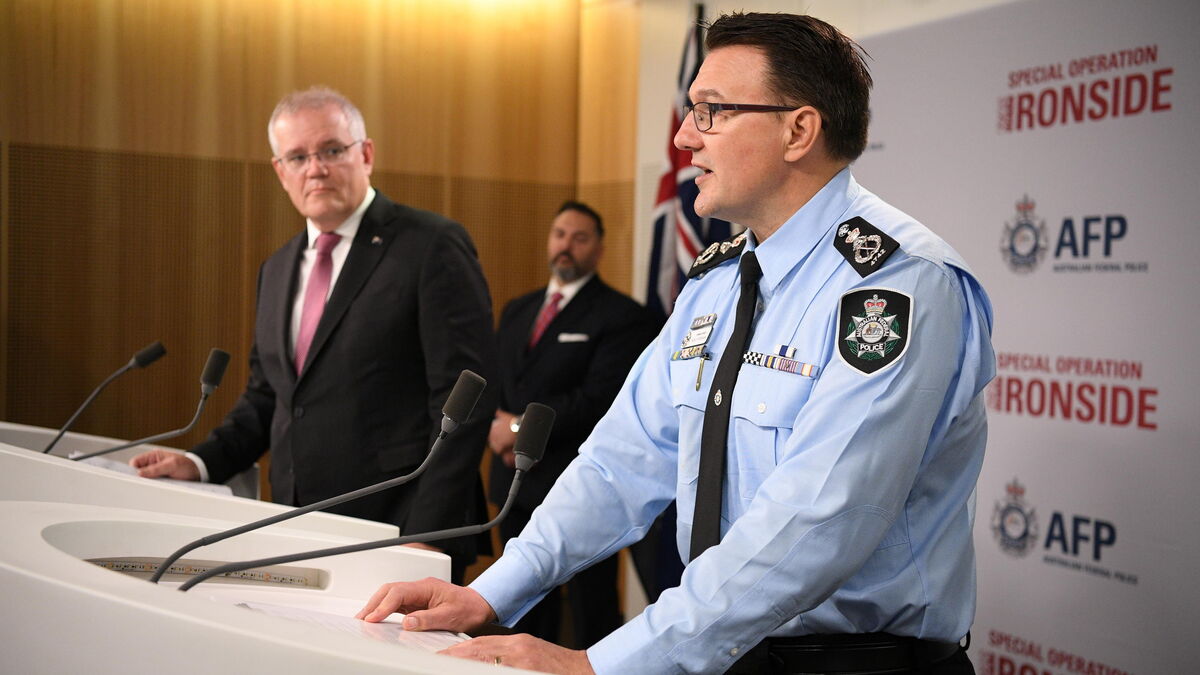