In addition to Biontech's vaccine, Moderna's drug could also be approved for smaller children in the next few months. According to the company, it is effective and well tolerated by six to eleven year olds. 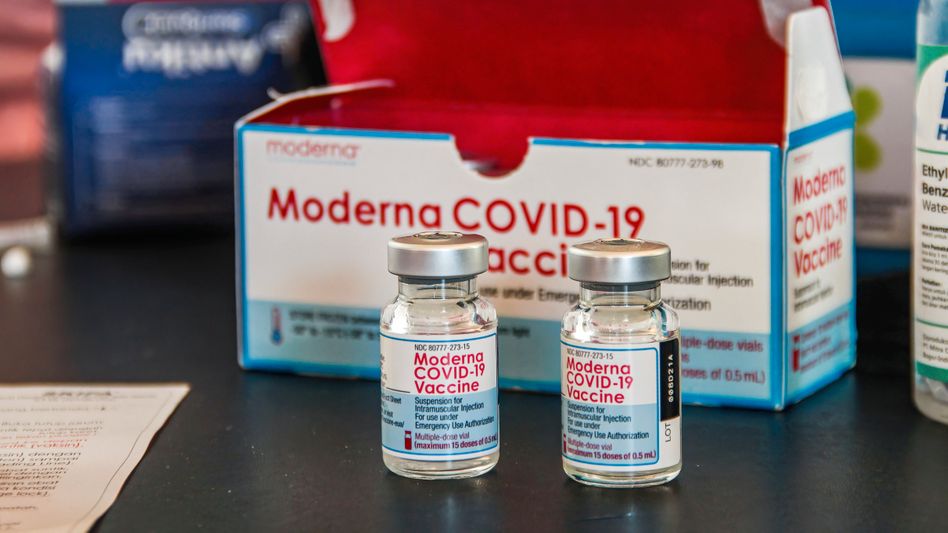 Like the Biontech vaccine, the Moderna vaccine is based on mRNA technology

The US vaccine manufacturer Moderna has announced positive interim results of a clinical study with its corona vaccine in children.

The vaccine produced a strong immune response in six to eleven year olds, Moderna said in a press release on Monday.

A "robust neutralizing antibody response" was found in the children one month after the second vaccination dose.

The biotechnology company also reported that the vaccine was well tolerated.

The observed side effects are comparable to those documented in a study with adolescents and younger adults.

Most often, the children suffered from headache, fever, pain at the injection site and fatigue.

Moderna plans to submit the clinical trial data to the US FDA, European Medicines Agency Ema and other regulatory agencies soon.

However, the results of the study have not yet been published in detail or in a specialist journal.

This means that they have not yet been tested by independent experts.

However, this step is planned, Moderna announced.

In addition, so far these are only interim results of the study.

Overall, it is planned to accompany the participating children for a period of twelve months after the second vaccination.

In a further step, children between the ages of six months and five years are also included in the study.

The procedure is already running.

The companies Biontech and Pfizer, which have also developed an mRNA vaccine against corona, are already one step further than Moderna. The FDA's independent vaccines committee will look into a possible approval of the drug for five to eleven year olds on Tuesday. Pfizer had already applied for approval of its drug for this age group in the United States at the beginning of October. The US government hopes to start a large-scale vaccination campaign among the children in early November. Biontech and Pfizer also submitted an application for approval for five to eleven year olds in the EU in mid-October.

In Germany, corona vaccines have so far only been approved for children from the age of twelve.

The Standing Vaccination Commission (Stiko) also decided in August to recommend corona vaccinations for all children and adolescents from the age of twelve - after long deliberations.

A possible vaccination recommendation for five to eleven year olds is even more difficult from the Stiko's point of view than for 12 to 17 year olds.

Because the burden of disease was so low among 12 to 17-year-olds, the decision to vaccinate was so difficult in the balance of benefits and harm.

"It will be even more difficult with the younger ones," says Mertens.

However, so far there is only little information about how often children are affected by Long Covid after an infection.

This consideration will also be taken into account when recommending vaccination for younger children. Corona vaccination: how long do the mRNA vaccines from Moderna and Biontech protect? After Biontech: Next manufacturer applies for approval of corona vaccine for adolescents in the EU 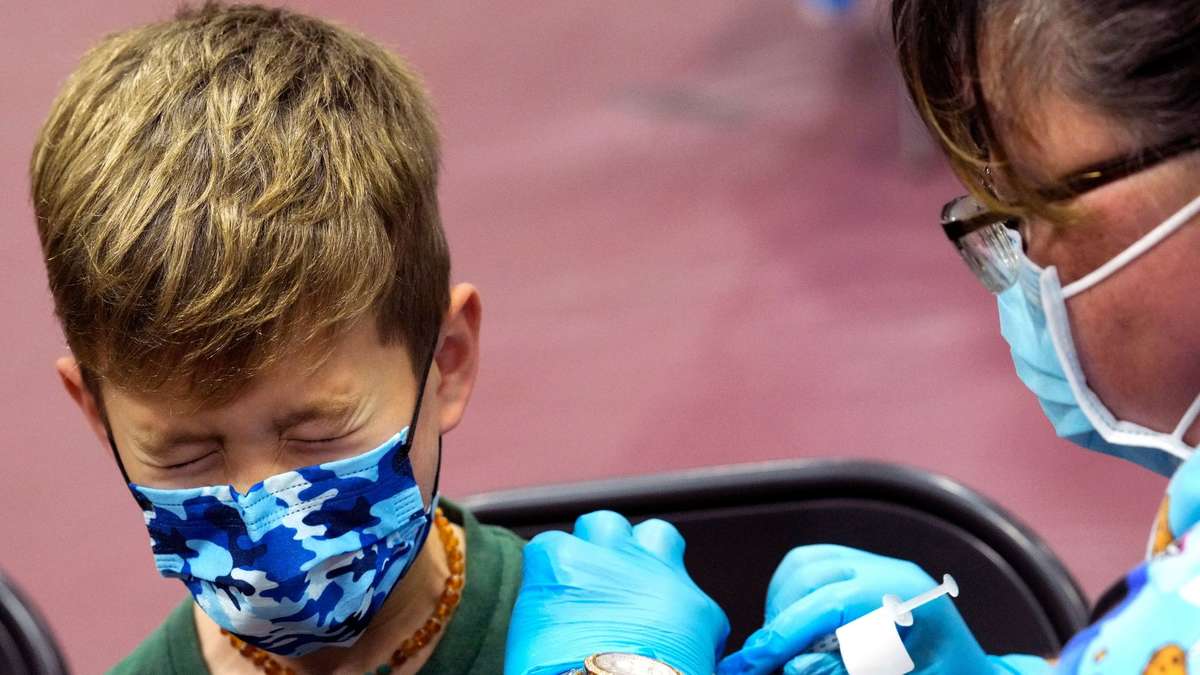