At the beginning of October, the pharmaceutical company Merck presented encouraging figures on the effectiveness of the corona pill molnupiravir. He now has to correct it downwards.

The corona pill Molnupiravir from the US pharmaceutical company Merck & Co. has shown in a new study that it is less effective in avoiding hospitalization and death.

The risk of ending up in hospital or dying due to corona after taking the tablet is 30 percent lower with the drug, Merck said.

Preliminary data in October, however, indicated a 50 percent reduction in risk.

At that time, however, data on all participants in the clinical study were not yet available.

That is the case now.

Molnupiravir was the first country in the world to be approved in the UK in early November.

The EU Medicines Agency (EMA) is currently examining approval and, according to its own information, could issue an opinion "within a few weeks".

On Tuesday, a panel of experts from the US FDA will also deal with molnupiravir.

The antiviral drug reduces the ability of the coronavirus to multiply in the body's cells and thus slows down the further development of Covid-19.

The US pharmaceutical giant Pfizer has developed a similar agent.

At the beginning of November, Pfizer announced the effectiveness of its drug Paxlovid with 89 percent.

The pills have the advantage of being easy to take at home.

On the other hand, other drugs, such as the antiviral drug Remdesivir, must be administered intravenously.

The US government announced a bulk order for ten million packs of the Pfizer drug for $ 5.3 billion last week.

The order was placed subject to FDA approval. 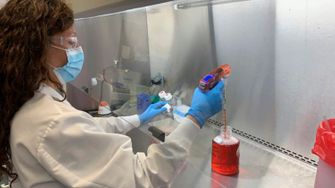 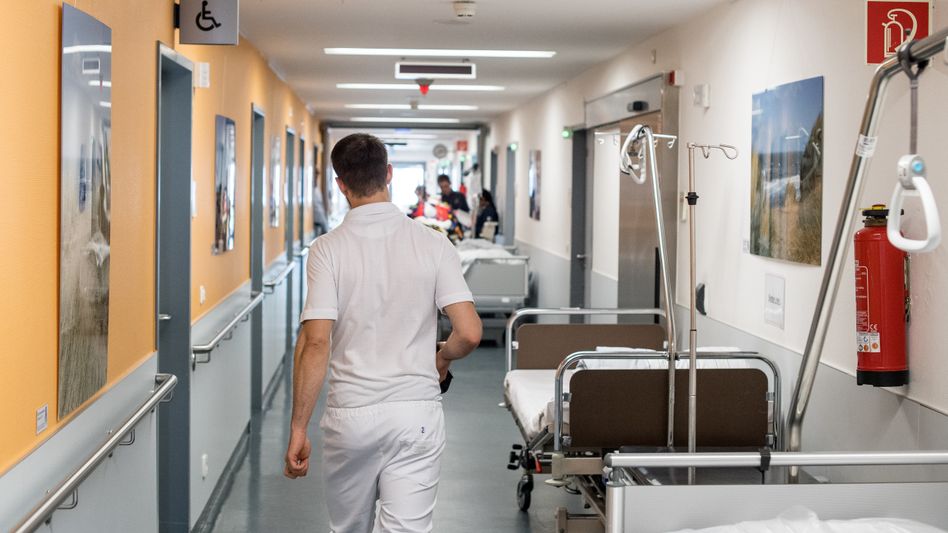 Corona drugs: What helps against the new variant? 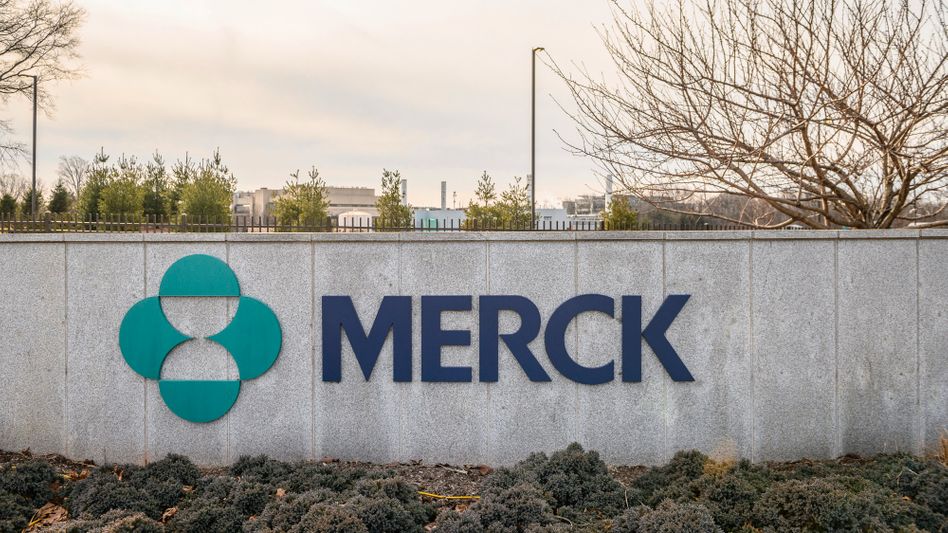 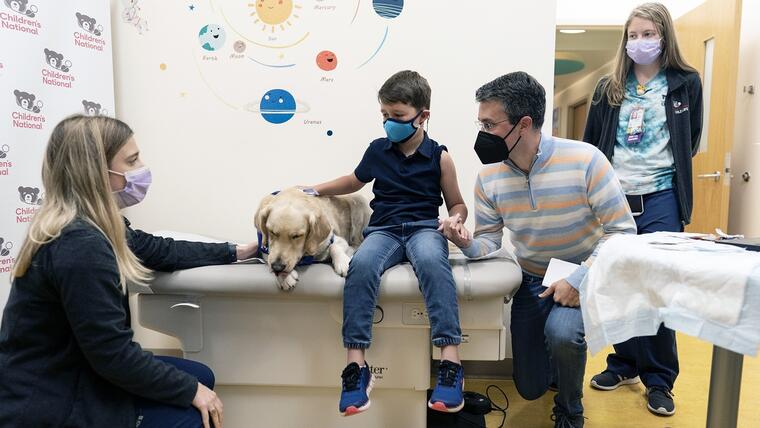 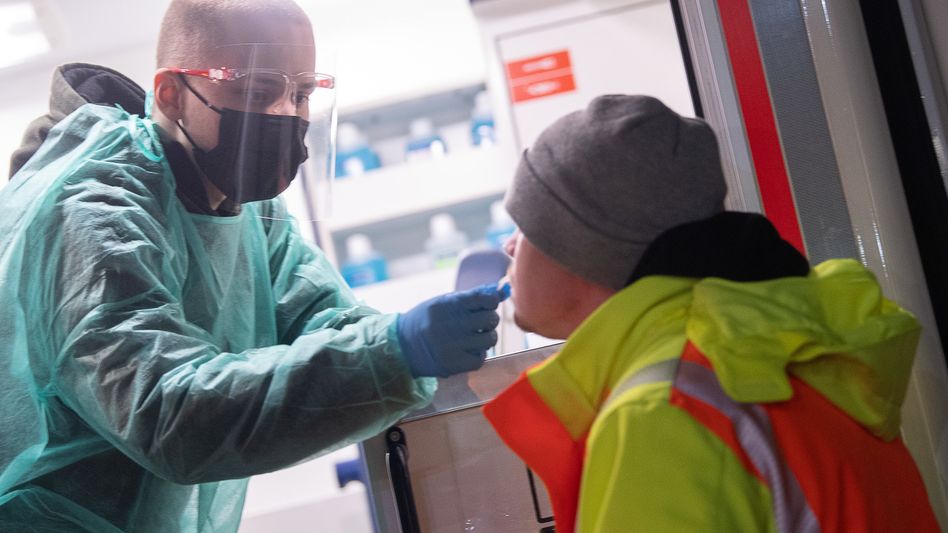