What rangers and activists risk for nature and the environment

Last year at least 227 people were murdered because they campaigned for nature and climate protection. A women's group from South Africa, for example, risks their lives for rhinos and lions every day. 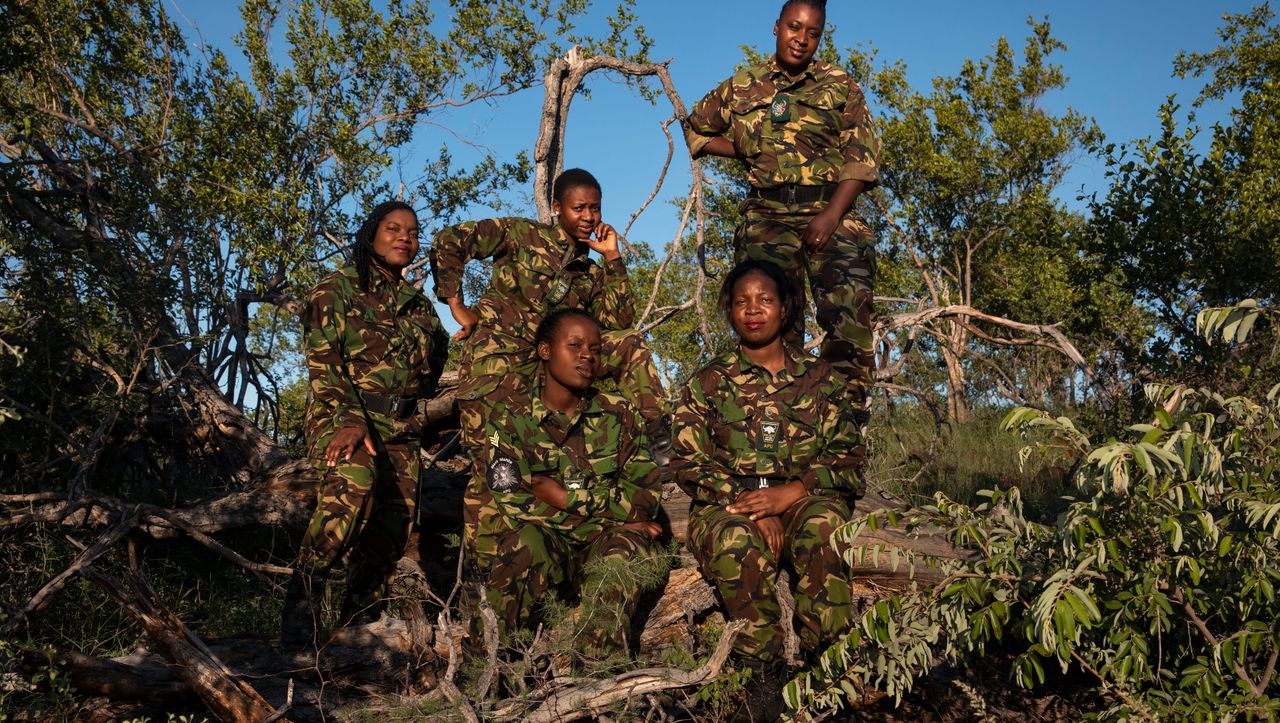 The 35-strong force guards the Balule Nature Reserve in South Africa, a 62,000 hectare private reserve that is connected to the famous Kruger National Park.

The problem: Poachers also target the animals, especially the rhinos.

The Black Mambas are out on foot and in off-road vehicles day and night to protect the animals.

They do not carry rifles, even though the poachers are heavily armed.

Is that why they are successful?

In the first year of their use, game meat hunting fell by 90 percent;

many poachers were arrested and dozen of poaching camps destroyed.

For me, the "Black Mambas" are heroines.

With death in the neck they stand up for the preservation of nature.

It was not until March 2020 that South African detective Leroy Bruwer, one of the country's most famous investigators against rhino poaching, was shot on the way to work.

A total of at least 227 people were murdered worldwide last year because they were committed to preserving nature and protecting the climate, according to a report by the Global Witness organization.

However, the number is certainly set too low.

Increasing restrictions on journalism and other civil liberties mean that many cases are unlikely to become known at all, reports Global Witness.

I admire the courage of the gamekeepers in the Balule Nature Reserve all the more.

The idea of ​​purely female wildlife protection troops caught on by the way: Zambia, Zimbabwe and Kenya have now set up their own ranger units.

Why are the troops only made up of women?

Men are more corruptible and spend their money on alcohol and fancy cars, says Craig Spencer, who started the troupe in 2013.

Women, on the other hand, »invest in securing the family«.

In good and in bad times?

The actually monogamous animals separate more often when they feel global warming, according to a study.

The results could also be relevant for other animal species.

A new variant of the coronavirus has emerged in Africa

, which worries experts around the world.

How contagious is it - and how dangerous?

Is It Smart to Give Up Cannabis Prohibition?

Canada has done it, and consumption has been increasing ever since.

Here the addiction researcher Benedikt Fischer says, why this is still a good idea.

The coalition agreement is going in the right direction, say experts: an early end to coal and the expansion of renewable energies.

But can the climate goals really be achieved in this way - or is it a »Groko with a green coat«?

- none of these measures are enough to break the fourth wave.

The new predictions from modelers, virologists and clinicians are bleak: Germany is facing a disaster.

Booster vaccination with Biontech or Moderna:

Instead of Biontech, more Moderna should be inoculated - is that a problem?

What is known about effectiveness and risks.

With a daring flight maneuver

, this hoopoe steers its young in a tree hollow.

It has just been declared Bird of the Year by the German Nature Conservation Union.

In the nursery rhyme of the "Bird Wedding" the hoopoe brings "the bride the flowerpot".

She may not have been happy: female and young hoopoes can secrete a strong smelling secretion - hence the phrase »stink like a hoopoe«.

/ Just like human fingernails, rhinoceros are made of keratin.

Inform and control: Rangers are on duty 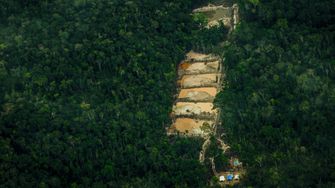 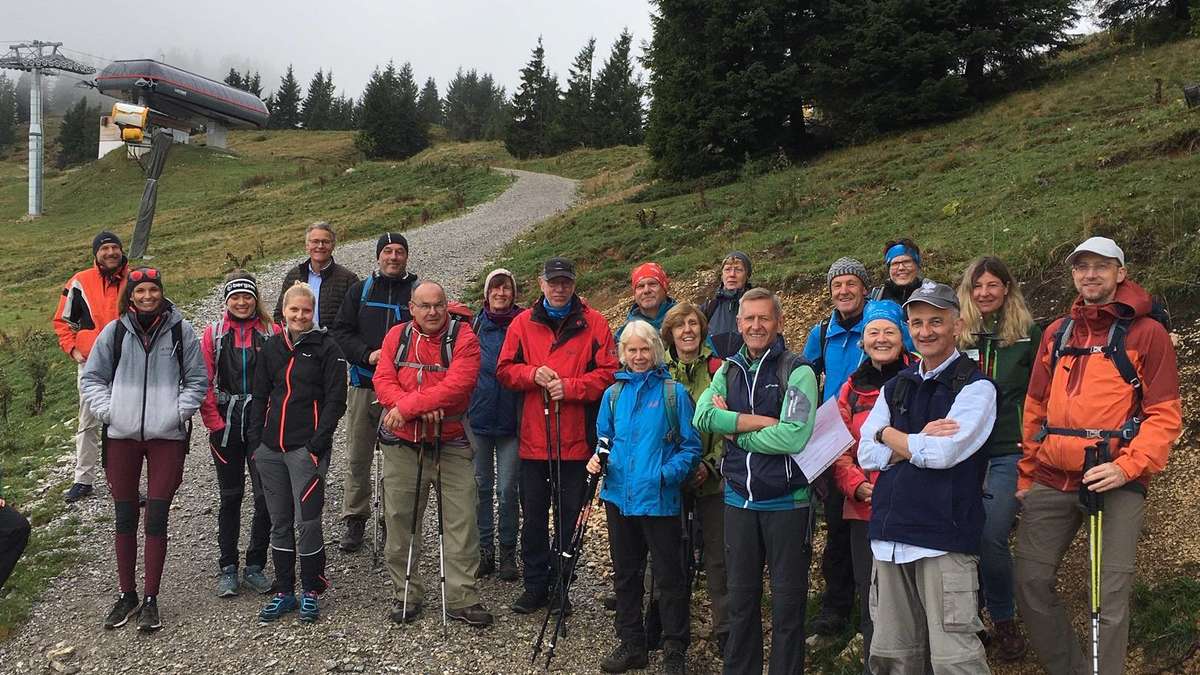 Nature-conscious up the mountain: “Zero-waste tour” on the Heiglkopf 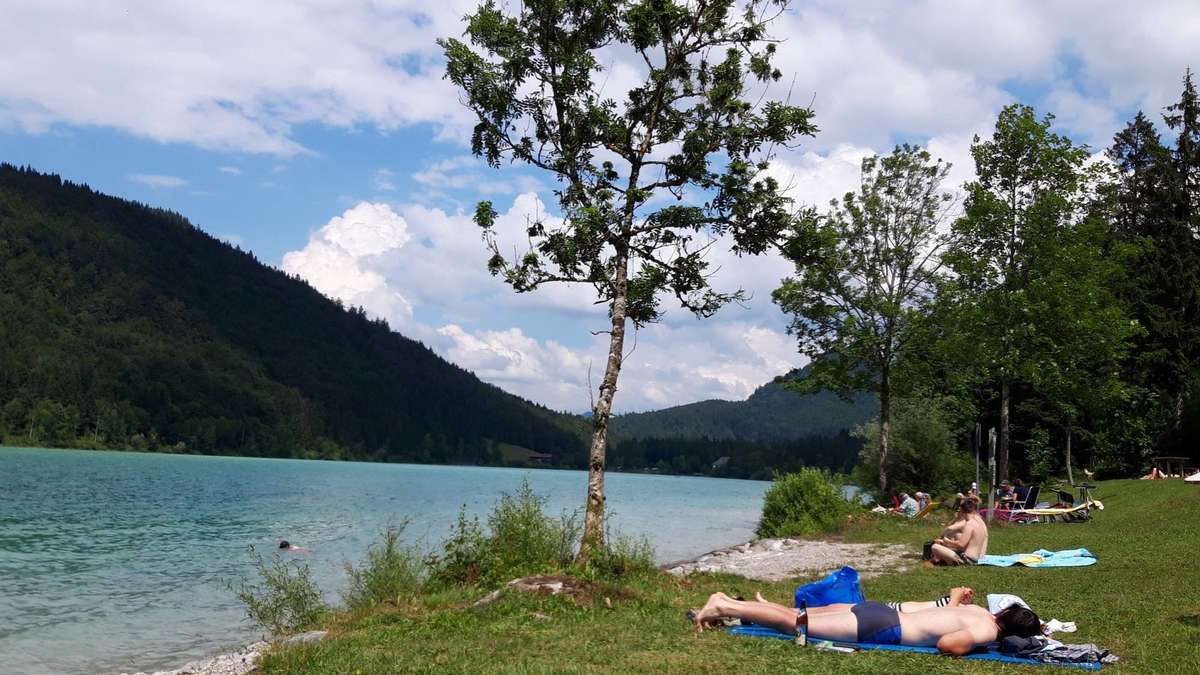 Peace and quiet at the Walchensee: nature says thank you 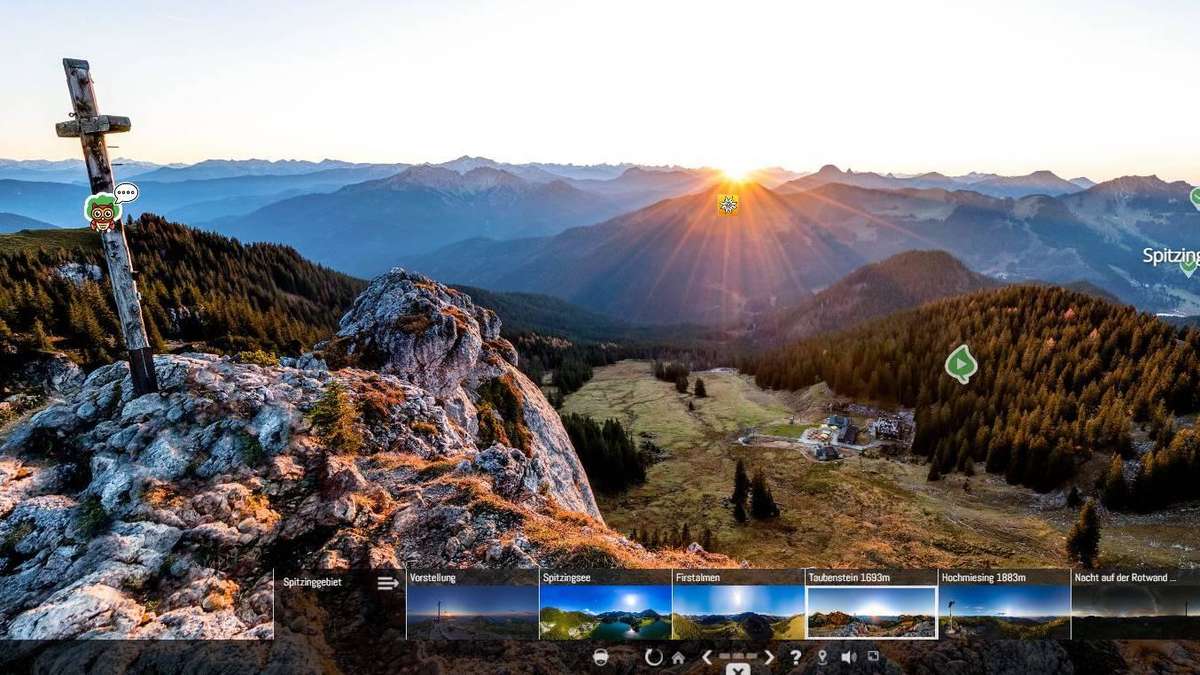 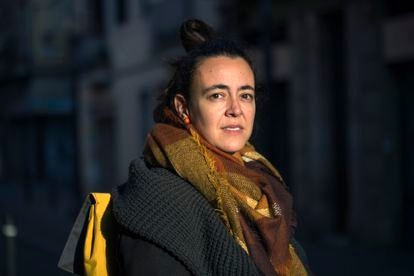 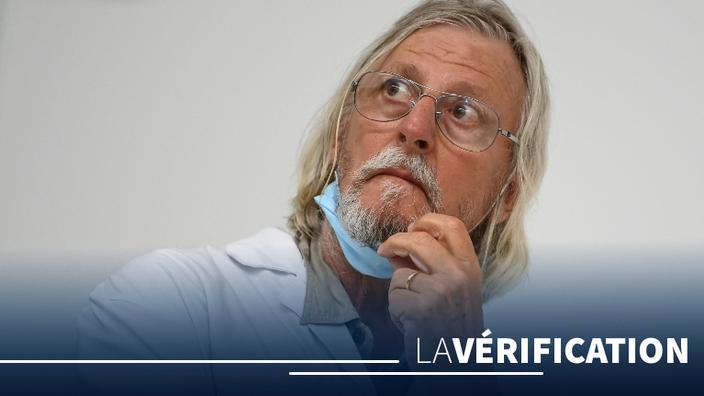