Global warming is already affecting the Wadden Sea and affecting millions of migratory birds. Scientists advise on how the world natural heritage can be saved. 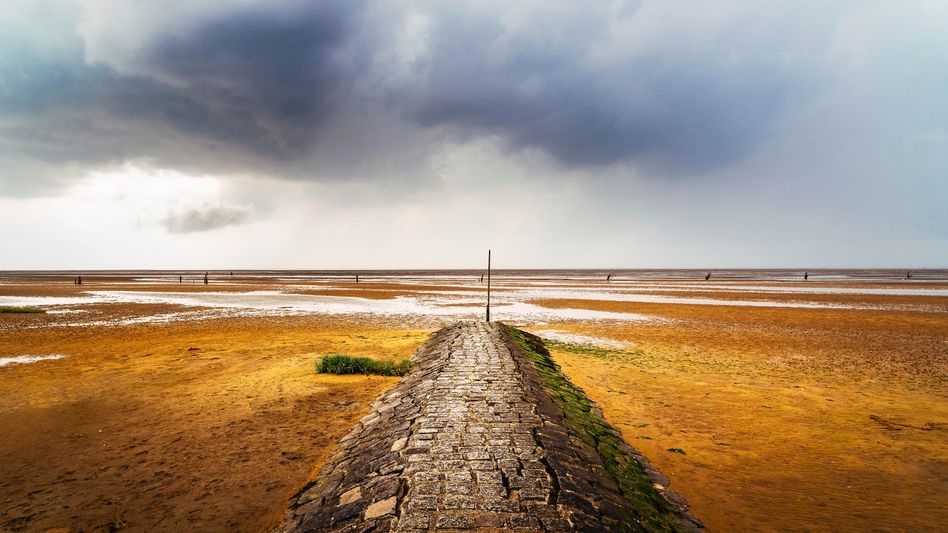 Seals and porpoises live in the Wadden Sea - as do tens of thousands of other species, from algae to worms to mussels.

The complex ecosystem extends over 11,500 square kilometers between Denmark, Germany and the Netherlands.

Rising sea levels, warming and extreme weather are a threat to the Unesco world heritage site.

Climate change is a major threat to the Wadden Sea, warns the World Conservation Union (IUCN).

Survival depends on the implementation of conservation and protection measures.

This week, 180 scientists from the neighboring countries will be discussing the effects of climate on biodiversity, for example, at the International Scientific Wadden Sea Symposium.

Millions of birds visit the Wadden Sea every year as they migrate from their breeding areas in the Arctic to their winter quarters in Africa.

They stop by whenever they can find enough to eat.

Due to climate change, this synchronization can get mixed up, according to the national park administration.

A well-researched example is the knot, a wading bird that uses the Wadden Sea as a stopover: when the chicks hatch in the arctic breeding areas, many of their food animals - small insects - are no longer there.

As a result, as adult birds, they have disadvantages in their African winter quarters because they poke for bottom organisms in wetlands there.

In birds that breed in the Wadden Sea, storm surges are increasingly destroying the clutches.

New animal species are often harmful - but not always

Due to the warming of the oceans, species can now also live in the Wadden Sea that did not feel comfortable here a few decades ago.

Some alien species are harmful, displace native animals and plants or bring in parasites.

But others can also have a positive effect.

The American razor clam serves as food for native birds.

According to experts from the Alfred Wegener Institute on Sylt, more than a hundred introduced alien species have settled in the Wadden Sea without driving off the original inhabitants.

So the diversity even grows.

The salt marshes are a special habitat within the Wadden Sea ecosystem.

These arise on flat coasts influenced by tides, when sediments are deposited there after each flood and a layer of silt forms.

If this layer is thick enough, the first plants such as the samphire will settle there.

However, the meadows are regularly flooded by salt water.

Salt marshes are more than just a habitat for highly specialized animals and plants; according to the State Office for Coastal Protection, they protect the coast and dykes during storm surges because they dampen oncoming waves.

And they serve as carbon dioxide stores.

But if temperatures rise as a result of global climate change, the system could become unbalanced.

In 2018, researchers from the University of Hamburg built dome-shaped »warming chambers« in different habitats of the salt marshes on the Hallig in Hamburg, where different degrees of temperature rises were simulated.

The results of the scientists are to flow into the ministerial declaration of the next Trilateral Intergovernmental Conference of the three Wadden Sea countries.

The ministers responsible for nature conservation meet every four years for a Wadden Sea conference.

The next one is planned for the end of 2022 in Wilhelmshaven. 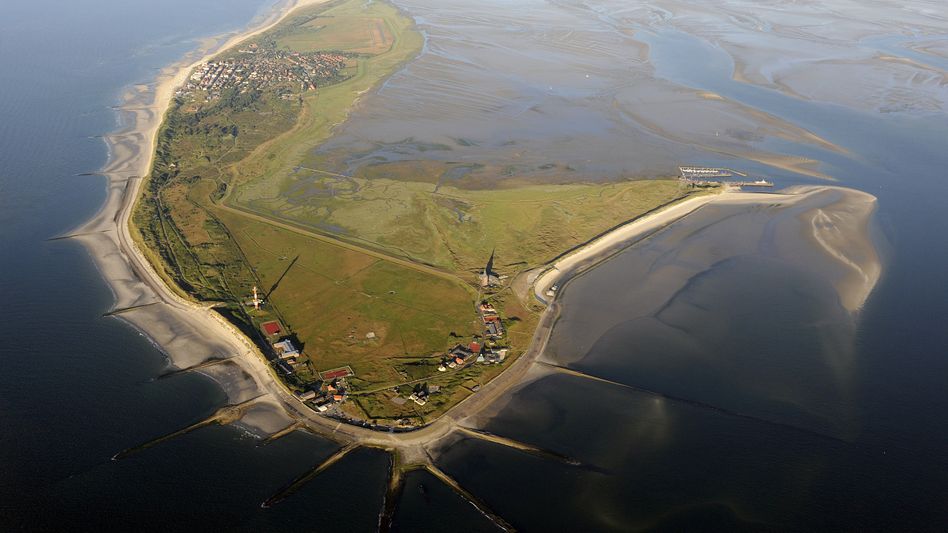 Migratory bird days begin on the coast: over 250 events

Cranes make a stopover on the coast

Gas and oil: drilling in the Wadden Sea should be banned 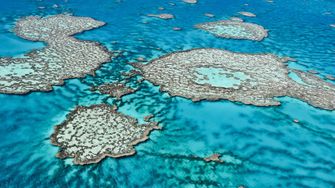 In Strasbourg: at least 12 arrests on New Year's Eve, the police targeted by mortar fire 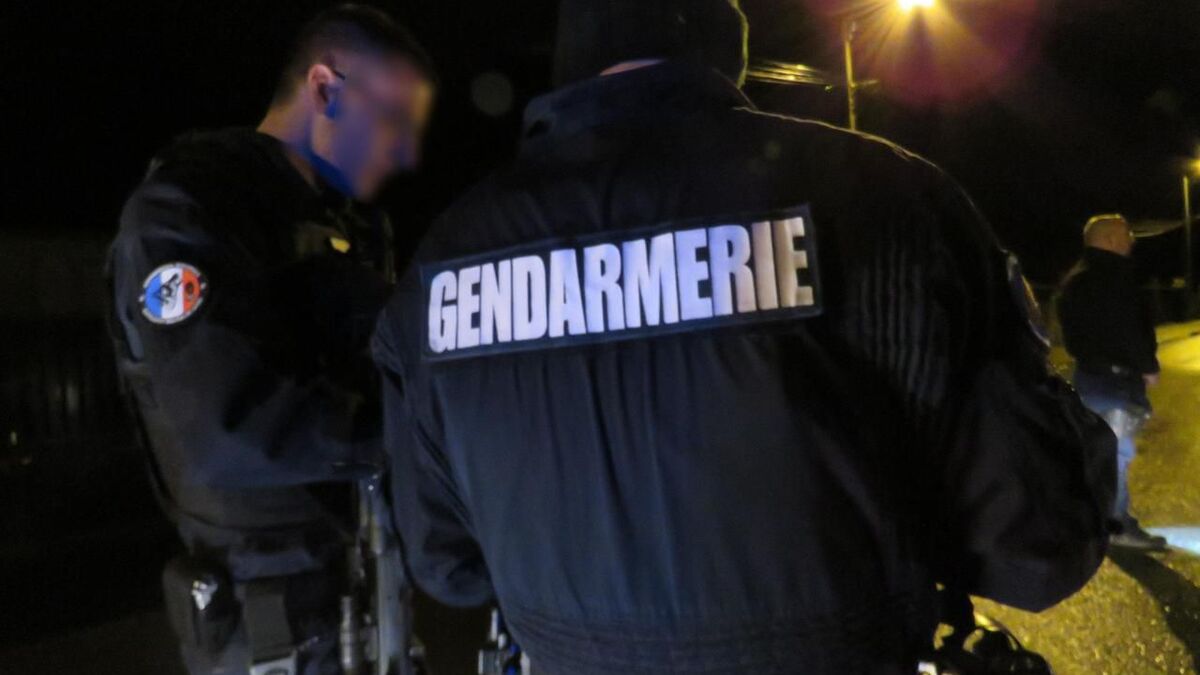 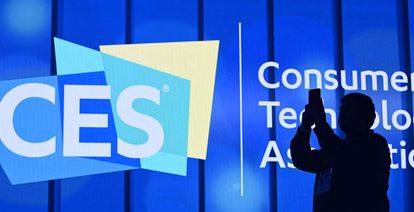 After watching the 25-minute article on Zvi Yehezkeli's motorcycle, a question arose: "Who cares?" - Walla! culture

"Because of my voice, I was abused as a child, thrown in the trash, beaten. For years I did not take out a wheel" - Walla! culture 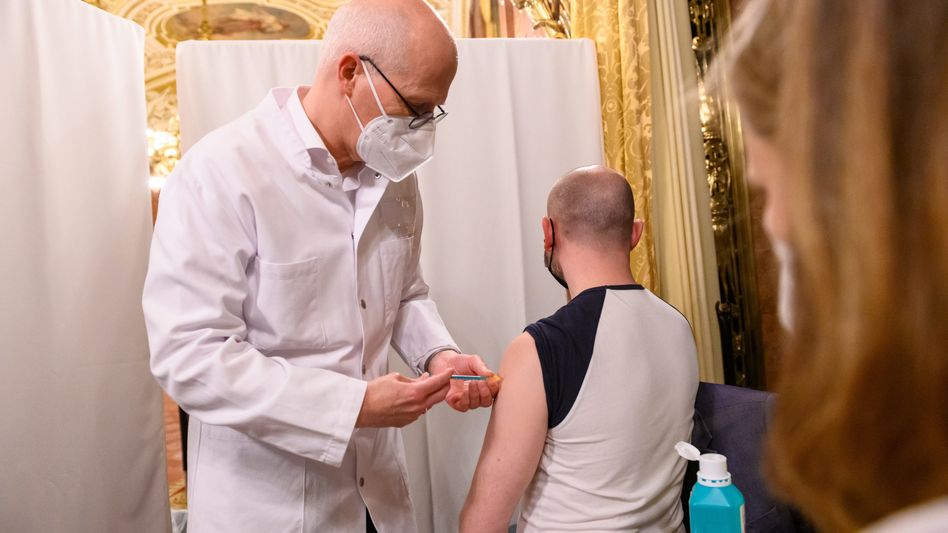