Germany's economy must become climate neutral - without endangering prosperity and jobs. How can this be done? Follow the SPIEGEL discussions with decision-makers from politics and business at the climate conference here.

A good week ago, the future federal government presented its coalition agreement in Berlin's Westhafen and left no doubt: the climate crisis is the subject by which the success or failure of the new government will be measured.

But how can the necessary transformation of the economy and society succeed?

Which paths are promising and which lead to dead ends?

To discuss these questions,

leading actors from politics and business at the same location on Wednesday. Right at the beginning, SPIEGEL editor-in-chief Steffen Klusmann and SPIEGEL economics director Isabell Hülsen spoke to

about the future prospects of the European Green Deal.

provided the perspective of the auto industry.

why their corporations not only rely on electric, but also on synthetic fuels.

described how corporations can be legally compelled to take concrete measures to achieve the climate goals.

, showed how much the auto industry is already changing

The Munich start-up, which produces electric cars with solar cell roofs, made its debut on the New York technology exchange Nasdaq in mid-November and is already valued at four billion dollars.

sees the German car companies on the way to making the change - but warns them not to jump on an "overbooked flight".

Before the vehicle industry really gets into the mass production of e-cars, the problem of procurement and recycling of critical raw materials must first be solved.

All speeches, discussions and interviews of #

can now be found here in full length in the video.

Agenda of the climate conference 2021

Start of the conference

Europe's future with the Green Deal

Is everything on electro?

Importance of “Fit for 55” for the automotive industry

New Kids on the Block |

A breath of fresh air in the automotive industry

What has to happen now

What does German industry need to halve its emissions by 2030?

Inspiration from the west coast |

Recycling as the royal road

Will the climate change turn into a job killer?

The battery as a key technology

It doesn't always have to be a battery |

Alternative fuels in addition to the electric drive

Will the Germans stay in the lead?

How the automotive industry wants to master the electrical turnaround

Closing remarks of the conference | 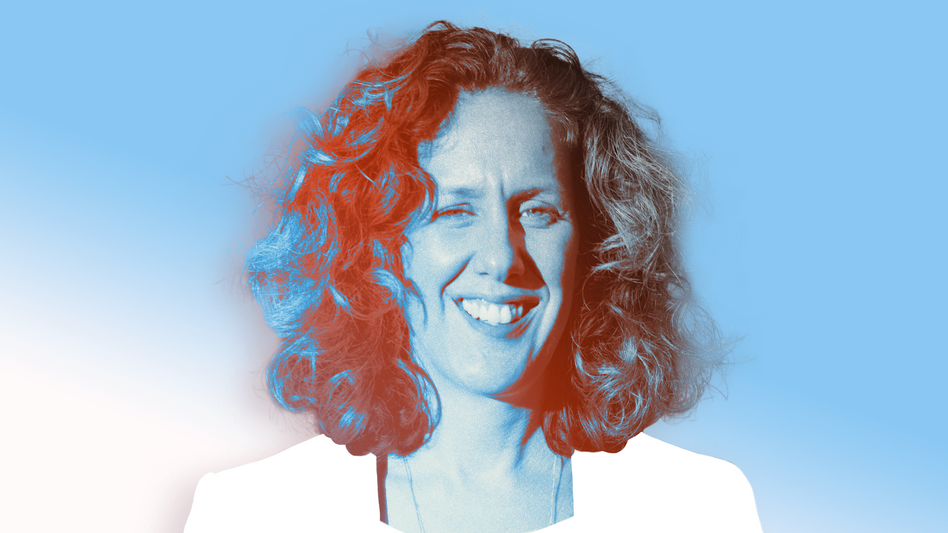 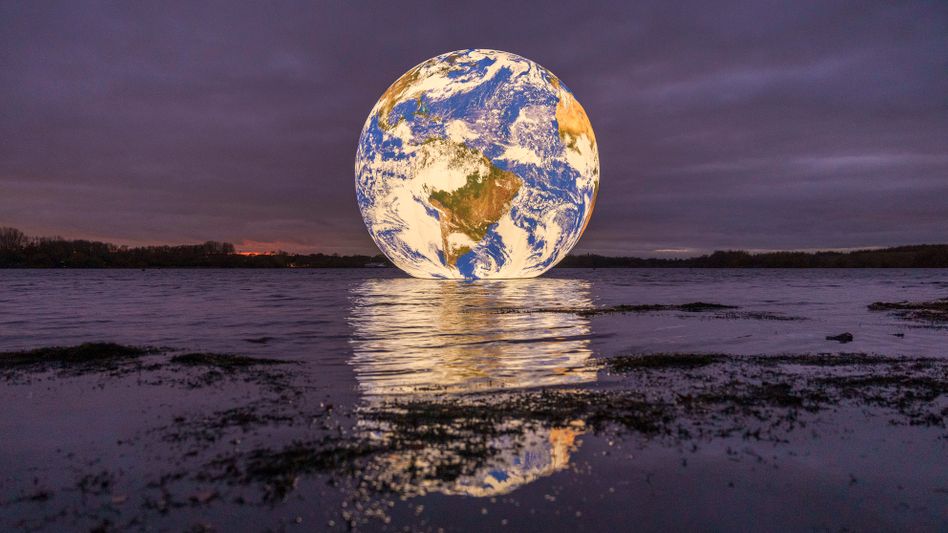 Climate crisis in 2021: between apocalypse and transformation 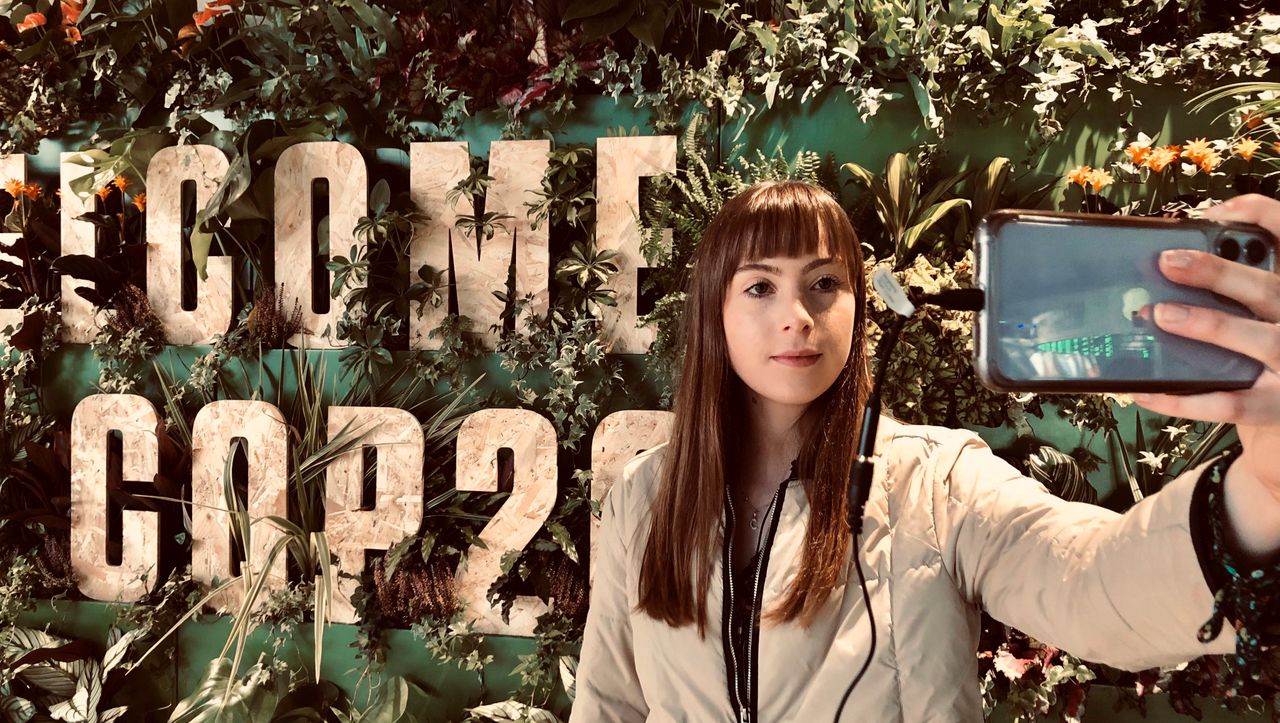 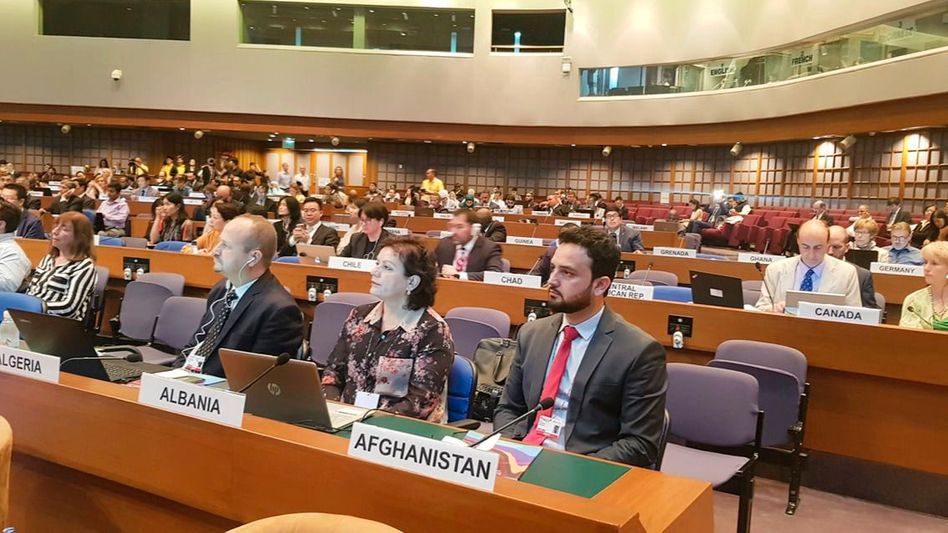 Ex-climate diplomat from Afghanistan: "The Taliban should help negotiate in Glasgow" 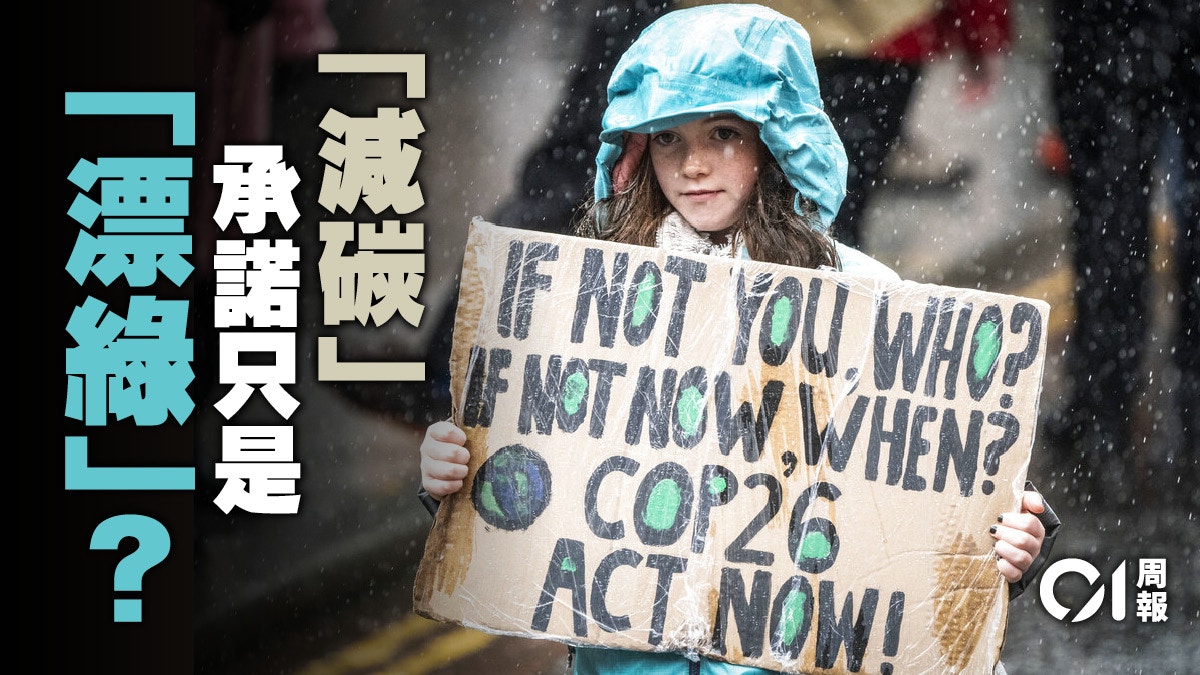 COP26｜Coal power generation "sounds the death knell" Is the increase in electricity tariffs a further way for the energy transition? 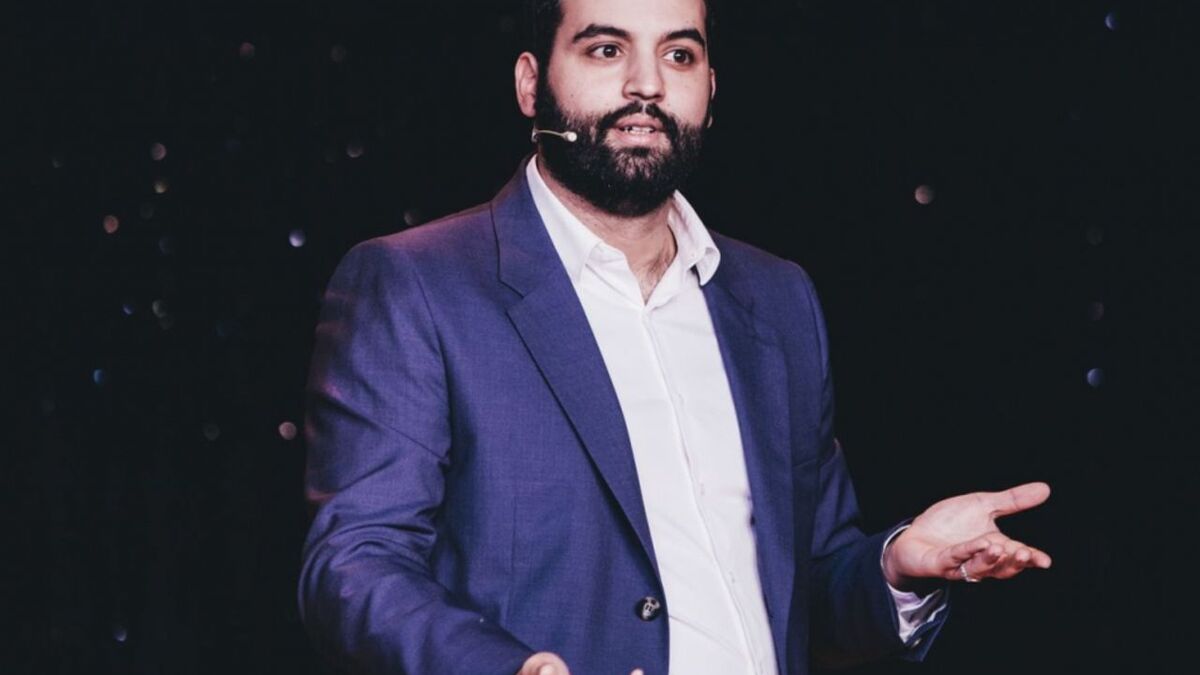 Altercation with a journalist: Yassine Belattar will be tried for violence, but not for kidnapping

Sydney Poitier, the first black actor to win an Oscar, passed away at the age of 94 - Walla! culture 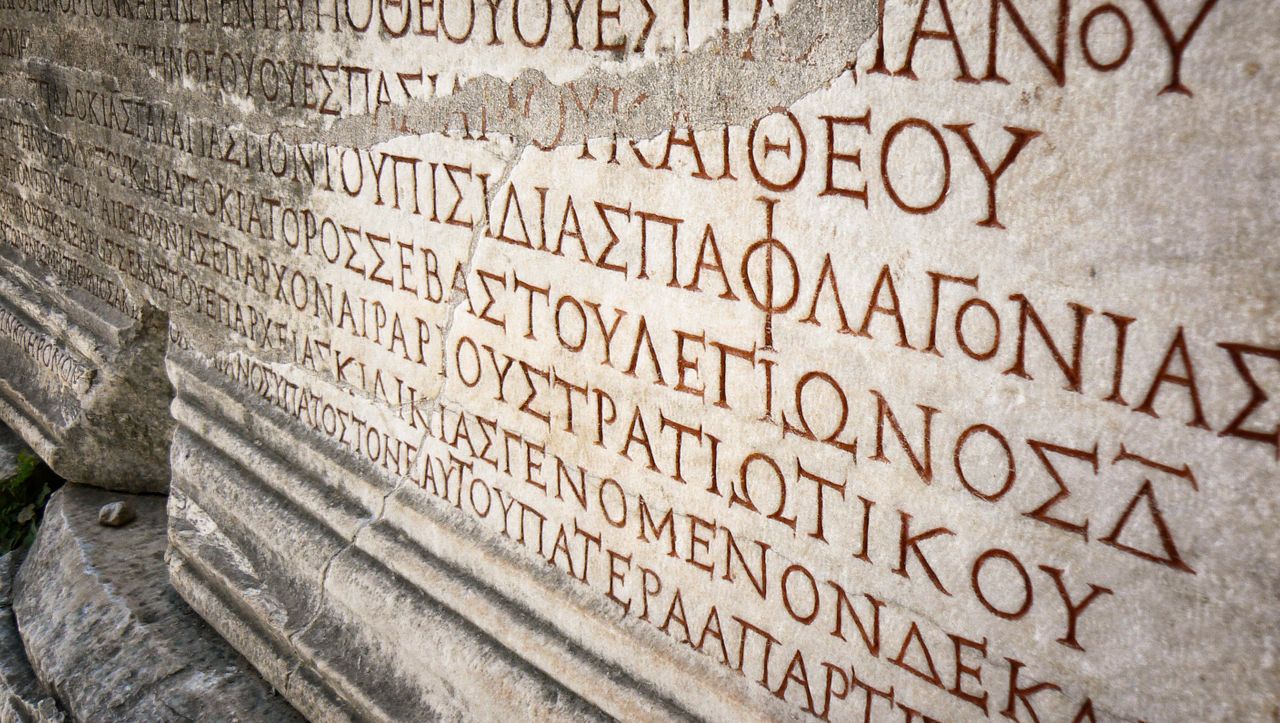