A British research team has examined the effects of so-called cross vaccinations. The immune response is likely to be higher if the first and second dose are given with different vaccines. 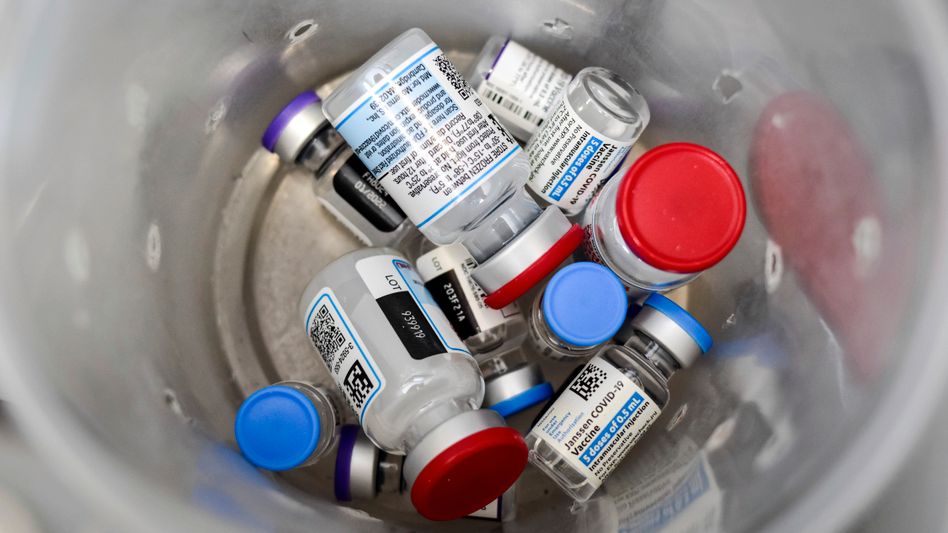 Cross-vaccinations can be useful not only in the event of delivery bottlenecks for certain vaccines.

From an immunological point of view, too, it is even more beneficial to use different vaccines for the full vaccination against Covid-19.

A new study from Great Britain, which appeared in the journal "The Lancet", supports this assumption.

Accordingly, the combination of different vaccines - a so-called heterologous vaccination scheme - proved to be particularly effective.

When people received the first dose of the mRNA vaccine from Biontech / Pfizer or the vector vaccine from AstraZeneca and were vaccinated nine weeks later with the vaccine from Moderna as the second dose, the immune response was better than with a homologous vaccination schedule, i.e. with two doses of the same vaccine.

Scientists on the point of boosting: "The immunization is not complete after the second vaccination" By Jörg Römer

The participants were 50 years or older.

It should be demonstrated that a mixture of two vaccines does not produce a noticeably worse response than the standard vaccination schedule with one vaccine.

This type of study is known as a non-inferiority study.

Four vaccines were included: the mRNA vaccines from Biontech / Pfizer and Moderna, the vector vaccine from AstraZeneca and the protein vaccine from Novavax, which has not yet been approved in Germany.

"We got a really good immune response across the board," said Matthew Snape, who works on vaccinations at Oxford University and is a co-author of the study.

"We show that you don't have to stick rigidly to the second dose of the same vaccine and that it is okay if the program can be completed faster by using more vaccines."

These results are also relevant for countries in which the vaccination campaigns are not yet well advanced.

It is possible to combine different brands for the first and second vaccination.

This allows a certain flexibility, for example when stocks of a vaccine are running out.

A combined vaccination schedule is already in use in many countries.

On this Tuesday, the European Medicines Agency EMA and the EU health authority ECDC also spoke out in favor of cross-vaccinations against Covid-19.

The combination of viral vector vaccines and mRNA vaccines gives good antibody levels and a stronger T-cell response than the use of the same vaccine, the authorities said.

This applies regardless of whether it is about the basic vaccination or the booster vaccination. 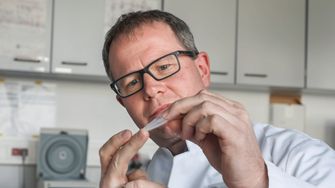 Women react more often to the corona vaccination with complaints: are they better protected against Covid? Corona vaccine and Delta variant: How well does a third vaccination work?

Corona vaccine and delta variant: how well does the third vaccination work?

Corona vaccination and Delta variant: how important is a third vaccination? Corona: That is why the vaccination works worse for older people than for young people 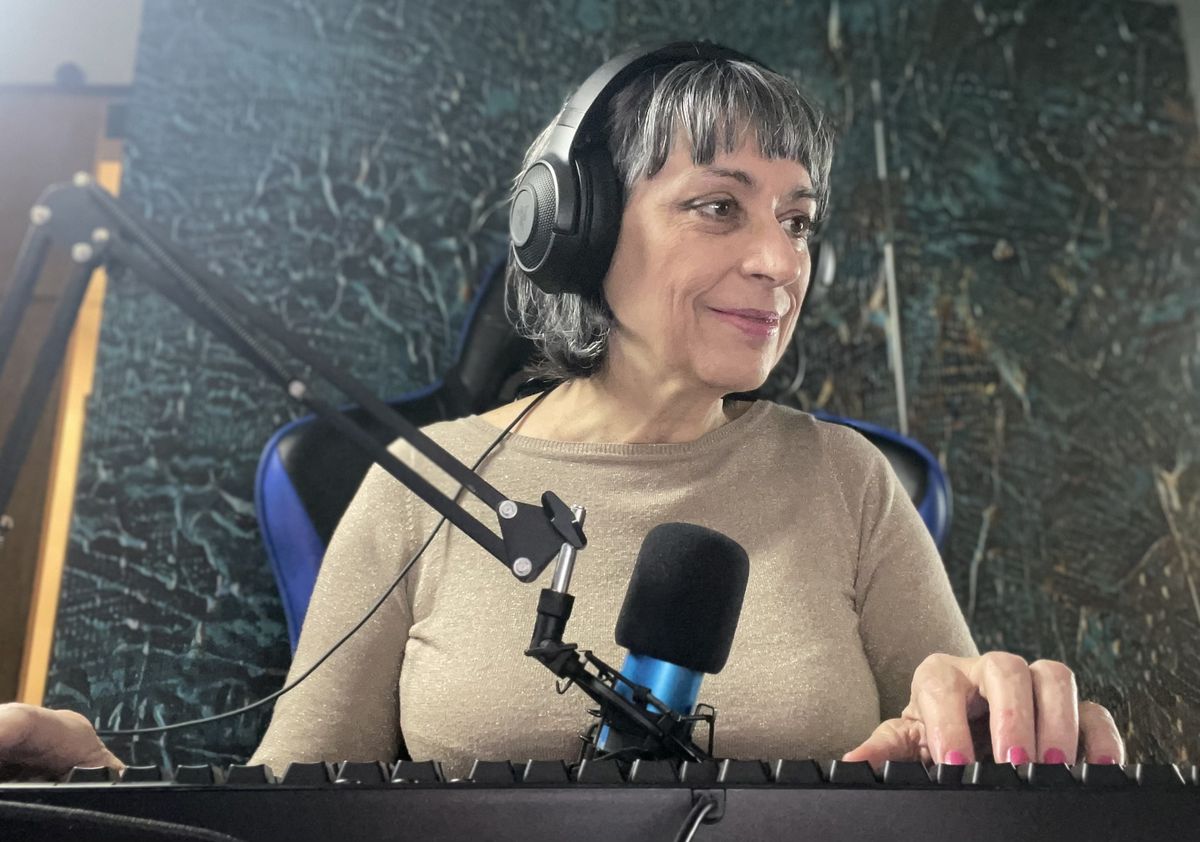 The Vengeful Grandmother: this 62-year-old lady challenges the youngest in 'League of Legends' 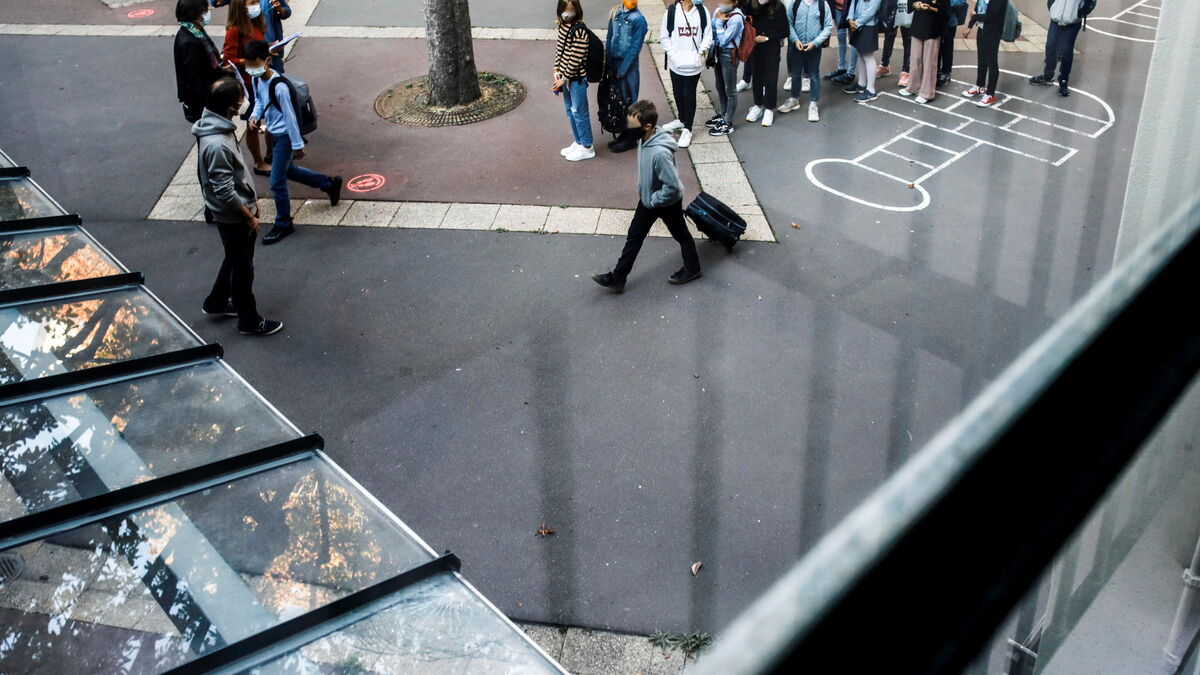 Fall of a teenage girl in a college: the prosecutor disputes the version of the racist attack

In the midst of the madness of traffic jams and the noise of Christmas, an extraordinary musical show was hidden in Nazareth - Walla! culture 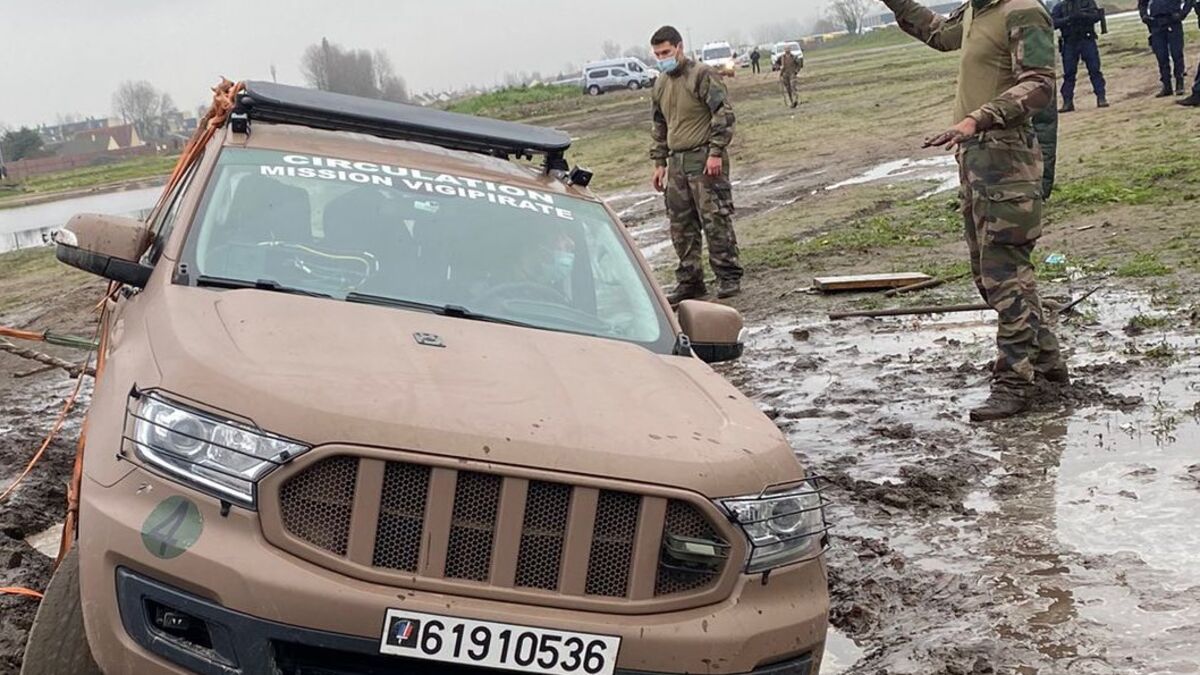 Calais: an army SUV gets stuck during a skidding session near a migrant camp 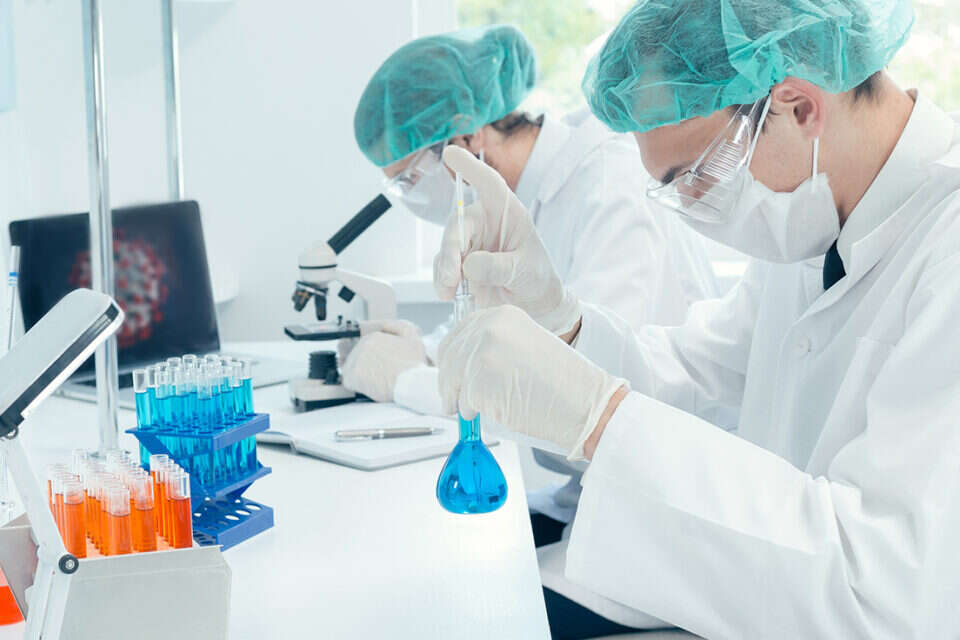 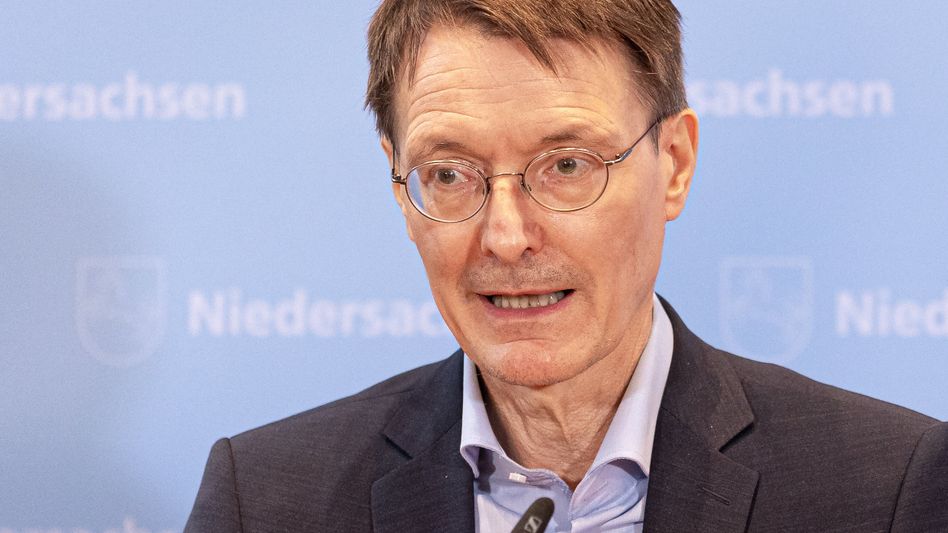