China is one of Apple's most important markets. Now a US magazine reports: The company's presence in the People's Republic is apparently worth billions in concessions. 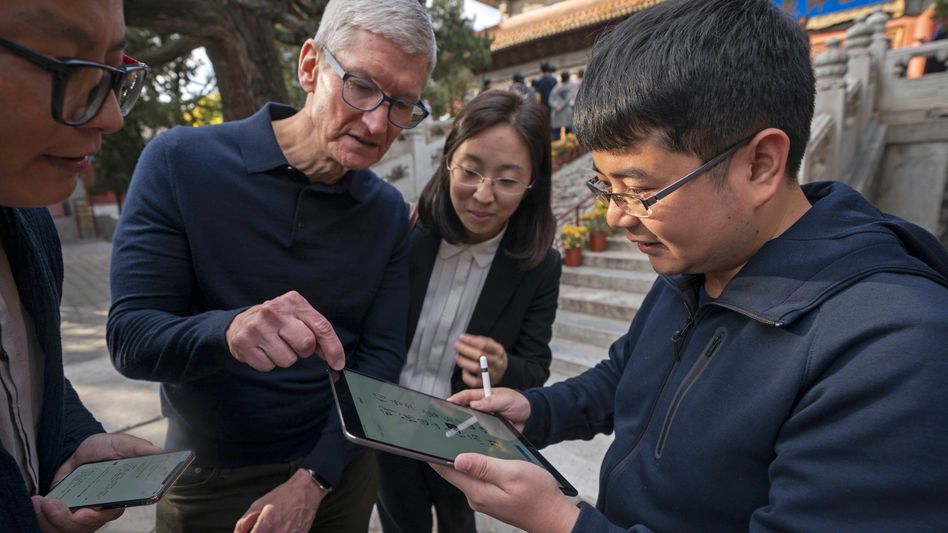 Tim Cook on a trip to China, here in 2018: China is a very important market for Apple

As a US medium reveals, citing insiders and internal documents, Apple apparently reached an agreement with representatives of the Chinese government that was previously kept under lock and key.

The goal of CEO Tim Cook was to prevent official measures against his company, reports the online magazine "The Information".

It is the first time the public has heard of the agreement.

In the course of the agreement with the so-called State Commission for Development and Reform, Apple has promised the Chinese investments of 275 billion dollars, writes "The Information".

According to the magazine, the agreement was initially valid for five years.

In May 2021, however, it would have been automatically extended for another year if neither side terminated the agreement, they say.

The pressure on Apple in China was apparently so great that Tim Cook saw himself forced to lobby, the report by "The Information" suggests.

The Apple boss traveled to China in 2016.

Chinese officials reportedly hinted to Apple in the lead up to the deal that the US company was not contributing enough to the local economy.

It's about a lot of money and island sizes

Apple, allegedly concerned with the future of its devices and online services in China, has not yet issued a comment on the report.

China is one of the company's most important markets.

As part of the agreement, Apple China promised, among other things, to use more components from Chinese suppliers in its devices and to conclude contracts with Chinese software companies, writes "The Information".

Parts of Apple's investments should therefore flow into the construction of new sales outlets, in new research and development centers and in projects for renewable energies.

The company is also said to have committed itself to supporting the training of “highly qualified Chinese talents”.

Tech companies are reluctant to talk about what concessions they were or are willing to make in order to remain relevant in the Chinese market.

"The Information" now gives an example of the wishes with which the Chinese authorities approached Apple.

At some point in 2014 or 2015, the National Authority for Surveying and Mapping is said to have asked Apple's Maps team to display the so-called Diaoyu Islands larger than would make sense in relation to other map components.

At the same time, Apple is said to have been threatened with slowing down the release of its first Apple Watch.

Ultimately, Apple is said to have given in: the islands that Japan and China are fighting over are still larger in the Chinese Maps app than they should actually be, writes "The Information". 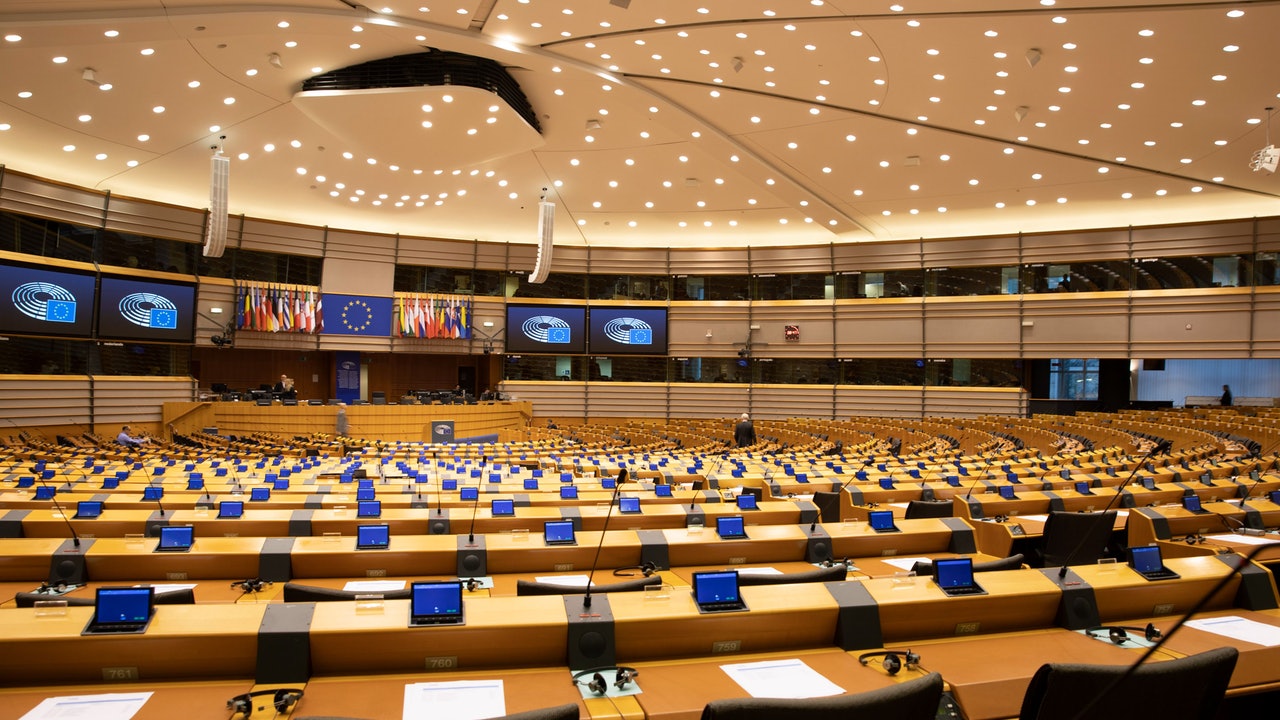 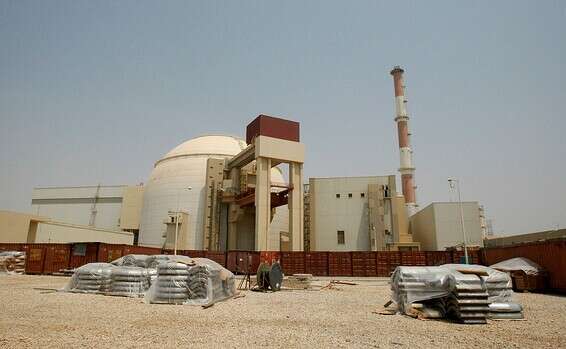 Opinion | The situation with Iran - the most difficult ever Israel today 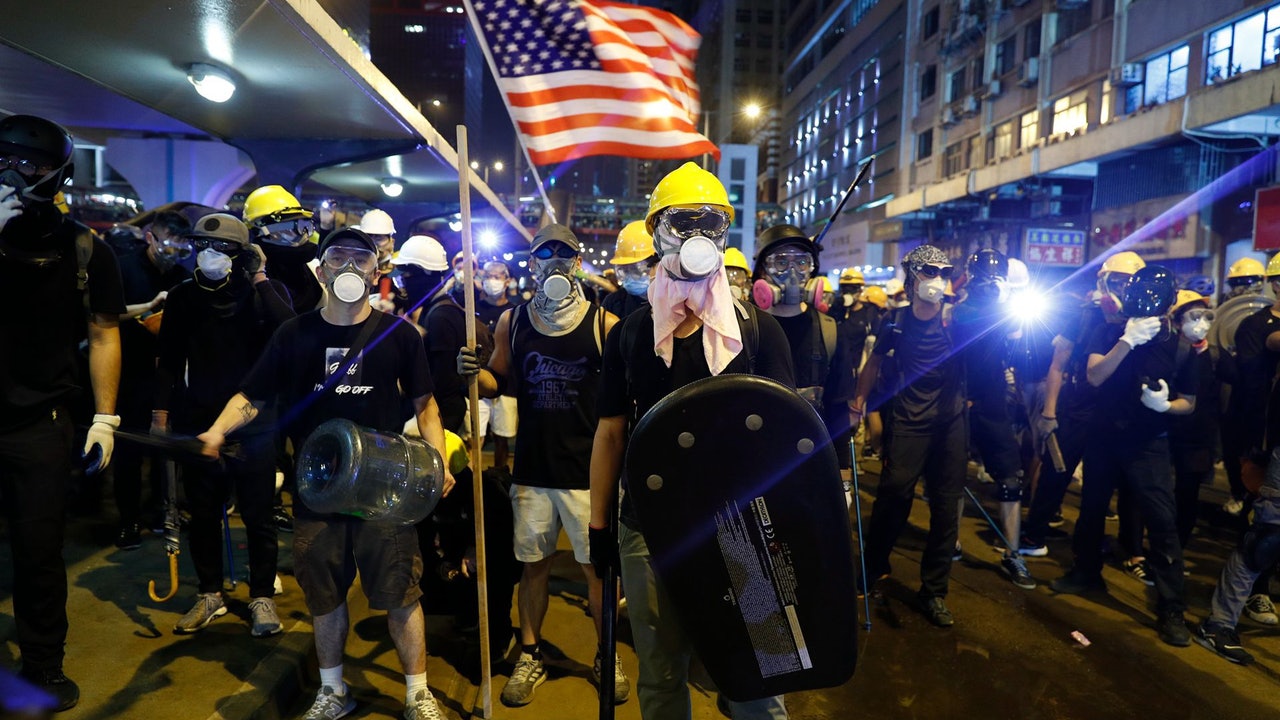 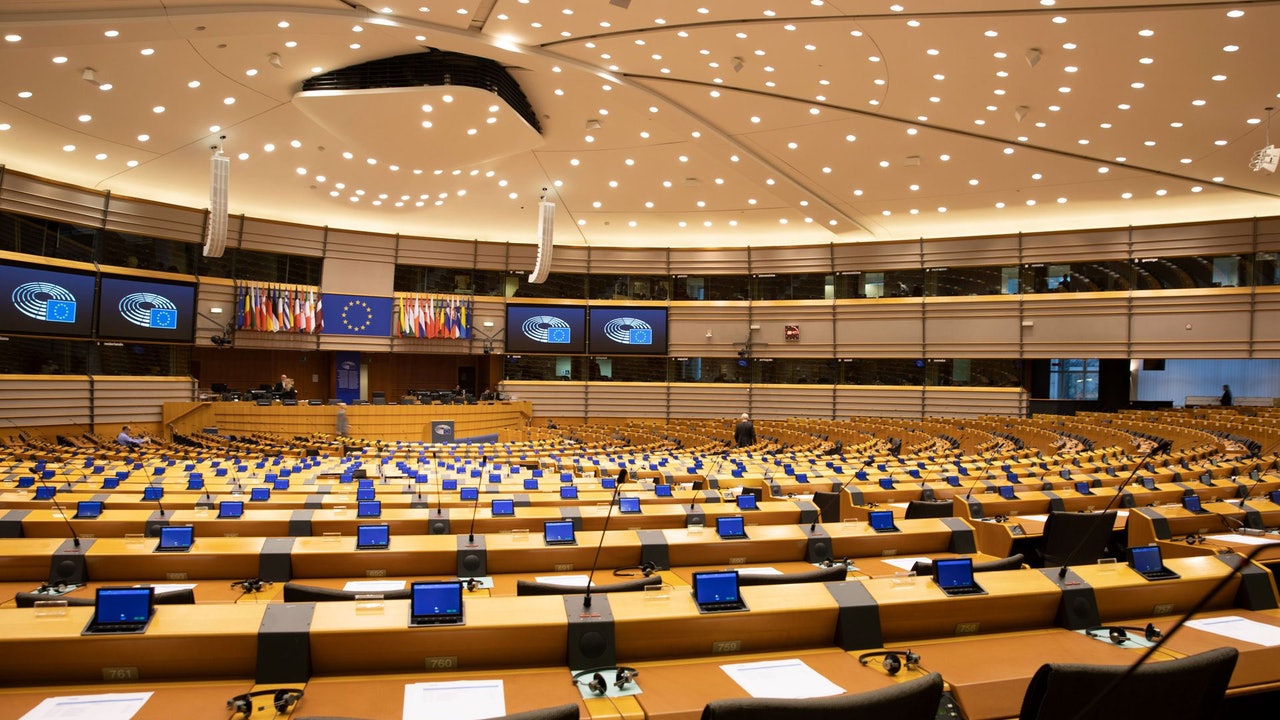 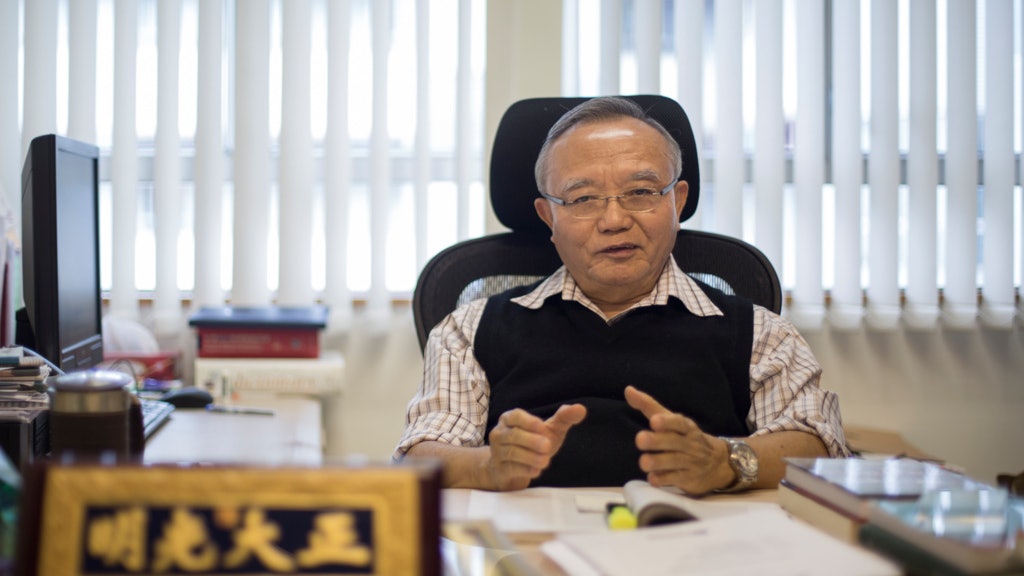 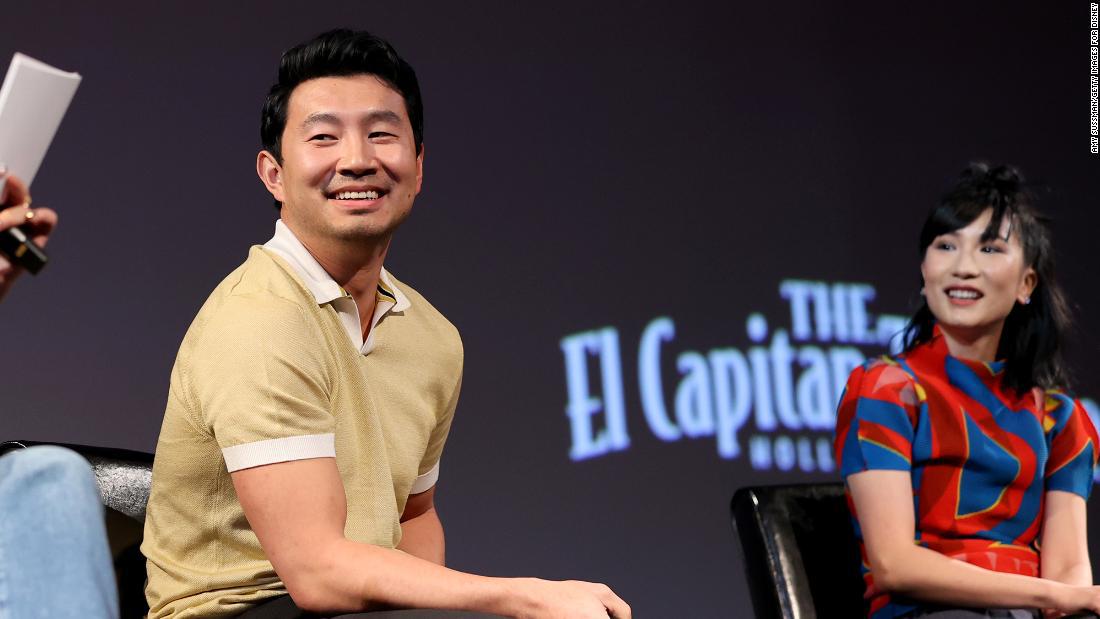 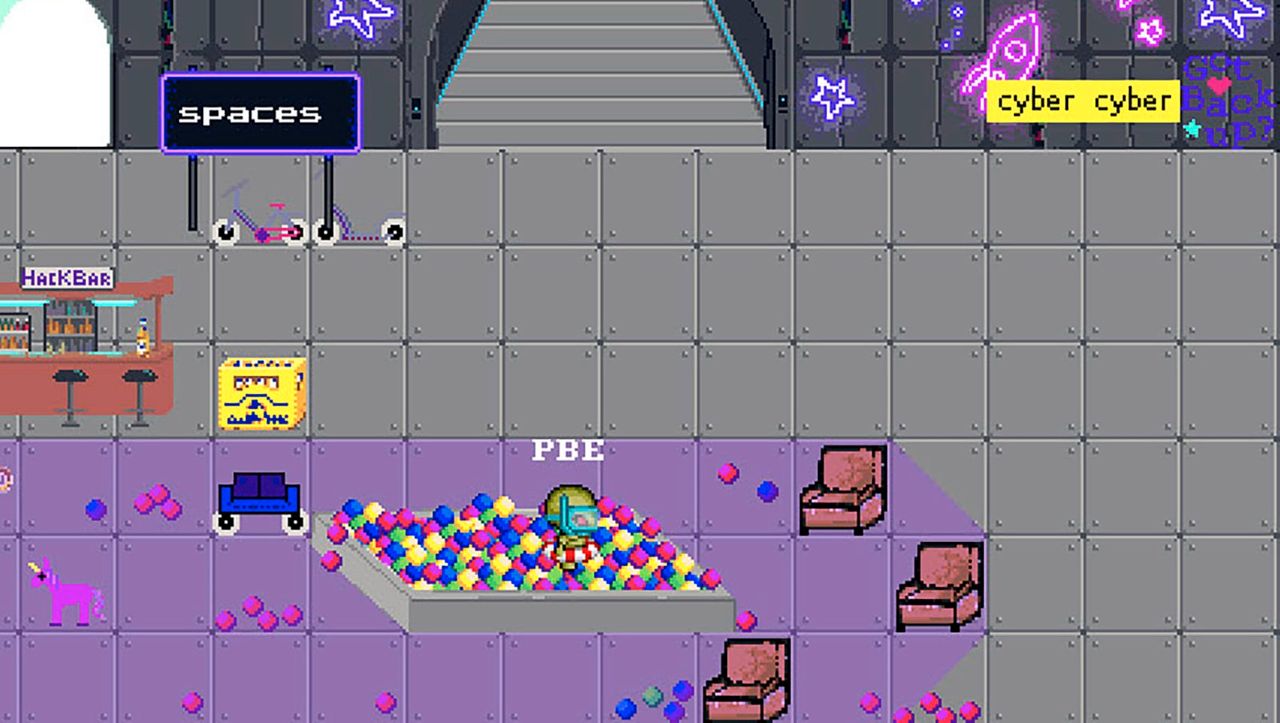 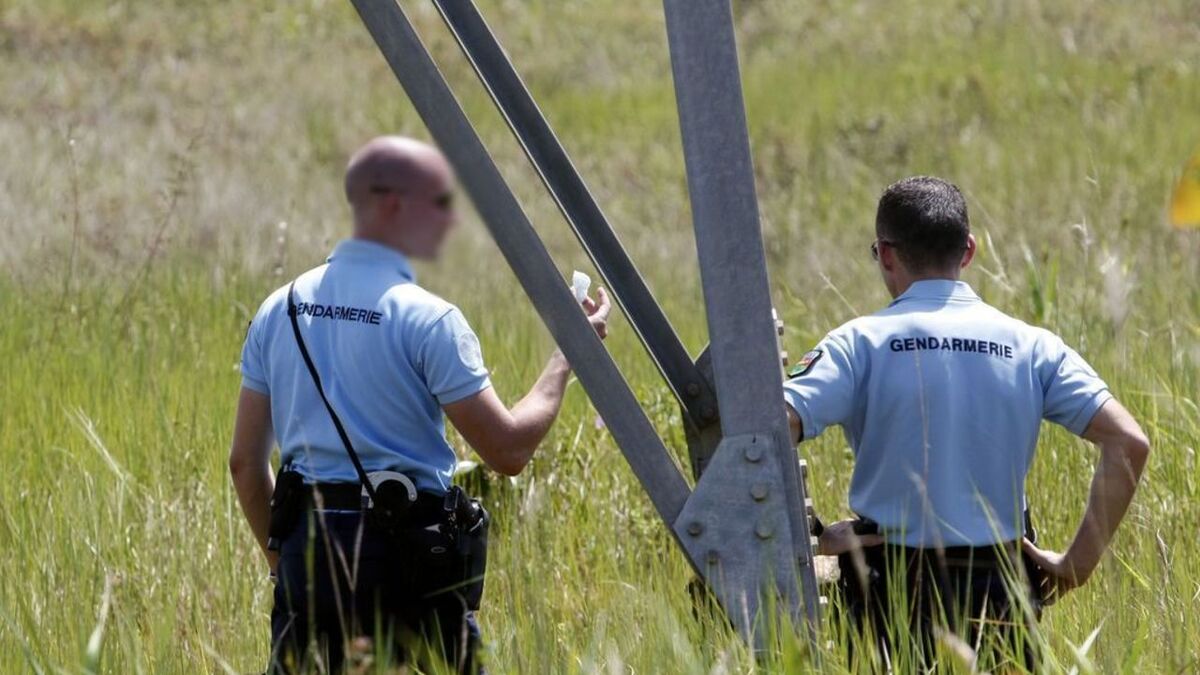 Decapitated body in Tarn-et-Garonne: a man arrested confesses to the murder 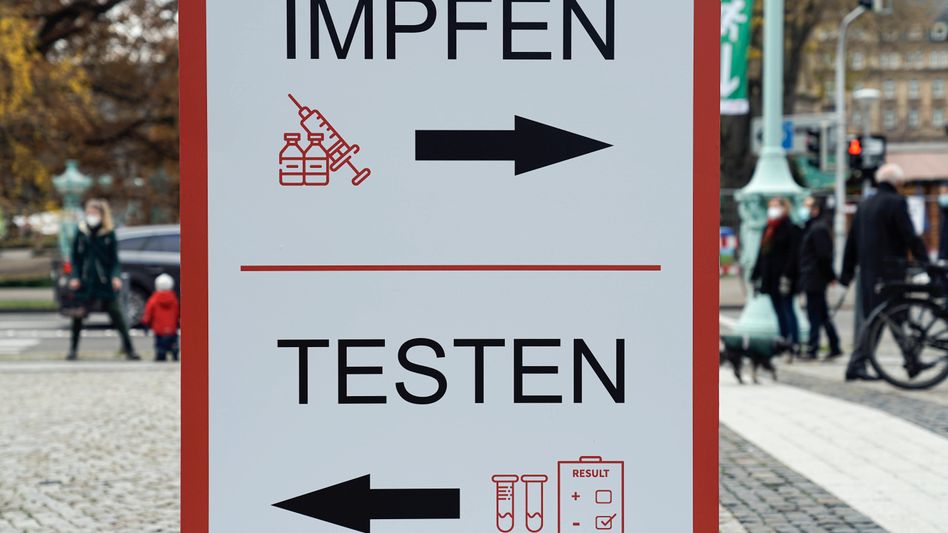 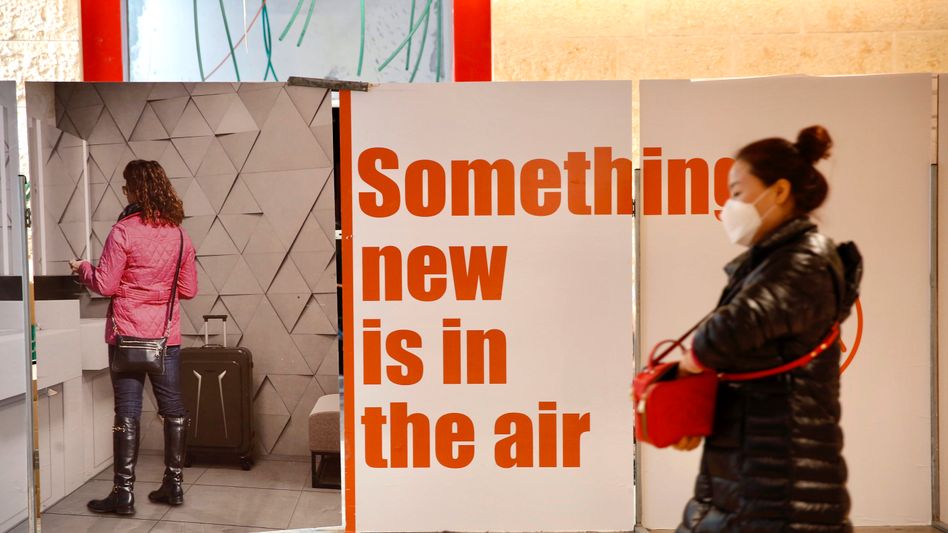 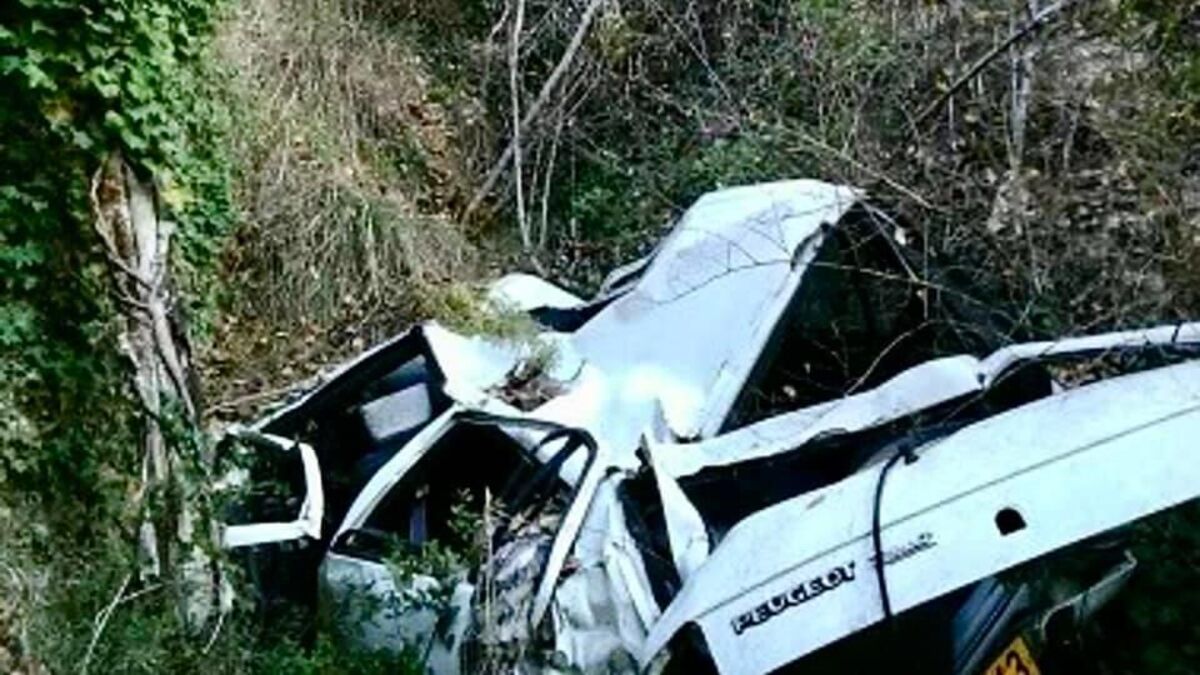 Bones found at the bottom of a ravine in the Var: Jérôme, this missing person who was no longer looking for 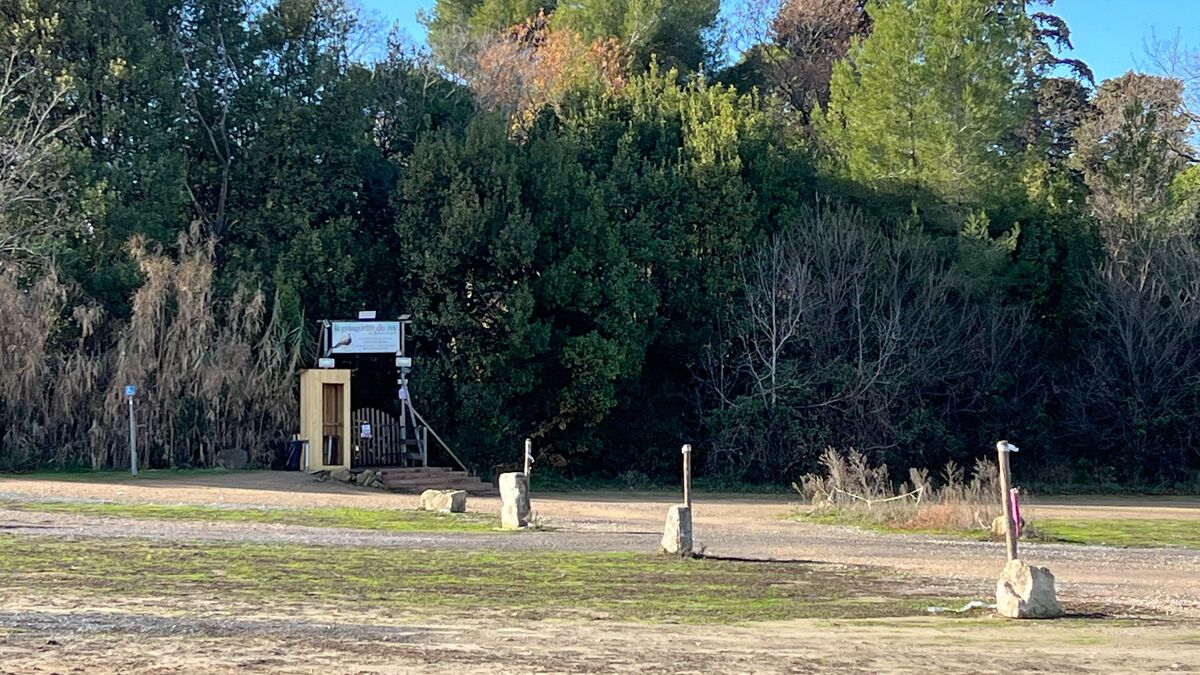 "Mylvia was sunny, welcoming": emotion after the death of a mother of a family overthrown on Christmas Eve

Instead of preparing investigations, journalists are wasting their time on Gadi Yabarkan's nonsense - Walla! culture
2021-12-27T06:44:59.104Z