Cities can have an impact on local weather events. Scientists have now examined this effect for the flood disaster of 2021. With a surprising result. 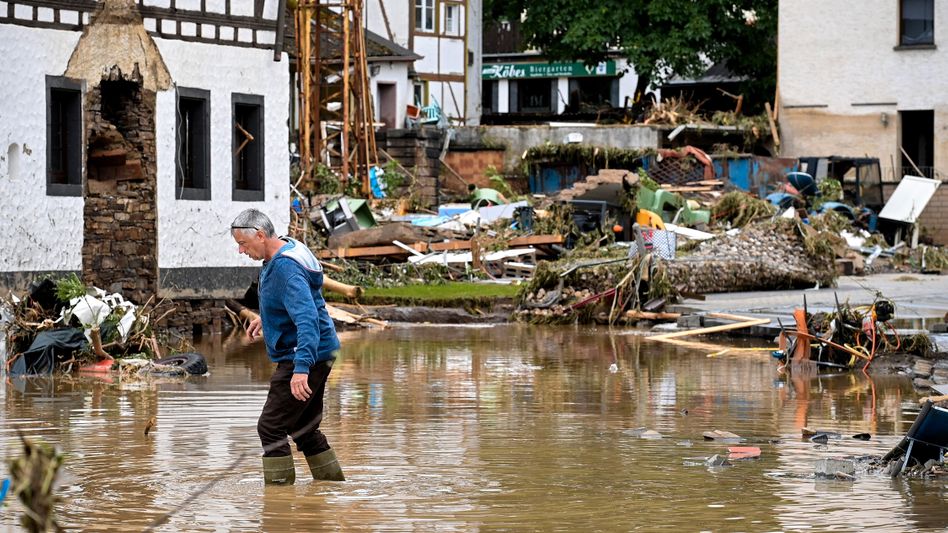 Floods in debt in the Ahrweiler district (July 2021)

The flood in Germany last summer is considered to be the most violent natural disaster in Germany since the storm surge of 1962. In mid-June, extreme weather reached predominantly rural areas - most of them were in Rhineland-Palatinate and North Rhine-Westphalia.

More than 180 people died in Germany alone, but people also died in Belgium.

The Netherlands, Austria and Switzerland were also affected by the floods.

The trigger for the disaster was low »Bernd«, which caused heavy rainfall to break in over several regions of Germany from mid-July.

In North Rhine-Westphalia and Rhineland-Palatinate, an average of 93 liters of rain fell per square meter per day, in some parts of Belgium even 106 liters.

Experts speak of heavy rain as low as 30 liters.

Climate researchers have long assumed that climate change can promote and exacerbate such catastrophes as last summer.

But it is difficult for them to prove global warming as a concrete trigger for individual events.

Last year, too, a quick study shortly after the disaster was only able to achieve this to a limited extent.

Now researchers around Long Yang from Nanjing University in China have revisited the data on the flood disaster of 2021.

They looked at the impact cities and urban regions have on storms and heavy rains.

And what role climate change plays in this.

The background: It has long been known that cities can have an impact on local weather events.

Buildings in urban areas are taller and closer together than in rural areas.

This can block weather fronts and divert them away from the city center.

At the same time, the higher temperatures in large cities and the higher pollution levels can increase the moisture level in the clouds.

In the work, which has now been published in the specialist magazine "Geophysical Research Letters", the scientists simulated the interplay between a warmer climate and urban environments in a computer model. Specifically, it is about the period from July 13th to 17th, 2021 - the time when Low Bernd raged the most violently. Most of the rain fell on July 14th, at that time more than 150 liters of rain per square meter were measured in some places.

The study showed that rain and storms would tend to concentrate more on suburban areas due to the effect.

In addition, the amount of precipitation increased by 50 percent due to the interaction with urban regions.

Applied to the precipitation that fell on July 14th in the affected disaster areas in Central Europe, this means: Of the approximately 15 centimeters of precipitation, half is due to the effect of urbanization.

The influence of cities on extreme weather is astonishingly large

In fact, the computer model of the storm that the scientists had created showed quite precisely the amount of rain that was actually measured in regions in East Belgium and West Germany.

It was only a little above the real values.

To test their model, the researchers also created a simulation in which cities were replaced by undeveloped land and temperatures were reduced to pre-industrial levels. This enabled them to consider the factors of climate change and urbanization individually. This showed that the influence of cities on such extreme weather was at least as great as that of climate change.

The study shows how important it is to include the influence of urbanization and the landscape in general in climate models, the researchers write. The role of cities in analyzing the causes of extreme weather conditions has not been adequately taken into account, it said. "We are the first research group to prove that the effects of land-atmosphere interactions on extreme rainfall are comparable or even more critical than the effects of climatic processes," says Yang.

The researchers also emphasize the need to use appropriate concepts to build more resilient cities in the future. "At the local level, there are immediate opportunities to develop greater climate resilience without having to wait for more than 100 nations to sign declarations," said co-author Dev Niyogi of the University of Texas at Austin, referring to the Paris Agreement. "We not only have to reduce emissions, but also recognize that understanding the effects of urbanization is part of the solution," says the geoscientist.

However, the study only took atmospheric factors into account.

When flash floods occur as a result of heavy rain, however, many other factors also play a role, such as the condition of the soil.

After dry phases it can absorb less water, at high flow speeds the water simply rushes over it.

Sealed areas due to heavy buildings also contribute to flooding.

And of course the topography of the landscape also plays an important role. 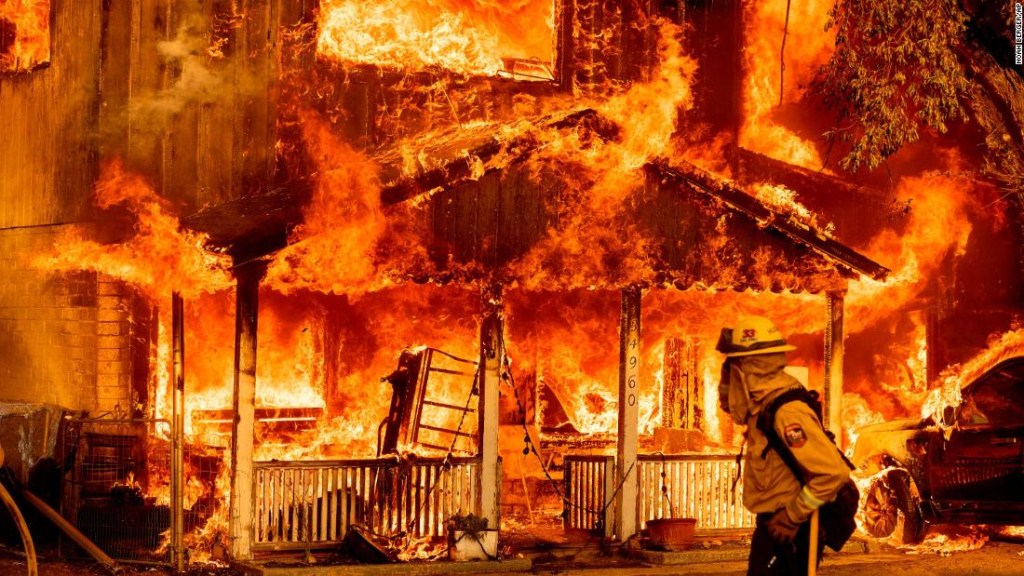 The deadly cocktail of factors for drought and fires in California 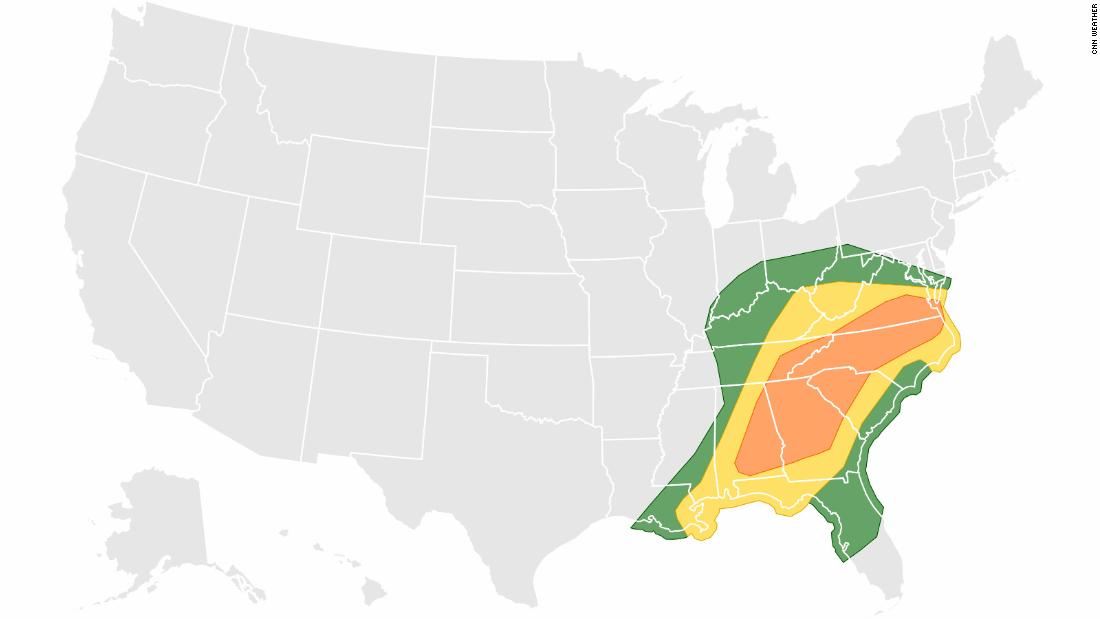 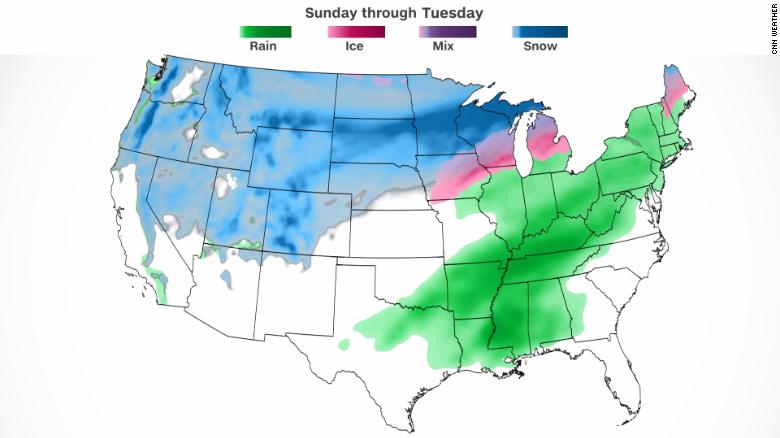 Millions in the US will experience a polar plunge this week 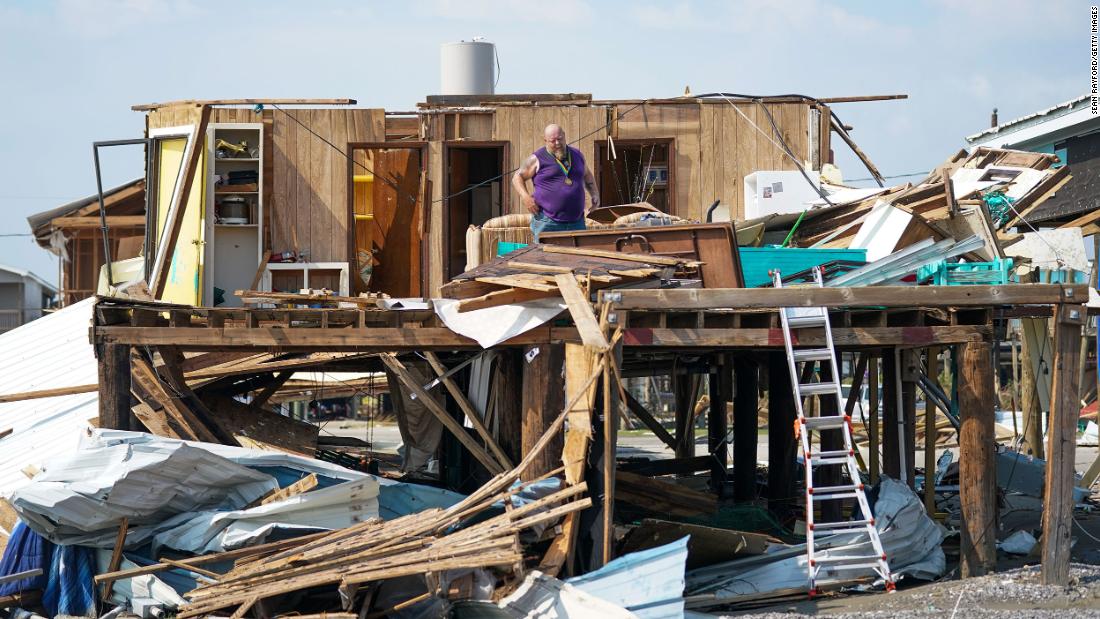 The most devastating hurricanes could double by 2050 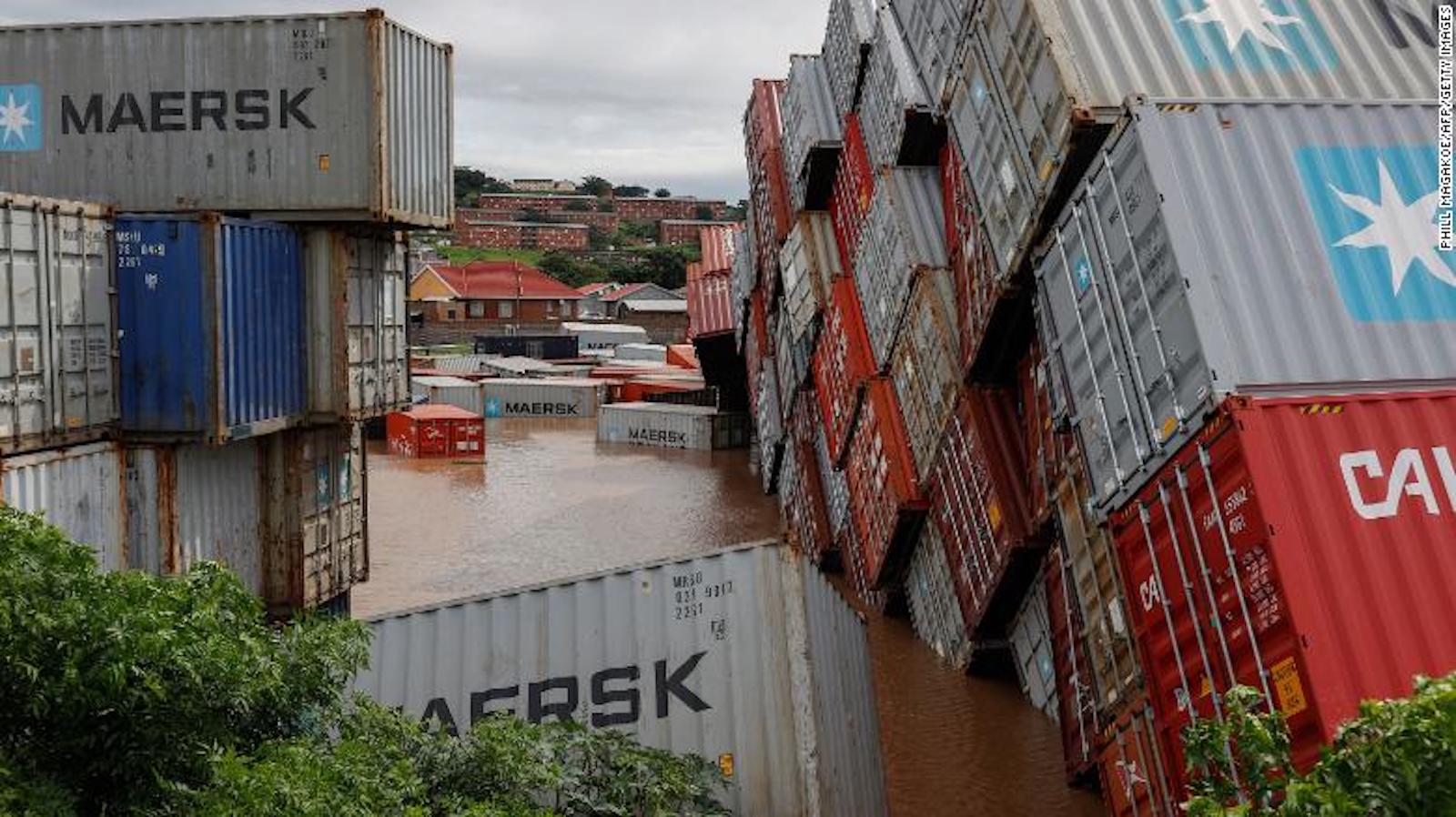 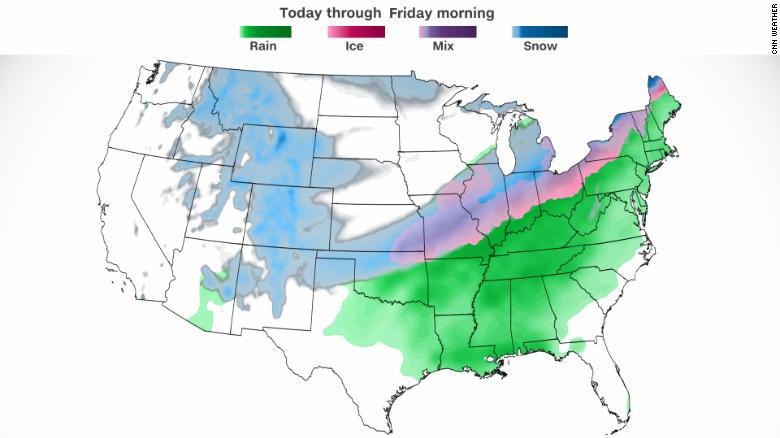 Storm threatens the US with snow, ice and possible tornadoes 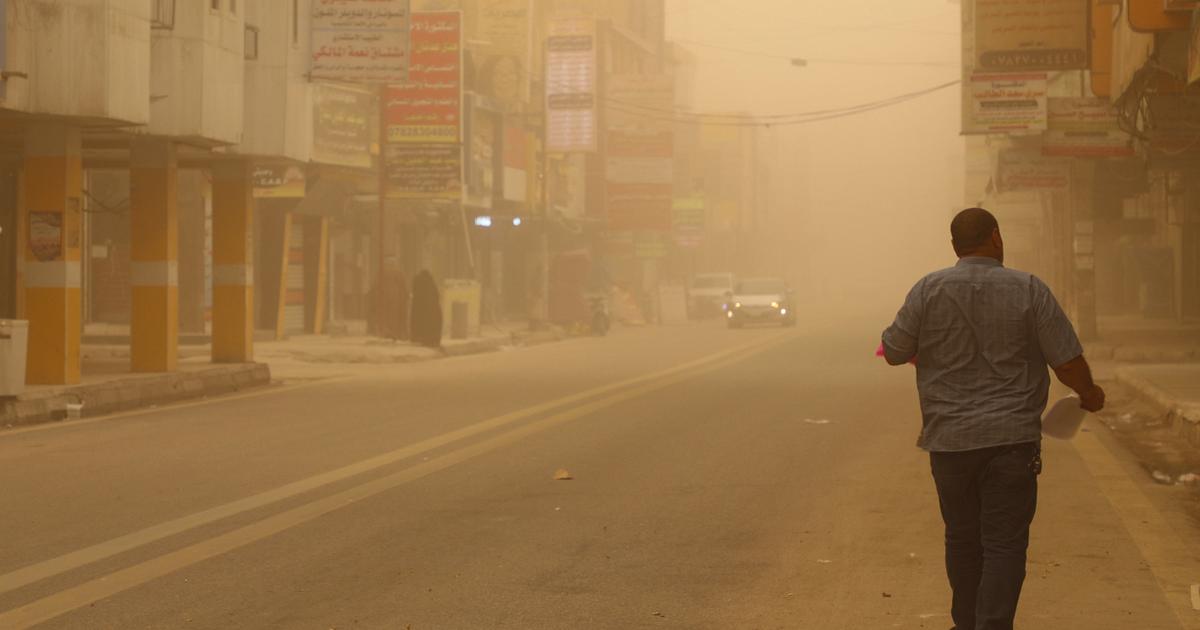 Iraq caught in a dust storm, dozens of hospitalizations 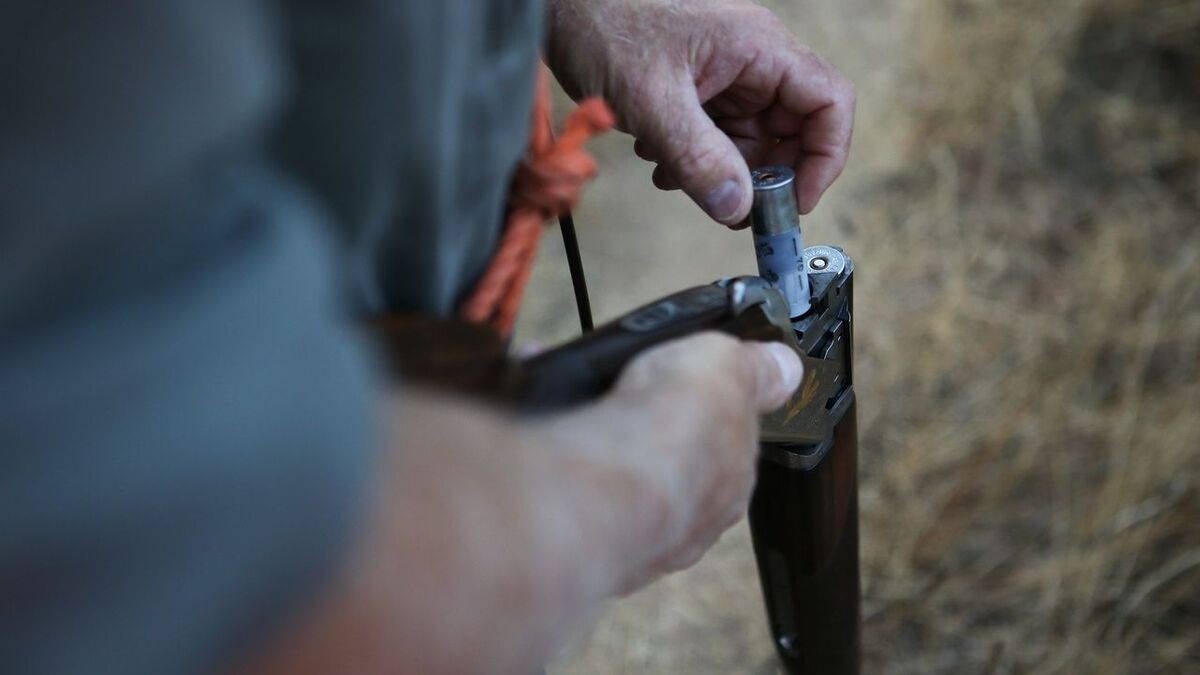 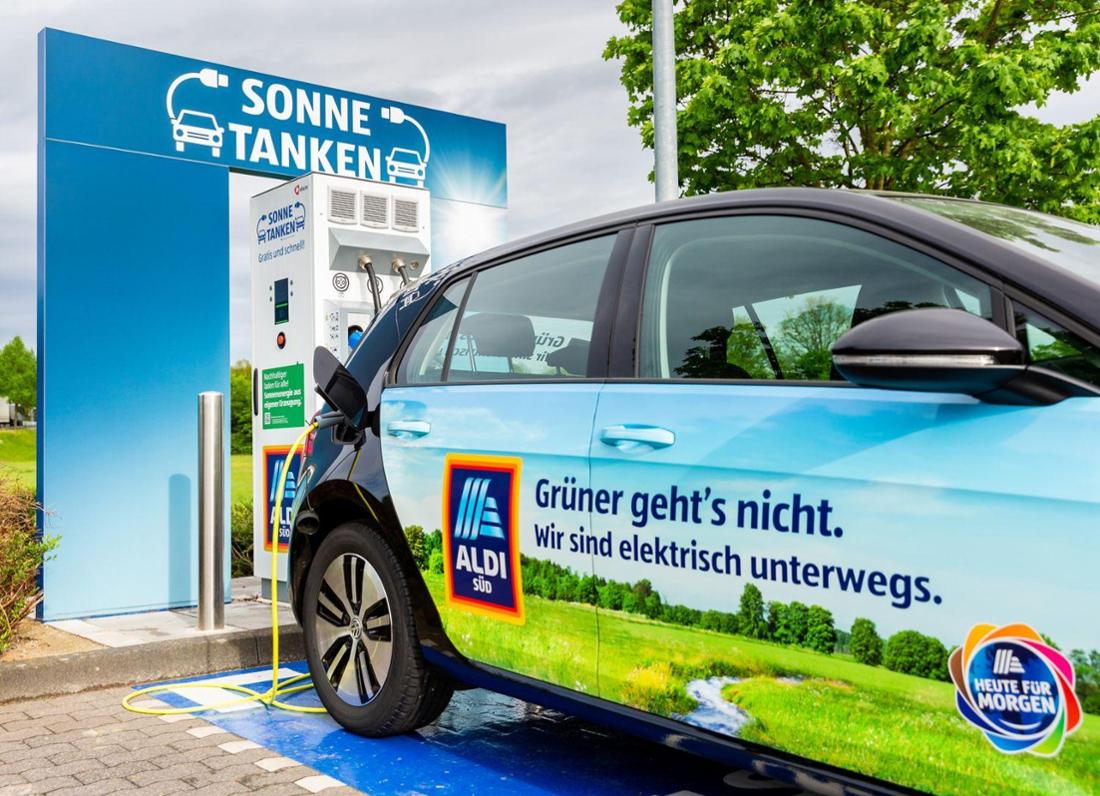