Fireworks display offered by the Orion Flame Nebula to greet 2022. These are the images taken by the telescopes of the Southern European Observatory (Eso), in Chile, of the nebula that is 1,300 light years away from us (ANSA)

Fireworks show offered by the Orion Flame Nebula to greet 2022. These are the images taken by the telescopes of the Southern European Observatory (Eso), in Chile, of the nebula 1,300 light years away, seen in the radio wave band.

The portion of the sky immortalized in the shot is one of the most loved by astronomy enthusiasts, a region where it is possible to observe many interesting and particularly 'photogenic' objects, such as the Horsehead Nebula. The shot published by Eso to greet the new year was actually taken a few years ago with APEX (Atacama Pathfinder Experiment), one of the ESO-managed telescopes on the cold plateau of Chajnantor in the Atacama desert in Chile, to test the SuperCam instrument then just installed.

"As astronomers like to say, whenever there is a new telescope or instrument around, look at Orion: there will always be something new and interesting to discover!" Commented Thomas Stanke, responsible for that shot. The Orion region is home to the giant molecular clouds closest to the Sun - vast cosmic objects consisting mainly of hydrogen, where new stars and planetary systems are formed. These clouds are between 1,300 and 1,600 light years apart and represent the most active cradles of stars in the vicinity of the Solar System. Among these is the Flame Nebula, in the center of the image, which houses a cluster of young stars that emit high-energy radiation that makes surrounding gases glow. Unlike what the name might suggest,the Flame Nebula and its ilk are actually very cold, with temperatures typically only a few tens of degrees above absolute zero. 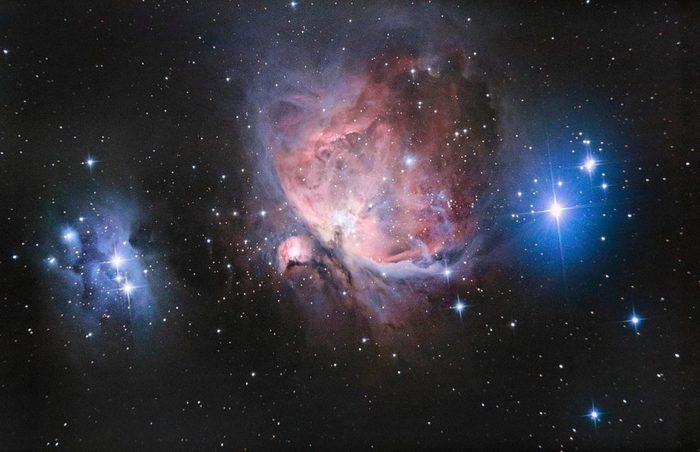 Appointment with the stars in winter LIVE AT 6.30 pm 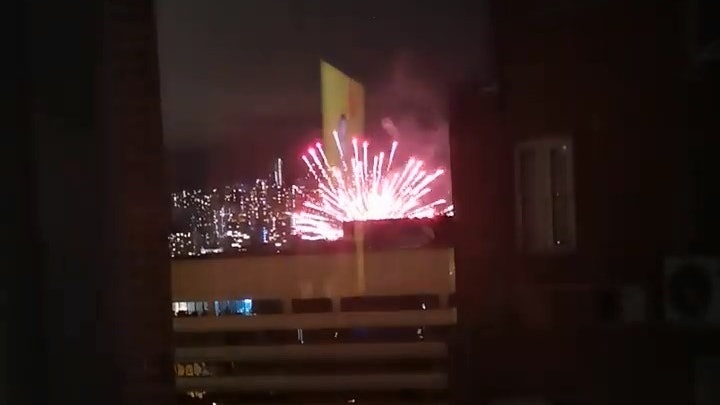 Fireworks for the Year of the Tiger｜Folk fireworks have not stopped on the fifth day of the first lunar month, and there will be another "fireworks display" on the waterfront of Tsim Sha Tsui

For the benefit of the battle hall: The upcoming beacon ceremony will be held without fireworks - Walla! news 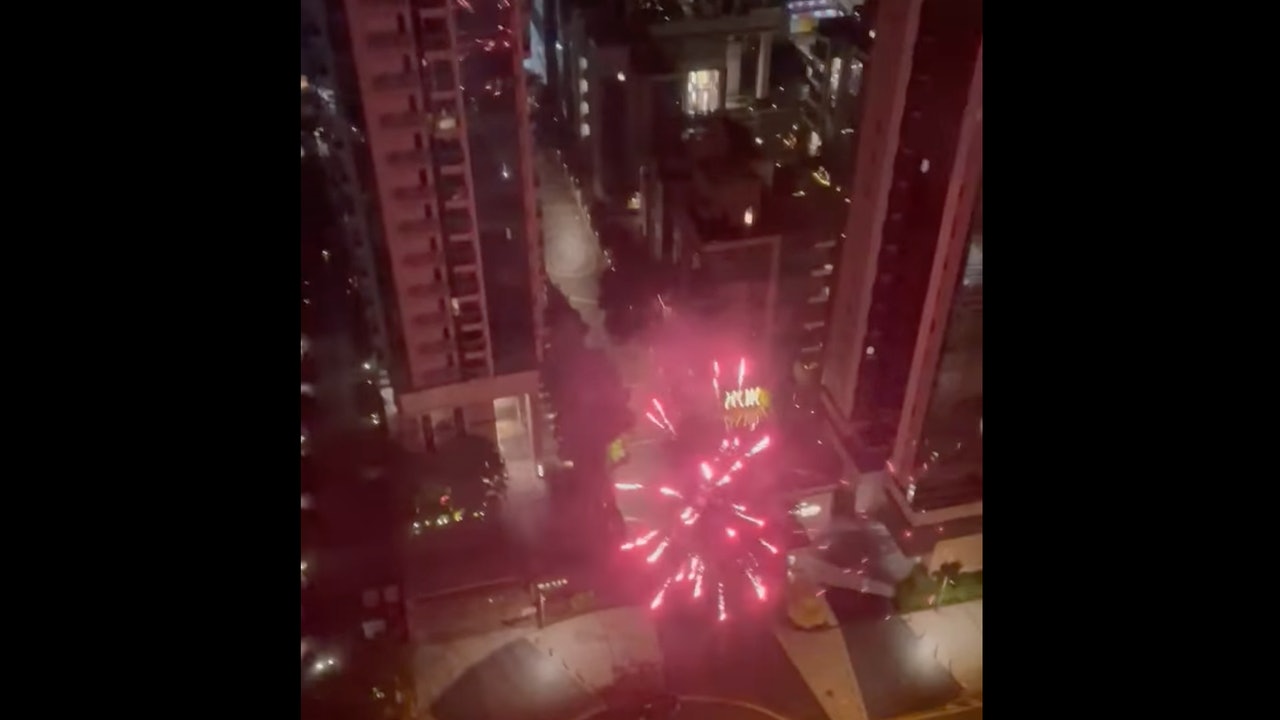 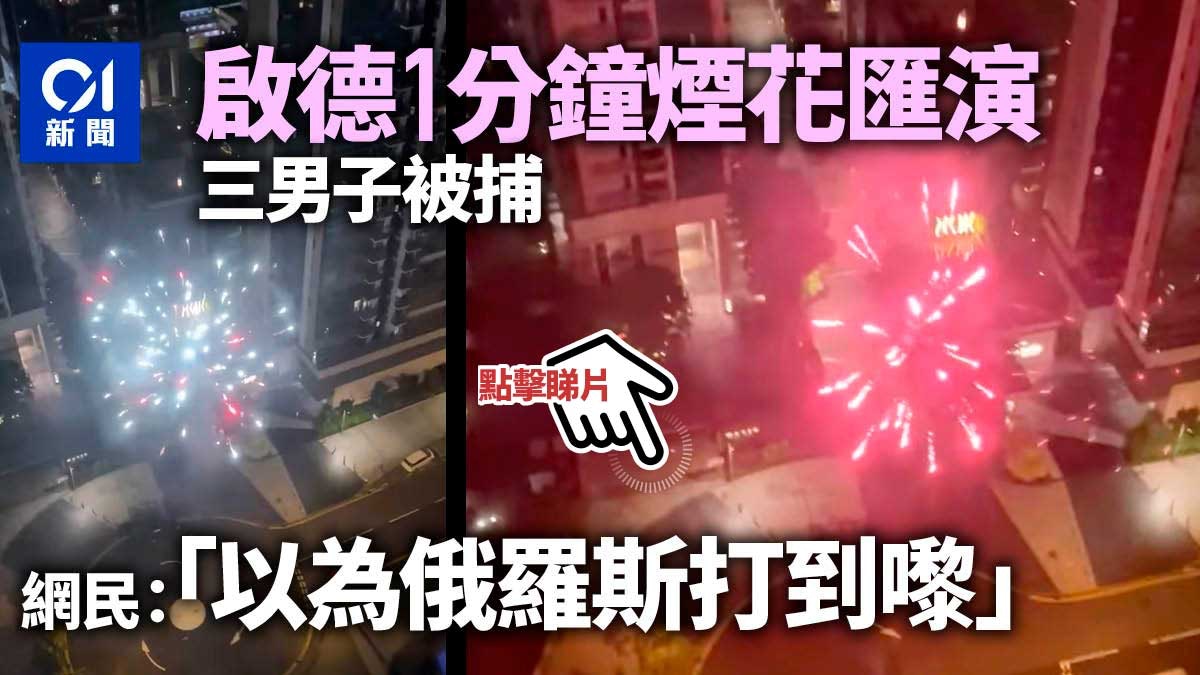 Russia celebrates the 77th anniversary of the victory over Nazism

Maccabi Netanya was fined NIS 5,000 for throwing half a pita from the stands - Walla! sport

"Do not celebrate if others suffer": The combatants welcome the cancellation of the fireworks on Independence Day - Walla! news 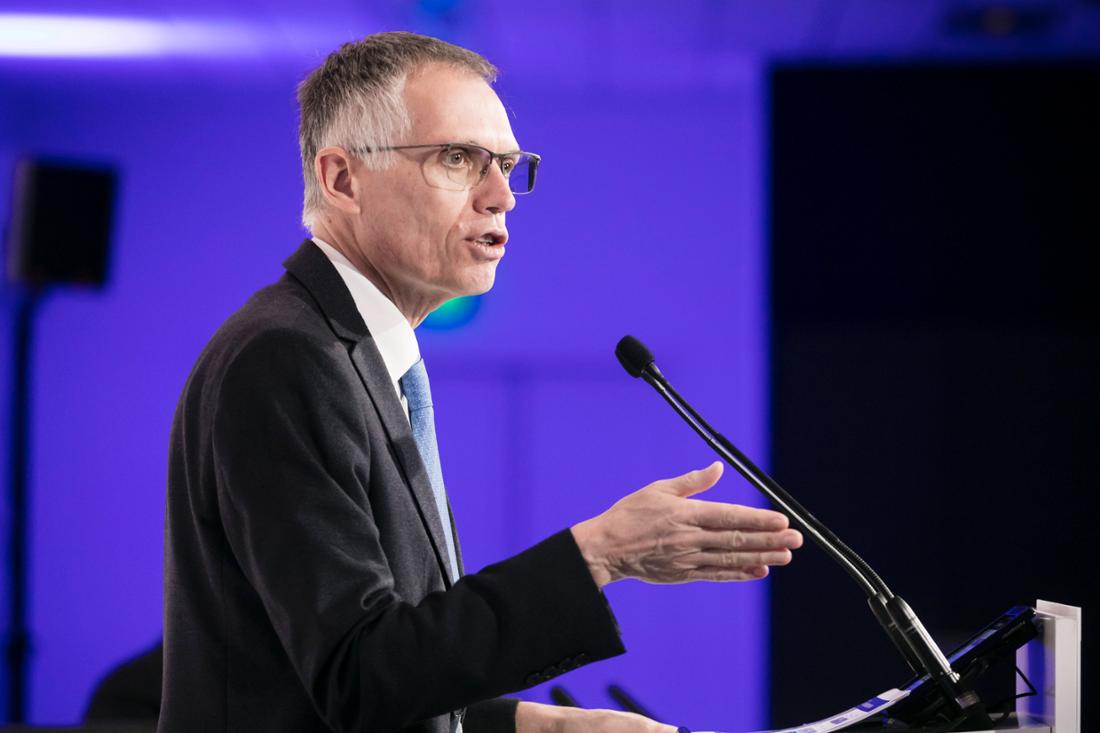