The seven-day incidence increases sharply. The left criticizes the new corona rules. And the German ice hockey professionals are afraid of the flight to the Olympic Games. The overview. 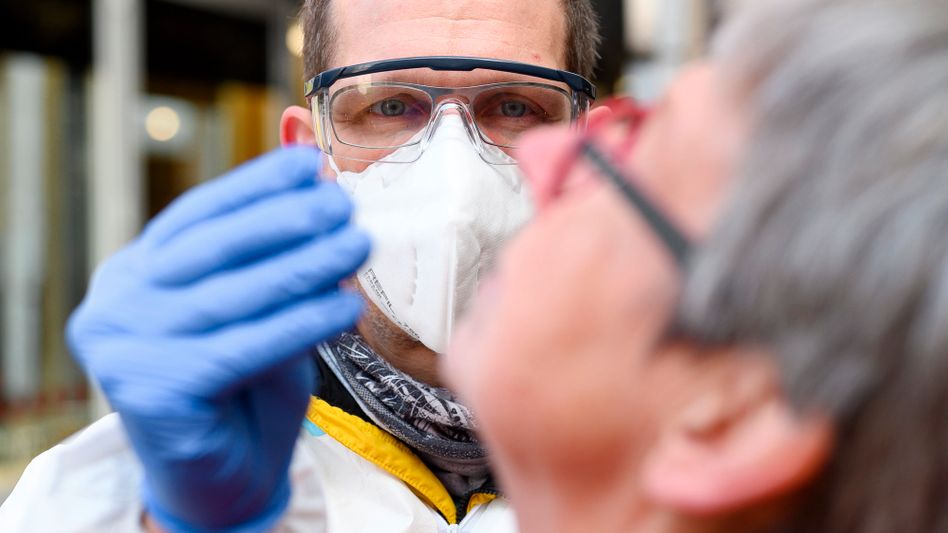 federal government and state heads of government agreed on Friday, among other things, that in future a 2G-plus rule should apply nationwide in the catering trade, regardless of the number of infections. Vaccinated and convalescent people then have to show a daily negative corona test or a booster vaccination.

"With the resolutions, the fight against pandemics falls back into old, wrong patterns," Bartsch told the editorial network Germany.

“One must not override basic rights prophylactically.

This is a subjunctive policy for which the citizens no longer understand. «The hospitalization rate hardly seems to play a role anymore.

Politicians narrowed the view to the incidences, which in the case of the Omikron variant said little about the burden on the health system.

With regard to the newly adopted 2G-plus rule in restaurants, bars and pubs, Bartsch said that it was a questionably hard blow for the catering industry.

The President of the German Association of Cities, Markus Lewe, sees gaps in the corona decisions of the federal and state governments.

"We would have liked the federal and state governments to come to an agreement on concepts as a precautionary measure in the event that normal operations in the school and day-care center are no longer possible," said the mayor of Münster to the newspapers of the Funke media group.

“We are concerned that infections among children and employees will increase here in particular.

In this case, unfortunately, the strategy of the federal and state governments is unclear, ”criticized Lewe.

He called for an immediate program for schools and daycare centers to increase the hours of part-time workers and deploy temporary workers.

He welcomed the decision to shorten the quarantine times: "This makes it easier for cities to operate hospitals, care facilities, the fire brigade and health authorities despite Omikron," said Lewe.

Health expert from the Greens welcomes the new Corona resolutions

The Greens health expert Janosch Dahmen has welcomed the corona resolutions by the federal and state governments, but at the same time urges further vigilance.

"Our protective wall against the Omikron wave has become a little higher again," said the Bundestag member of the news agency dpa.

But it is also clear that further measures cannot be ruled out.

The 2G-plus regulation for the catering industry is an important step.

The slight reduction in quarantine times to maintain the critical infrastructure is justifiable.

Dahmen emphasized: "In order to get the Omikron wave under control, the consistent enforcement of rules and constant readiness to make improvements are of the utmost importance." The advice from the federal and state governments to wear safe FFP2 masks is also important.

This should be the rule indoors in the coming weeks.

The medical organization Marburger Bund has criticized several corona resolutions of the Prime Minister's Conference as inadequate. The quarantine exemption for freshly vaccinated and recovered contact persons is "medically questionable," said the Marburger Bund chairwoman Susanne Johna of the "Neue Osnabrücker Zeitung". For example, a person who has recovered from the delta variant of the coronavirus is not immune to the omicron variant. That is why a quarantine must also apply to those who have recently been vaccinated and those who have recovered if there is close contact in the home environment, demanded Johna.

In addition, it is "highly inconsistent" that the federal and state governments have decided not to wear FFP2 masks in local public transport or at all indoor events and concerts.

The decision paper expressly refers to the high level of infection dynamics of the Omikron variant and emphasizes the particular effectiveness of FFP2 protective masks in closed rooms and when meeting other people.

Ice hockey professionals are afraid of flying to the Olympics

Almost four weeks before the planned departure for the Olympic Winter Games in Beijing, mixed feelings arise in the national ice hockey team in view of the tense Corona situation.

“With a little fear you fly over there.

I have a family and of course I want to come home safe and sound, ”said Marcel Noebels, who had been part of the silver team in Pyeongchang four years ago.

"There are those who prefer not to go there for personal reasons," said Noebels.

Mexico became the fifth country in the world to cross the threshold of 300,000 deaths in connection with the corona virus.

The Ministry of Health announced that 168 more deaths were recorded within 24 hours.

Only the USA, Russia, Brazil and India have more deaths.

The number of detected cases of infection in Mexico rose by 28,023 to over 4.08 million.

view of the threat of further corona waves, the federal government wants to enable vaccines to be developed more quickly. "If we get a variant that is as contagious as Omikron, but significantly more deadly, we should be able to develop and produce a new vaccine in the shortest possible time," said Federal Health Minister Karl Lauterbach (SPD) of "Welt am Sonntag." «. The federal government is preparing for this "at high pressure".

"We are currently in the process of creating a structure for it," said Lauterbach. "We need a permanent infrastructure." It would be sensible to design the vaccination infrastructure in such a way that the population can be vaccinated as quickly as possible at any time, added the SPD politician. »Germany is currently in a vulnerable phase. Another major outbreak can occur at any time, ”he warned. “We mustn't be naïve to the assumption that it'll be over soon. It's not over."

Lauterbach also expects noticeable effects in the fight against Corona through the introduction of a general vaccination requirement.

"You have to accept that even with the duty you will never reach everyone," said the SPD politician of "Welt am Sonntag".

"But I am convinced that there is a large group of unvaccinated people whom we can induce to vaccinate by compulsory vaccination." 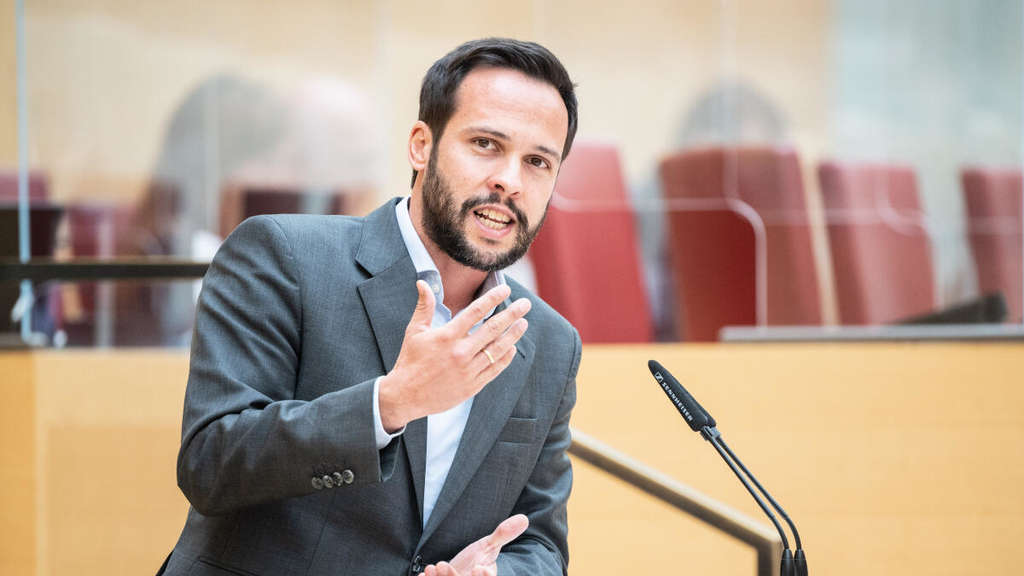 Incidence in Schleswig-Holstein climbs over 1000