Extreme rainfall over a short period of time paralyzes factories and supply chains. This will lead to lower economic growth, warns the Potsdam Institute for Climate Impact Research. 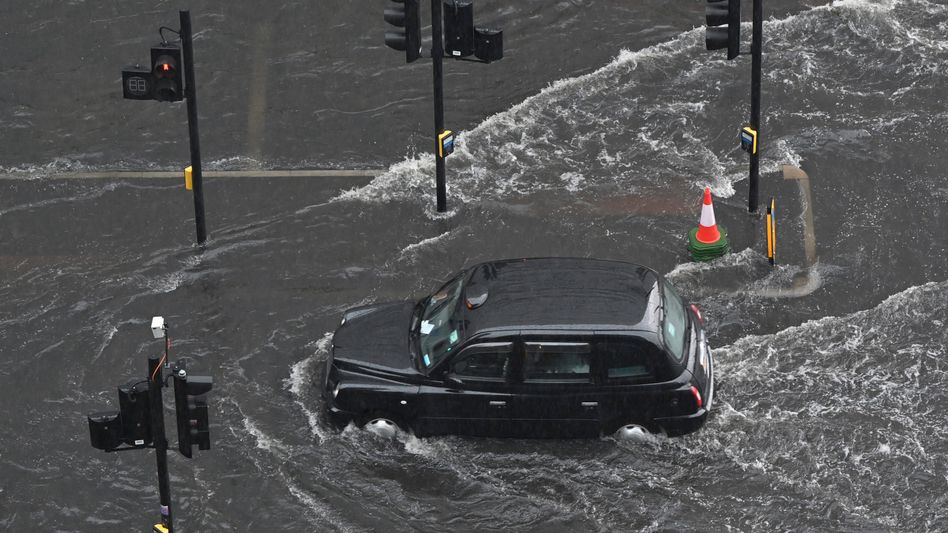 If it rains more over the course of the year, it often has positive economic effects, for example on agriculture.

However, extreme precipitation in a short period of time has the opposite effect and reduces the prosperity of countries - economic growth falls.

This emerges from the first global analysis of this kind by the Potsdam Institute for Climate Impact Research (PIK).

Most affected are rich countries like the US, Japan and Germany and the industry and services sectors.

If the number of days with extremely heavy rainfall increases, economic growth declines.

"This is about our prosperity, and ultimately about jobs - an insight that contributes to our growing understanding of the true costs of climate change," said Wenz.

For the study published in "Nature", the researchers evaluated data on the economic performance of over 1500 regions worldwide.

These related to the period 1979 to 2019. These data were linked with information on precipitation.

"We determined a number of different effects on economic production, but the most important one is that of extreme daily rainfall," said PIK researcher Maximilian Kotz.

»We can already see the impact of climate change most clearly in the extreme cases of precipitation.

They are increasing almost everywhere in the world. "

Global warming means that more water vapor is stored in the air, which means that extreme rainfall is increasing.

The daily rain extremes are already increasing all over the world.

So far, macroeconomic assessments of climate impacts have mainly focused on rising temperatures.

"It is the climate shocks caused by extreme weather conditions that threaten our way of life, not the gradual changes," said Levermann.

The destabilization of the climate is also damaging the economy. 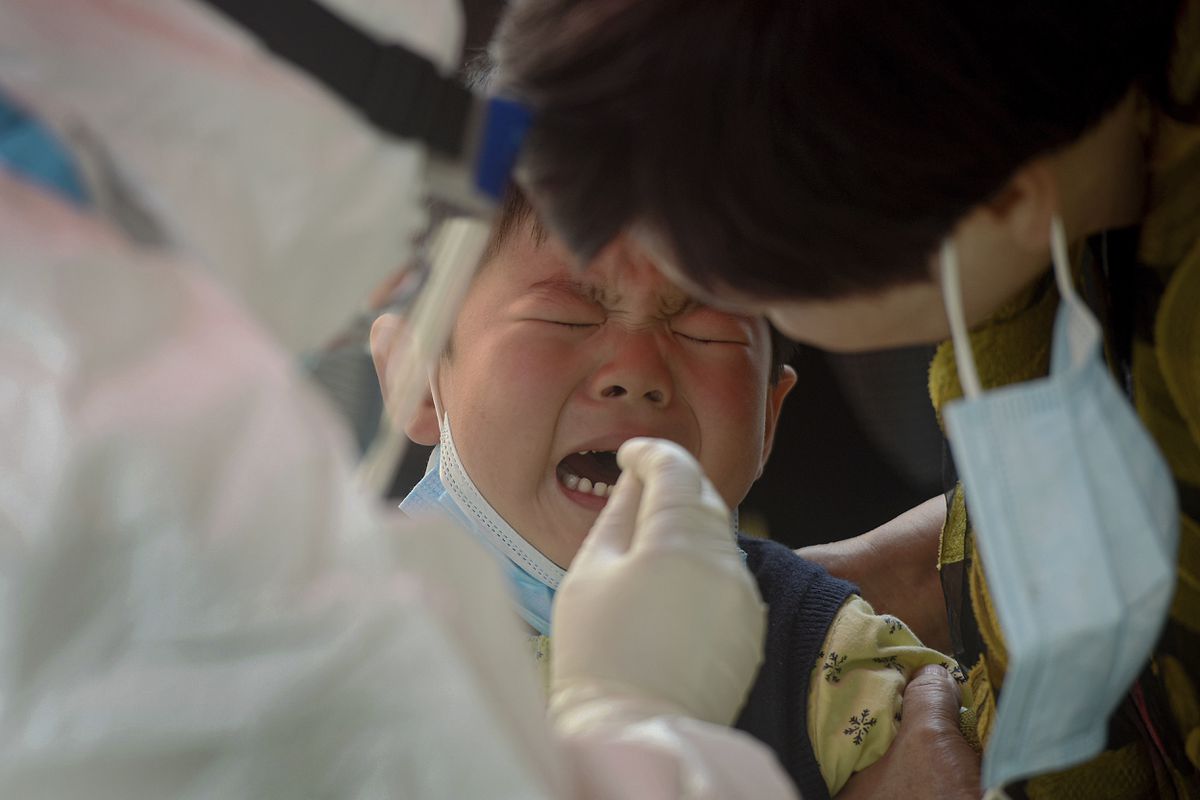 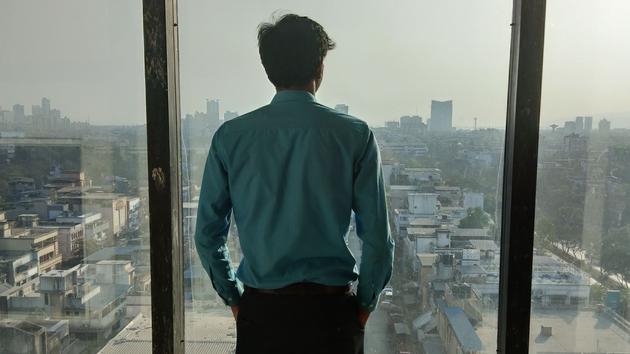 Three out of four bosses fear losing their job 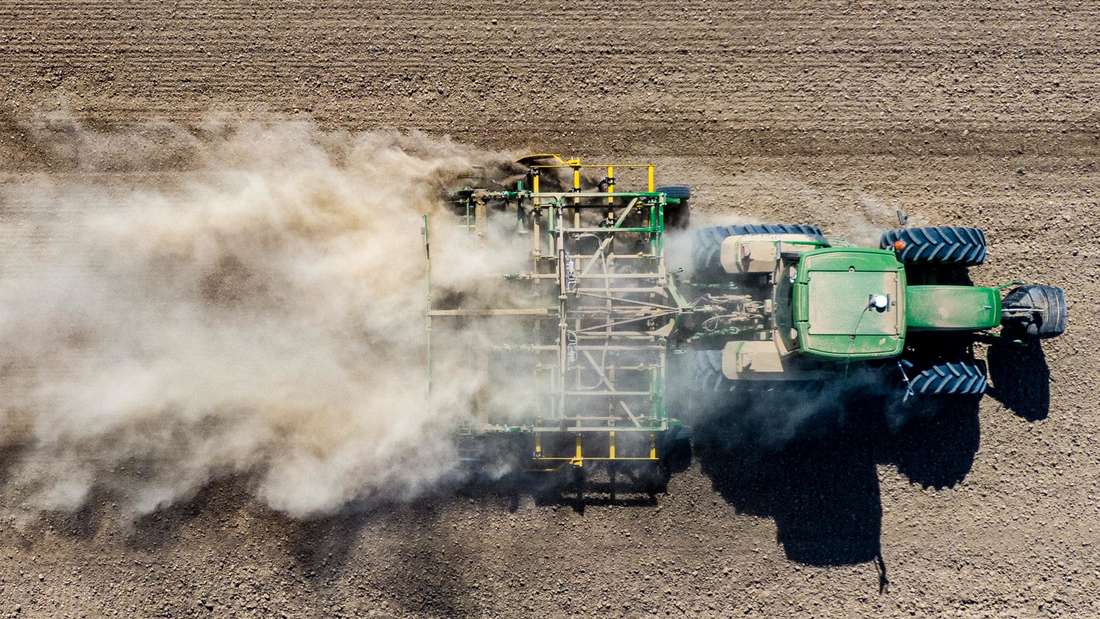 Like in the Sahara: desert climate in Bavaria threatens nature and agriculture - no end in sight? 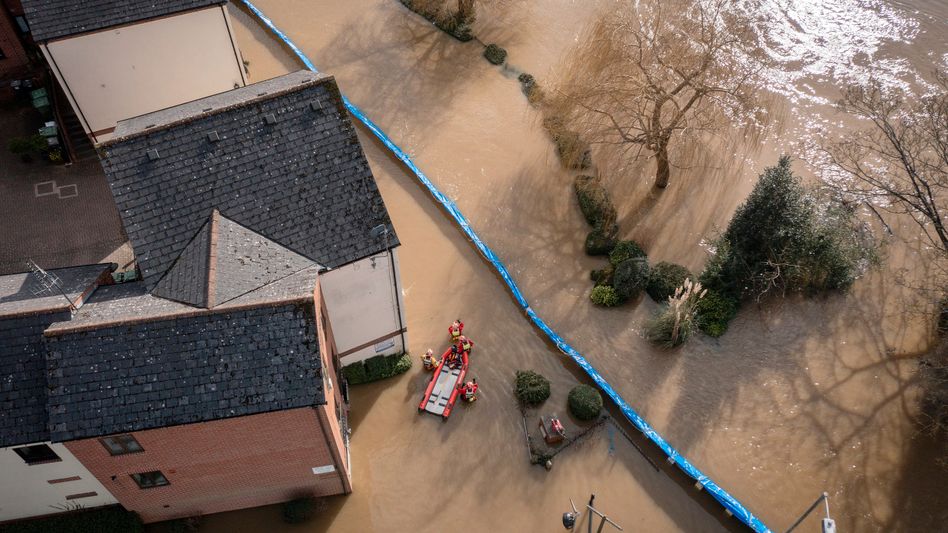 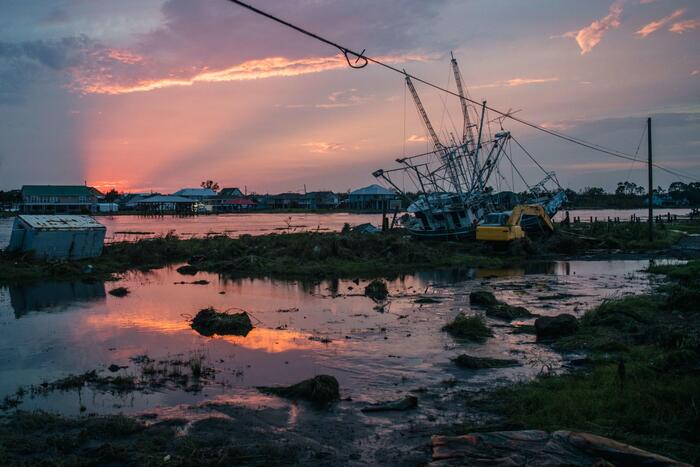