Due to technical problems, the nuclear reactor in Penly, France, is shut down. For various reasons, ten nuclear power plants are currently offline across the country. When a cold spell comes in winter, there is a risk of power failures.

The French nuclear regulatory authority has acknowledged a potential safety issue at another nuclear power plant. "The deficiencies found in the last-generation reactors have also been found in another reactor at Penly in northern France," said Karine Herviou, deputy director of the French Institute for Radiation Protection and Nuclear Safety (IRSN), on Thursday. In December, cracks were discovered in a safety cooling system at the Civaux nuclear power plant in western France.

As a precaution, the energy company EDF also shut down two reactors in the Chooz nuclear power plant near the Belgian border because they had been built according to the same concept and could also be affected by safety deficiencies.

“We don't know if there are problems elsewhere.

The EDF is in the process of reviewing all of its data from previous controls,” Herviou explained.

Ten of France's 56 nuclear reactors are currently out of service for various reasons.

Shutting down the reactors meant that the nuclear power plants only produced between 43 and 51 gigawatts instead of 60 gigawatts in January - and that of all times in winter, when the electric heaters alone require around 30 gigawatts.

The network operator RTE has already warned that in the event of a cold spell, industrial plants will have to be shut down or that there may be hourly power outages in private households.

French President Emmanuel Macron had recently repeatedly described nuclear power as a "stroke of luck" for France and referred to its good CO2 balance.

Only with the help of nuclear power, says Macron, will France meet the EU target of being CO₂-free by 2050.

The President has promised investments of one billion euros in nuclear power and the construction of new reactors.

So far he has not committed himself to the type of the new reactors.

A majority of the French support nuclear power, and the trend is rising.

In a survey conducted at the beginning of November, 73 percent of those questioned see nuclear energy as a guarantor of national independence.

A draft by the EU Commission to classify investments in gas-fired power plants or nuclear reactors as climate-friendly caused a stir in Germany.

According to this, investments in new nuclear power plants can be classified as green if the plants meet the latest technical standards and a concrete plan for the operation of a disposal plant for high-level radioactive waste from 2050 at the latest is submitted.

The federal government, which is sticking to the nuclear phase-out, has sharply criticized the proposal from Brussels: A technology that leaves hazardous waste "cannot be sustainable," said Federal Environment Minister Steffi Lemke (Greens).

Labeling nuclear power of all things as sustainable would be »greenwashing«. 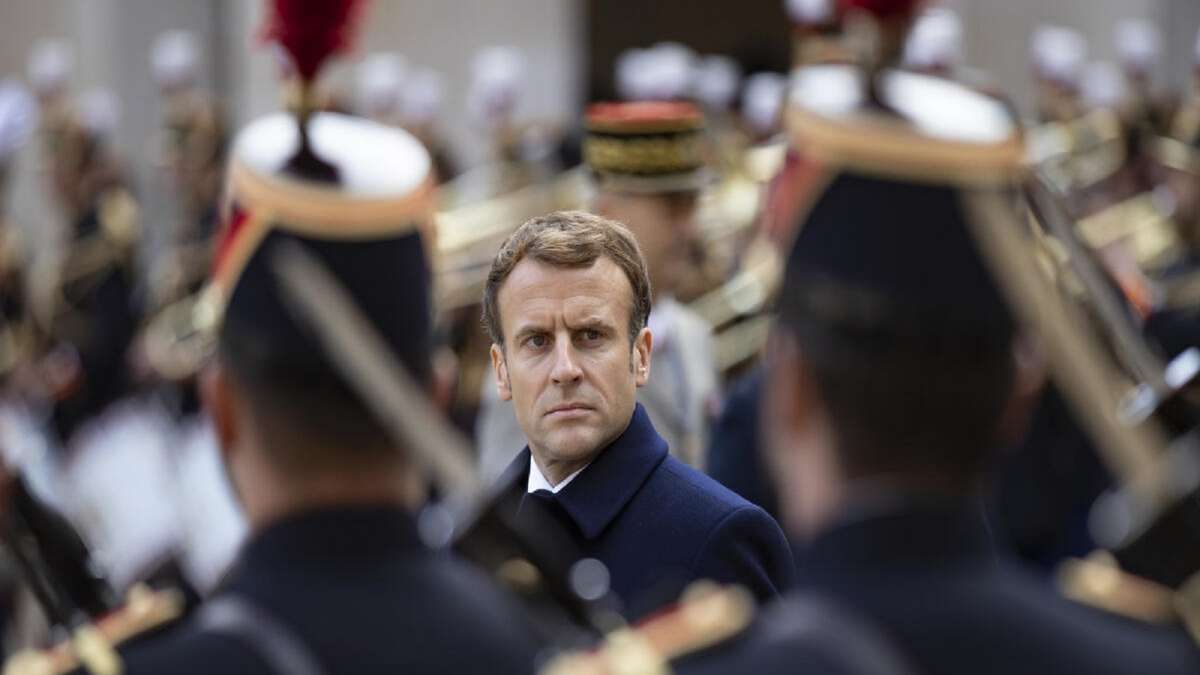 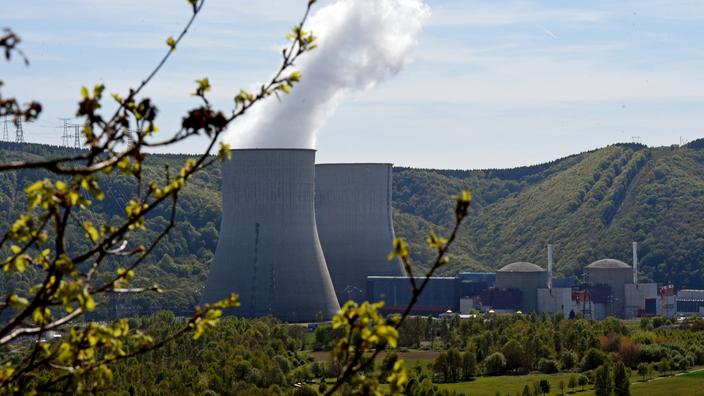 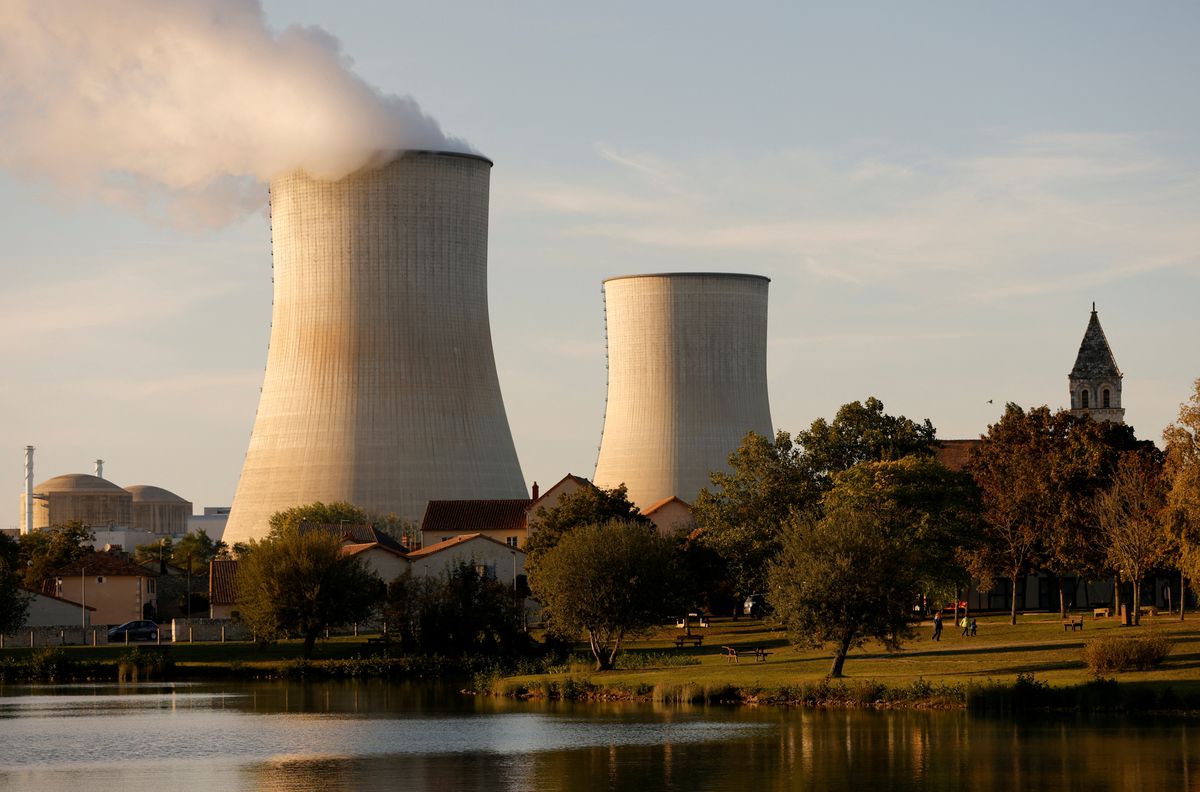 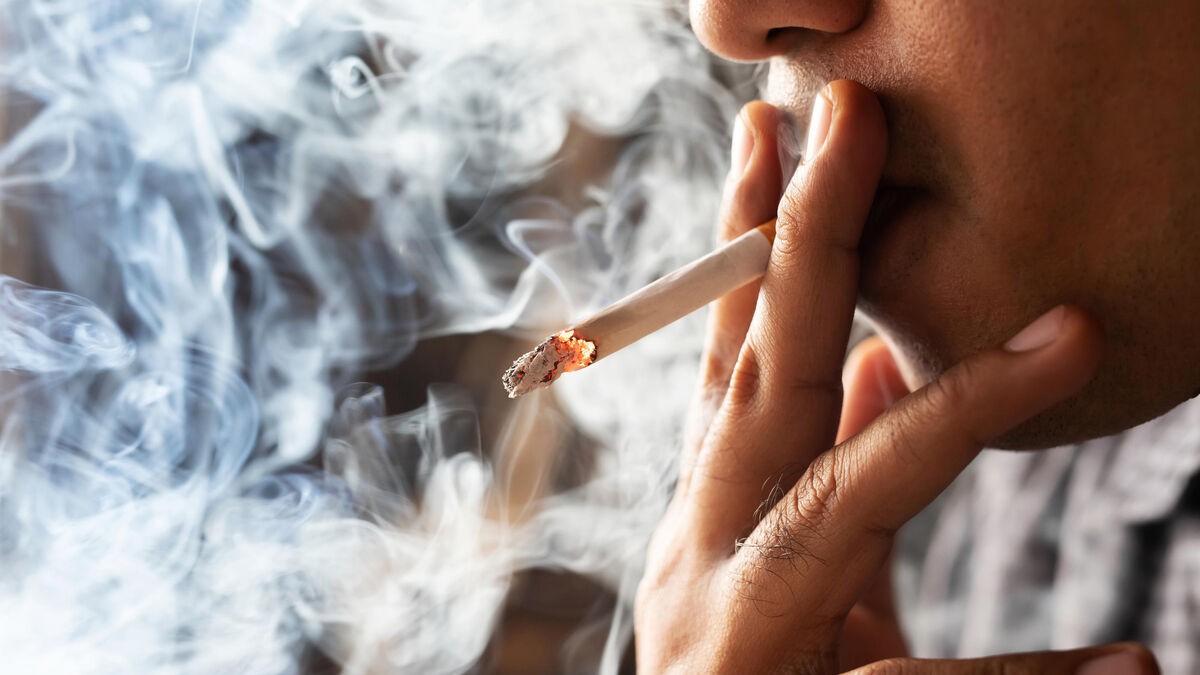 Miri concludes: "It took me 20 years to say that I am a musician" - Walla! culture