The land crabs on Christmas Island are multiplying faster than they have in a long time. Danger to life is only threatened by African ants - and cars. 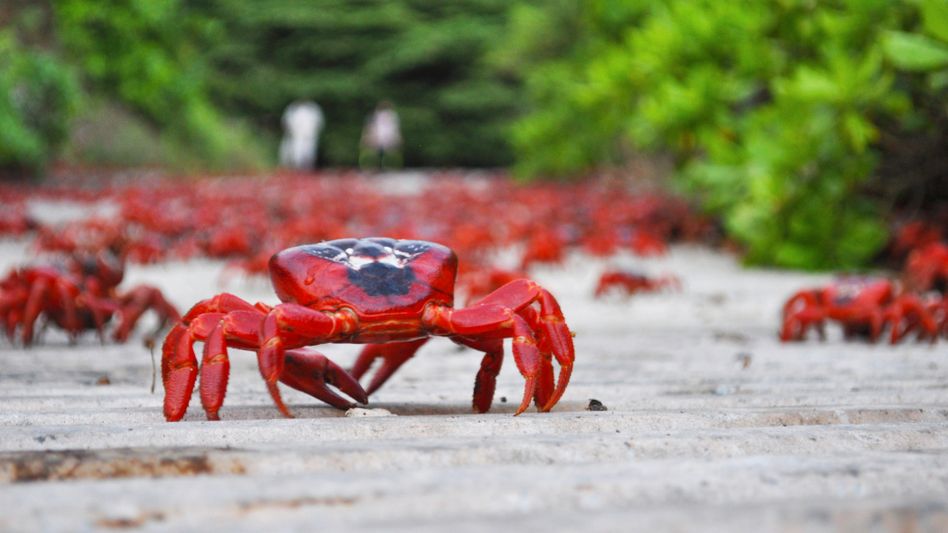 After kangaroos, koalas and camels, the red land crab is probably the most famous animal species in Australia.

The red land crab mating march on Christmas Island is considered one of the greatest natural spectacles in the world.

Every year at the beginning of the rainy season, millions crawl down the streets towards the sea.

Their number is growing rapidly.

Around 190 million of the bright red crustaceans are now estimated to live on the island, said Tanya Detto, coordinator of the Christmas Island Invasive Species Project.

Now the number of animals has risen again to the level of the 1990s.

However, tens of millions of animals are still too small to migrate and reproduce.

"A lot of these little crabs probably won't survive until they're adults," says Detto.

The population will therefore probably level off again at around 120 million specimens.

Danger looms from the spider ant...

The crabs only have one natural enemy: the yellow spider ant, which was probably introduced by ship from Africa in the 1990s.

The insects can burn the eyes of the crabs with their poison, causing them to go blind and die.

The state authority Parks Australia has tried for years to eradicate the ants - apparently quite successfully, including with biological means.

During the rainy season, the animals march together towards the coast.

Once there, the males dig burrows and wait for females to mate.

The females then remain in the burrows for about two weeks until they release their eggs into the ocean.

There the larvae hatch and later return as baby crabs.

When the babies come back, Detto says they now have a better chance of growing up.

For a long time there was also danger from people, especially from cars: in the past, many crabs got lost on their way.

Roads have since been closed along the main route, and underpasses and bridges have been built.

For reasons that are not yet known, many more baby crabs have returned to Christmas Island from the sea in the past eight years than before.

"There's a lot we don't know about the crabs, especially in their larval stage," says Detto.

The boom in animals is good news for Christmas Island: "The red crabs are a key species on the island and shape the entire ecosystem."

Study: Sea snakes attack divers because they are looking for a mate to mate Israel today

View the documentation: This is what it looks like when two turtles mate in Jerusalem - Walla! Tourism 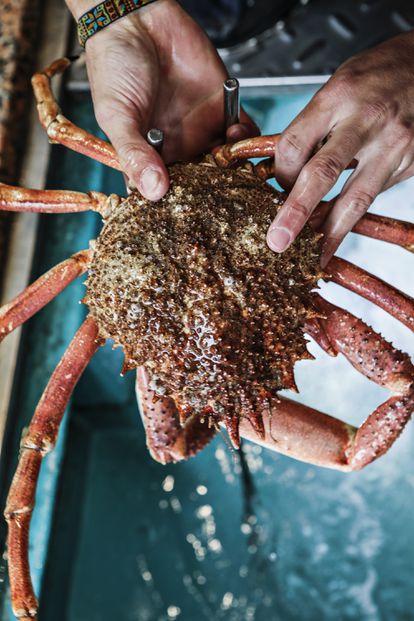 Saltxipi, the kingdom of the 'txangurro' 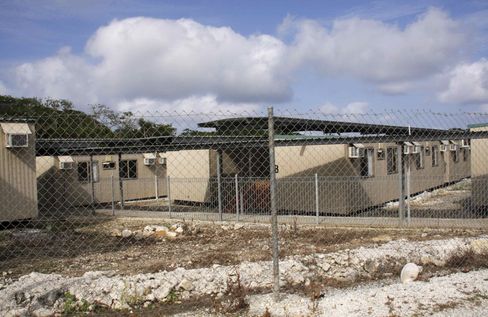 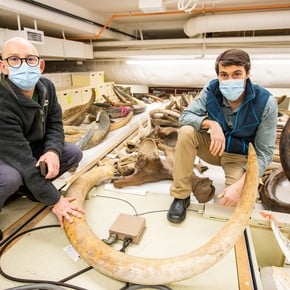 This brain remained intact in a 310-million-year-old fossil 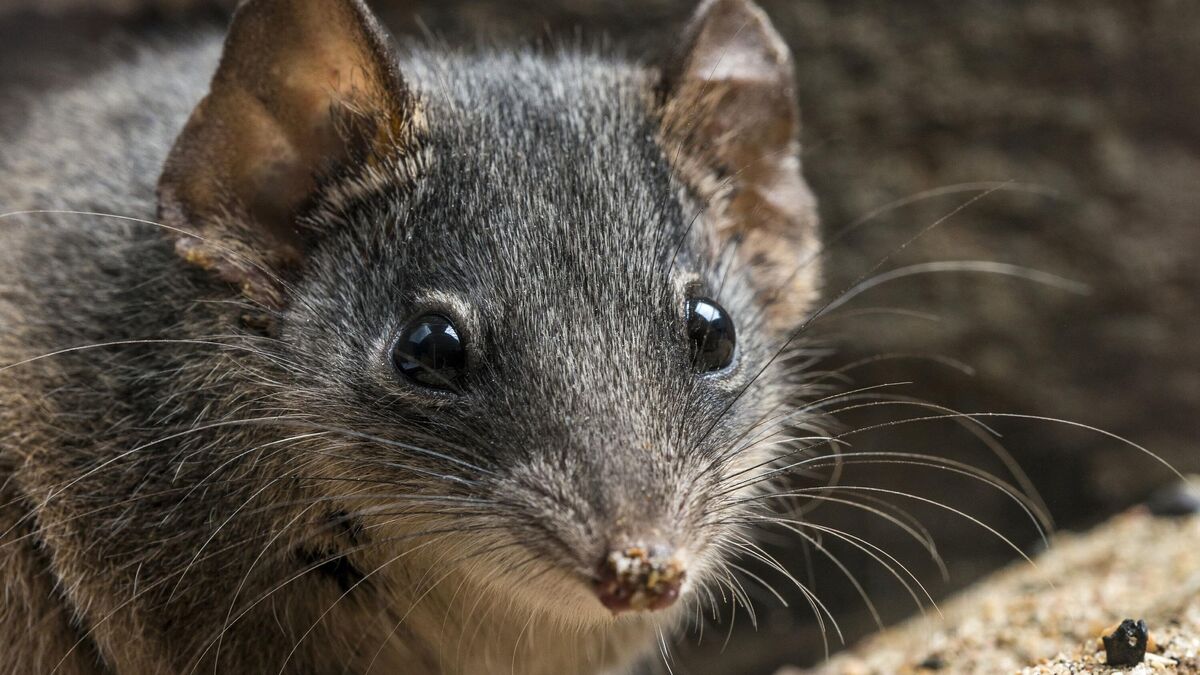 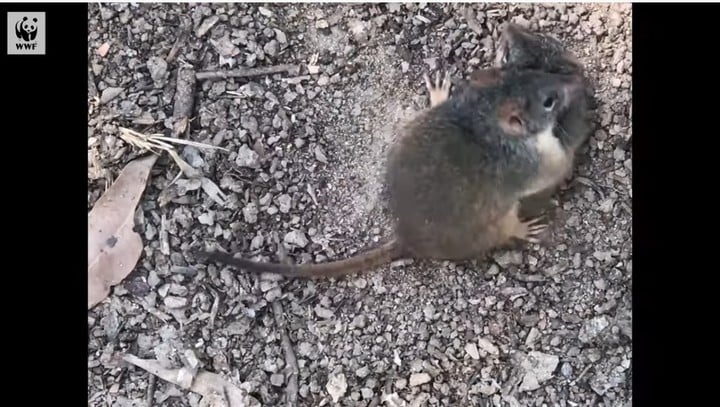 The 'suicide' marsupial that survived the devastating fires in Australia