Christian Drosten on the Corona situation: “The virus has to run at some point”

An infection of the population is inevitable in the long term, but it is currently too early - at least in Germany, says virologist Drosten. He explains vaccinations with a rally metaphor. 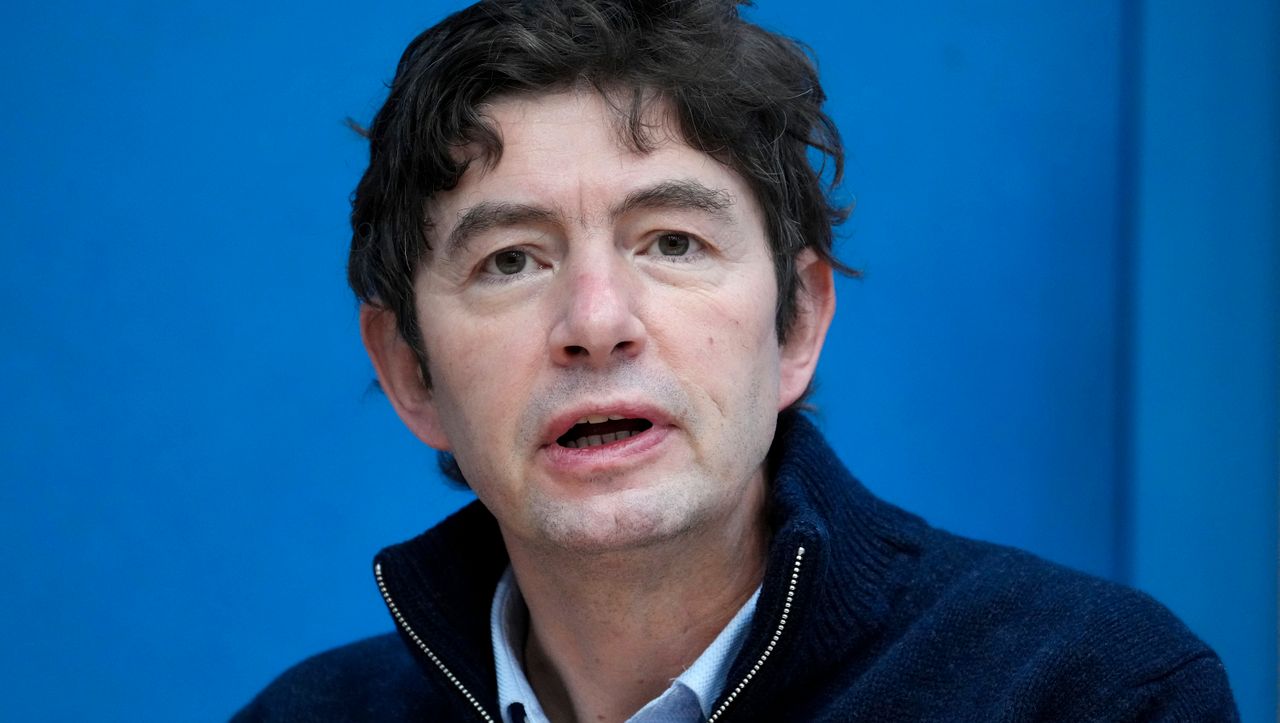 The leading virologist at the Charité Berlin warns against already relying on an infection of the population in Germany.

“Well, that's the most difficult double message at the moment. The virus has to run at some point. But maybe it's not allowed to do that now, while it's already happening in other countries. As probably the second most difficult double message is: There are relatively many infections among vaccinated people and this is misrepresented in public, partly intentionally and partly out of ignorance. As if it would have become completely pointless to get vaccinated at all. That was also emphasized here in both lectures: No, that's not it. You might have to use pictures for that. (...)

Immunity in the population is something like rough terrain for a virus like this. Imagine a dirt road, full of mud. And now you see, there is a car that drives faster than another and you think: what could be the reason? And if you look closely, you see this car, it actually doesn't have a bigger engine. It has wider tires. It can drive over this mud better with an equally powerful engine. And I think that's a bit of the virus in our population at the moment. (...)

That is very important.

To be clear about that and what we do with the vaccination is: We put more and more mud on this dirt road until the car eventually gets stuck.

Then the car can no longer spread.

We've learned by now, we don't get herd immunity to these viruses.

That means the car will continue to fight its way through, but at some point it will become really slow.

And then we are in the endemic state.

So and this endemic state - we expect that - we will either have reached it by the end of the year or we are practically there. 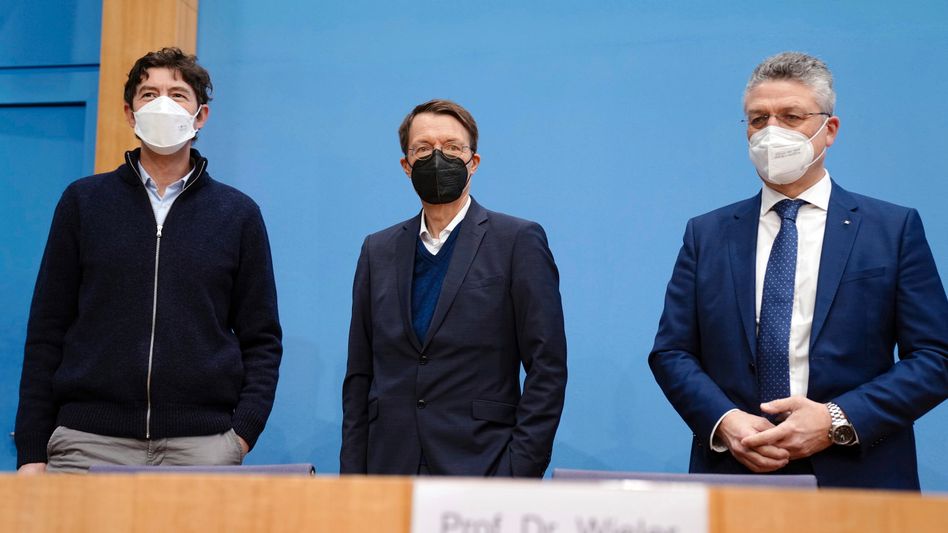 Corona in Germany: "We are flying blind" - Christian Drosten on Omikron

Corona in Germany: "We are flying blind" - Christian Drosten on Omikron

Christian Drosten on the Corona situation: “The virus has to run at some point” Drosten on the Delta variant: "If you don't get vaccinated, you will get infected"