After a complaint from the Stop Homophobia association, the former CNews columnist, accustomed to courtrooms, will appear in May 2023 for 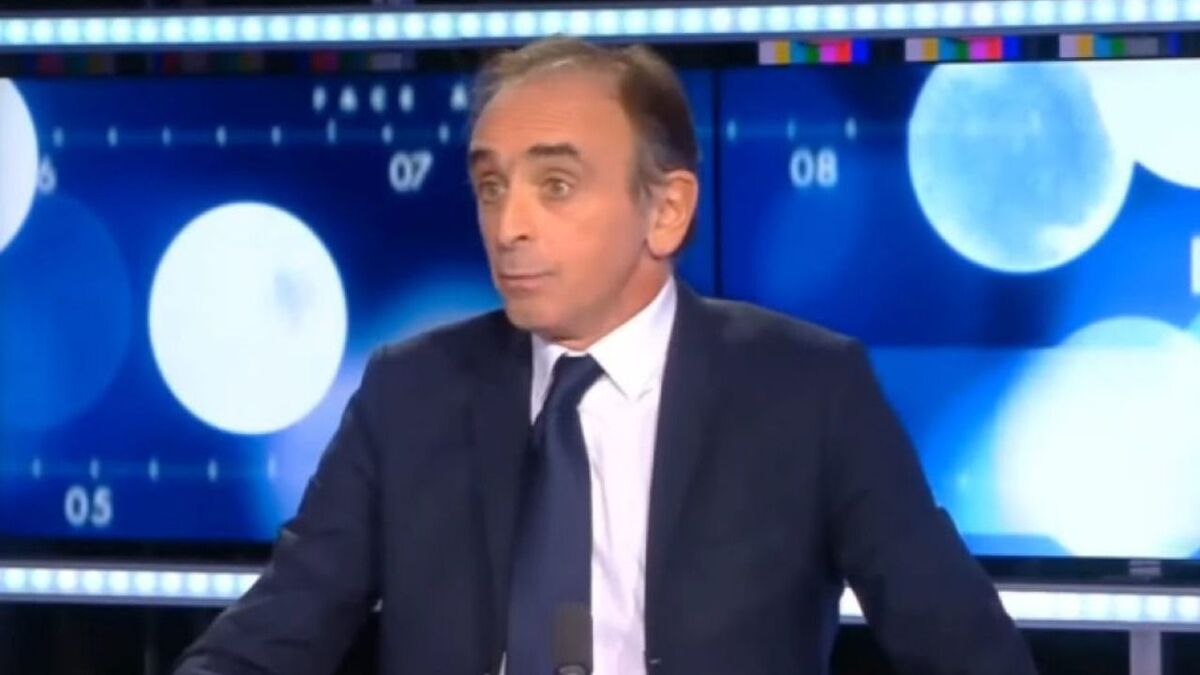 Far-right presidential candidate Éric Zemmour is to be tried in Paris in May 2023 for aggravated defamation, for remarks made in 2019 on the "feminist movement" and the "LGBT movement", the court decided on Friday.

The Stop Homophobia association had filed a complaint after statements by the former columnist on CNews.

Éric Zemmour was sent back to corrections in November and the court set a trial date on Friday, during a procedural hearing.

"The strength of the myths of these minorities"

On October 15, 2019, the polemicist had declared in particular: "The meeting of the feminist movement and the LGBT movement means that with the force of the myths of these minorities, with their relations in the media, in justice, within the apparatus state, they have subjugated the state apparatus to their ideology and therefore to their whims”.

“We have the whims of a small minority who hold their hands on the state and who enslave it for their own profit and who will first disintegrate society because we are going to have fatherless children and I have just told you say that it is a disaster and secondly who will make all the other French people pay for his whims, ”he also said.

The general manager of CNews, Serge Nedjar, must be judged at his side, as is customary in press law for publication directors.

Decision Monday for his remarks on unaccompanied minor migrants

Éric Zemmour is a regular in controversy and courtrooms.

On Monday, he will know the court judgment after his trial in November, in his absence, for his controversial remarks on unaccompanied minor migrants in September 2020, again on CNews.

The prosecution requested a fine of 10,000 euros, with the possibility of imprisonment in the event of non-payment.

Thursday, he must also be tried on appeal for his remarks about Marshal Pétain "savior" of French Jews, on the same television channel, in October 2019. At first instance, he had been acquitted of the prosecution for contesting the crime against humanity. 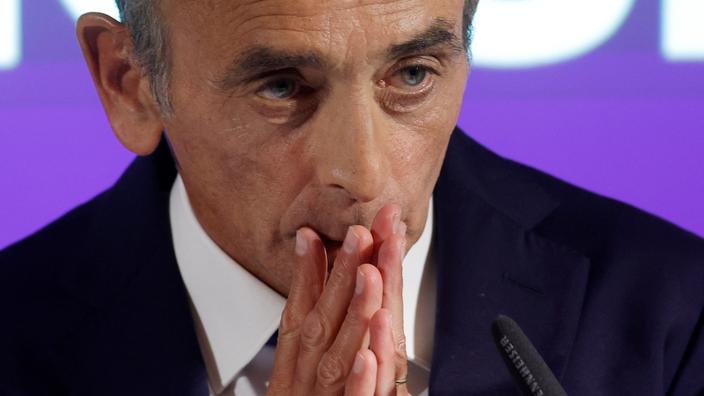 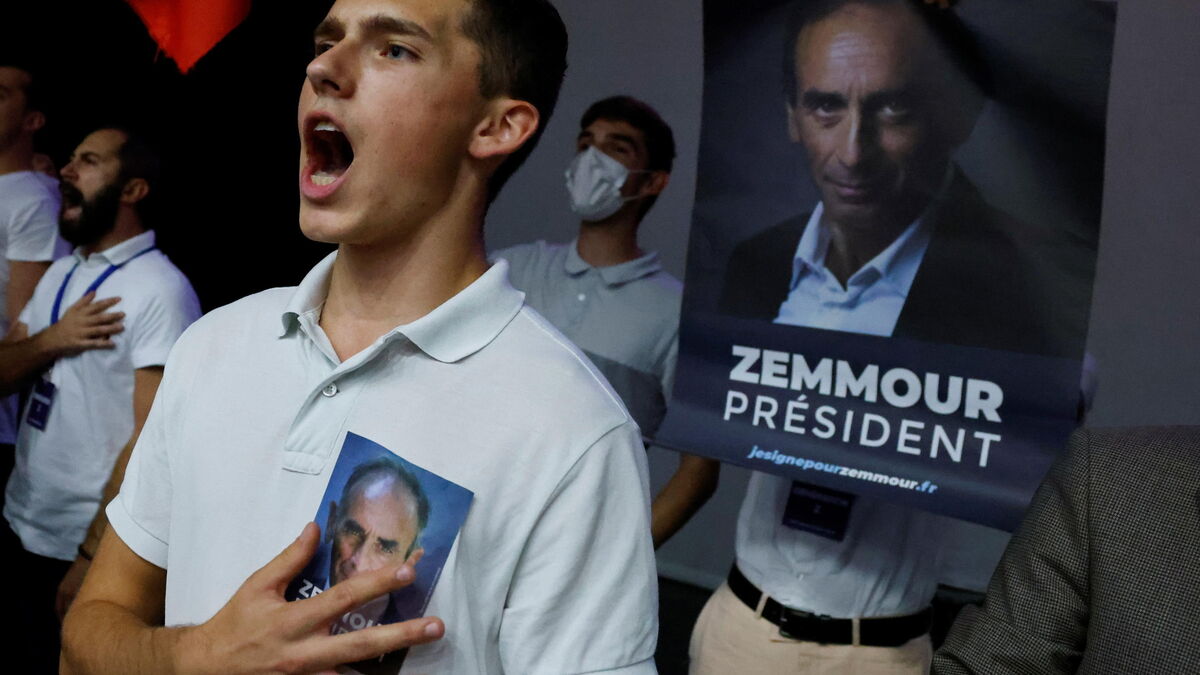 #LesFemmesAvecZemmour: behind this slogan, what opinion polls say 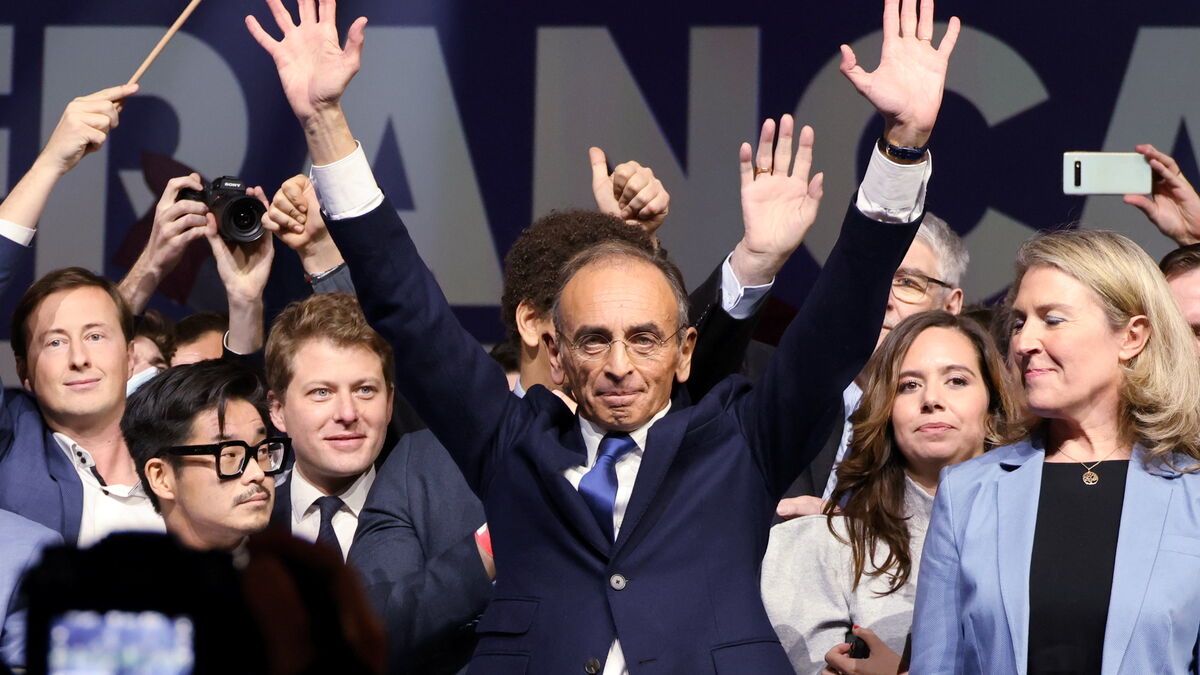 VIDEO. "It was better before": why these nostalgic activists support Eric Zemmour 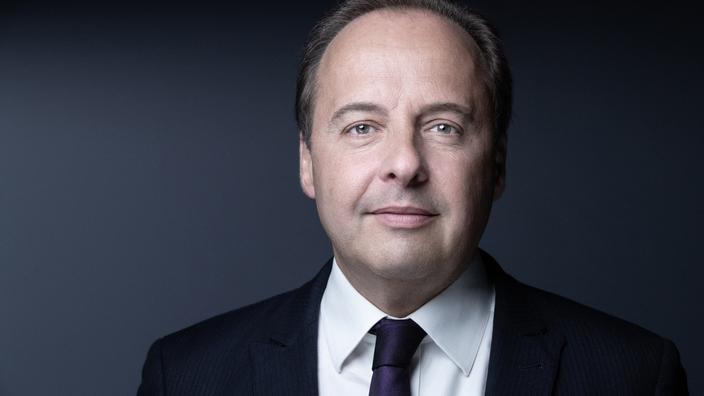 "A bullet in the head": Jean-Christophe Lagarde (UDI) apologizes after his comments on Eric Zemmour 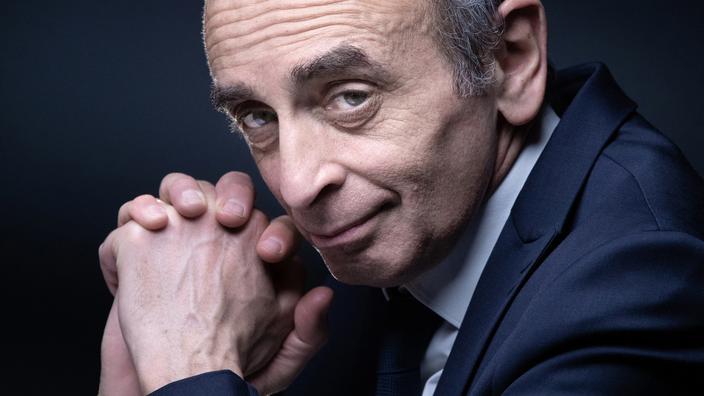 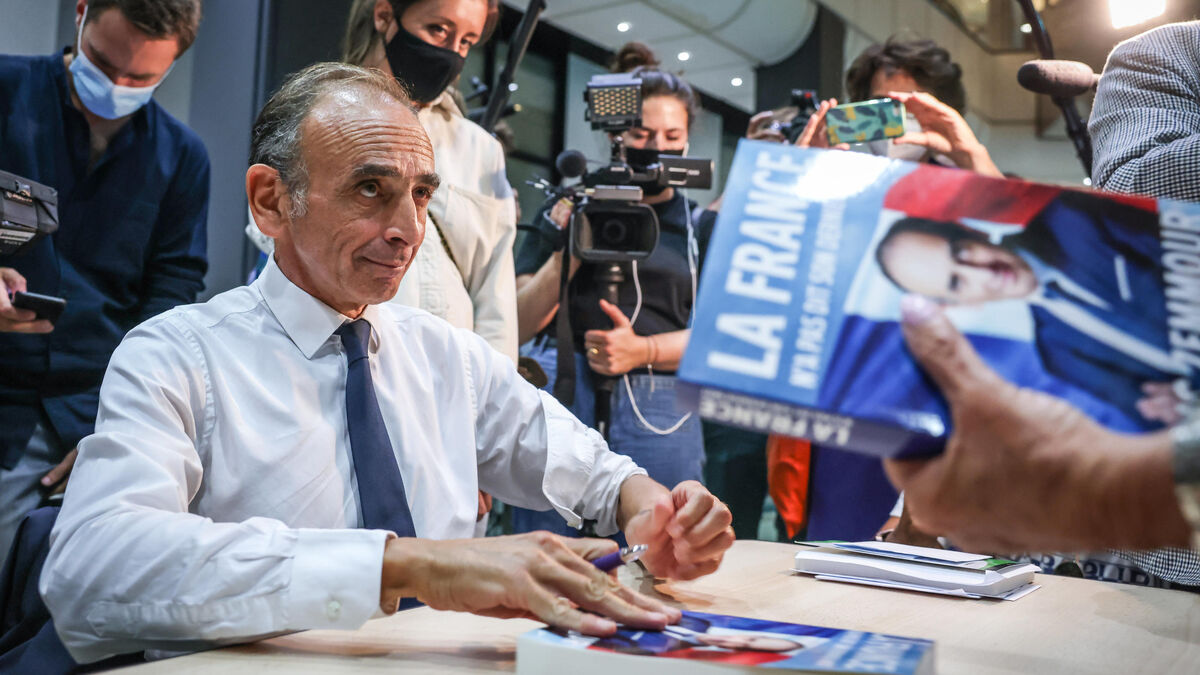 "Shame on you": Eric Zemmour greeted by a crowd of demonstrators in Biarritz 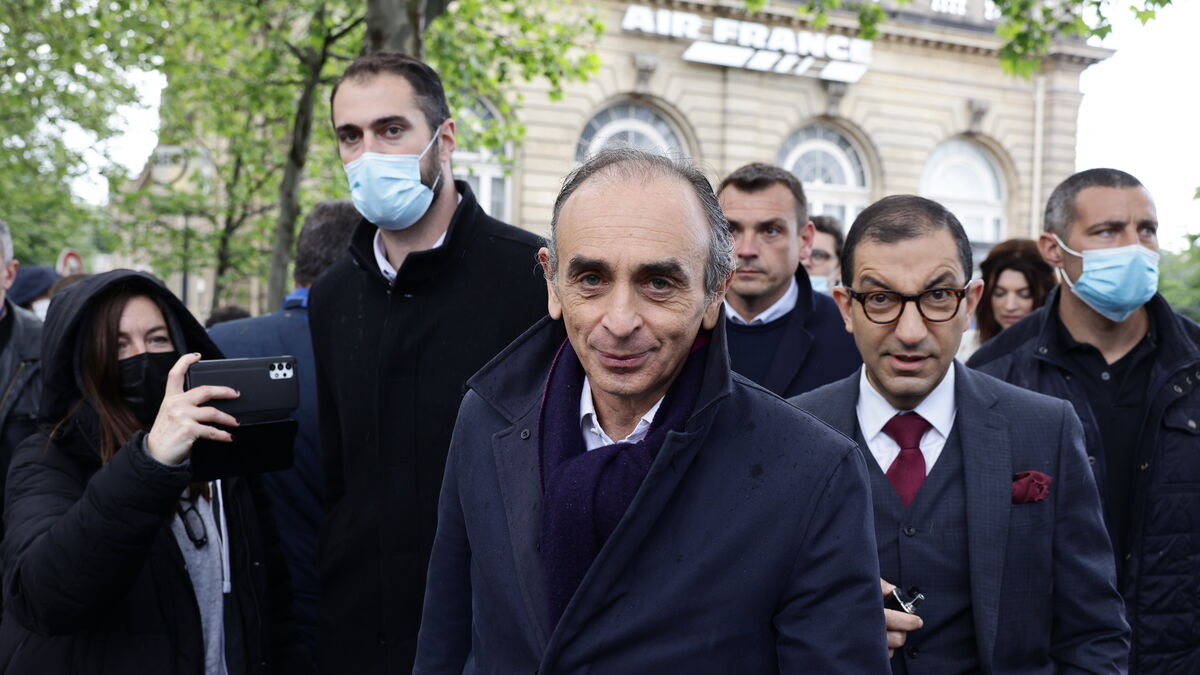