Yigal Shilon revealed his medical condition: "I fell in the house, I am confined to a wheelchair" - Walla! culture

Yigal Shilon revealed his medical condition: "I fell at home, I am confined to a wheelchair"

The 75-year-old veteran TV man revealed in a film by Erez Tal that was broadcast on Keshet 12 that he was confined to a wheelchair after he fell in his house.

I found myself booming on the floor.

Veteran TV man Yigal Shilon (75) revealed tonight (Sunday) that he is paralyzed and confined to a wheelchair following a fall in his home. In a film by Erez Tal that was broadcast on Keshet 12, Shilon spoke at length about his health condition, the long rehabilitation and the moment it happened: "I got up to pee and went to the door. "Dead, I do not go, I go to bed with a crane, get out of bed with a crane, I was not in the bathroom for a year and a half."

In the film, Shilon tells why he did not want to be exposed to this day: "I was terribly ashamed. I did not want to be in the mouths of people, who would gossip about me. Under the house I do not dare to go out, even to the neighborhood." Shilon, who has directed many commercials, movies and music videos, said he decided to come out to the light "to tell that at the height of the shit there is also life. I do not come to sell any bullshit like 'Let's Win'." He was asked what he wished for himself and replied, "Survive and live and watch the movie."

Shilon is one of the most famous television personalities in Israel.

He has directed music videos, films and commercials - but is mostly identified with the "Misses" thriller show he directed and has been directing since 1994 for 14 years.

Danny and Yael from "Khontoni", Yigal Shilon and research Asi Ezer: The articles you liked the most this year - Walla! culture

Yigal Shilon on the way back to television Israel today 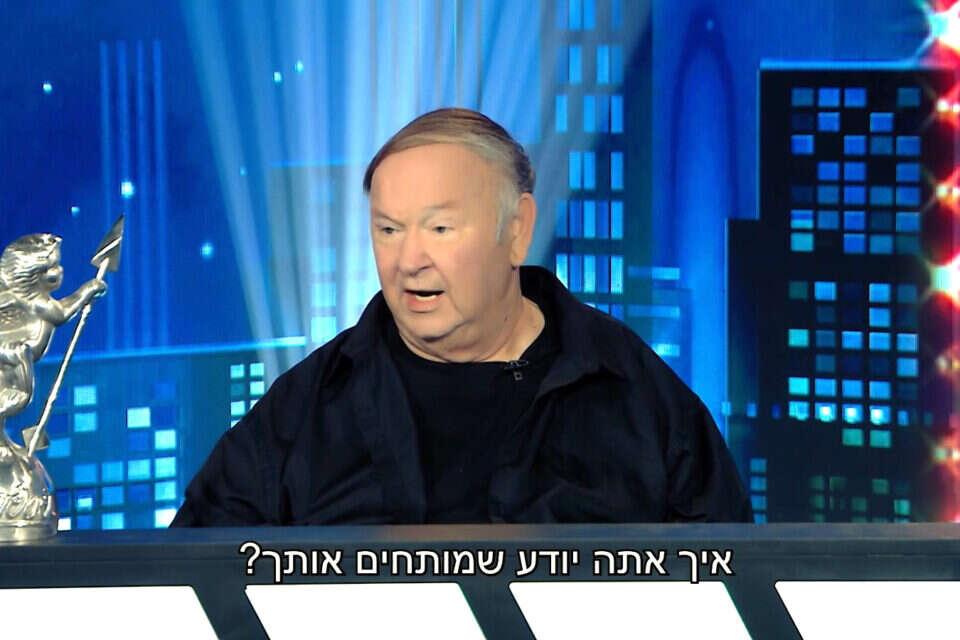 Finally, in prime time there is a disabled person and not for freak show purposes Israel today

"I can not even clap, a seal does it better than me": What happened to Marcel? - Walla! culture 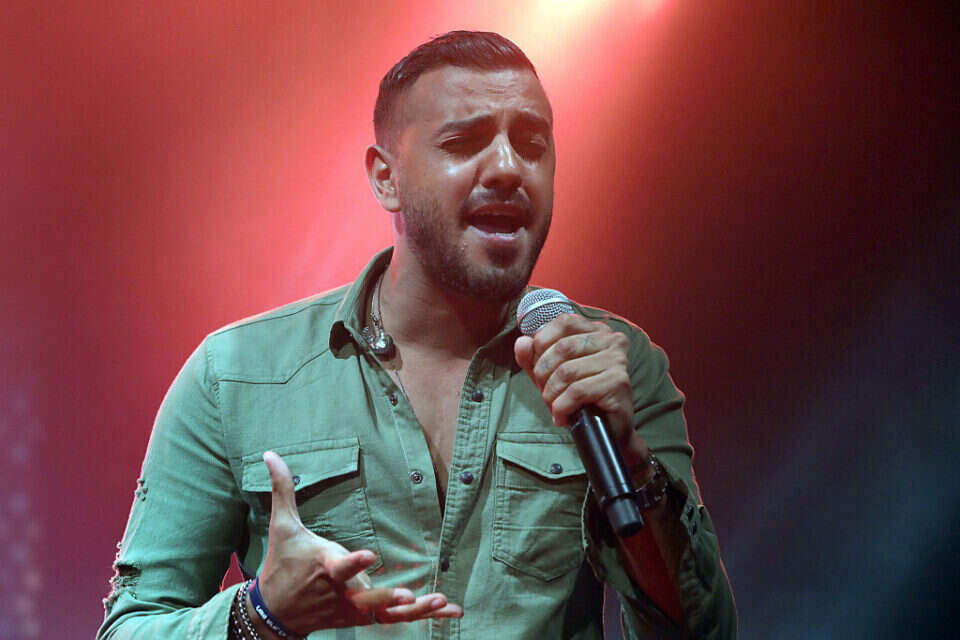 "I do not use my mother for career advancement": Itai Levy against the surfers | Israel today 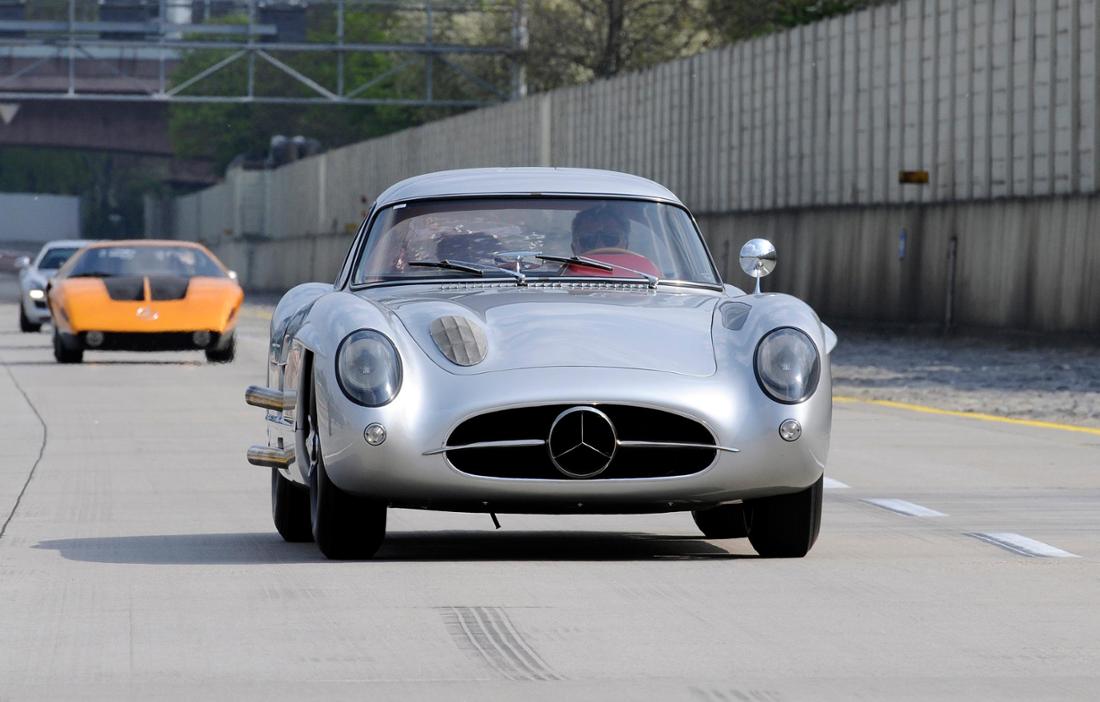