Nuclear fusion offers the possibility of generating electricity in a climate-neutral manner. The process still consumes more energy than it generates. But US researchers are now reporting progress in the development of the technology. 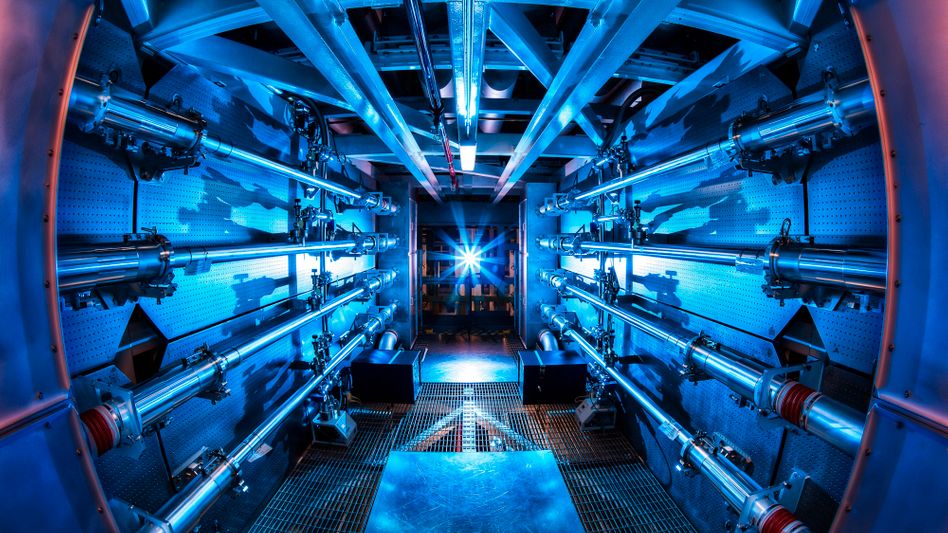 The demand for climate-friendly energy will increase rather than decrease in the future.

Scientists are pinning their hopes on nuclear fusion.

Basically, the researchers use the technology to copy how stars work.

Our sun, for example, draws its energy from the fusion of hydrogen into helium under the pressure of gravity at around 15 million degrees Celsius.

Various research teams around the world are working on the technical use of such nuclear fusion - recently some successes have been announced.

Now a group led by Alex Zylstra from the National Ignition Facility (NIF) at Lawrence Livermore National Laboratory (California) has made another step forward.

In the journal »Nature« they report that they managed to ignite plasma – the fuel for nuclear fusion.

Ultimately, this should lead to the long-term reaction and temperatures of several million degrees Celsius that were hoped for - the fusion gets going and is self-sustaining.

With nuclear fusion, on the other hand, smaller atomic nuclei are fused (fused) into larger ones, and the technology is considered clean and safe.

So far, however, there has been a problem: more energy has to be expended than can be obtained at the end.

For their experiments, the researchers working with Zylstra used the world's most powerful laser system to convert a few millionths of a gram of heavy and superheavy hydrogen (deuterium and tritium) into a plasma with a temperature of several million degrees.

192 laser beams heat the inside of a container a few millimeters in size.

The interior walls of the canister give off heat in the form of high-energy X-rays, heating a fuel capsule inside the canister.

The capsule collapses in on itself and greatly compresses the fuel.

Very high pressure and very high temperatures then lead to the fusion of helium nuclei from deuterium and tritium nuclei in the innermost area of ​​the compressed fuel.

This all happens in fractions of a second.

During experiments in February 2021, Zylstra's team was able to achieve a burning plasma: The helium nuclei as fusion products heat the plasma more than the energy supply from outside, as the scientists describe the main result of their study. But they indicate that they are already further: "After this article was completed, a new experiment on August 8, 2021 produced a fusion yield of about 1.35 megajoules." This is about 70 percent of the introduced laser energy of 1.9 megajoules. More importantly, the researchers ignited the plasma, which allows the fusion reactions to maintain the plasma's temperature without external heating.

In a commentary, also in Nature, Nigel Woolsey of the University of York in the UK describes the burning plasma as a prerequisite for self-sustaining fusion energy.

The goal of developing a fuel that mitigates the dangers of climate change and makes it possible to enjoy the benefits of electricity is clearly worth pursuing.

Markus Roth from the Technical University of Darmstadt speaks of a very nice scientific work, which, however, has now been overtaken by the success in August 2021. He also doubts that indirect heating of the fuel capsule will lead to success in the long term. In the meantime, there are more and more experiments with lasers that heat the fuel capsule directly. Roth himself is involved in a start-up company that aims to advance laser nuclear fusion.

The researcher considers it likely that in the next few years private companies will advance technical nuclear fusion, similar to space travel.

Quartz, a business news website, reported on November 9, 2021: "23 merger companies worldwide have announced $1.9 billion in funding to date, the vast majority of which is private."

However, this also shows that large sums of investment will still be necessary to further develop the technology.

The system in the USA with a laser that takes up space around three football fields costs 3.5 billion dollars.

The Iter fusion reactor in southern France, which will cost more than 20 billion euros and is scheduled to go into service in 2025, will be even more expensive.

This is a tokamak reactor, a different type than that used in the United States.

But whether any of the reactors will ultimately produce electricity successfully is literally in the stars. 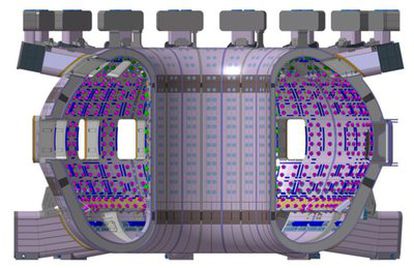 How does a nuclear fusion reactor work? 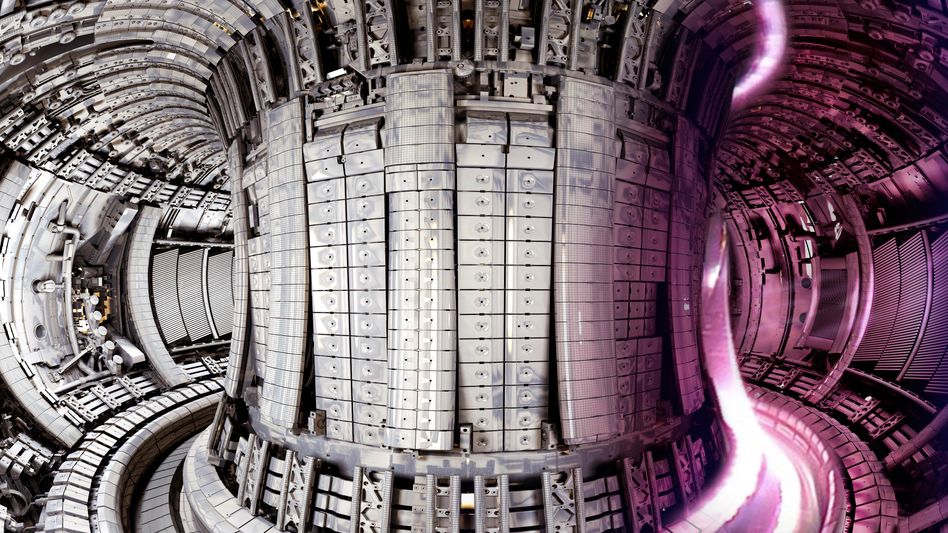 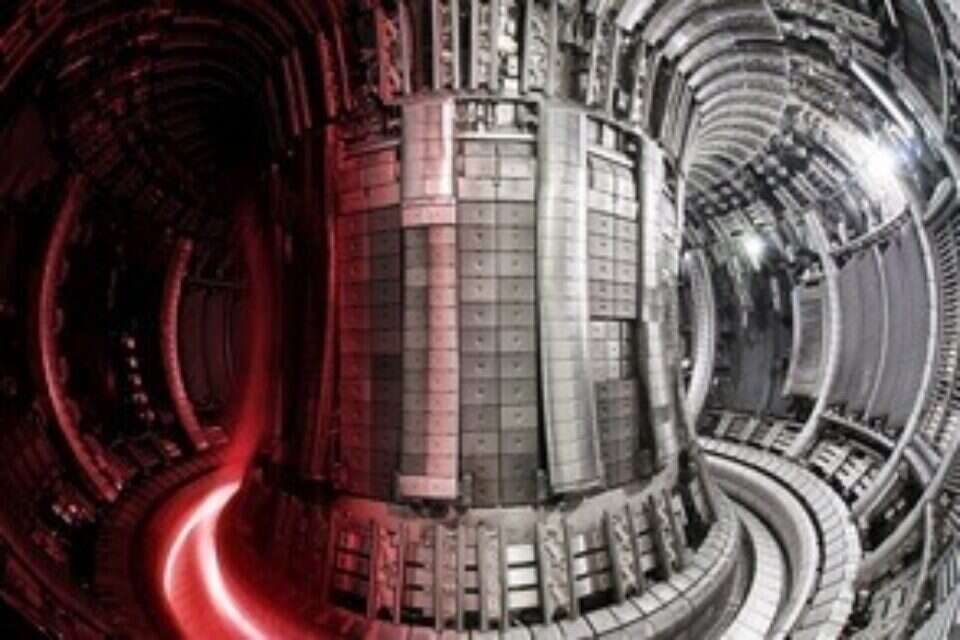 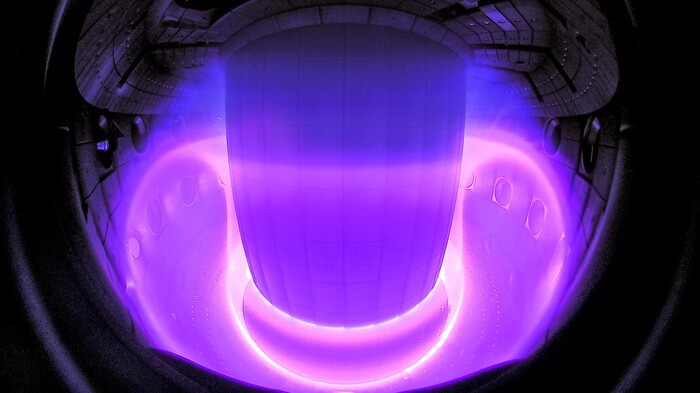 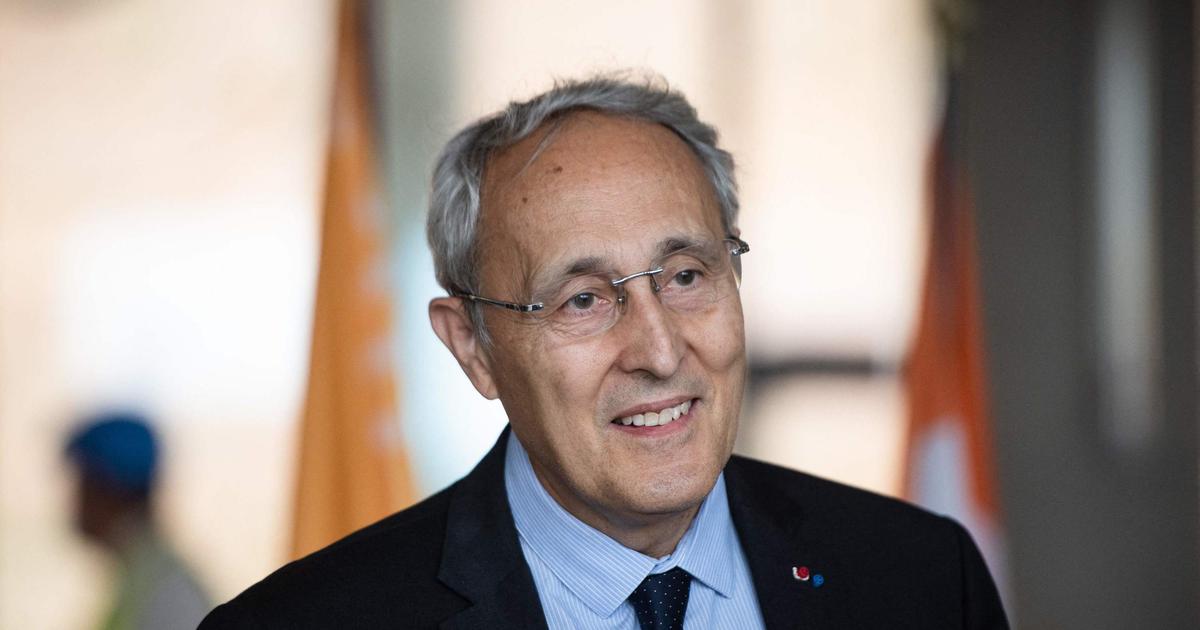 Death of Bernard Bigot, head of the Iter program on nuclear fusion 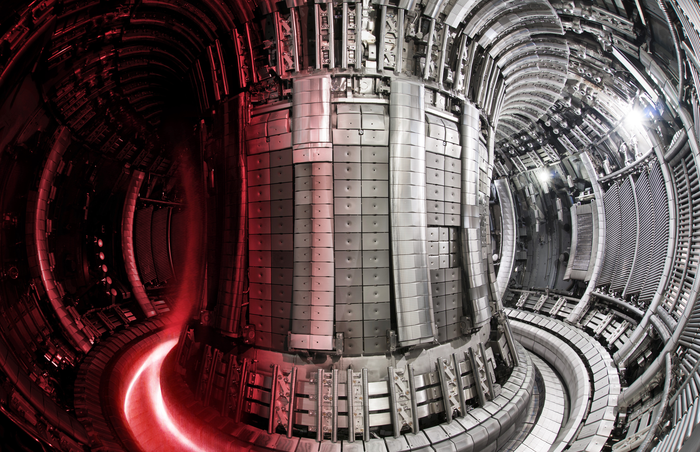 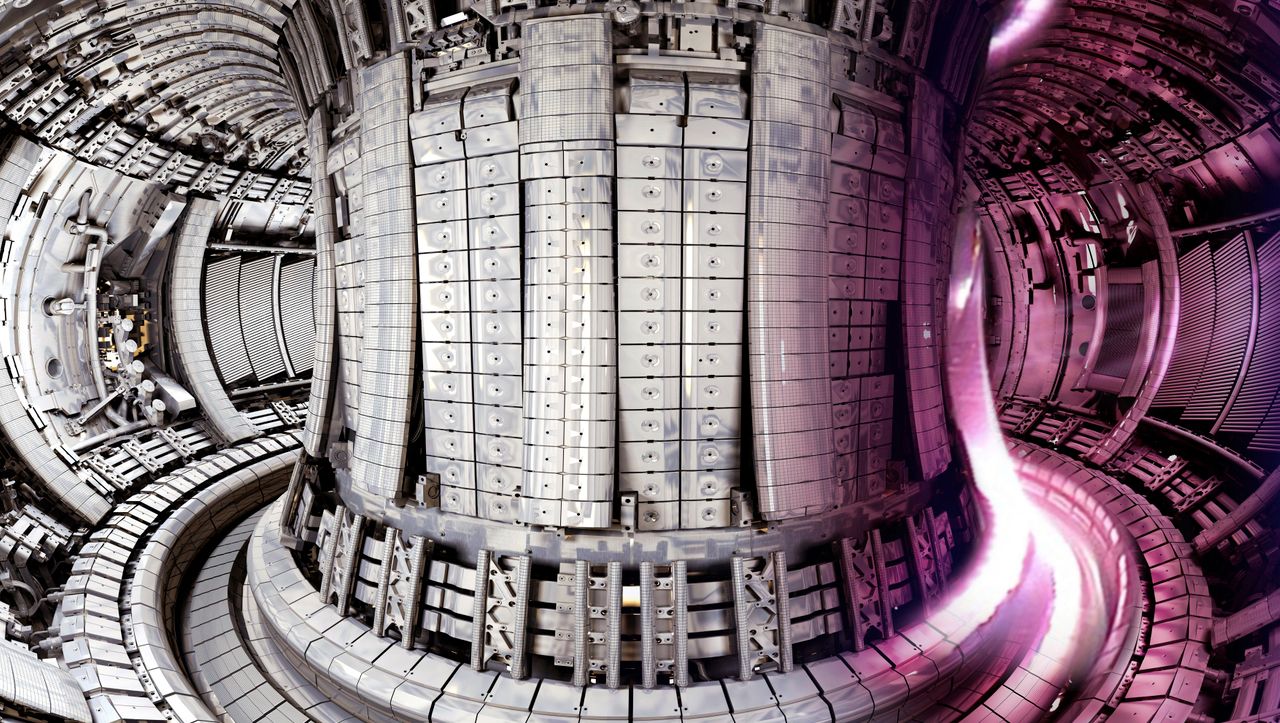 The mafia in ancient Rome, pooping dogs and a successful nuclear fusion experiment: the reading recommendations of the week from the science department of SPIEGEL. (Copy) 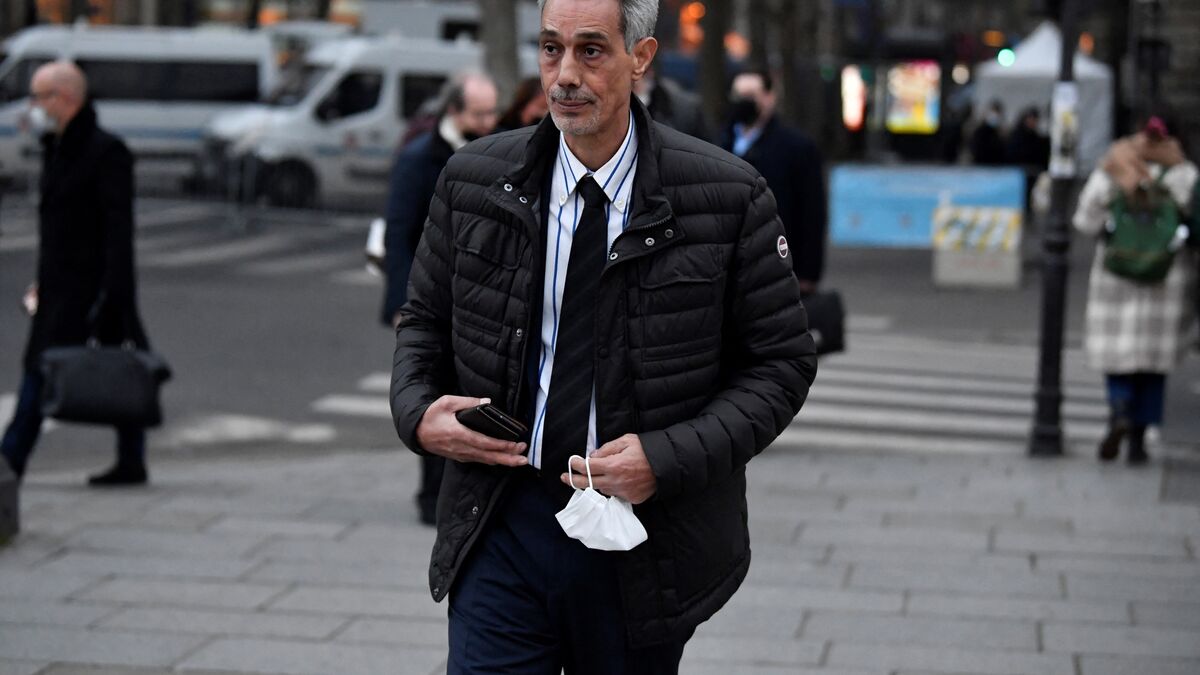 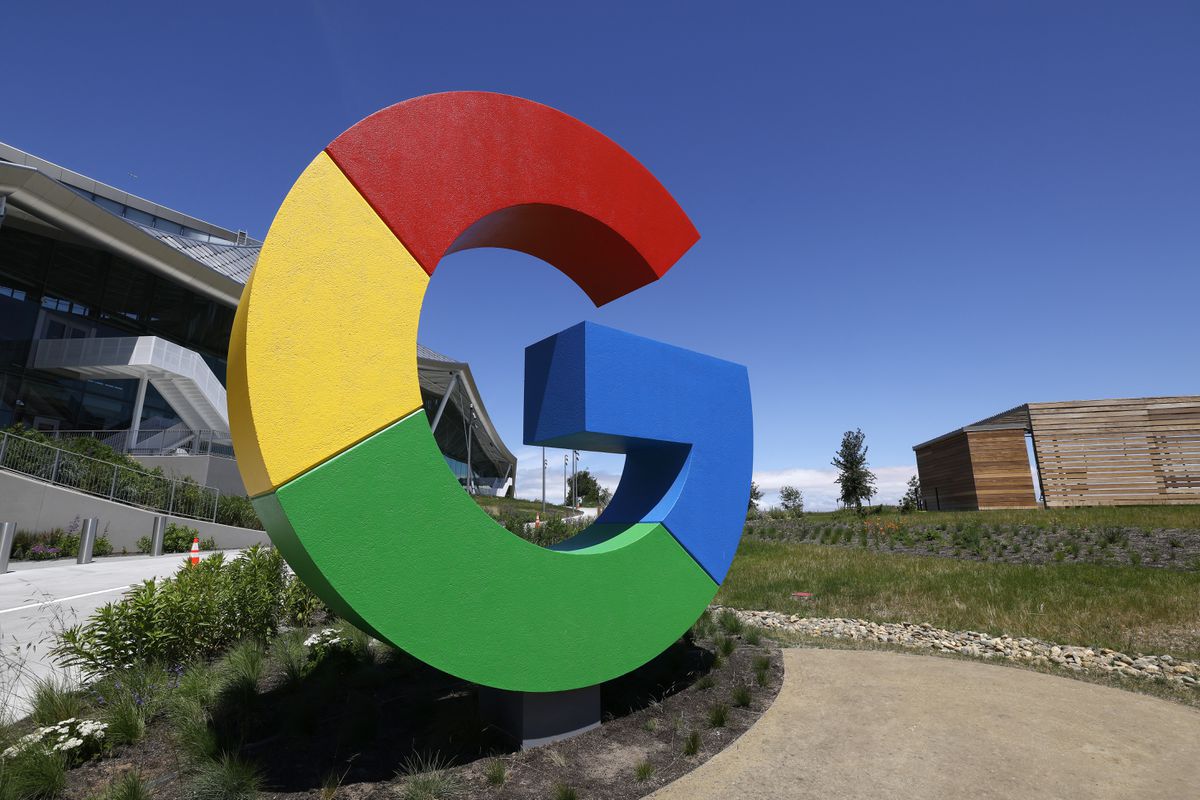 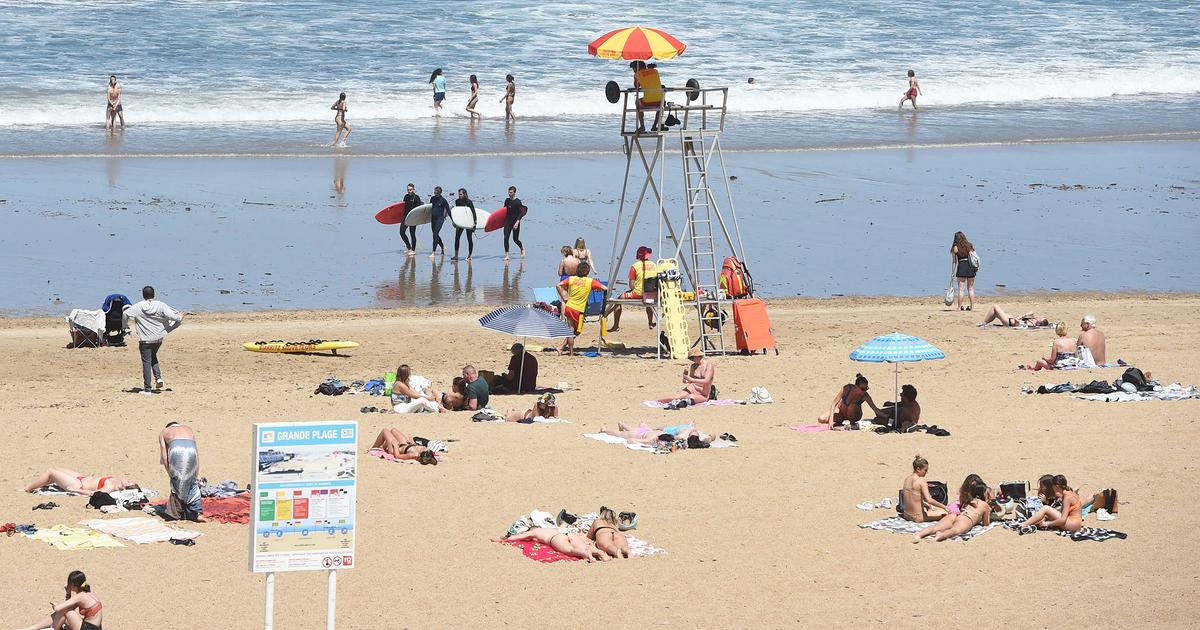