Blazing flames between palm trees: In the affluent Laguna Niguel in southern California, about 20 villas burned down completely on Wednesday.

The fire brigade had ordered the evacuation of 100 houses, there were no injuries.

80 hectares of land were destroyed.

The bushfire had spread rapidly over the steep ridges of the suburban Orange County community in southern Los Angeles in the afternoon, aided by coastal winds.

California is suffering from an ongoing record drought.

As a result, the fires in the dry vegetation spread even faster than is usual in the forest fire season. 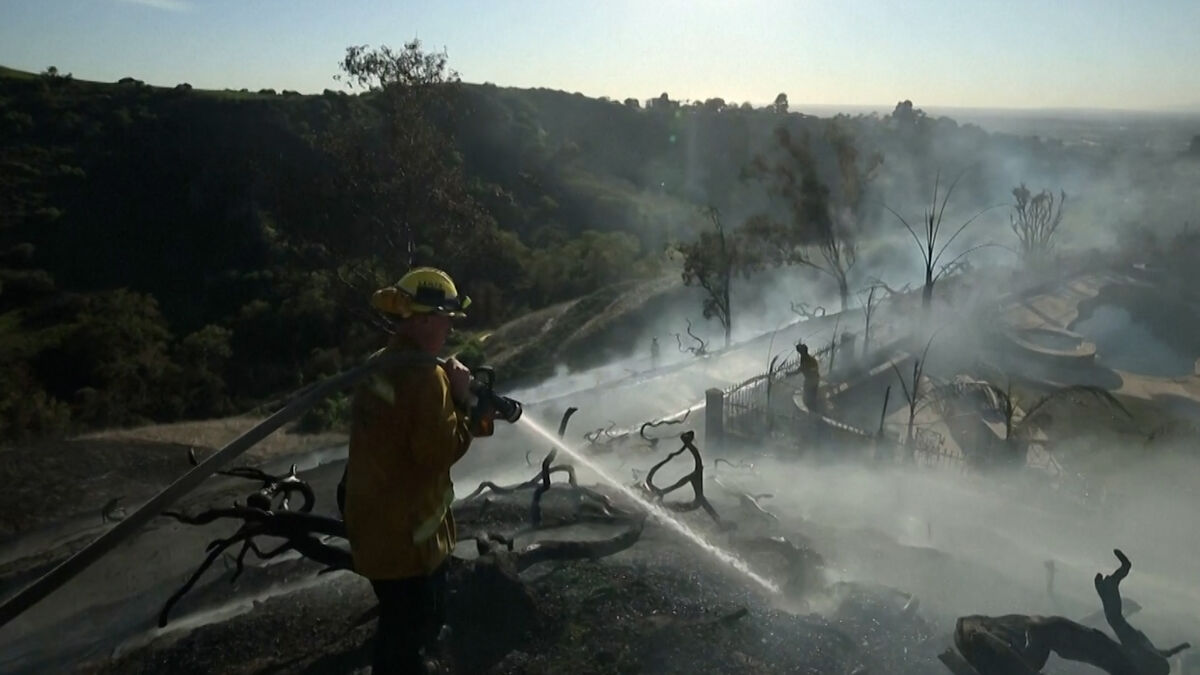 VIDEO. 32°C in the middle of winter: heat records and fires hit California 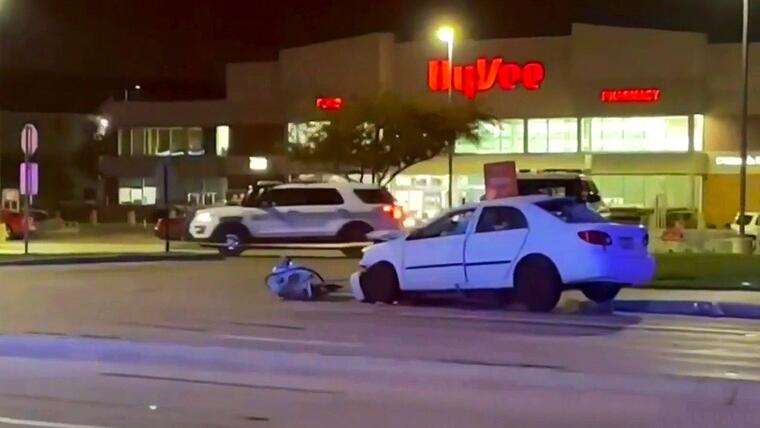 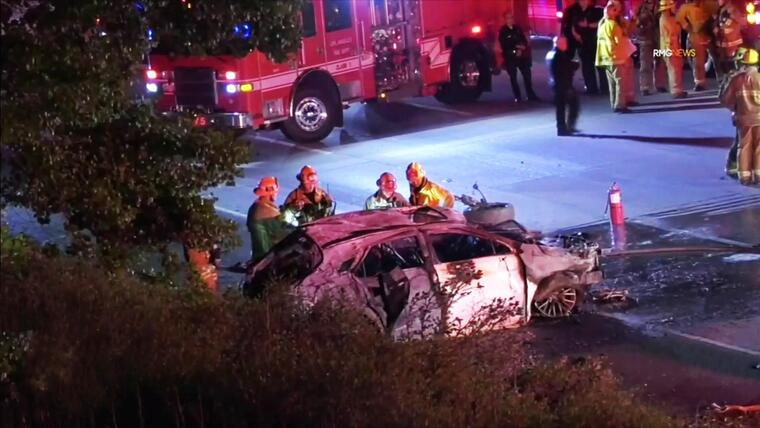 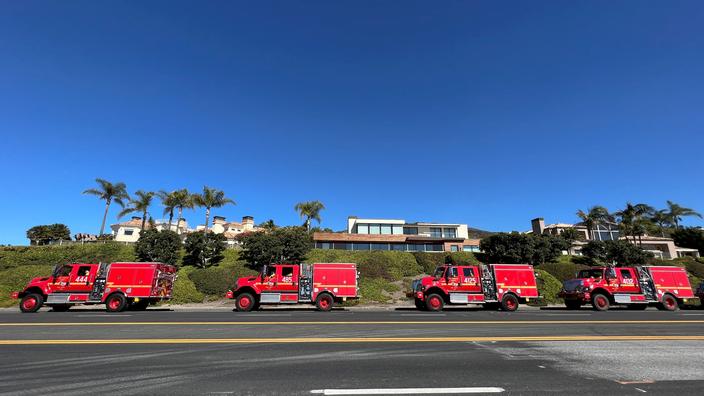 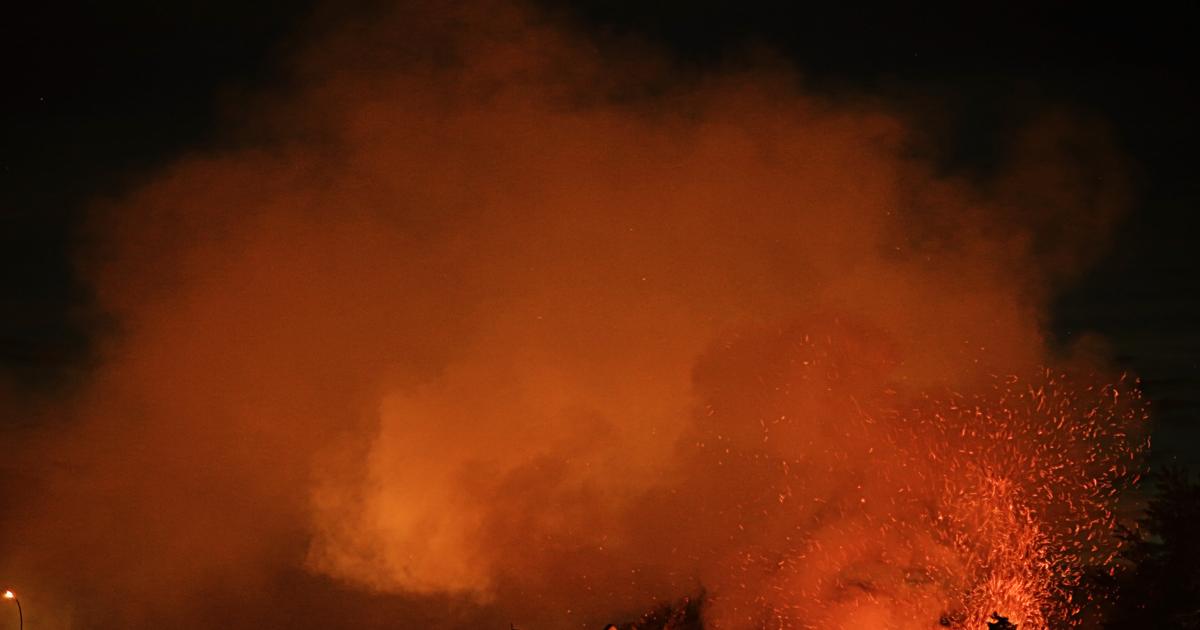 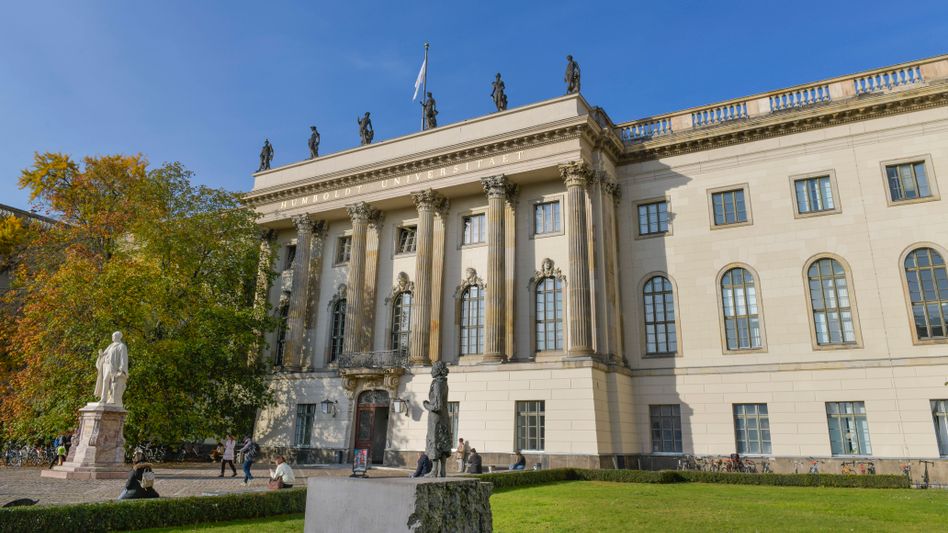 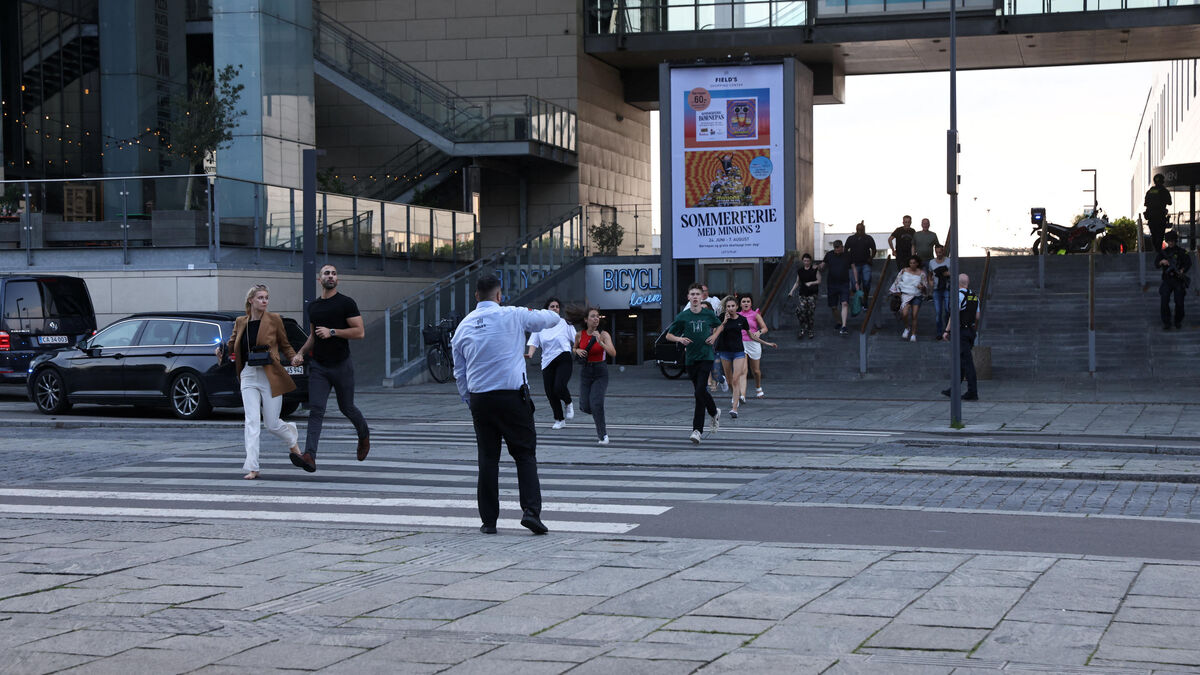 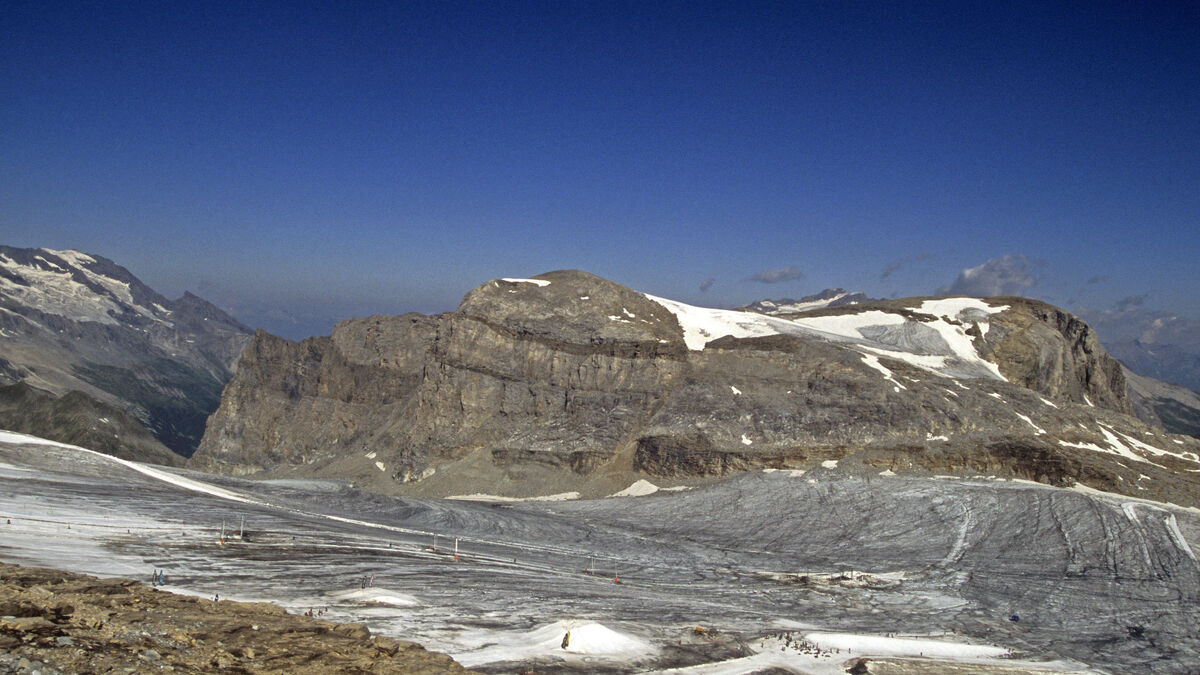