If you want to watch the eclipse, you should know that at its peak in Israel it will cover only a small part of the moon. Did you miss? Next time you can watch the phenomenon: October 2023

If you want to watch the eclipse, you should know that at its peak in Israel it will cover only a small part of the moon.

Next time you can watch the phenomenon: October 2023

The first significant astronomical event of 2022: On Monday, May 16, at 05:28 in the morning, a partial lunar eclipse will be seen in the skies of Israel - a situation in which the earth casts a shadow on the moon and hides it from our eyes.

Unfortunately, the lunar eclipse in Israel will last only about a quarter of an hour.

"We only see a few minutes from the land from the partial eclipse phase. And that too will be at about 5:20 on Monday morning," says Moshe Galantz, from the "Song of the Stars" observatory in Yeruham.

"If you are in Western Europe, North America, South America and most of Africa, your situation will be much better and you should update the details according to your location."

Dr. Yigal Fattal, director of the Givatayim Observatory, said in a conversation with Walla! Technology that "the stage where they will begin to see shadow on the moon, when the moon enters the shadow cast by the earth, will be at 5:28.

So in Israel they will only see the beginning of the shadow phase for about a quarter of an hour. "

It all starts with the eyes: the real secret of Leah Schnirer and Mia Dagan looking young

"There is an earlier stage that starts at 4:32. But it is a stage where the earth does not hide all the sun from the moon and therefore it is very difficult to see it with the eye," Dr. Fattal added.

If you miss the next eclipse due to the early morning, you should know that on October 28, 2023, a partial lunar eclipse will be seen in Israel, while the next full lunar eclipse we can predict will only be on September 7, 2025

Look at the sky: Next week - a partial lunar eclipse in Israel - Walla! technology 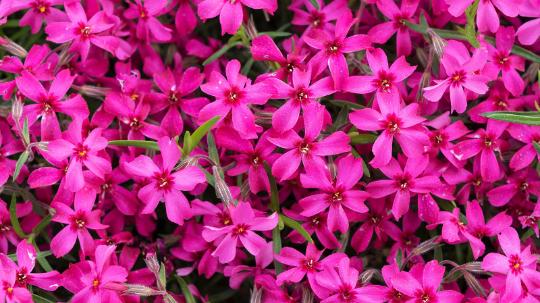 April's pink full moon will light up the sky this weekend 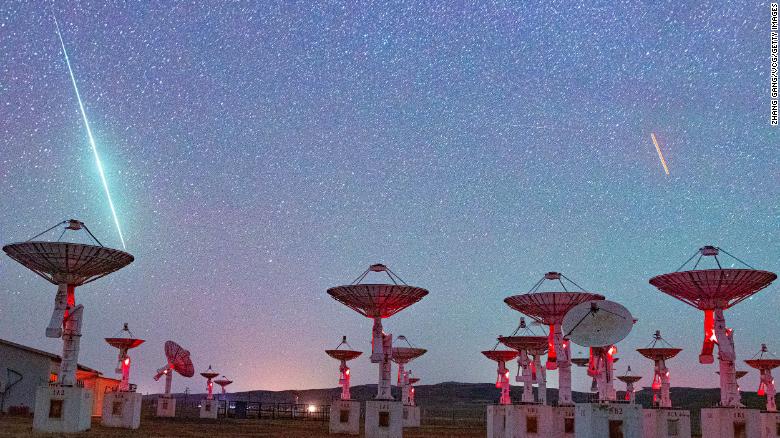 We tell you when the Lyrids meteor shower will be seen 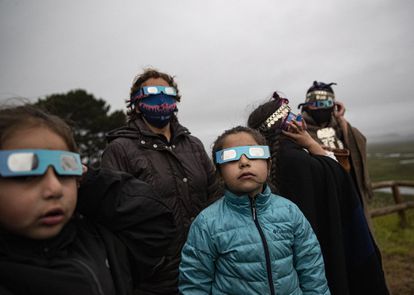 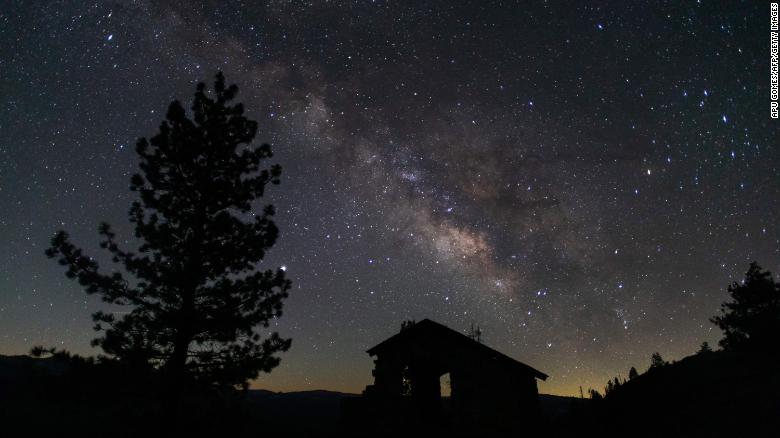 Where is the best place to see the eta aquarid meteor shower? 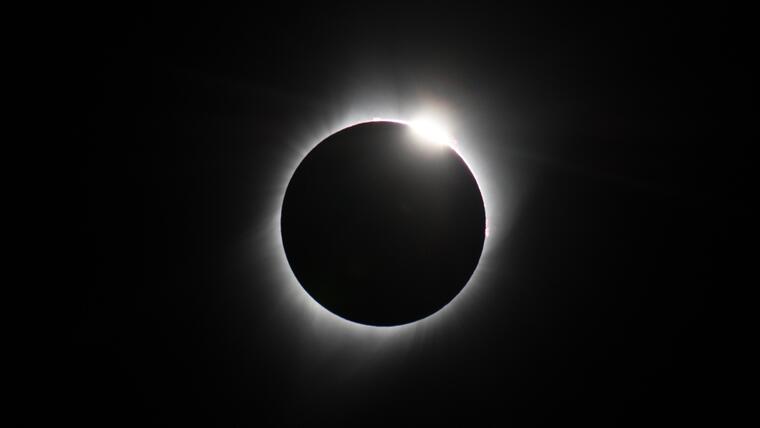 The Black Moon arrives, the first solar eclipse of the year: we explain where and how to see it