Cracks in the pedal crank, too weak brakes: Ironically, popular and high-priced children's bikes failed the Stiftung Warentest with material problems. On the other hand, the cheapest model performed well. 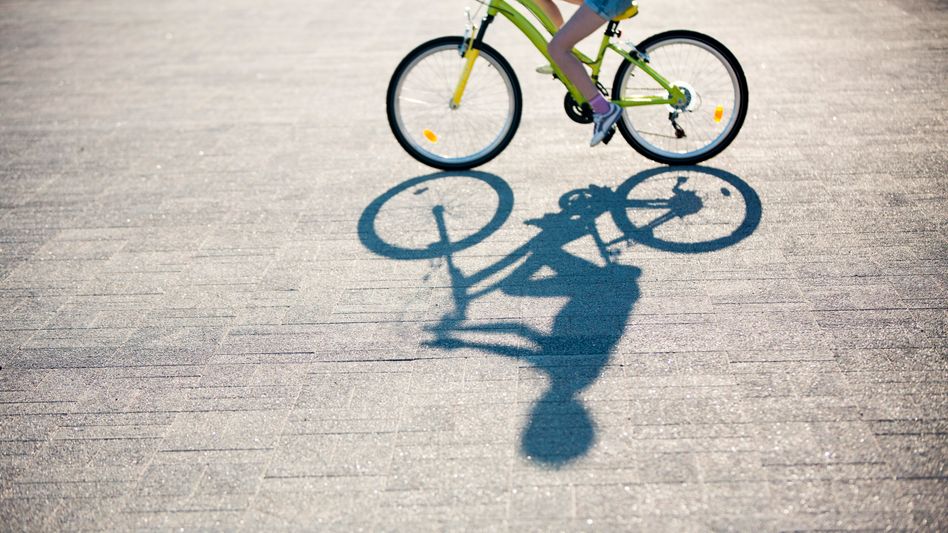 Carefree: The children were satisfied with all the tested bicycles, the testers in the laboratory were not

The children were not too strict.

Even after the advice of adult experts, all models received the grade "good" in the most important test category "driving".

The Woom 4 received a minimal advantage, at 8.5 kilograms it was by far the lightest but also the most expensive bike in the test (average price 575 euros).

Such bicycles, which promise effortless entry into cycling and riding fun with their low weight, are popular with parents.

Due to long delivery times, used bikes are sometimes sold above the new price.

Cheaper models weigh 12 to 15 kilograms, making them difficult for children to lift.

But the test riders got along just as well with it on the saddle.

The differences in the laboratory in the endurance test were all the greater.

"Cracks repeatedly formed on the pedal crank of the Woom bike, and the saddle clamp on the Winora model tore," says the product test report.

Five of the twelve bikes were therefore classified as unsatisfactory in terms of "safety and durability", including the expensive, light model.

There were problems with some bikes with pollutants, but this was hardly reflected in the overall rating: the plasticizer DPHP was found in saddle covers, which is not prohibited, but should not be used in children's products if possible.

According to the test, there is no acute risk – but the other models showed that such substances are unnecessary.

Among them are the three best bikes rated “good”: the Puky Skyride 20-3 Alu Light – a discontinued model – the Cube Kid 200 Street and the City Bike 20 inch D4 Rock, of all things the cheapest bike in the test. 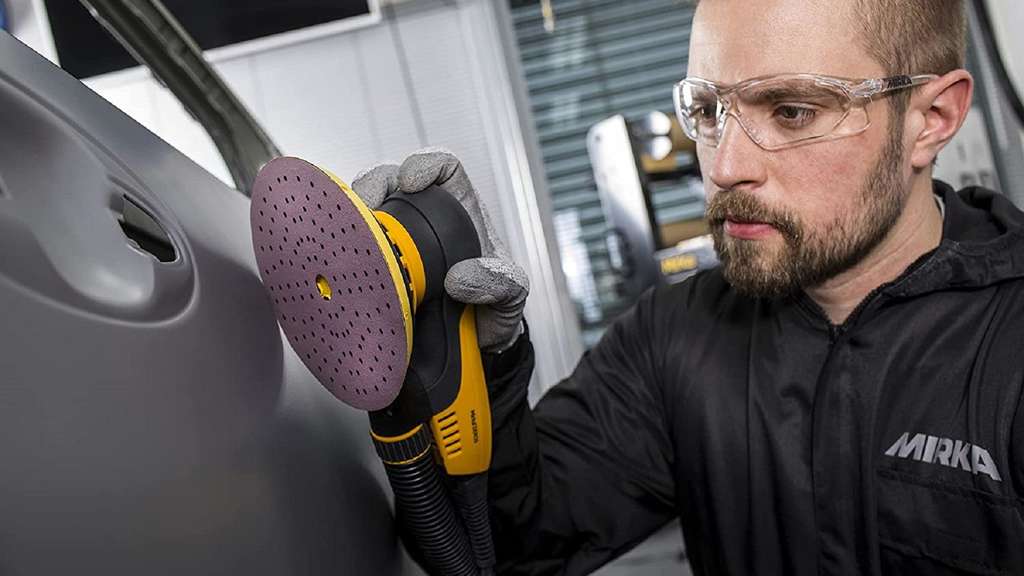 Stiftung Warentest compares kitchen appliances: One falls through bitterly, the test winner comes from the supermarket 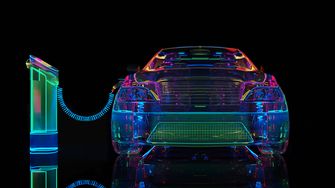 Wall charging boxes for e-cars: Most wall boxes do well in the test 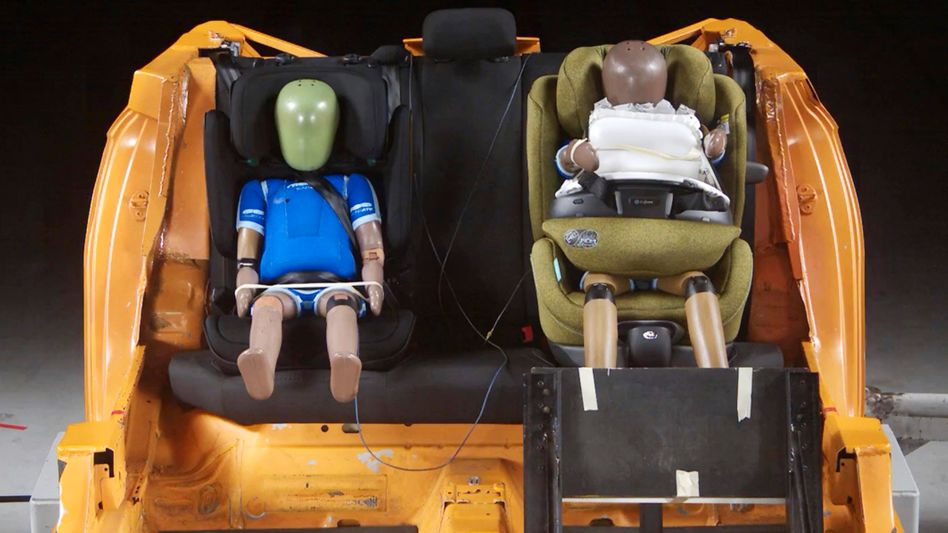 Stiftung Warentest: In the secret laboratory of the product testers - "It's not for children's eyes: a torture chamber" 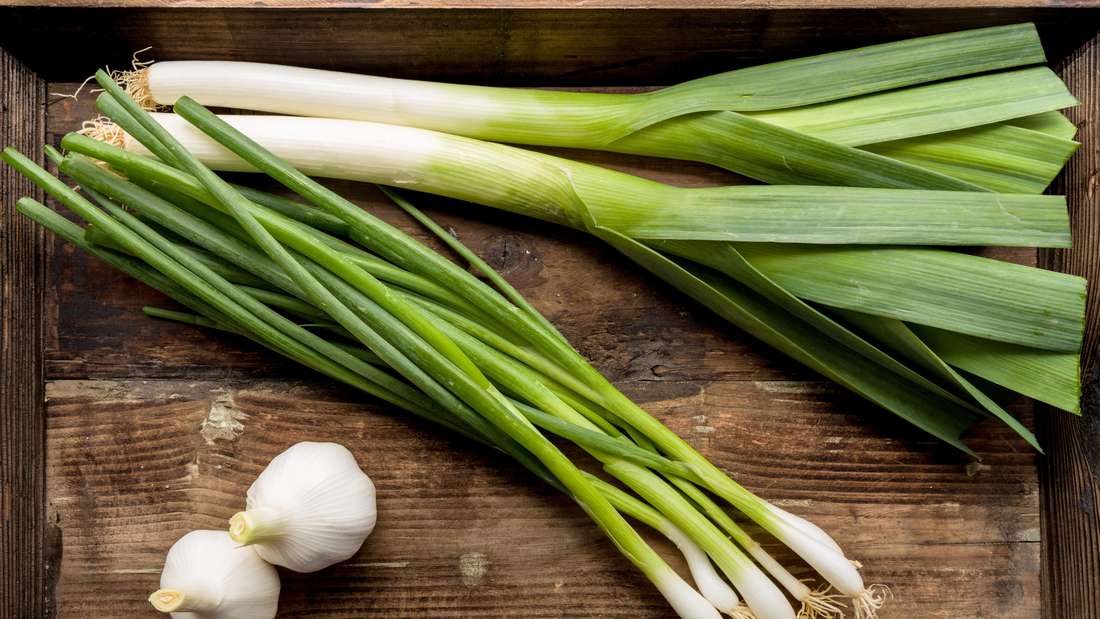 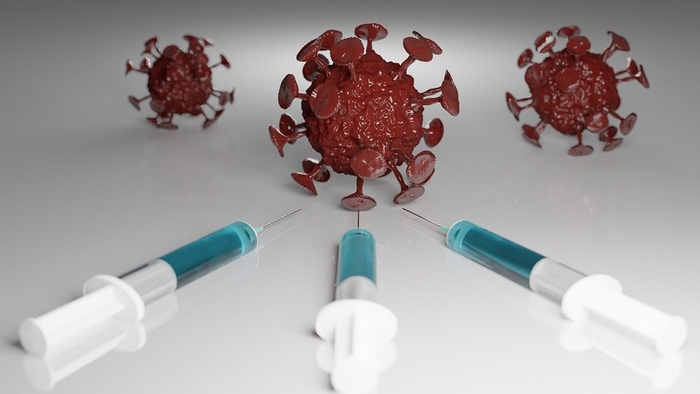 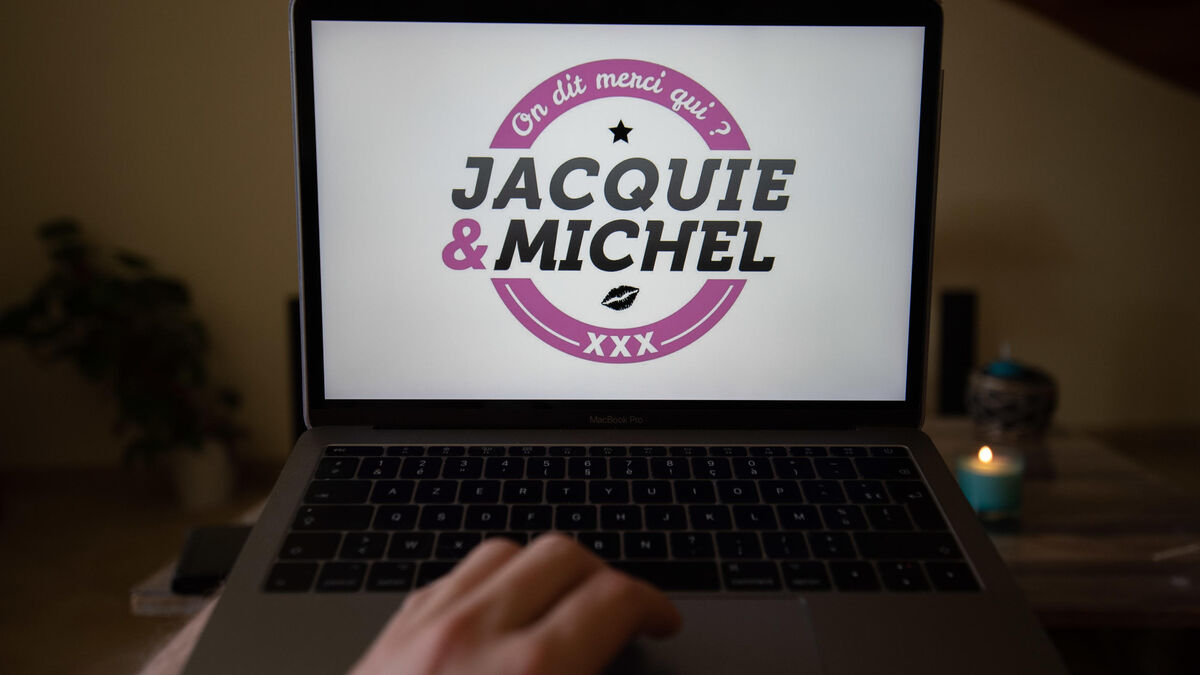 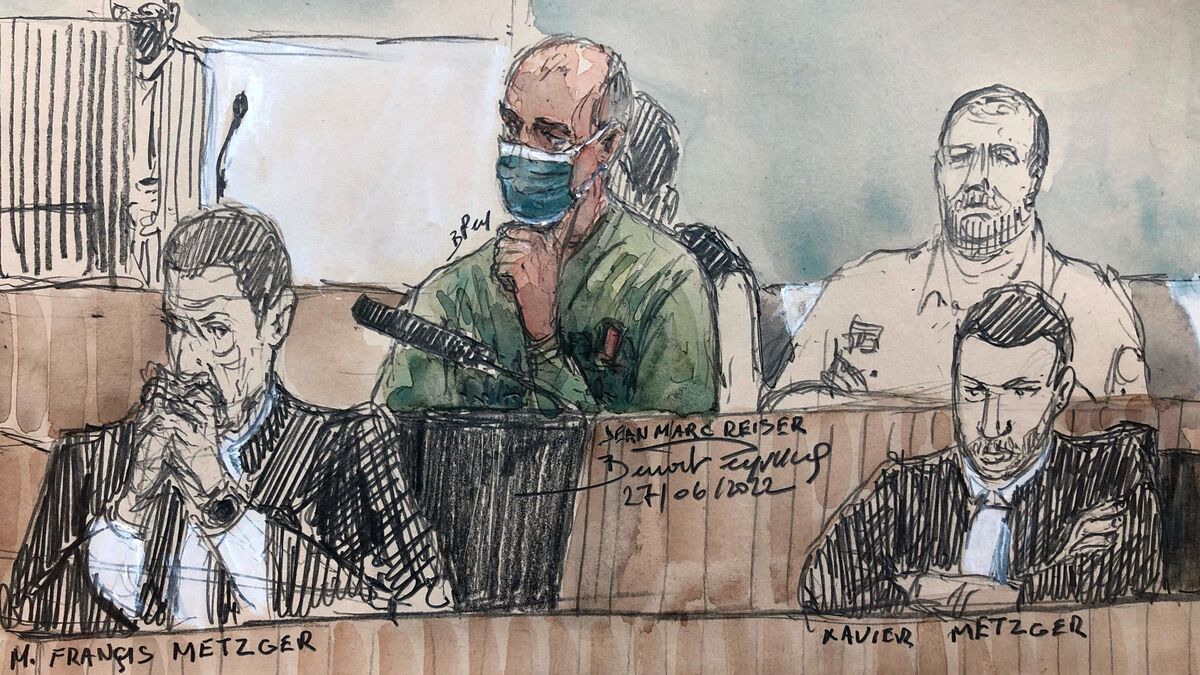 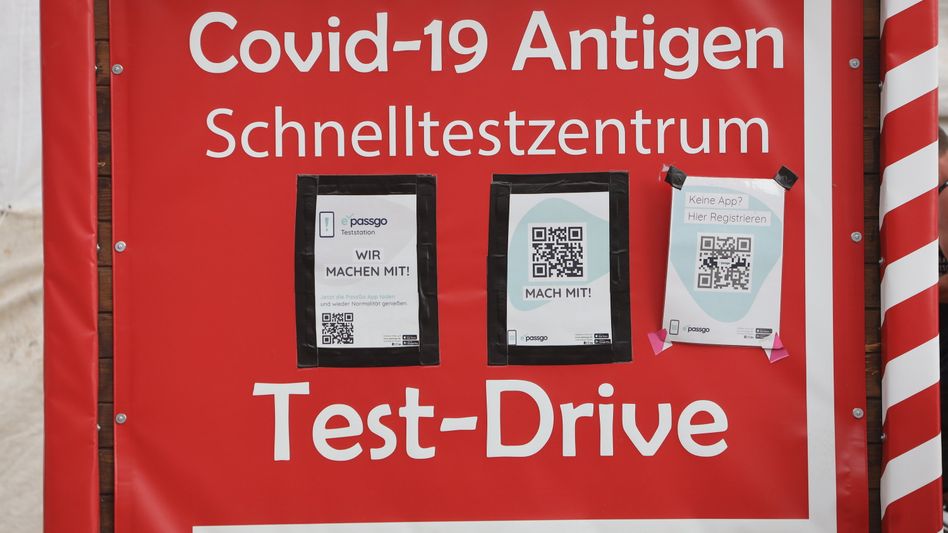 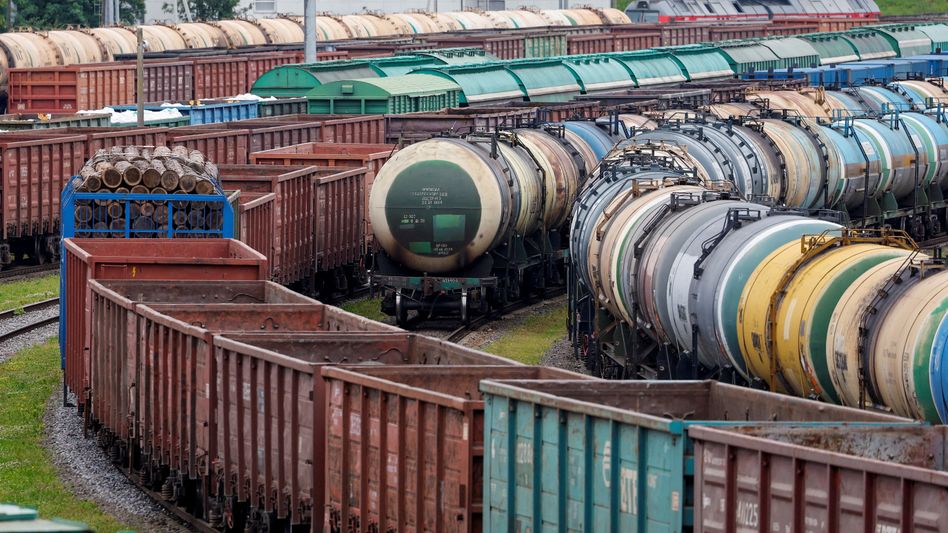