Victim of several incidents, the competing spacecraft of SpaceX's Crew Dragon must try again, Friday, to moor for good at 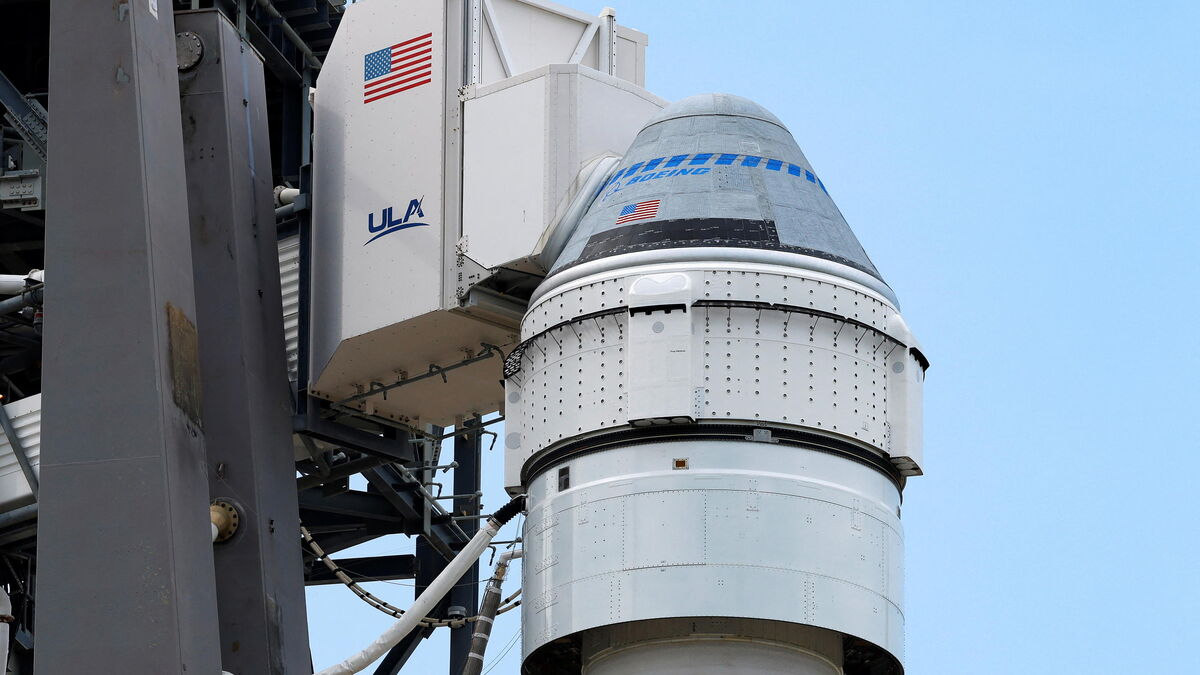 For Boeing, the next few hours promise to be decisive.

Its Starliner spacecraft, intended to transport astronauts to and from the International Space Station (ISS), is about to make its second test flight, a crucial uncrewed mission for the partnership that links the company to NASA.

In the manufacturer's teams, there is no doubt that we should hold our breath for a good while during and after the takeoff of the Atlas-V rocket, scheduled for 6:14 p.m. Thursday evening, in Florida (0:54 a.m., Friday, Paris time).

Because the Orbital Flight Test 2 (OFT-2) is preceded by unfortunate incidents – a failed flight and a postponement for technical problems – which jeopardize the very future of the ship.

“Boeing had a lot of setbacks in the development of this vehicle.

This flight is doomed to succeed for the future of the Starliner, ”says Nathalie Girard, expert in the space transport department of the National Center for Space Studies (Cnes).

In December 2019, a first attempt to dock with the ISS was aborted following software problems during orbiting.

The second test flight was originally scheduled for last August, but had to be postponed due to faulty fuel valves a few hours before launch.

According to Reuters, the new incident has led to a dispute with the service provider Aerojet Rocketdyne, responsible for the offending propulsion system, which blames the aircraft manufacturer.

A "temporary" solution was found before the Starliner was taken to the Cape Canaveral launch pad for the third time.

Do not depend on Russia

In the event of another failure, it is not certain, however, that NASA will turn its back on the Starliner.

Because, for now, only SpaceX's Crew Dragon ship allows Americans to join the ISS and therefore not be dependent on Russia.

“Nasa wants to have two suppliers.

She does not want to find herself in the situation she experienced with the Russians from 2011, when no American vessel could no longer reach the station.

For two years, the situation has improved with the Crew Dragon.

But if this one had a problem, NASA would be grounded.

It is vital that it can have an alternative solution in a more or less distant horizon”, continues Nathalie Girard.

“Given the current situation with the conflict in Ukraine, I don't think NASA would want to stop.

Everything would depend on the cause of the failure, ”says the Cnes engineer.

The reluctance to continue could come rather from Boeing: all the costs of the delays are borne by the manufacturer, the contract with NASA not providing for an extension of the space agency.

“I suppose some financial accommodation would be found, but I really don't know.

Let's hope it doesn't come to that,” ventures Eric Berger, reporter for the Ars Technica site, on Twitter.

If all goes well Thursday night, the Starliner is due to dock with the ISS at 7:10 p.m. Friday night Florida time (1:10 a.m. Saturday in Paris).

The ship, which is carrying supplies for the crew including 180 kg of food, must leave five to ten days later to find the mainland, in the West of the United States.

Crew Dragon and Starliner were chosen by NASA eight years ago as part of its manned commercial program.

The SpaceX vehicle has taken the lead since it has already made three round trips and a fourth trip to the ISS with astronauts in the cabin.

If the test flight is successful, NASA and Boeing hope to launch the capsule with its first crew before the end of the year. 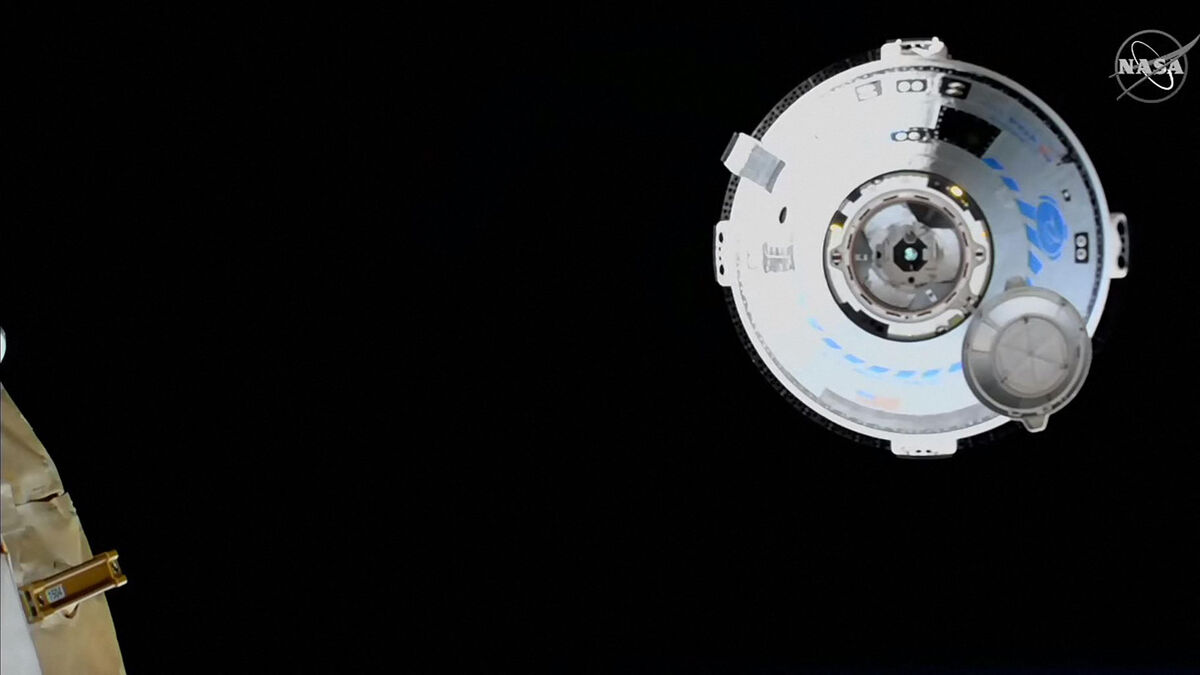 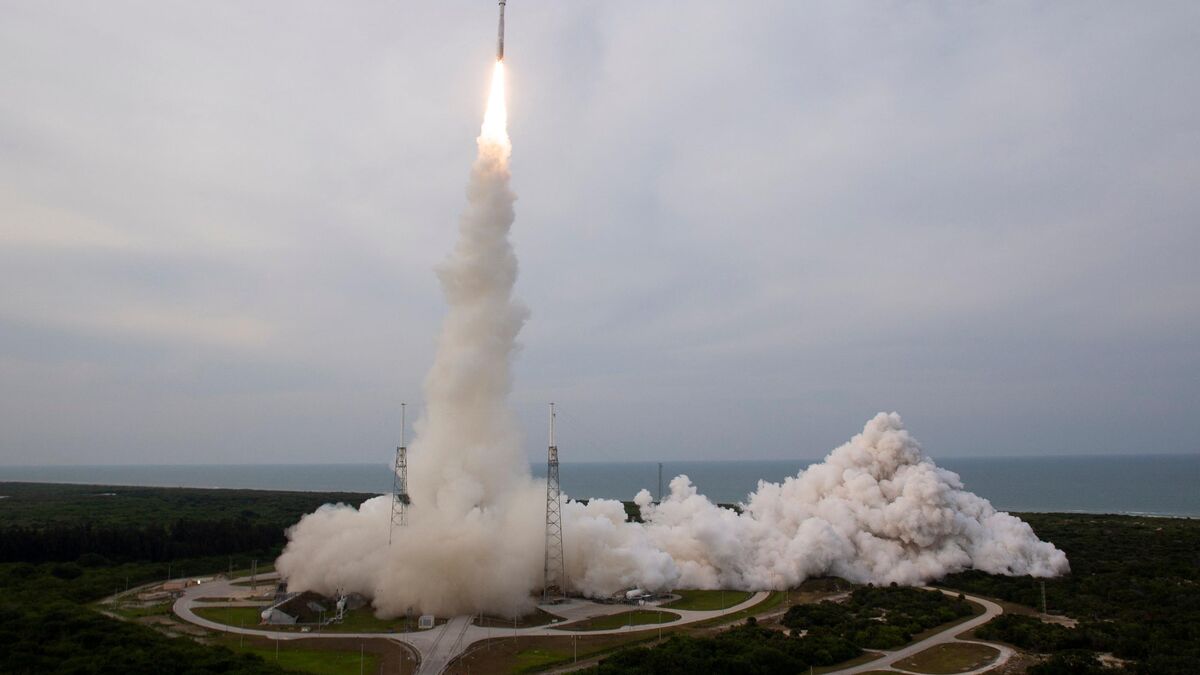 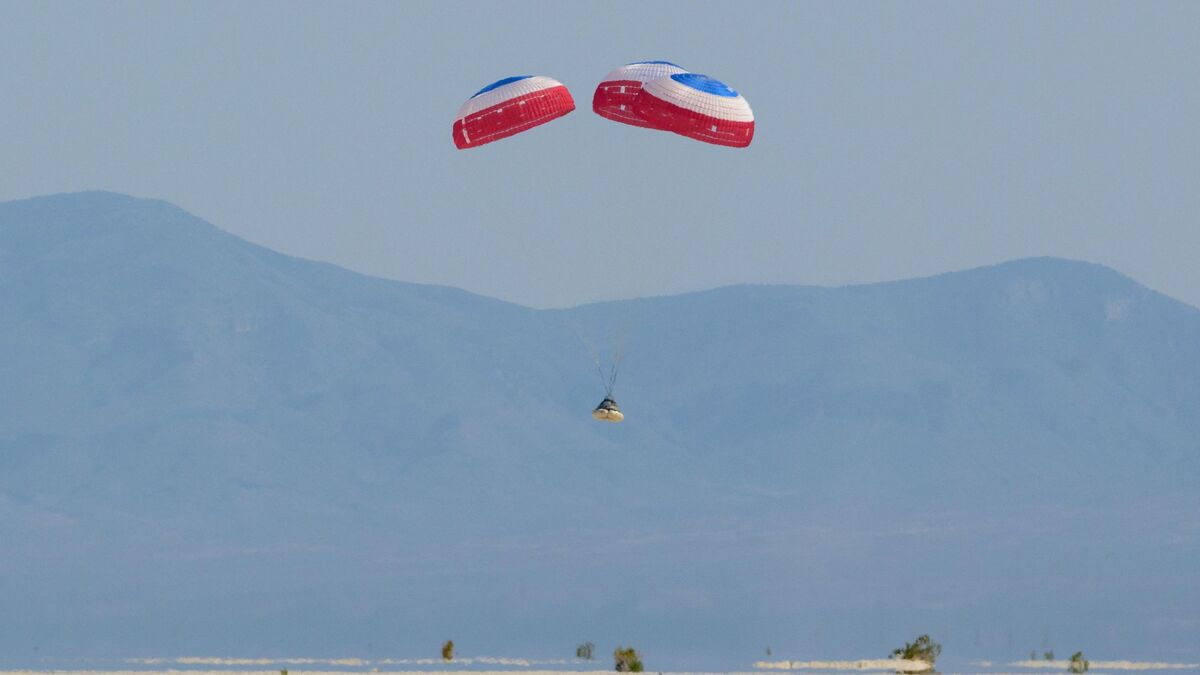 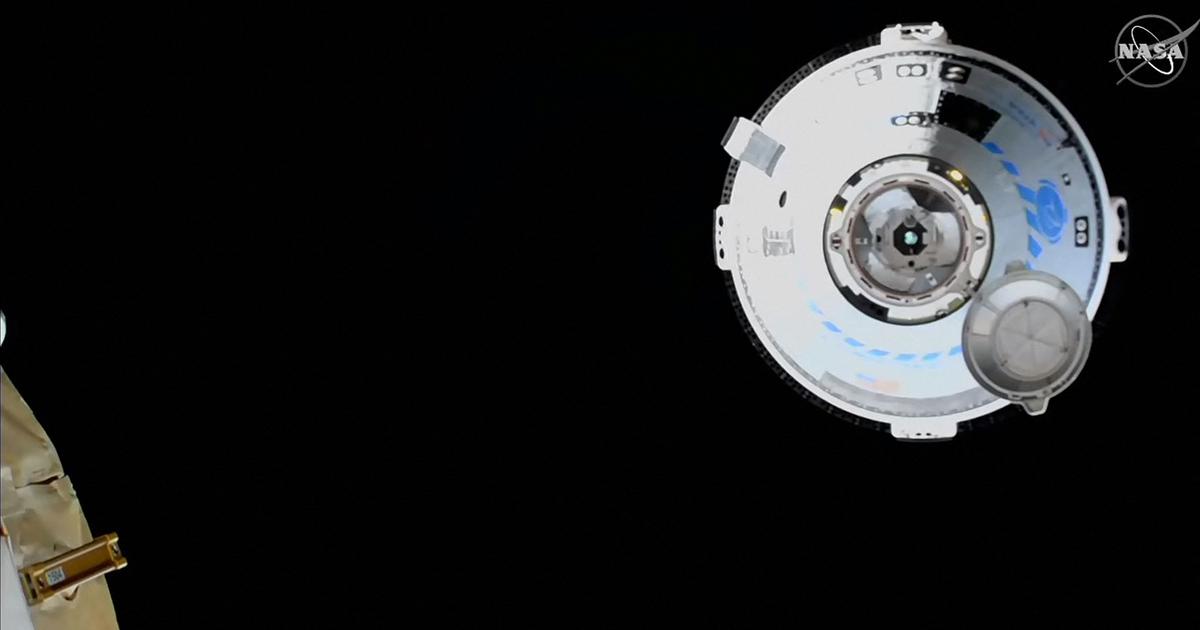 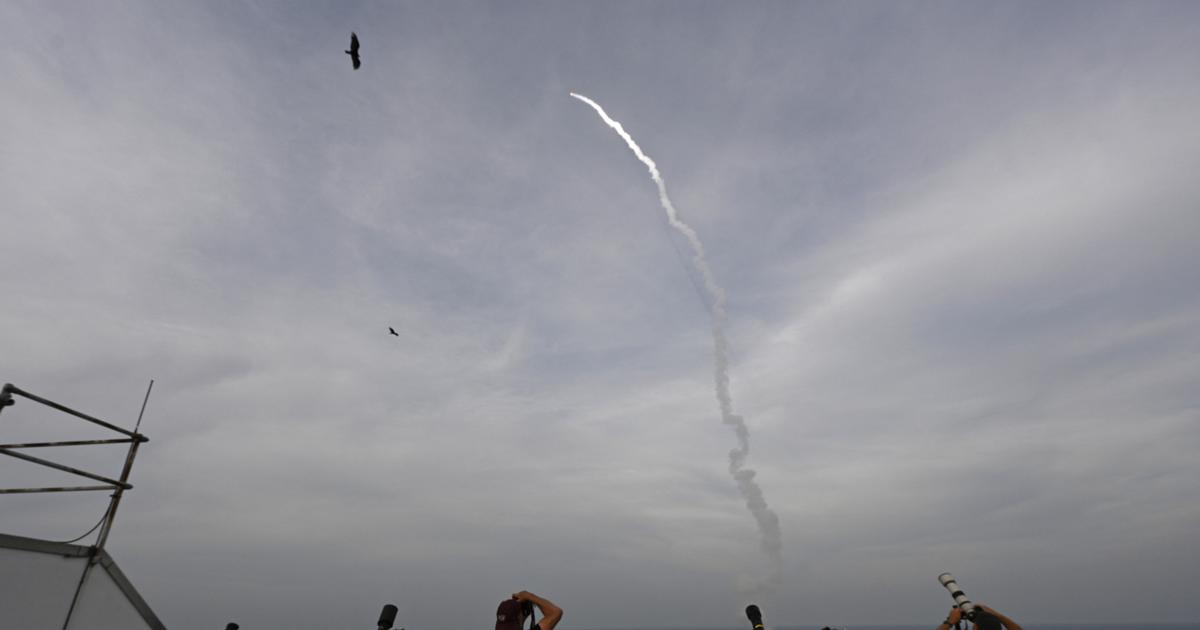 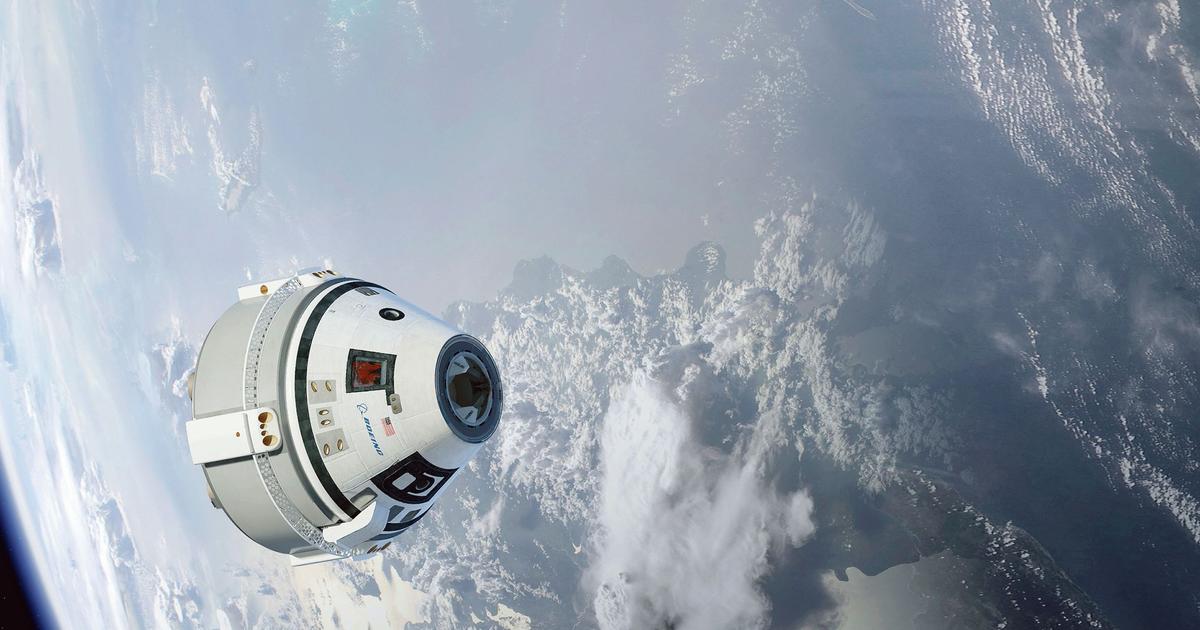 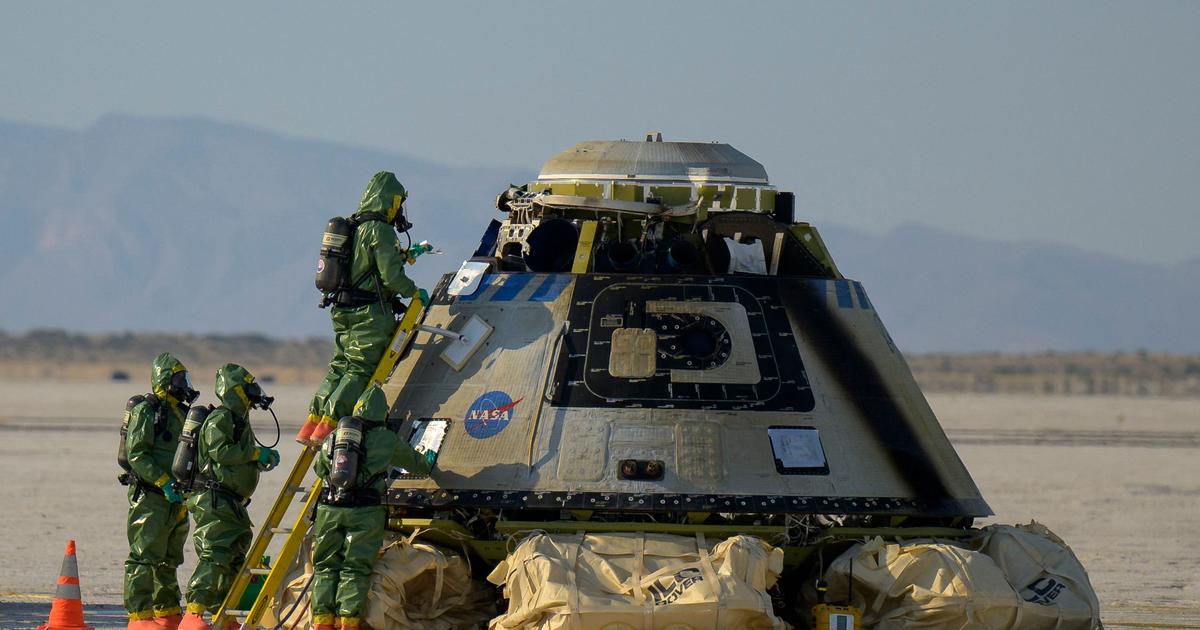 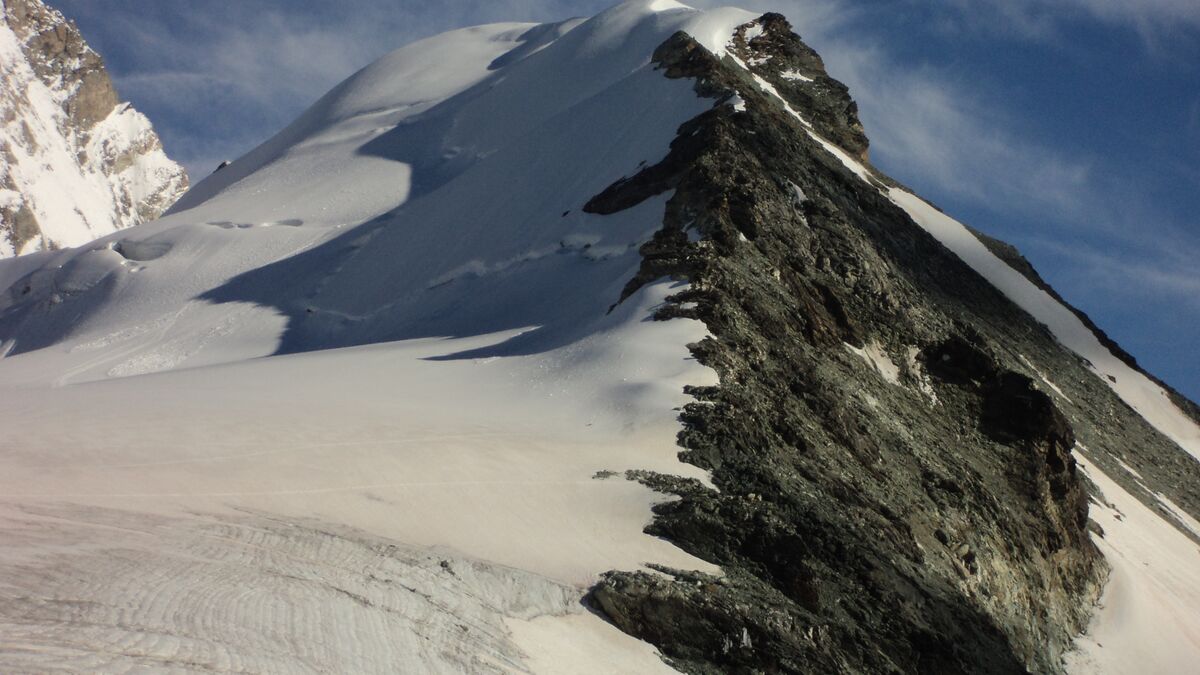 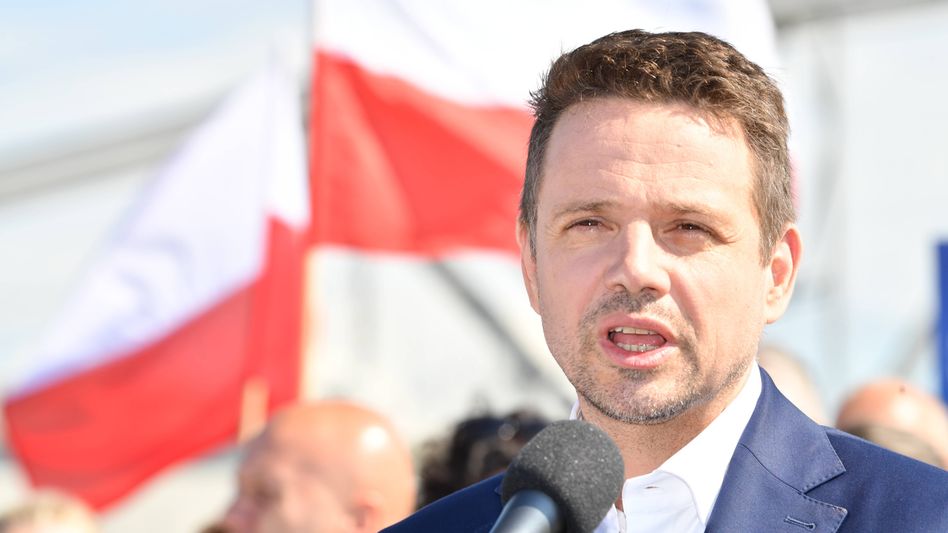 Tony Danza and Alyssa Milano Inside: All the details on the sequel to "Who's the Boss?" - Walla! culture