A former Apple engineer explains: Why was the first iPhone missing a feature we are all familiar with? - Walla! technology

The first iPhone to come out 15 years ago was a revolutionary device, but lacked a significant function: the ability to copy and paste texts from place to place. Now a former Apple engineer explains why

A former Apple engineer explains: Why was the first iPhone missing a feature we are all familiar with?

The first iPhone (2G) released 15 years ago was a revolutionary device, but lacked a significant function: the ability to copy and paste texts from place to place.

The first iPhone, the device that defined the concept of smartphone, was launched 15 years ago, in June 2007. At the time, the iPhone was a revolutionary toy that revolutionized the world of cellular and mobile computing, but also as a PDA, it lacked one very significant function that came only later:

the ability to copy and paste Texts

from one application to another on the device.

Cousinda says the software team was busy working on more critical functions such as the keyboard, auto-correction and text input system, and there was simply no time to write the code for the copy / paste operation as well.

And so the engineer wrote:

"The original iPhone did not have a cut / copy / paste operation. It is notorious! The quick explanation is that I just did not have time to do it properly. I had too many things like keyboard, auto-correction and text system to do. The design team also did not have time "So we postponed the development to the next version."

"There just was no time to write the code for the copy / paste operation either."

Eventually, the copy / paste function was added to the device, and another Cousinda number whose magnifying glass for text was his idea, and also that initially the cursor position would bounce between letters, and the solution they found was to keep a touch input location so the cursor would stop at the last point From the screen.

These are small things, but the engineer's tweet gives a glimpse of how complex was actually the development of the devices we take for granted today.

A former Apple engineer explains: Why was the first iPhone missing a feature we are all familiar with? - Walla! technology

Unlock iPhone with Mask: iOS 15.4 update will be launched next week - Walla! technology

Apple will hold an announcement event next week - and that's what is expected - Walla! technology 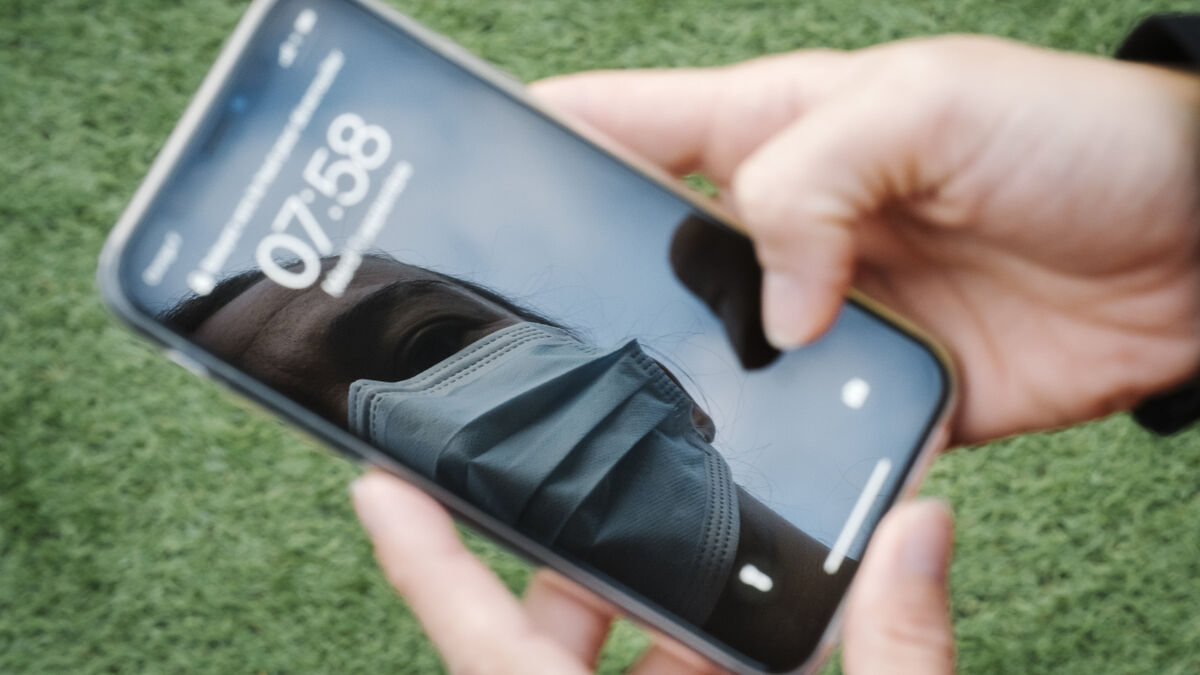 iPhone: facial recognition with the mask finally possible with the latest update 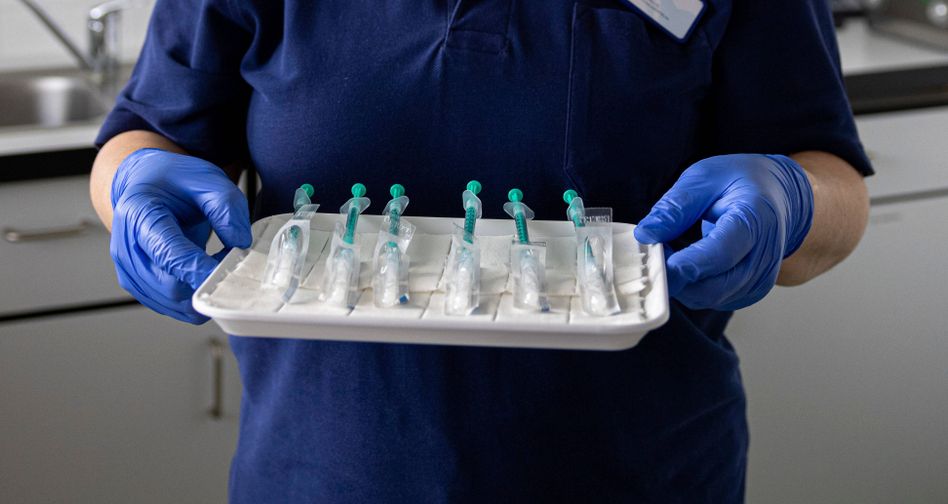