Ford wants you to buy a car, but not drive it

A new Ford campaign is trying to persuade drivers to park their cars and cycle or walk.

A cynical "greenwash" move or a new two-wheeler agenda?

The sun is shining, the sky is blue, the river is flowing.

Four cyclists, wearing sportswear and safety helmets on their heads, pedal for pleasure in the pastoral landscape.

A large sign hangs in the sky above them and announces: "PARK THE CAR" - Park the car.

Is there a more positive advertisement than this for a new, green two-wheeled agenda?

One would think that this is a new campaign by Greenpeace or the climate conference.

If you just do not notice - and hard not to notice - the large and familiar logo of the "Ford" company at the bottom of the picture.

A new car company campaign that encourages walking and cycling, instead of using a car?

At first glance, it's hard to decide whether this is a fine troll or a cynical move of "greenwashing" ("greening", impersonating polluting green companies in front of consumers and regulators) on behalf of Ford?

The calculator that reveals the green bluff of automakers

"This is probably the last thing people expect from a carmaker," writes Stuart Rowley, president of the Ford of Europe company that launched the program, in response to the obvious question.

"However, responsible driving is not only safe driving, it is also driving responsibly towards the environment and towards our health - walking or cycling once a day," Rowley adds, "can cause significant health change."

Speech that is more suited to a yoga instructor than to a senior manufacturer of polluting vehicles.

Driving is a habit - not a necessity

A data from the World Health Organization reveals that about half (!) Of car journeys in Europe are less than 5 kilometers away, a distance that can be covered by a 15-minute bike ride or a 30-minute quick walk.

Rowley, who presented the figure as part of the launch of the venture, encouraged people to think twice before choosing a car to make short trips.

In addition, Rowley stated that the world would be a good place if more people gave up driving: "Driving a car is a necessity for some people, but for many of us - including me - it is a habit we must change. I commit to that change," he added.

Each and every one of the readers will decide for themselves whether to believe the intentions of "Ford" and Rowley - after all this is the fourth largest car corporation in the world (and the largest in the US) - but one way or another, many studies

Illustrate the importance of reducing travel in private vehicles.

According to a 2021 study, for cyclists who rode at least once a day, emitted at least 84 percent less greenhouse gases on average on daily journeys compared to people who rode motorized transport (in life cycle analysis), other data detailing the indirect negative impact of vehicles;

From the amount of energy required to manufacture the vehicles, through the high pollution that oil produces while traveling, to the vast infrastructure required (roads, bridges, parking lots, gas stations, garages and more).

"Automakers understand they must be part of the change"

How can the "Ford" move be understood?

"I do not think it was done from a cynical place, but there is sophistication here," says Dr. Elite Oppenheim, director of the Shlomo Schmelzer Institute for Smart Transportation at Tel Aviv University. '.

Ford does not encourage people to stop buying cars, but to buy cars and use them only when necessary, "Oppenheim emphasizes." Car manufacturers today understand that they must be part of a change in perception and part of the smart and environmental transportation

The solutions to these problems, Oppenheim says, will have to focus on autonomous vehicles connected to the Internet, electric vehicles and flexible public transport - instead of private vehicles.

Oppenheim argues that the very concept of private car ownership will be less common in the future: "We will see more car and shared car rental services."

According to her, one of the reasons for leaving private vehicles will be the alternatives in the field of public and cooperative transportation: "Within the cities, high-quality mass transportation and the ability to rent vehicles at discounted and customized rates," she notes.

Vehicles per km of road, Israel in a very bad place (Photo: screenshot)

Israelis are addicted to the private car

There is no need to expand on the congestion on the roads and the traffic jams around the country.

In 2014, Israel was in first place, together with the United States, as a country whose average annual mileage for motor vehicles is the highest among OECD countries. This volume of travel is 88% higher than the OECD average. This figure reflects that in Israel and the United States. Prefer to travel by private car over walking and other means of transportation (due to reasons like lack of alternatives, habits, prices, suburban-oriented urban planning and more).

In addition, Israel is in first place in the total annual travel index per kilometer of road - far ahead of the other OECD countries, and 253% higher than the OECD average.

This figure reflects the exceptional scope of traffic congestion in Israel, which impairs labor productivity and causes greater air pollution.

Get used to it, this is how our lives are going to look like (Photo: Shlomi Gabay)

"For many years the emphasis in Israel has been on road infrastructure. We built endlessly. It did not solve the traffic jams, as we know. On the contrary," explains Oppenheim, but expresses cautious optimism about the future: "The solution for the private car is to create an alternative - good public transport. "We've been touching on it lately, and we're seeing a huge investment in it."

And back to Ford's campaign.

The best way to avoid traffic jams and preserve the environment is indeed to stop driving a private car and use more public transport, bicycles and on foot.

"I am sure that many young people will easily give up their private car if they have better alternatives," says Dr. Oppenheim, concluding: "Car companies need to

understand how they fit into these solutions space and produce car-sharing collaborations."

Waiting for Ford or another company - the challenge is at our doorstep: 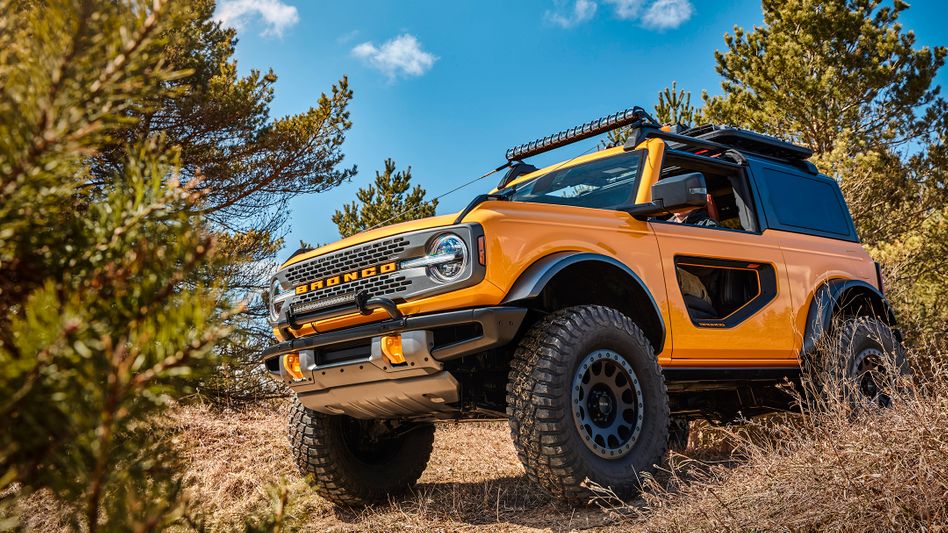 Ford Bronco in the test: Western from yesterday 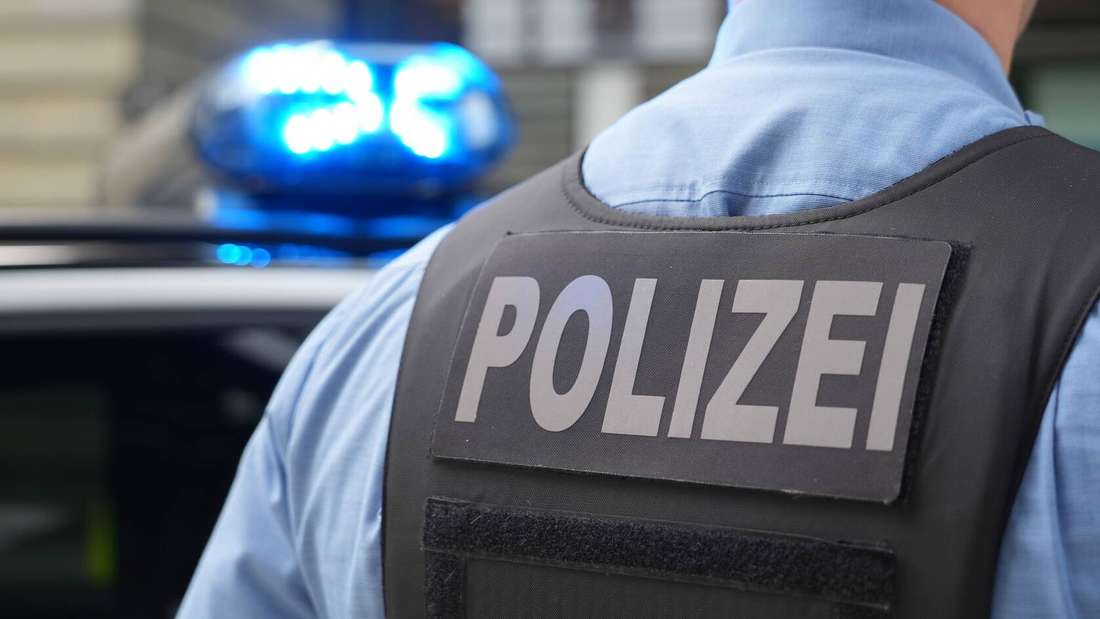 Children take a joyride with Ford - police are puzzled

All of you on their differential: real SUVs are not dead - Walla! vehicle

Alternative car drives in history: nuclear reactor under the hood 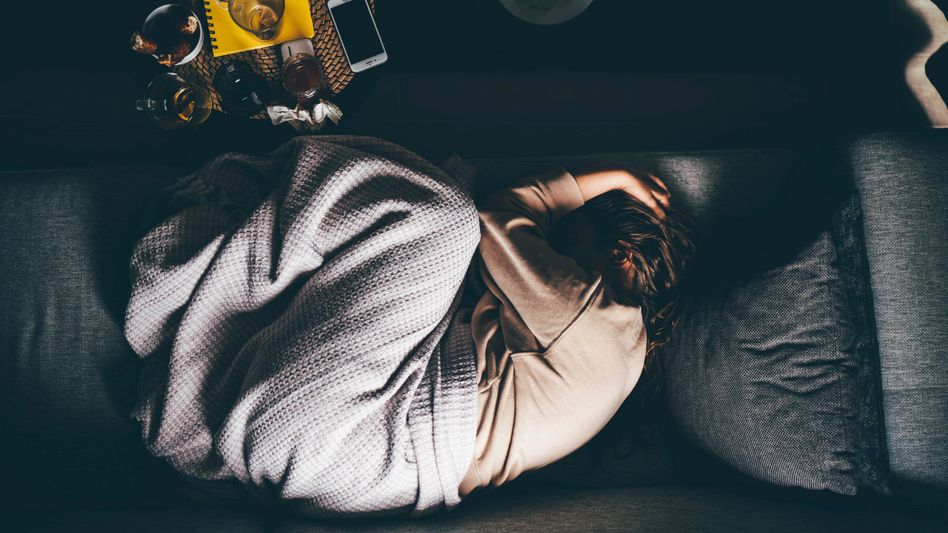