The Code organization, awarded by the Spanish Computer Science Society and the BBVA Foundation, fights to integrate computer science in education 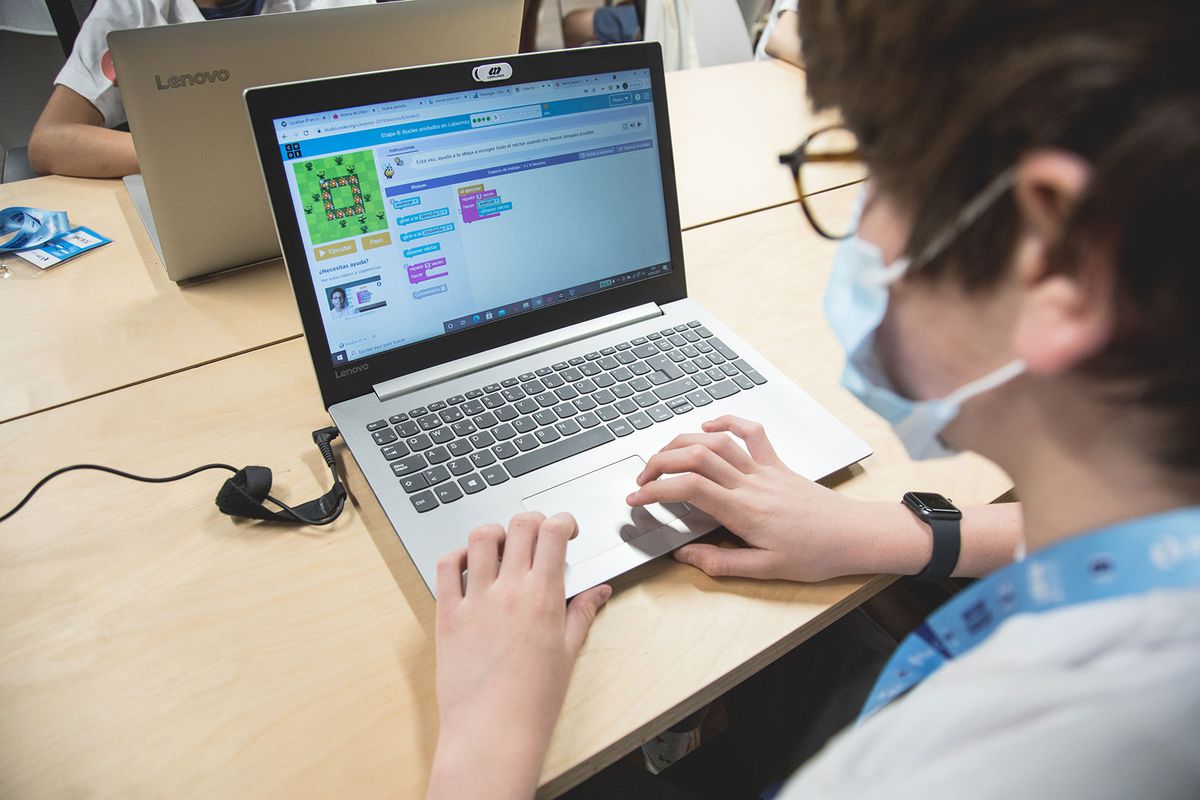 They are constantly consumed and are behind the devices used by all age groups.

There are even generations known as “digital natives”, accustomed to using devices since they can remember.

In Spain alone, it is estimated that children between the ages of six and 13 spend almost five hours a day in front of a screen, according to the latest

Behind all these screens and the technologies of daily use are computer sciences, a world that is not always known.

The brothers Ali and Hadi Partovi, aware of the importance of programming, were willing to develop a project that would encourage children from an early age to learn about this discipline.

With this in mind, they created Code in 2013, a non-profit organization that fights to expand access to computer science in education.

The launch and first contact with the company was somewhat particular: they published a video on

in which references from Silicon Valley, such as Bill Gates, Ruchi Sanghvi or Mark Zuckerberg, recounted their beginnings with the world of computing and how this knowledge is applied in many aspects of life.

The educational response was immediate, as 15,000 schools called requesting help.

Soon they began to expand this idea.

In 2018 they made the leap to Latin America and in 2021 it was launched in Europe, the Middle East and Africa (EMEA).

These last regions are in charge of a Spanish team and led by Fran García del Pozo.

"We want the programming to be the English of the 21st century," defends the director.

This NGO is based on three pillars: inform, train and measure.

The training part has a fundamental weight, since the main mission of the organization is to integrate computer science into the educational curriculum.

"Our work will be done when we change the law," says García del Pozo.

They want it to be a core subject and that teachers be trained so that they have the skills to transmit it to the students.

To achieve this goal, they are struggling to enter into financing agreements for this training with both the Ministry of Education and the autonomous communities, since, according to the director, the competence belongs to both.

One of the regional governments with which they hope to conclude an agreement soon is that of the Junta de Andalucía.

A few months ago, the Councilor for Finance and European Financing of the board,

Juan Bravo got in touch with García del Pozo as a result of an article about the programming with the intention of integrating this project in the community.

"We were about to close, but we will talk after the elections," he details.

While they seek to change the law and ensure that it is a transversal content, this NGO focuses on the two protagonists of education.

On the one hand, on their website they have free courses for children, adapted to different ages and educational stages, covering content for children from when they start reading to high school students.

They have up to 400 hours of training, and their contents are translated into 70 different languages.

In Spain there are about 900,000 accounts created in CODE.

For the other link in education, the teacher, they offer 28-hour introductory programming courses.

These courses are not free, they cost about 250 euros.

But they have reached an alliance with the Princess of Girona Foundation and with Aulaplaneta (of the Planeta group) to provide scholarships for teacher training.

In June, the offer of 20 scholarships for these courses was presented.

A total of 1,000 teachers are expected to attend these workshops this year, according to the organization's calculations.

García del Pozo maintains that there is a large information gap.

The data corroborates it.

Spanish society fails in basic knowledge about computer science: 82% of parents do not know what this discipline encompasses or they confuse it with other terms.

The results among students are not much better, since 76% of students between 12 and 16 years old do not have this knowledge either, according to a study carried out by FECYT, Google and Everis in 2016. To reverse this misinformation they create communication campaigns in those that have political ambassadors, like all the presidents of democracy and other social referents such as Vanesa Martín or Ana Pastor, for example.

In these campaigns they make periodic videos to reduce this gap and direct with interviews between ambassadors,

As for measuring, Code is going to make an observatory of computer science in Spain, which will come out at the end of the year.

“It is going to give us a picture of how computer science is doing in interest groups: general society, teachers, students and families.

The photo is going to be terrible, ”she laments. 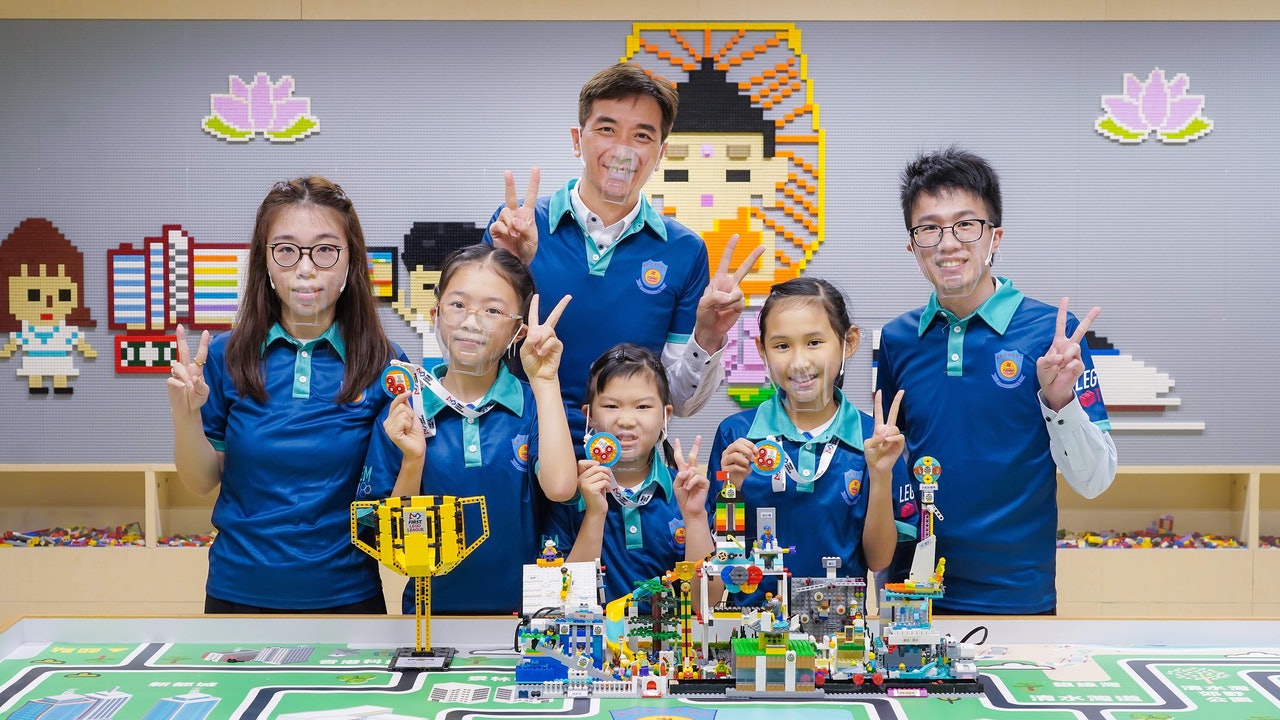 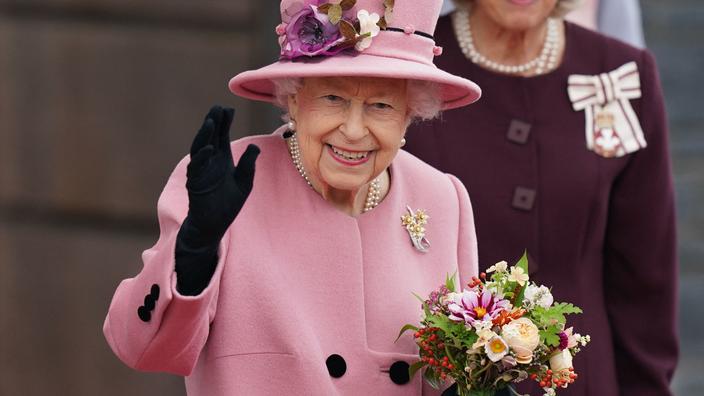 “Crime”, “dressing”, “cleavage”: these words that the British borrow from us daily 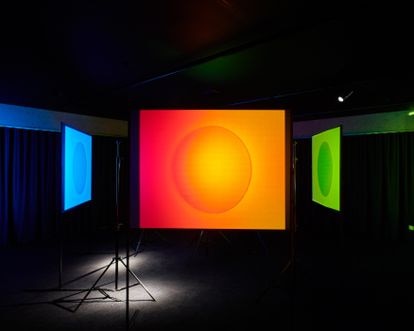 Kunsthalle Prague: a new space to give light and energy to contemporary creation 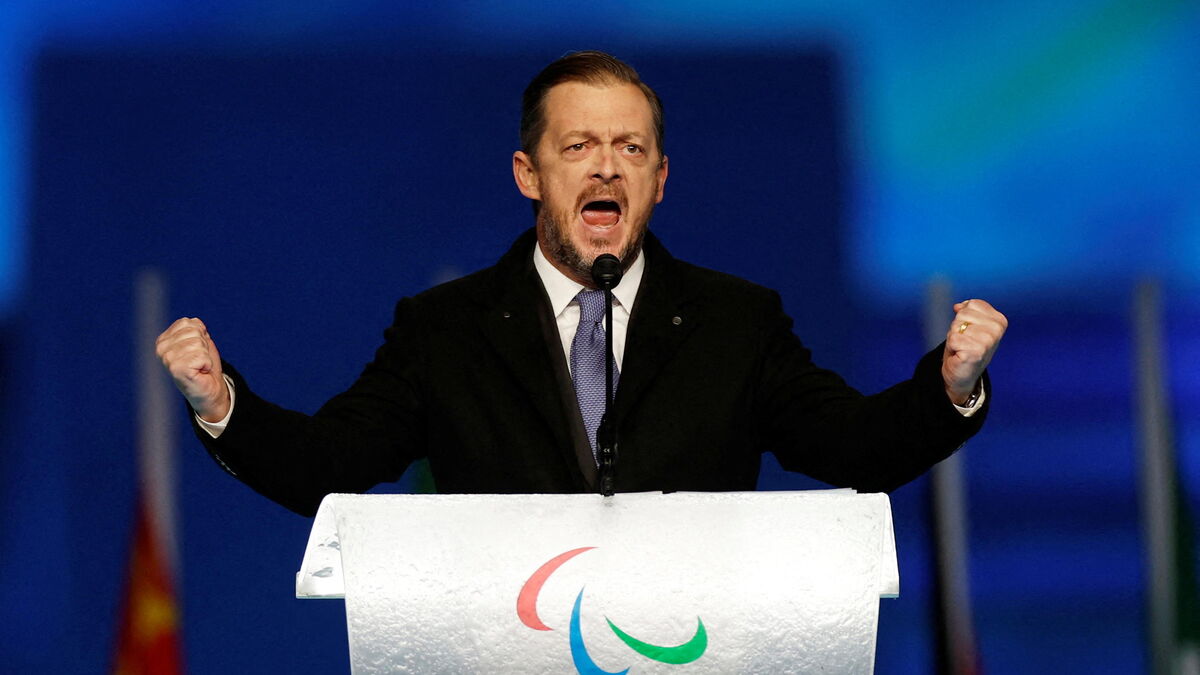 War in Ukraine: the international committee accuses Beijing of censorship