The appointment with Asteroid Day is back, the world day set up by the United Nations to commemorate the impact of the Tunguska asteroid in Siberia in 1908, which caused damage in an area of ​​over 2,000 square kilometers. Conversi (Esa): 'The most dangerous asteroids are the unknown ones' (ANSA) 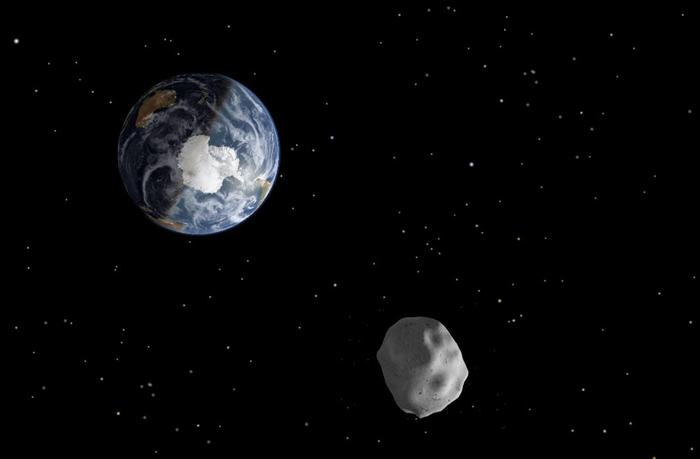 The appointment with Asteroid Day is back, the world day set up by the United Nations to commemorate the impact of the Tunguska asteroid in Siberia in 1908, which caused damage in an area of ​​over 2,000 square kilometers.

We discover hundreds of new asteroids every month

, but the most dangerous are those we have not yet discovered," Luca Conversi, head of Neocc, the coordination center for observations of near-Earth asteroids, the so-called Neo ( Near Earth Object) of the European Space Agency (ESA), at the Esrin in Frascati: "Of the asteroids we know, we can estimate the characteristics and the possible risk of collision, but the others, as long as they remain unknown, represent a threat" , observes the expert.

For this reason, the surveillance of these cosmic stones is essential, as underlined by the numerous

events scheduled around the world

, from Japan to India, from Egypt to Latvia, up to Argentina and the United States.

, the central event is organized in Luxembourg and broadcast in streaming, as is the online event organized in Italy by the Virtual Telescope, led by astrophysicist Gianluca Masi, coordinator for our Asteroid Day since 2016. " The purpose of the day - adds Conversi - is to make the population and governments aware of an event that certainly does not represent an imminent risk, but which is nonetheless concrete ".

This is why, beyond the symbolic day of asteroid surveillance,

research in this field continues unabated

, as happens at the Neocc.

This ESA center is responsible for monitoring and discovering asteroids and comets, thanks to active telescopes all over the world, to calculate their orbit and the probability of impact with the Earth and, finally, to mitigate the effects of a possible impact ( activity, the latter, in development).

Conversi reminds us that very small objects fall regularly on our planet, leaving at most a beautiful light trail in the sky: "For objects of such small size, any damage is extremely small and can be avoided with simple countermeasures adopted locally by the population. ", observes the researcher.

before impact would be useful only with large objects and for which we knew the route years in advance", as foresees the Dart mission of NASA, which aims to verify if a vehicle can successfully deflect an asteroid that collides with Earth.

The Neocc Risk List is a catalog of all objects that have a non-zero probability of entering a collision course with Earth, complete with all known data for each asteroid.

"We excluded the first on the list, as a potentially dangerous object, just a few days ago", says Conversi, "but the asteroid Apophis could be interesting: with about

, it will pass a few thousand kilometers from our planet. in 2029 and will be visible to the naked eye ".

Apophis is known to have caused a brief period of alarm at the time of its discovery in December 2004, as initial observations indicated a relatively high probability of a collision with the Earth, which was then excluded from subsequent observations. 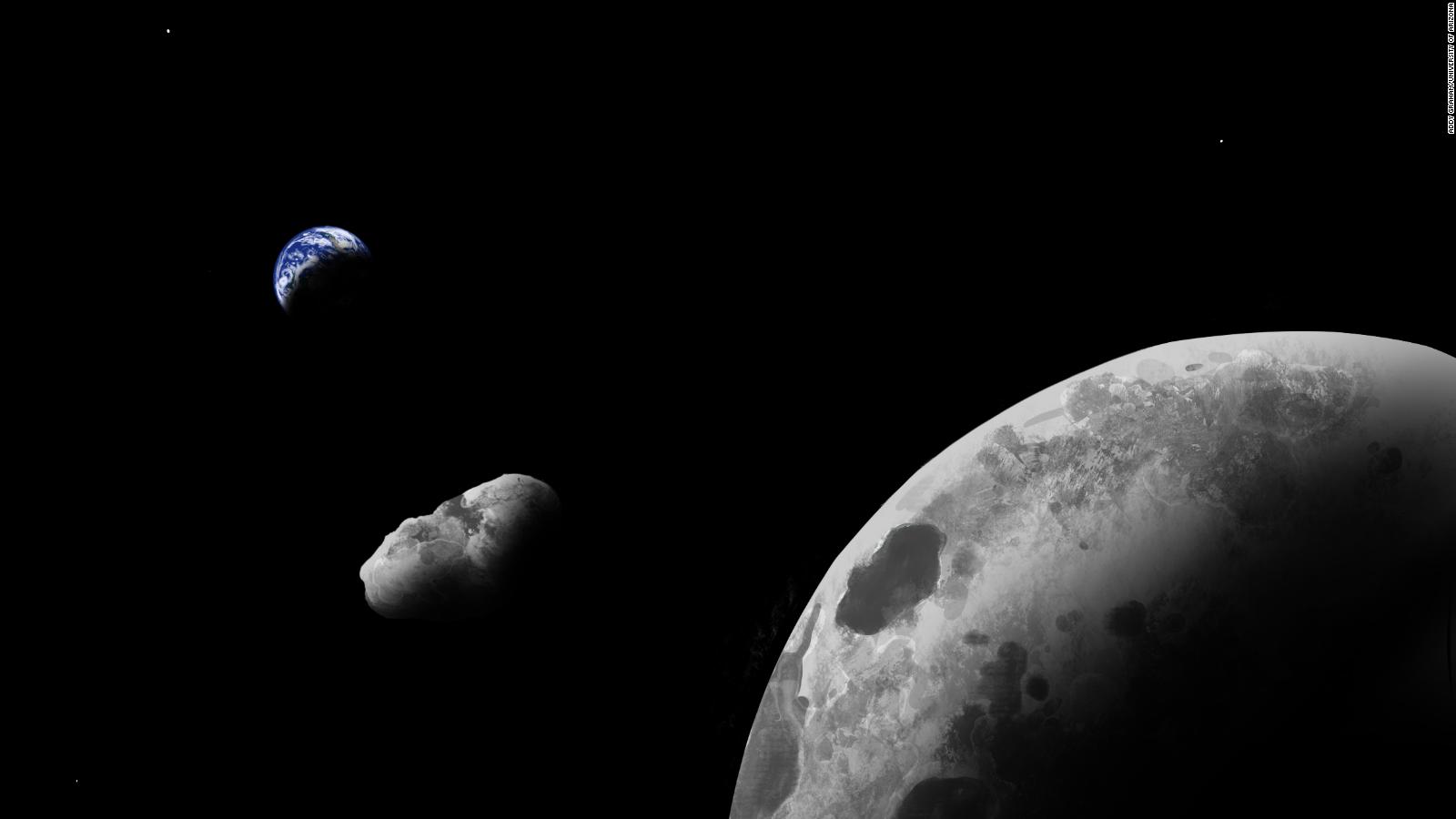 The 5 asteroids that are closest to Earth, according to NASA

A dinosaur remains found that died from the asteroid hit that led to the extinction of the species - Walla! news 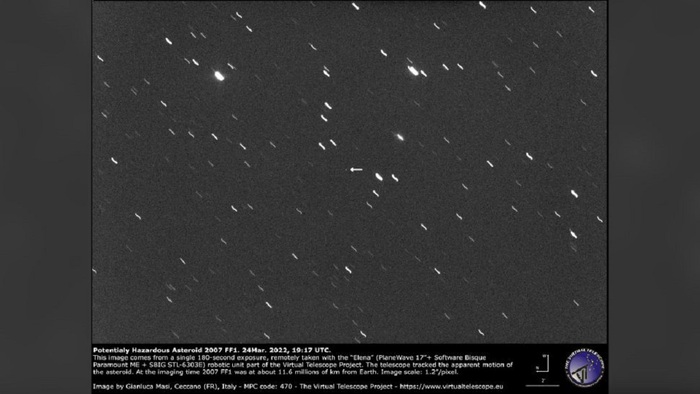 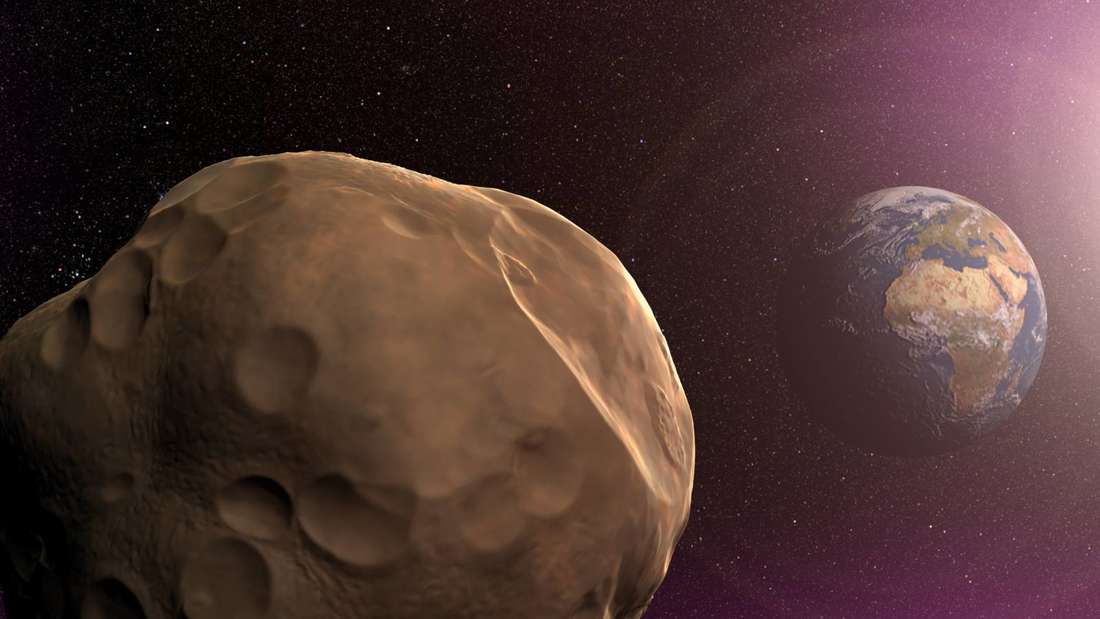 Two giant asteroids are approaching Earth within a few days - one was considered "potentially dangerous"&nbsp; 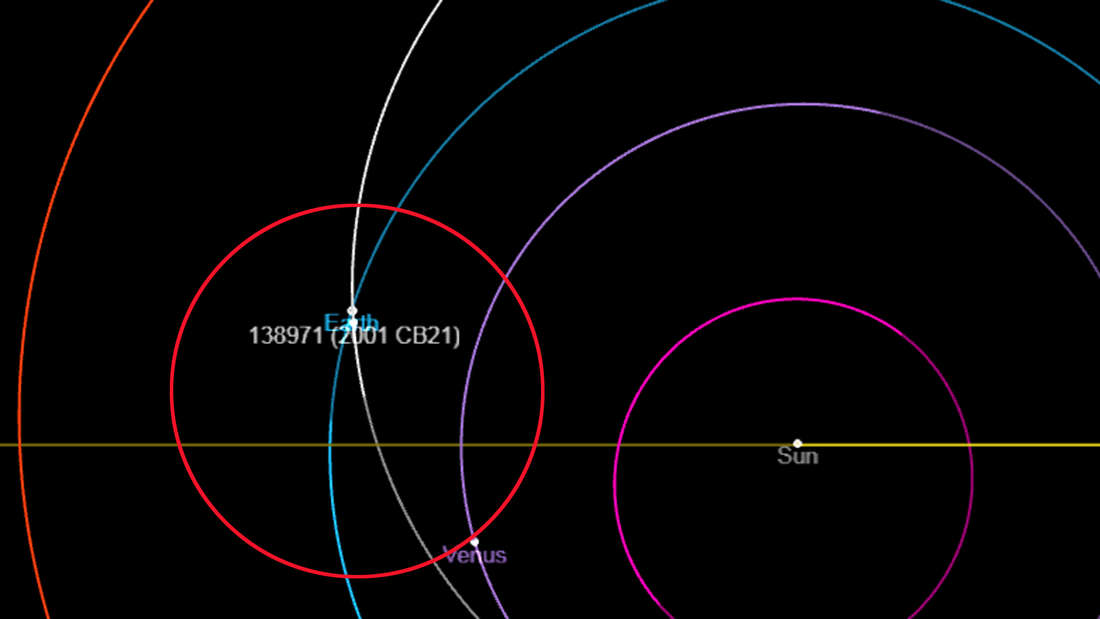 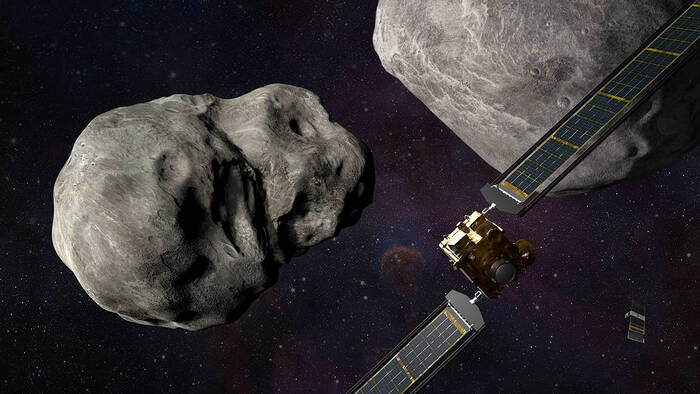 The largest asteroid of the year prepares to greet the Earth DIRECT AT 1.00 AM ON 5/26